According to NEVS, the British developer of in-wheel motor technology, Protean Electric, will add a lot of intellectual property to the NEVS pool: Despite only being founded in 2008, Protean has over 160 patents globally across electric motor and power electronics design, control and manufacturability, with another 150 patents pending. Stefan Tilk, CEO of NEVS said that he is “..sure this acquisition will lead to many benefits for both NEVS and Protean Electric.”

On Protean Electric’s side, the company aims to benefit from exposure to additional markets and market segments, which Protean CEO KY Chan underlined: “This exciting new agreement will enable Protean Electric to fulfil its global potential, and to do so more rapidly.” While Protean will remain independent enough to develop their own powertrain and mobility solutions, they will formally be merged into Virtue Surge, a NEVS subsidiary.

This is a great post Mr.Han. It clearly illustrates this revolutionary EV drivetrain…., and yet raises so many questions.
1. When will NEVS have an exciting new body, other than a modified 9-3, to put on this chassis?
2. Will those little in-wheel springs, seen in the photos, successfully deal with the unique problem of this Protean design, namely unsprung weight?
3. How will these in-wheel motors survive exposure to harsh weather and other road hazards?
4. Why haven’t we seen more competitors vying for leadership within the area of this comparatively simple technology? 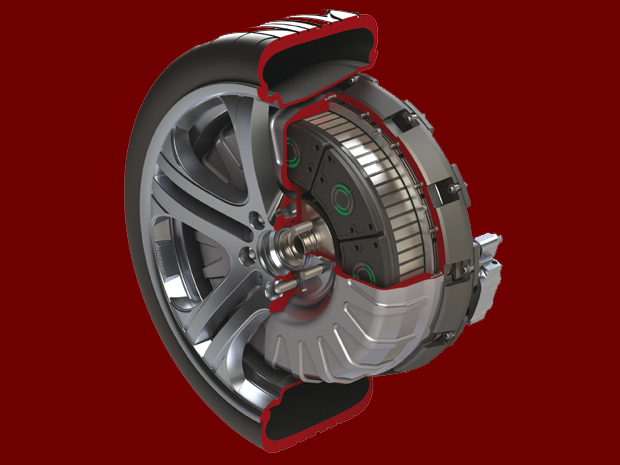 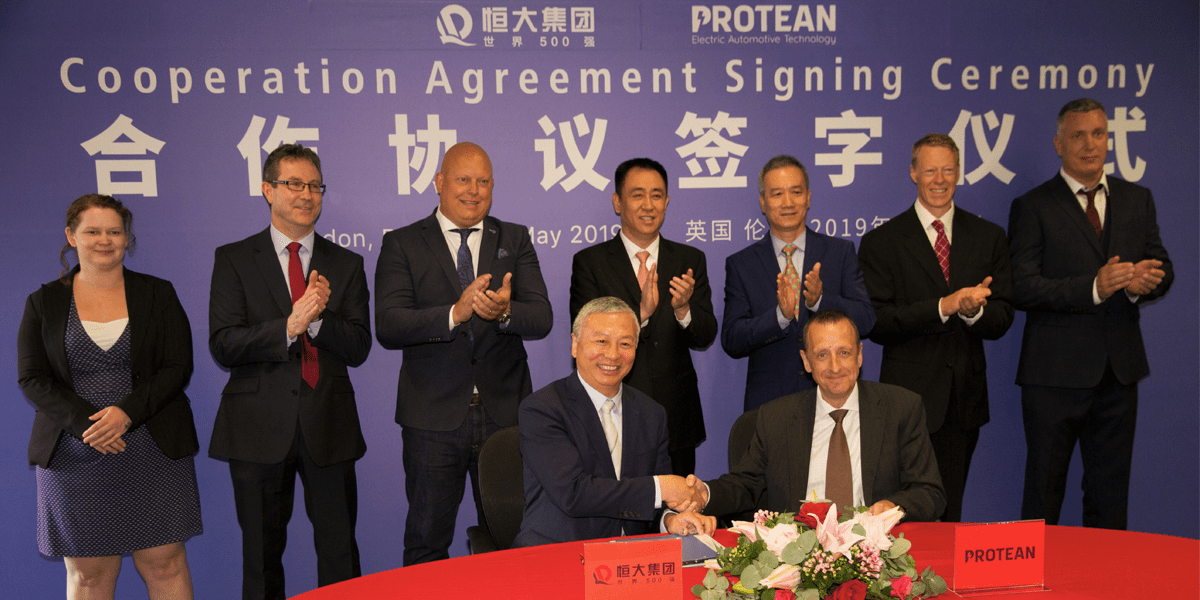 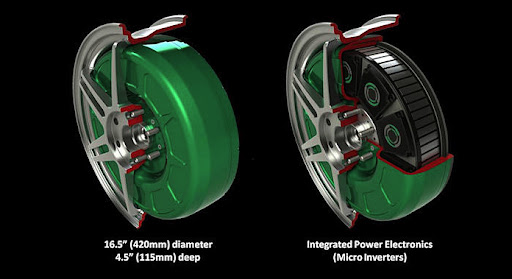 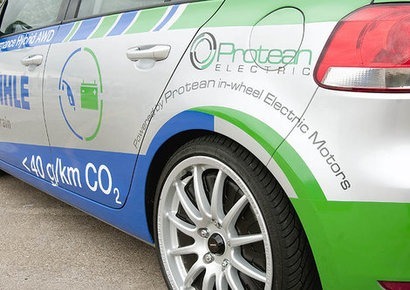