The Chinese real estate group Evergrande Group is investing the equivalent of around 23 billion US dollars in the construction of three plants for electric vehicles and their components in Guangzhou.

The plan is to build one production facility for no less than one million electric cars per year and two additional plants for the production of batteries with a total capacity of 50 GWh per year, (The Global Times reports this as being 500 GWh per year, which is clearely a typo and is refuted by Evergrande’s own press release.) In addition, electric motors and electronic control systems are to be manufactured in-house in one of the factories.

In January this year, Evergrande Health became the new main owner of NEVS – Saab’s all-electric successor – as well as acquiring 20 per cent of the shares of similarly Swedish sports car manufacturer Koenigsegg. In March this year, Company boss Hui Ka Yan announced that “Evergrande aims to become the largest and strongest electric vehicle group in the world within three to five years.”

In early June, Evergrande’s new daughter NEVS also acquired Protean Electric, a British specialist for wheel hub motors, which are to be used in the electric vehicles of both NEVS and Evergrande. In addition, the Group has taken over the Chinese-Japanese joint venture Shanghai Cenat New Energy Co to develop battery cells. 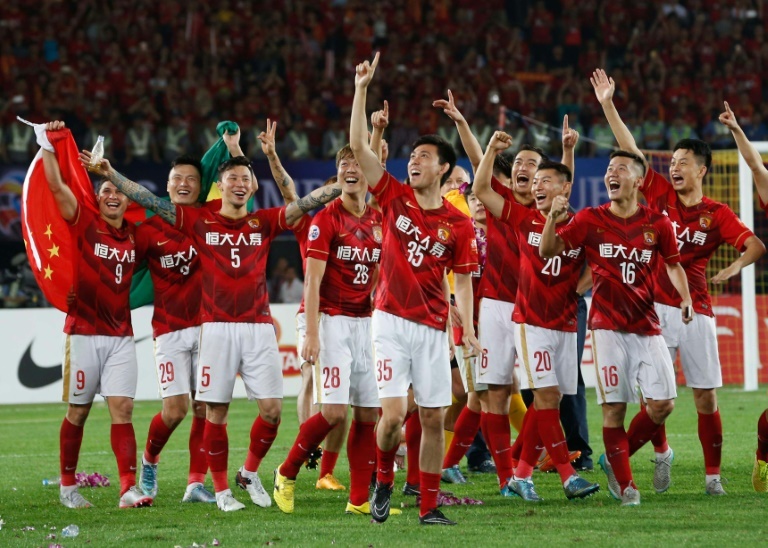 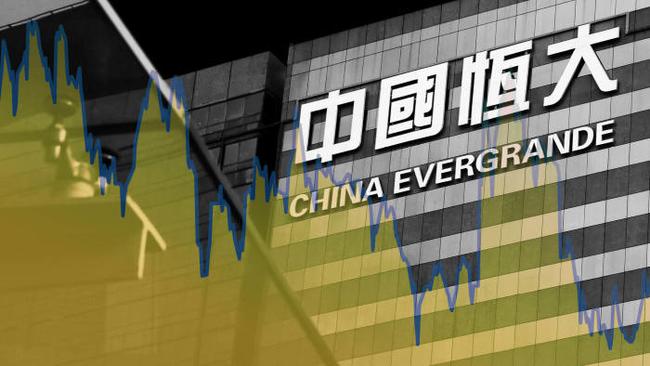