Lynk & Co Cyan Racing wrote history in the final WTCR race of the season opener at Marrakech, delivering the first ever FIA World Cup victory in motorsport for a Chinese manufacturer.

Lynk & Co Cyan Racing launches a documentary about the toughest World Touring Car Cup season ever, following the team behind the scenes throughout 2019 in their quest for the first World Title by a Chinese manufacturer. The documentary runs under the name “Challenge the world” with a total of 12 episodes from April to December and the first episode premieres today. The opening episode features the nail-biting first WTCR race of 2019 on the narrow streets of Marrakech, Morocco where the team was torn between hope and despair, retirements and victories.

And 3th place in Hungary: 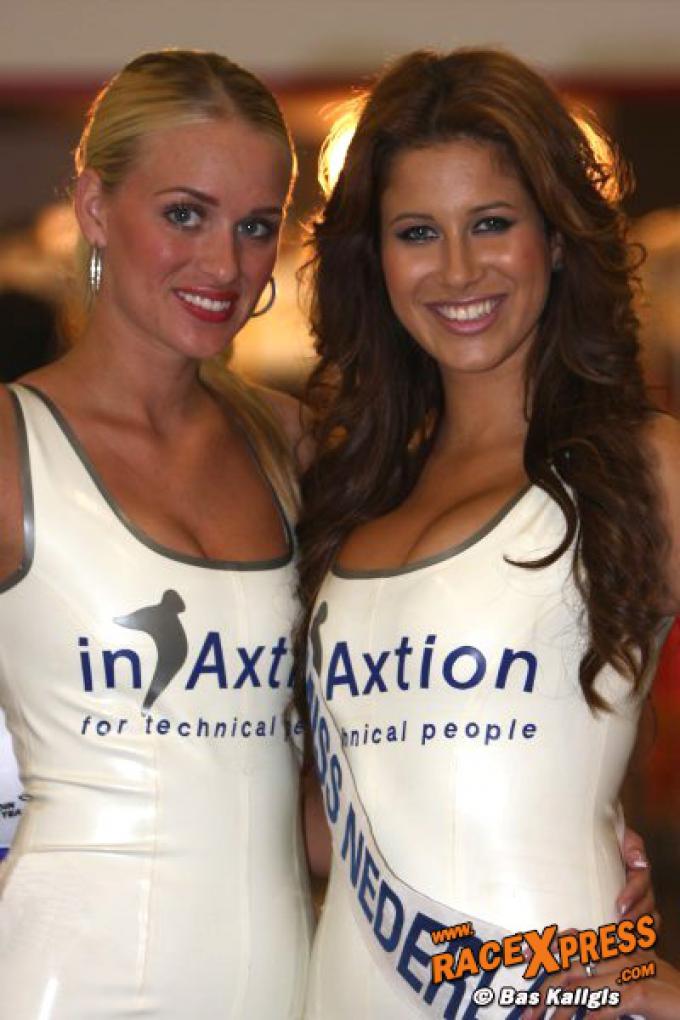 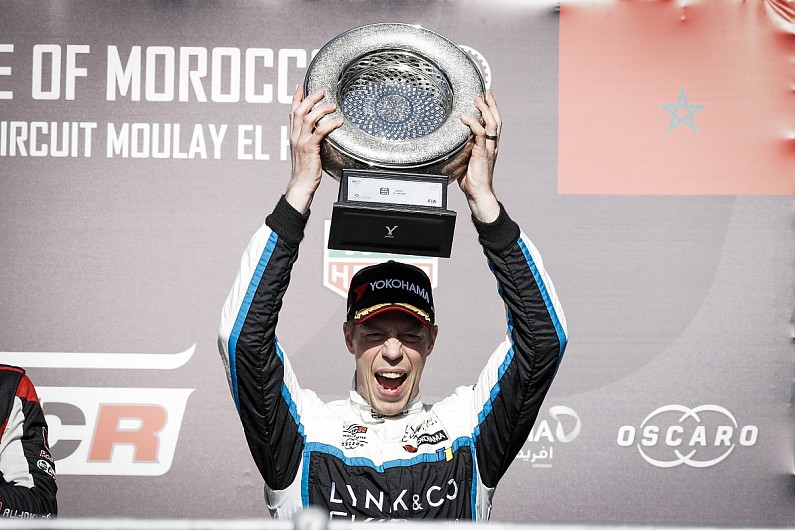 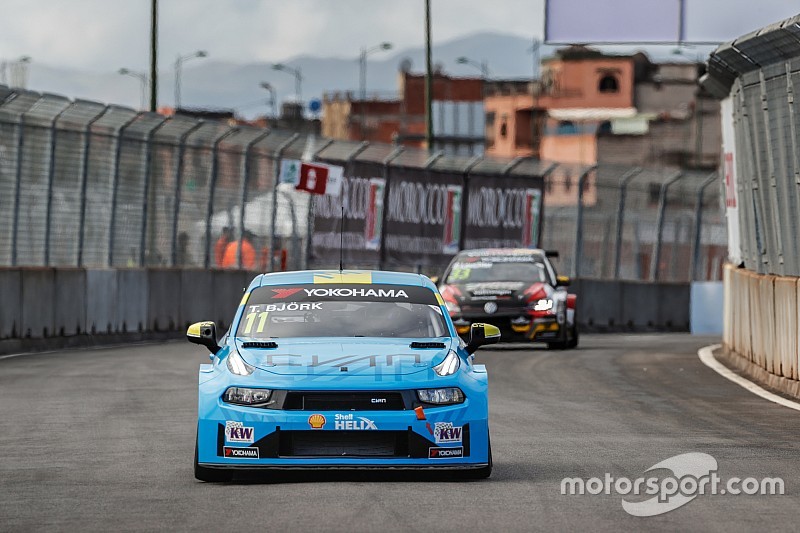 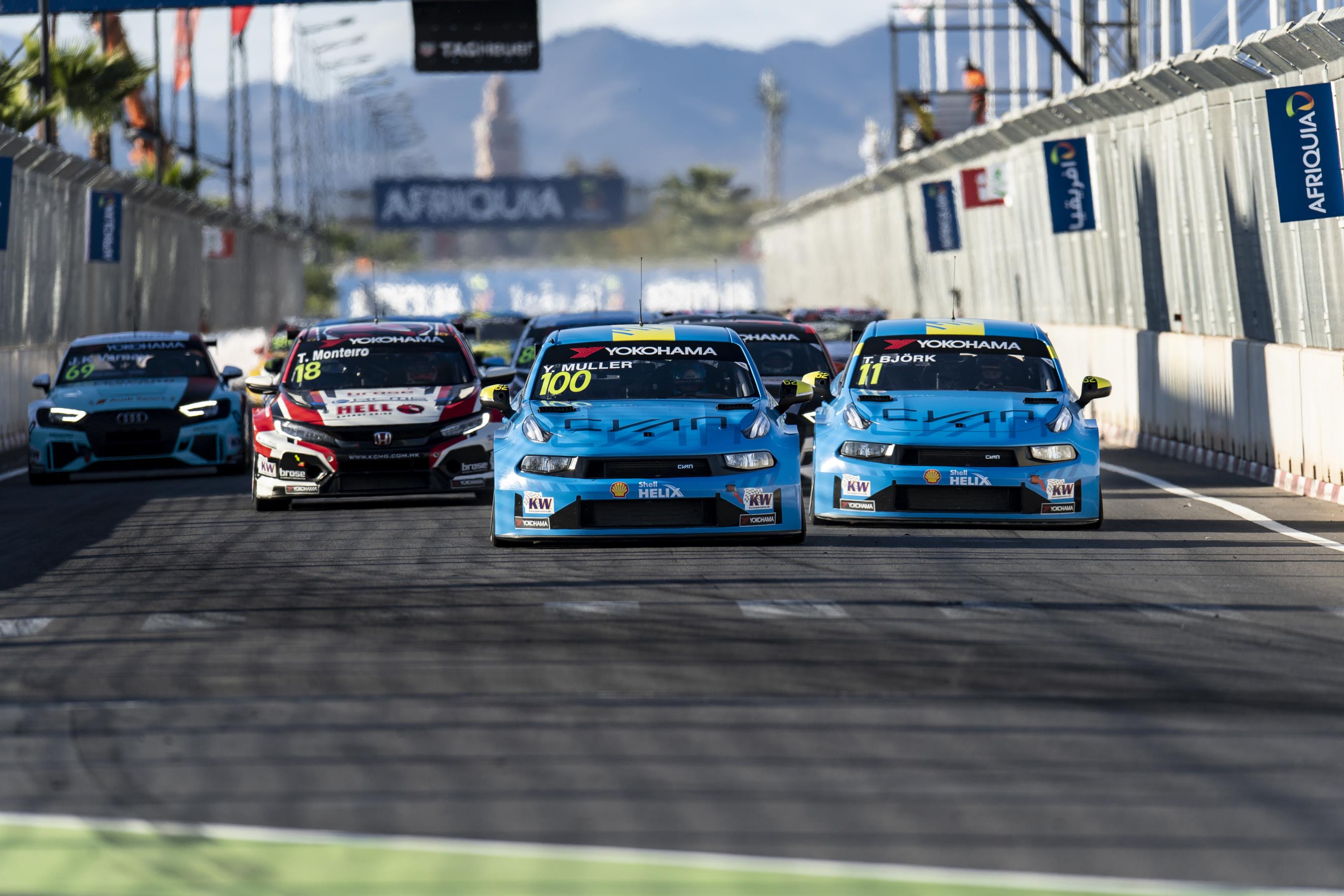 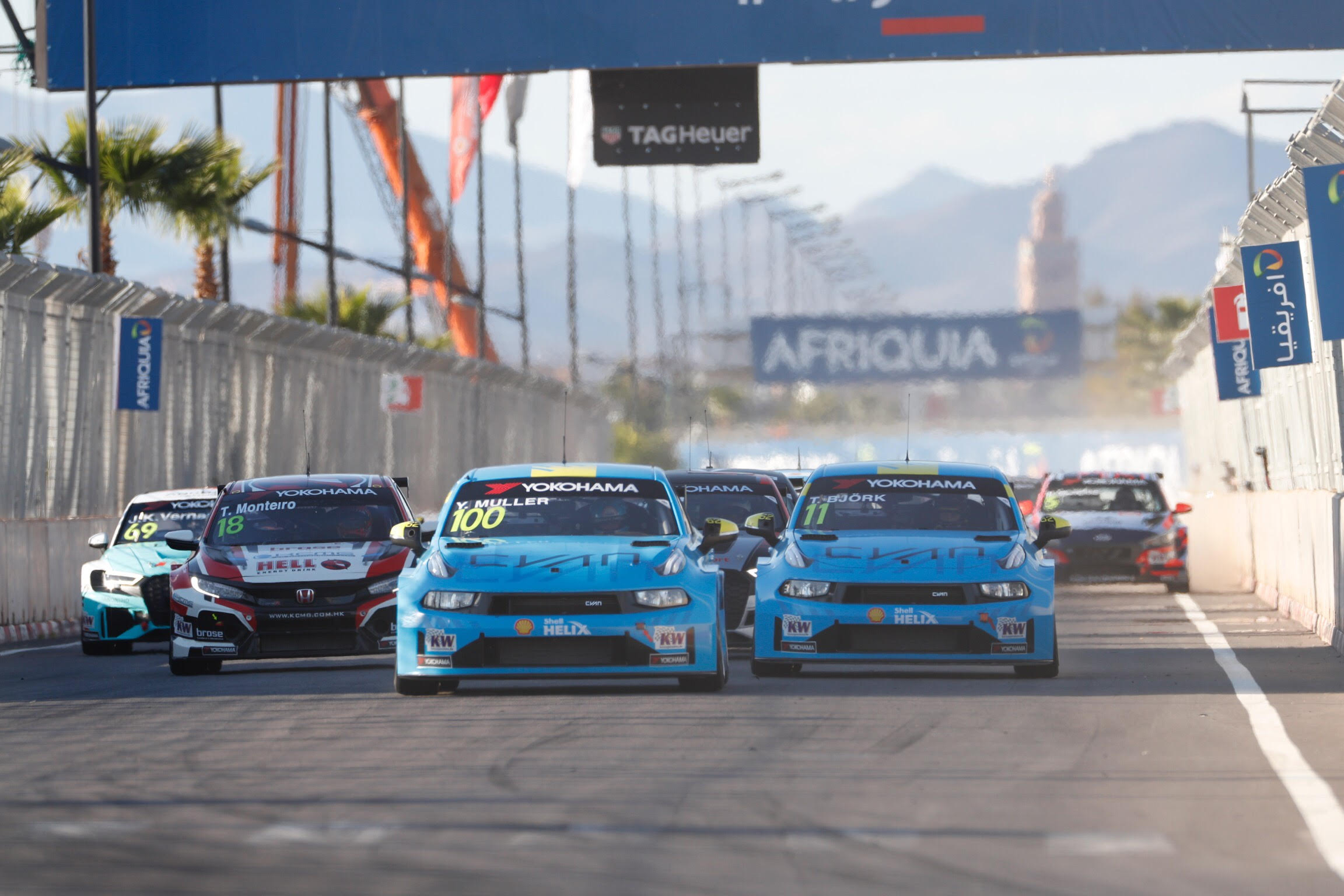