Lynk & Co, the sister company of Volvo, has just pulled the canvas of the 03 Cyan Racing Concept. This conceptual sedan uses the brand to announce that it will take part in the increasingly popular TCR championship in Europe. In time, there will also be a street-derived … with 500 hp.

A few months ago Lynk & Co showed us her third production model the – yes – 03, now they are already shaking off a race version. Die 03 Cyan Racing Concept makes clear that the Chinese brand will participate next year in the TCR championship with the 03. A championship where also Audi, Seat, Volkswagen, Honda, Huyndai, Peugeot and Alfa Romeo present signs. Lynk & Co therefore has every interest in achieving good results. To make the European buyer aware of the brand.

The brand is joining forces with Cyan Racing, a Swedish racing team that has been active on the track with Volvo cars since the 90s. Lynk & Co is a sister company of Volvo under the wing of Geely, so the cooperation is far from far-fetched. Eventually Lynk & Co wants to release a 500 hp version of the 03 for the public road. Say a “03 RS”. Probably with electro-assistance, because until now the brand uses the 1.5-liter three-cylinder from the Volvo XC40 for its own products.

The 03 Cyan Concept has a blown 2.0-liter four-cylinder under the hood. That machine generates 528 hp and 504 Nm. That power station is linked to a sequential zesbak. With this, the front-wheel drive shoots in 4.4 counts to a speed of 100 km / h. In ten seconds a speed of 200 km / h is on the clock. The top speed is at a hefty 310 km / h. The racing version will participate in April in the WCTR season that starts this month. Lynk & Co hints to the arrival of a possible production variant. So wait. 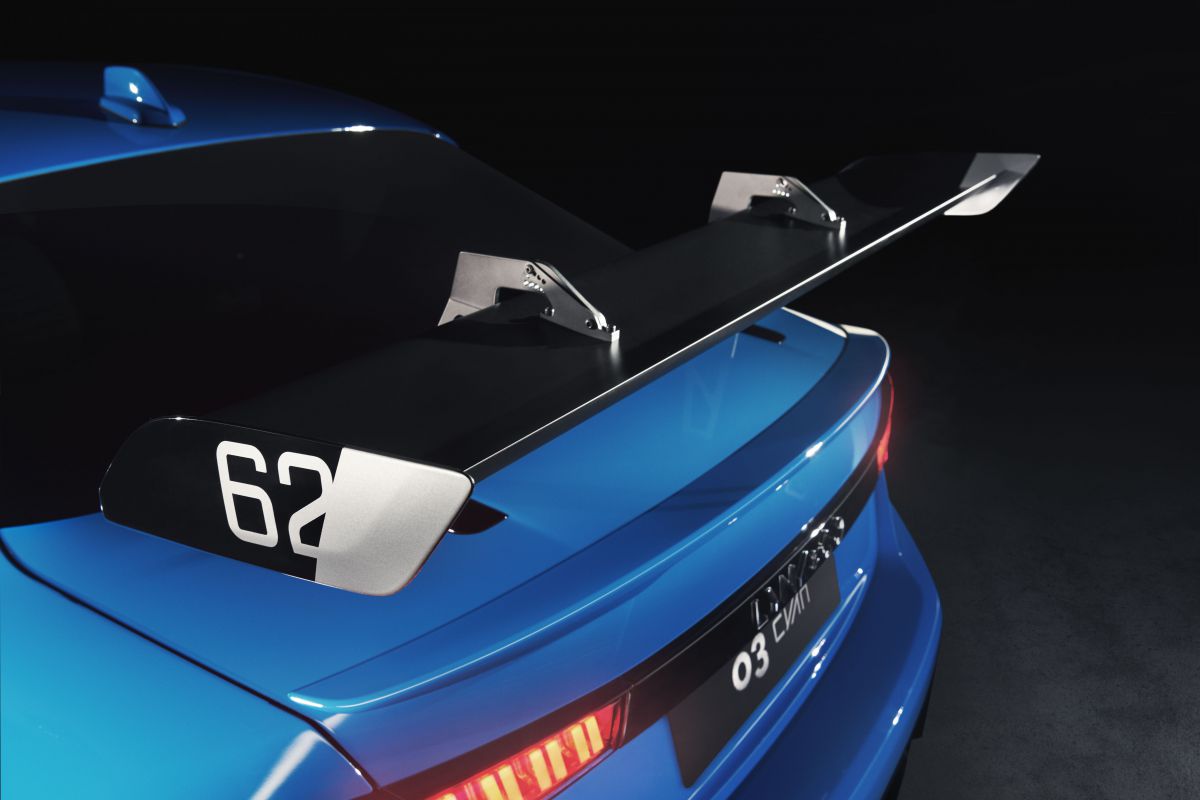 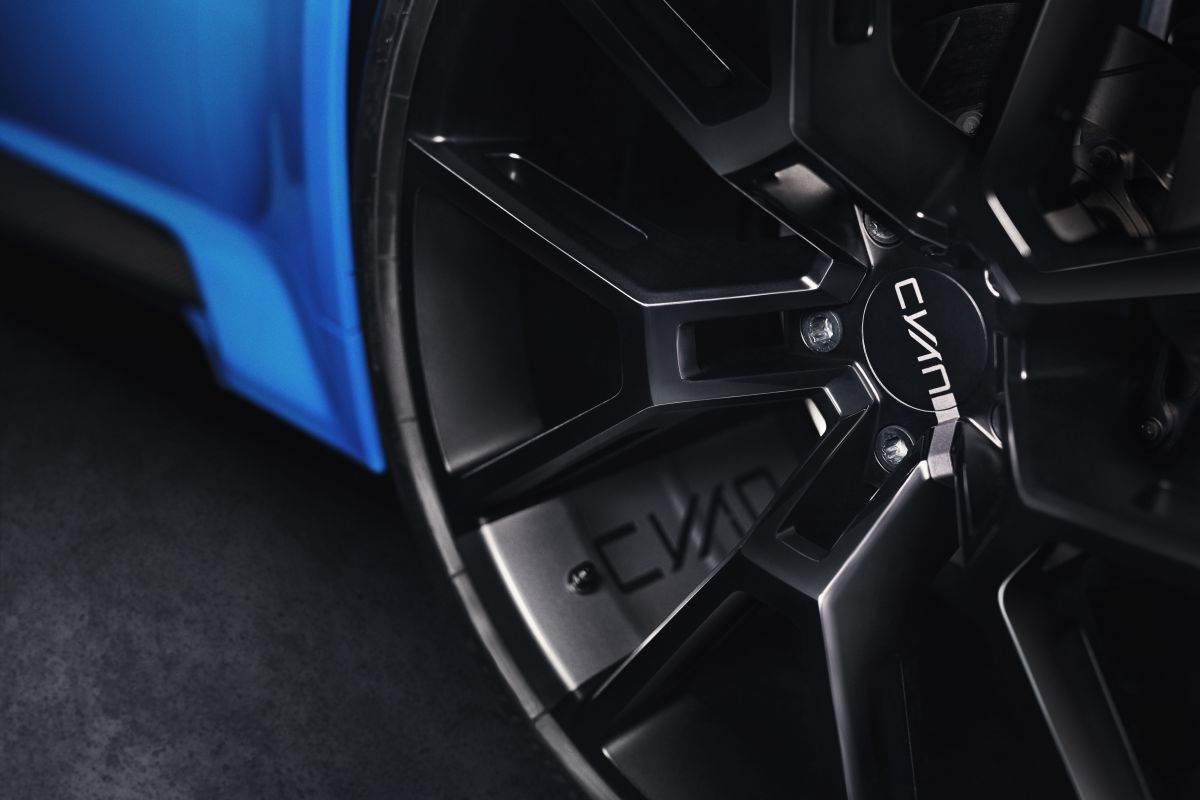