Mercedes-Benz owner Daimler is nearing a deal to sell a 50 per cent stake in its small-car brand to China’s Geely, according to three people familiar with the plan. The sale of the stake in its Smart division will be confirmed before the Shanghai Auto Show in April, said one of the people. The move by Geely, which became Daimler’s largest shareholder last year, may be to help out the German group as it struggles to carry the lossmaking Smart brand, which sells only 130,000 cars a year — a fraction of the 2.25m cars Mercedes-Benz sells.

Daimler AG (Daimler) and Zhejiang Geely Holding Group (Geely Holding), the German and Chinese automotive groups, today announced on March 28 the formation of a 50-50 globally focused joint venture to own, operate and further develop smart, the pioneer of small urban vehicles, as a leader in premium-electrified vehicles.

Under the joint venture agreement, a new generation of smart electric models will be assembled at a new purpose-built electric car factory in China with global sales due to begin in 2022. 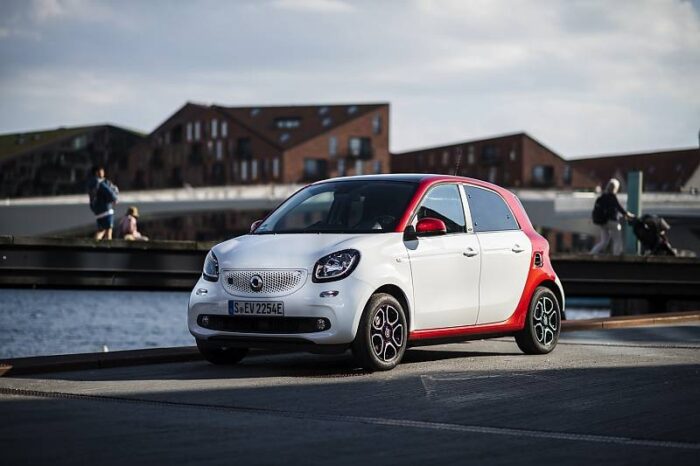 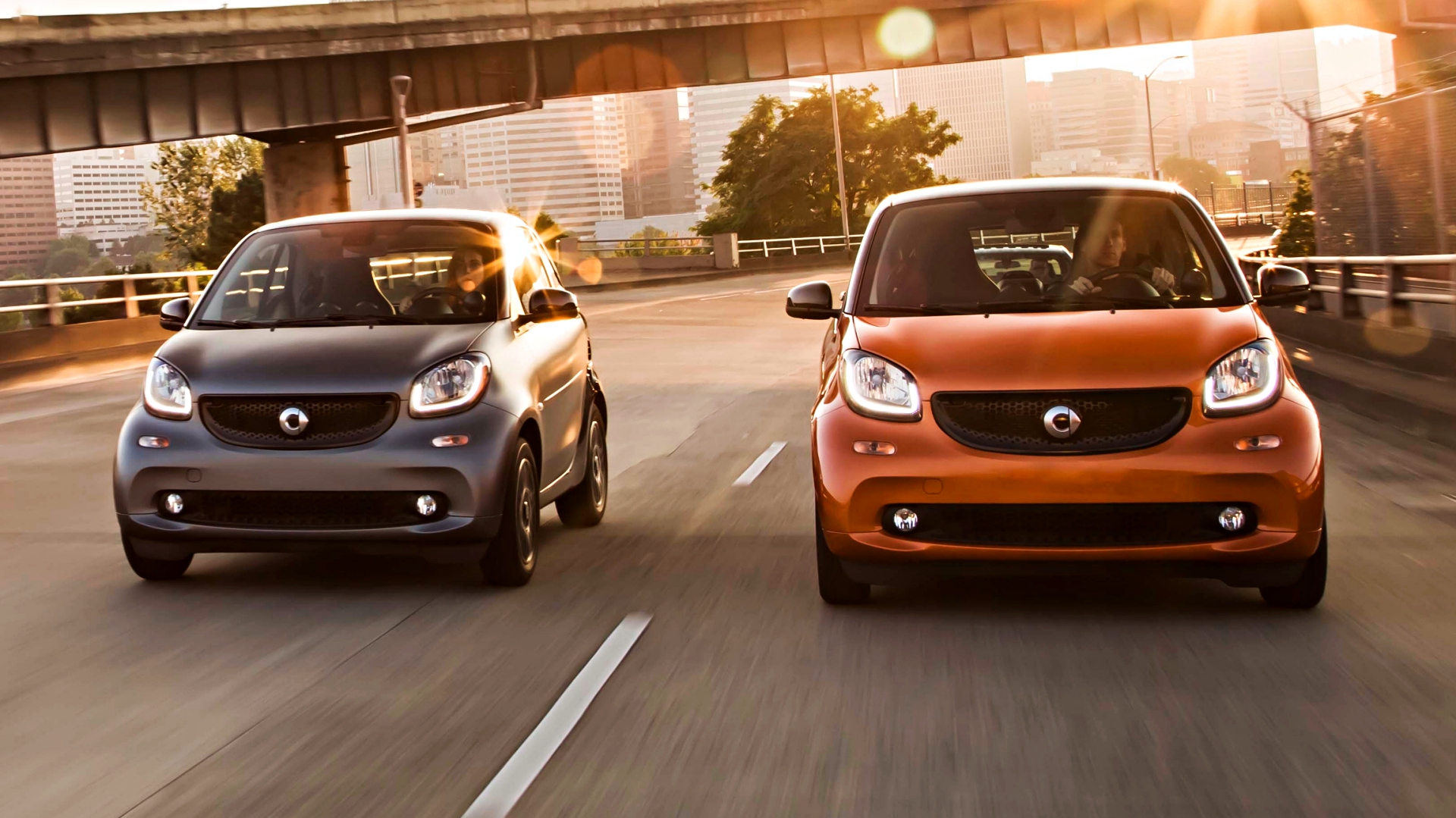