Shanghai (Gasgoo)- There were a total of 31.72 million motor vehicles newly registered in China last year, making the country’s motor vehicle population up to around 327 million units by the end of 2018, according to the data announced by China’s Traffic Management Bureau of the Public Security Ministry.

As the end of 2018, China has had a total of 61 cities with over 1 million registered cars, among which 27 cities have got car population topping 2 million units. Eight major cities, including Beijing, Chengdu, Chongqing, Shanghai, Suzhou, Zhengzhou, Shenzhen and Xi’an, saw their respective car parc exceed 3 million units.

Besides, a total of 369 million car drivers have been by far registered in this country, making up 90.28% of total motor vehicle driver numbers. 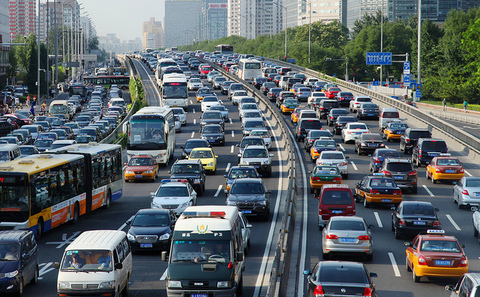 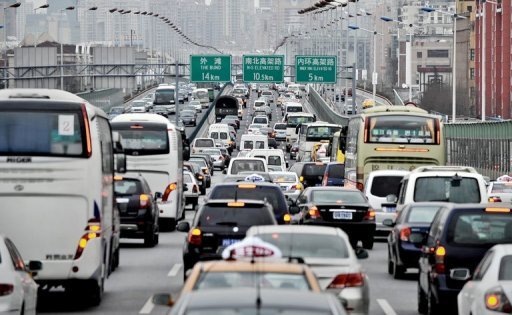 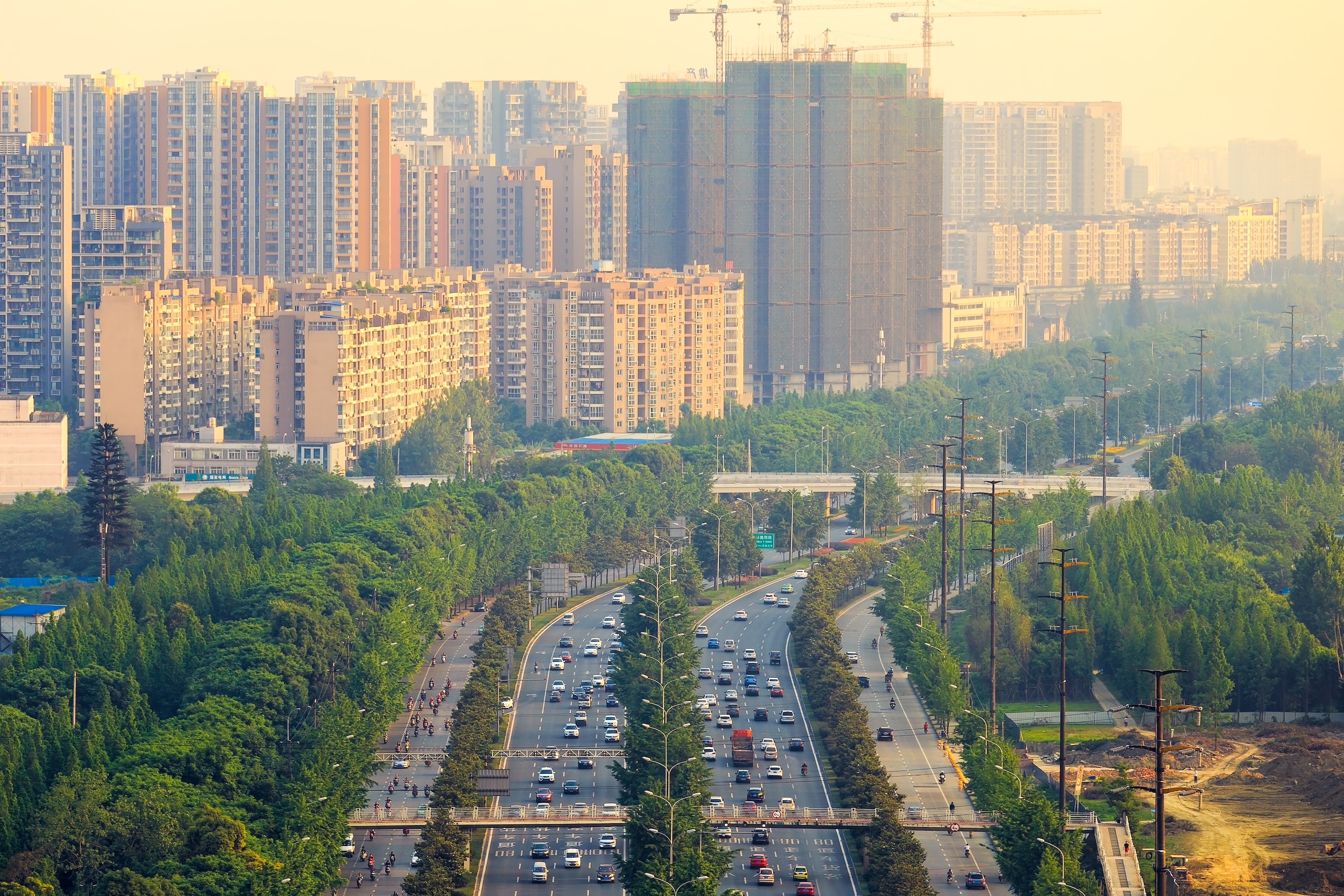 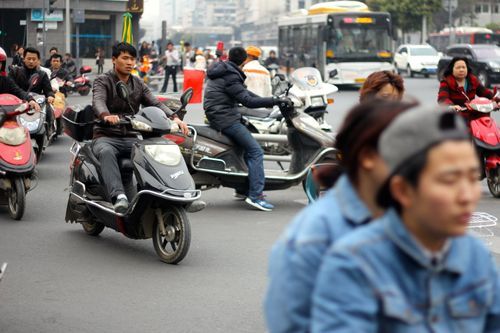