Unlike most foreign automakers in China, Tesla has yet to establish local production and still solely relies on exporting its vehicles from California to the largest auto market in the world.

Nonetheless, Tesla managed to double its sales in China last year as it is significantly expanding its presence in the country.

Tesla was off to a tough start in China in 2014 and 2015, but things started to improve for them in the country in 2016 when they managed to triple their sales to over $1 billion during the year.

The automaker wasn’t able to maintain the insane growth rate in 2017, but the company confirmed today that it still managed to double sales in China to over $2 billion in 2017.

They don’t confirm the number of cars sold per market, but it has to represent over 20,000 vehicles based on their average sale price.

Sales were helped in 2017 by China’s surprising demand for Tesla’s Model X. The vehicle has been extremely popular in the country. For example, look at the number of Model X SUVs at this Tesla owners meet-up in Shenzhen, China last month (images by Dennis Chang):

Tesla Inc (NASDAQ: TSLA) stock continued to slide Friday after an announcement that it will lower prices on its cars for the Chinese market. The prices of Model S sedan and Model X SUV are to be reduced by between 12% and 26%, a significant reduction which is meant to make Tesla seem more affordable and competitive in Chine.

This announcement comes at a time of strong trade tensions between China and U.S, as additional tariffs are imposed on U.S imports to China, including vehicles. Tesla is importing all the cars it currently sells. The company’s initial plan was to raise prices in response to the tariffs. Reuters explained that Tesla has received warnings last month which stated that it was facing major obstacles with selling cars to the Chinese market due to new additional tariffs that would require Tesla to accelerate investment in its first overseas Gigafactory in Shanghai.

“We are absorbing a significant part of the tariff to help make our cars more affordable for customers in China,” Tesla said in a statement to Reuters.

While Tesla’s performance in China is still uncertain, the company’s sales in the U.S are booming. According to IHS Market’s registration data shared in the California New Car Dealer Association quarterly report, with the launch of Model 3, Tesla has delivered 22,758 vehicles in California throughout the recent quarter, which is an impressive increase of about 399% from the same period last year. 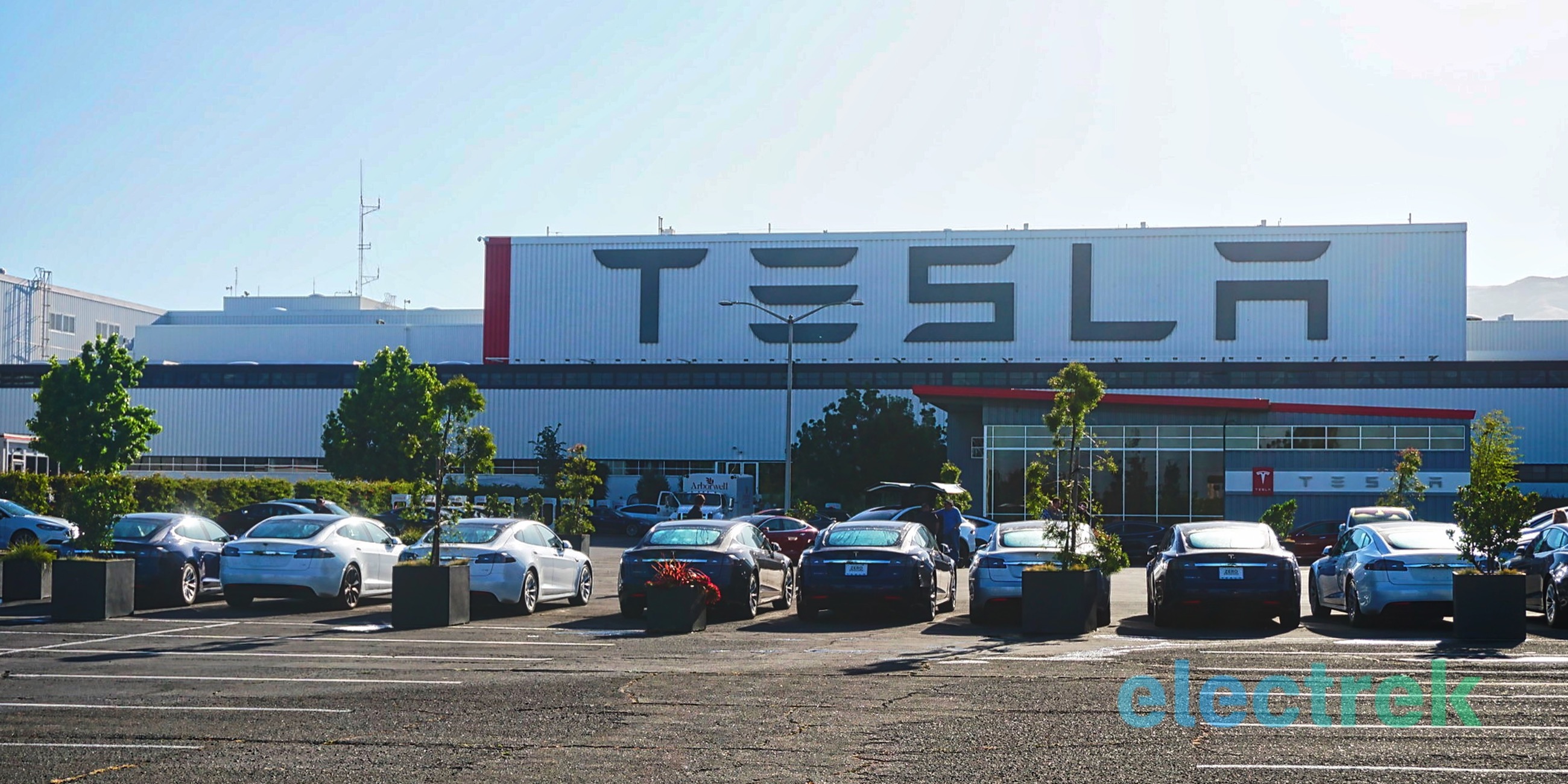 Nikola Tesla may be the most influential and prolific inventor you’ve never heard of. Born in 1856 in what is now Croatia, Tesla immigrated to the United States in 1884. His background in mechanical and electrical engineering earned him a job working alongside Thomas Edison in his Manhattan headquarters.

In order to support its growing fleet in China, Tesla has been significantly expanding its presence in the country. Tesla China confirmed yesterday that it has over 1,000 Superchargers and 2,000 Destination Chargers across the country.

The automaker has also expanded its retail and service presence to over 35 locations in 2017.

Now, Tesla’s next phase in China is to establish local production in order to avoid import duties – especially with the imminent launch of the Model 3 in the country.

Last year, Tesla finally confirmed working with the Shanghai government to establish a manufacturing facility in the region, but actual production appears to still be a few years away.

Tesla Inc. lowered the prices of the Model S and Model X in China, seeking to boost sales after the trade war with the U.S. hit demand in the world’s biggest car market.

Prices for the models were lowered by 12 percent to 26 percent, the company said in a statement Thursday. The Model S sedan now starts at 782,900 yuan ($113,000) while the Model X sport utility vehicle is priced from 861,800 yuan, according to its website.

Tesla said it decided to absorb a “significant” part of the tariffs that China charges on cars imported from the U.S. to make its vehicles more affordable. China boosted the duty on American vehicles to 40 percent in July as part of a tit-for-tat trade war.

The tariff has had an impact on Tesla’s sales in China, the company said when reporting third-quarter earnings in October. The electric-car maker is working on plans to start a partial production of its Model 3 vehicle in China next year, Chief Executive Officer Elon Musk said on the company’s earnings call.

Tesla also said a dual-motor all-wheel drive version of its Model 3 will be priced at 540,000 yuan in China, and the performance version will cost 595,000 yuan. 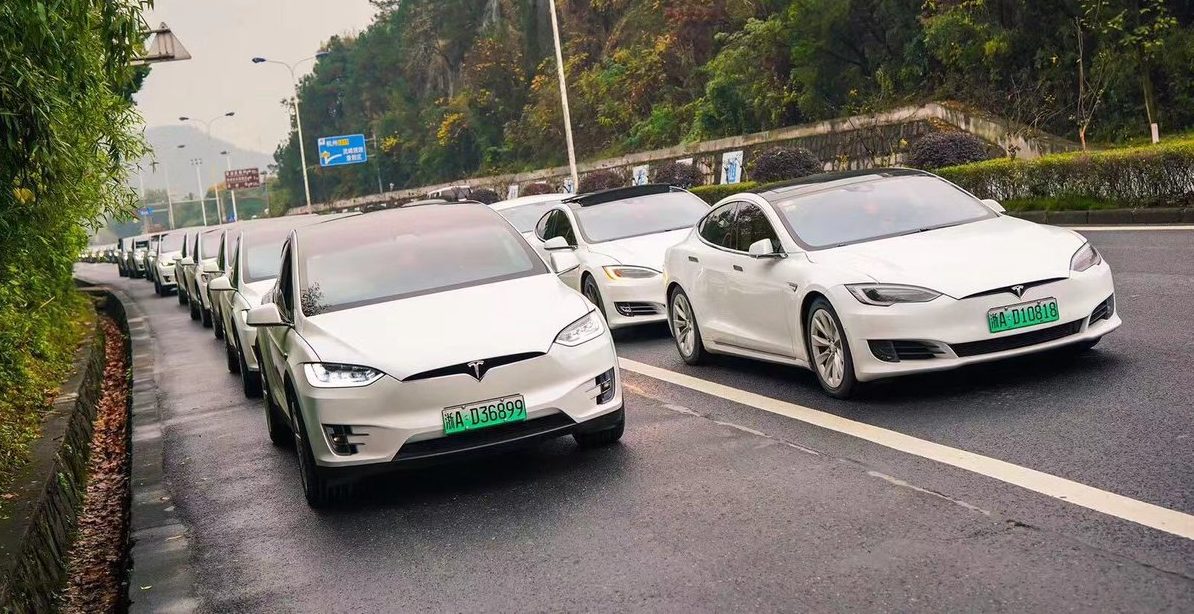 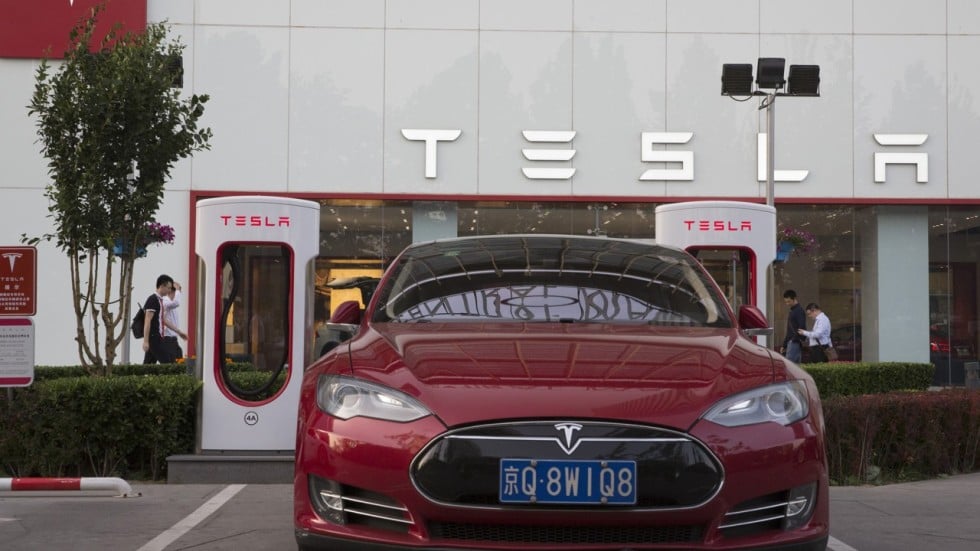 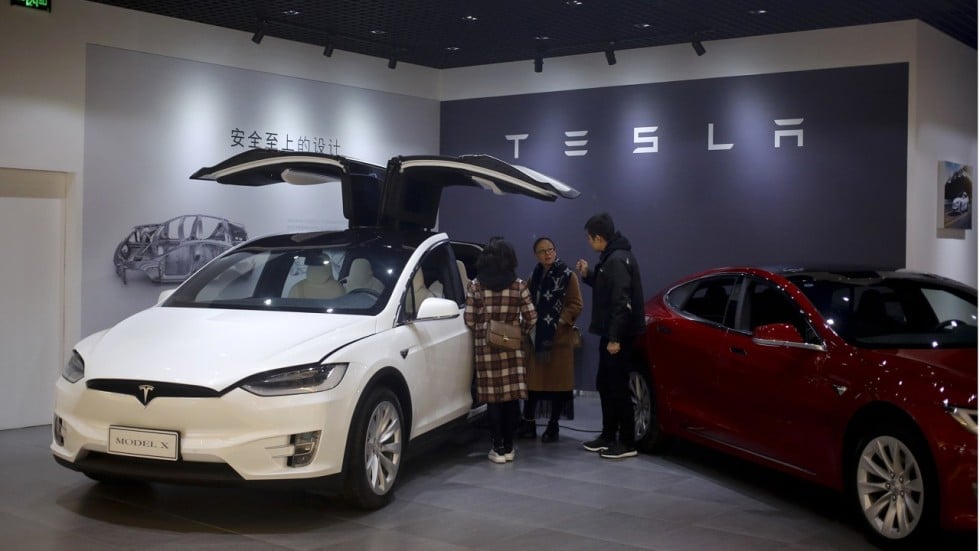