While Trump is busy with Trade War with China. DETROIT (AP) — General Motors will lay off 14,700 factory and white-collar workers in North America and put five plants up for possible closure as it restructures to cut costs and focus more on autonomous and electric vehicles.

The reduction includes 8,100 white-collar workers, some of whom will take buyouts and others who will be laid off. Most of the affected factories build cars that won’t be sold in the U.S. after next year. They could close or they could get different vehicles to build. They will be part of contract talks with the United Auto Workers union next year.

Plants without products include assembly plants in Detroit; Lordstown, Ohio; and Oshawa, Ontario. Also affected are transmission factories in Warren, Michigan, as well as Baltimore.

More than 6,000 factory workers could lose jobs in the U.S. and Canada, although some could transfer to truck and SUV plants.

GM, the largest automaker in the U.S. and includes the Chevrolet, Buick, Cadillac and GMC brands, said the moves will save $6 billion in cash by the end of next year, including $4.5 billion in recurring annual cost reductions and a $1.5 billion reduction in capital spending.

Those cuts are in addition to $6.5 billion that the company has announced by the end of this year.

GM doesn’t foresee an economic downturn and is making the cuts “to get in front of it while the company is strong and while the economy is strong,” CEO Mary Barra told reporters.

Trump on GM closing Ohio plant: ‘You’re playing around with the wrong person’

President Trump says he warned GM CEO Mary Barra to add another factory in Ohio, one of three North American sites where the automaker is closing assembly plants, or risk a “big problem.”

“I told them, ‘You’re playing around with the wrong person'” Trump said to the Wall Street Journal, recounting a conversation before GM’s announcement. The president, whose victory in Ohio helped him win the 2016 election, added that he told Barra to “open a new plant there quickly.” 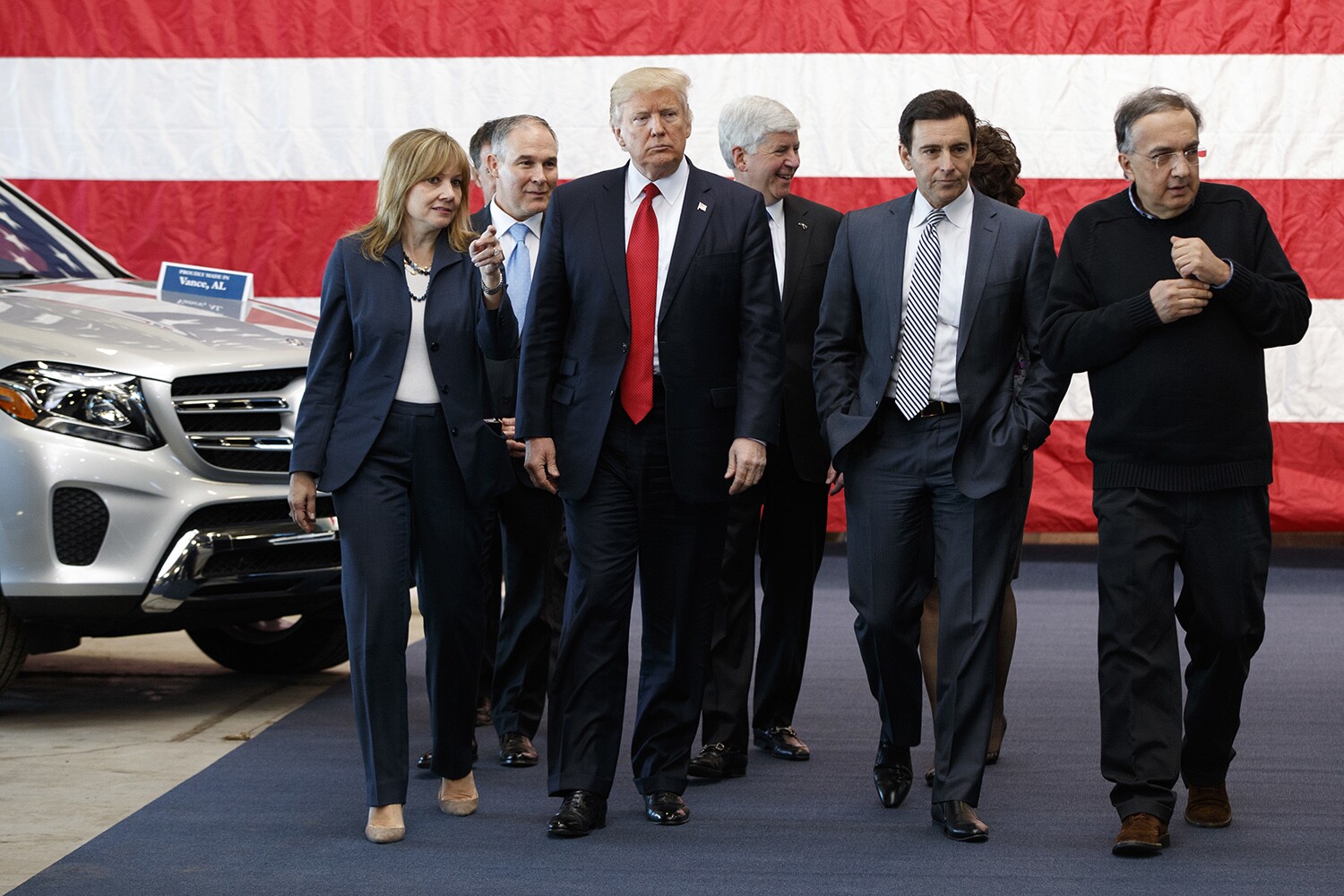 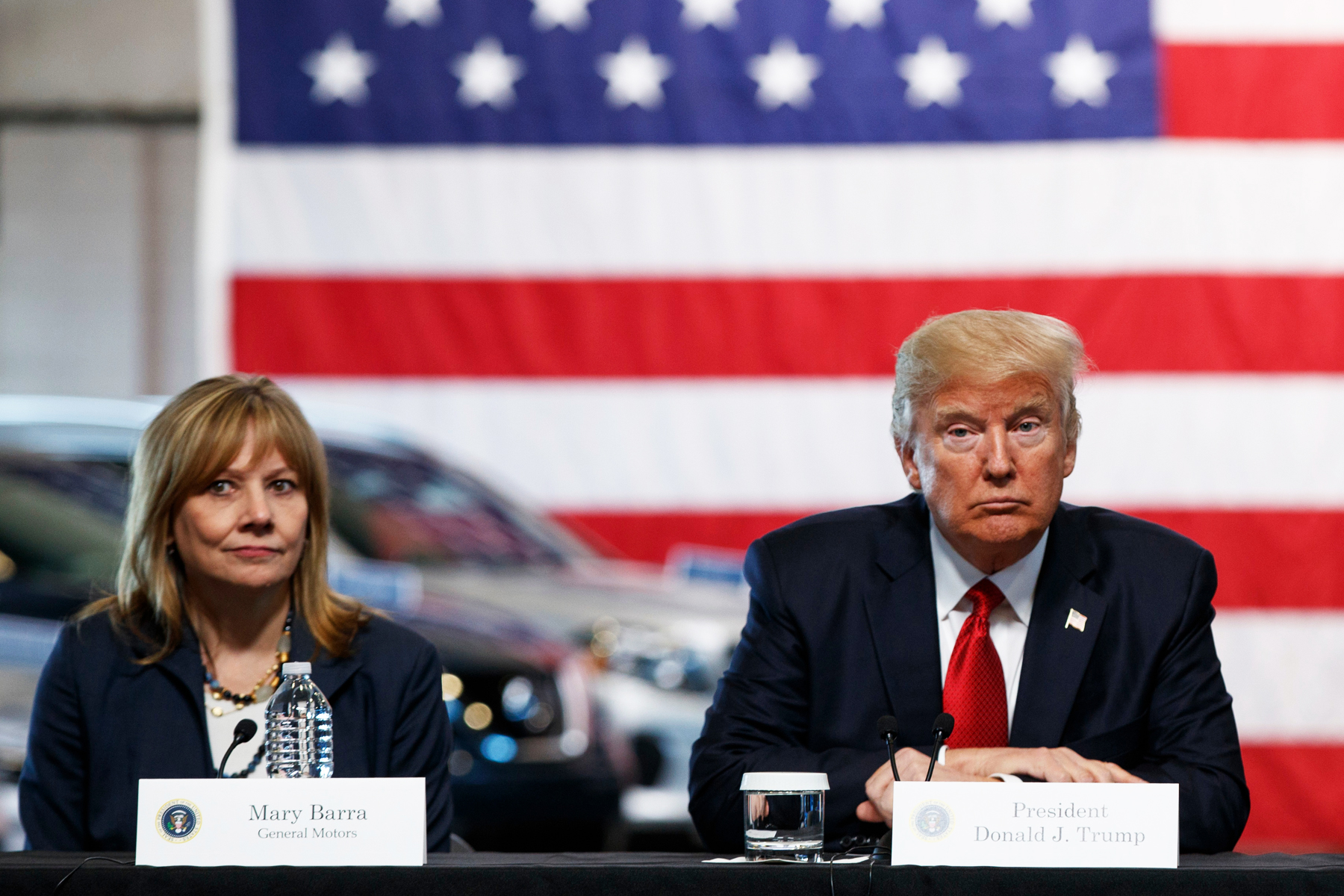