Carlos Ghosn has been arrested. His fate is now in the hands of Japanese prosecutors and the directors of three of the world’s top car companies.

Ghosn — the chairman of Nissan, Renault and Mitsubishi Motors — was detained Monday by Japanese authorities after an internal investigation at Nissan revealed “significant acts of misconduct.”
It was a stunning turn for one of the biggest names in the global auto industry who is credited with turning around the businesses at both Nissan and Renault. Shares in the companies plunged on the news.

More details are expected to emerge in the coming days and weeks about Ghosn’s alleged wrongdoing. Nissan said it includes significantly under-reporting his compensation and misusing company assets. Ghosn is yet to respond to the allegations.
His arrest has unleashed a corporate crisis that spans continents. He’s the linchpin of a powerful alliance between Nissan (NSANY), Renault (RNSDF) and Mitsubishi (MMTOF), which together make one of every nine cars sold around the world. Carlos Ghosn, KBE (/ɡoʊn/;[1] born March 9, 1954) is a Lebanese–Brazilian–French[2] businessman, who has served as the chairman and CEO of France-based Renault, chairman and CEO of Japan-based Nissan, and chairman of Mitsubishi Motors. From June 2013 to June 2016, Ghosn was chairman of Russia-based automobile manufacturer AvtoVAZ.[3][4][5] Ghosn is also chairman and CEO of the Renault–Nissan–Mitsubishi Alliance, the strategic partnership overseeing Nissan, Mitsubishi and Renault through a unique cross-shareholding agreement. The Alliance, which includes AvtoVAZ, has held approximately 10% of the global market share since 2010, and as of 2017 is the third largest automobile group worldwide,[6] having previously been the fourth largest automobile group worldwide since 2010. 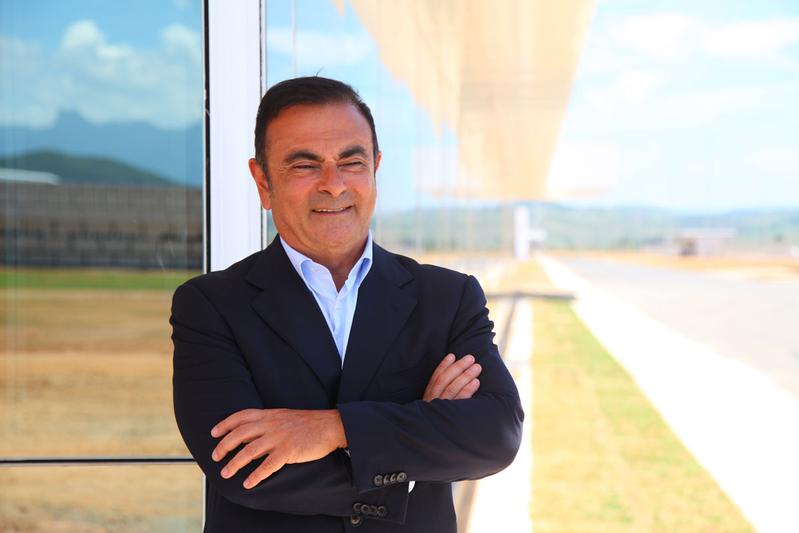 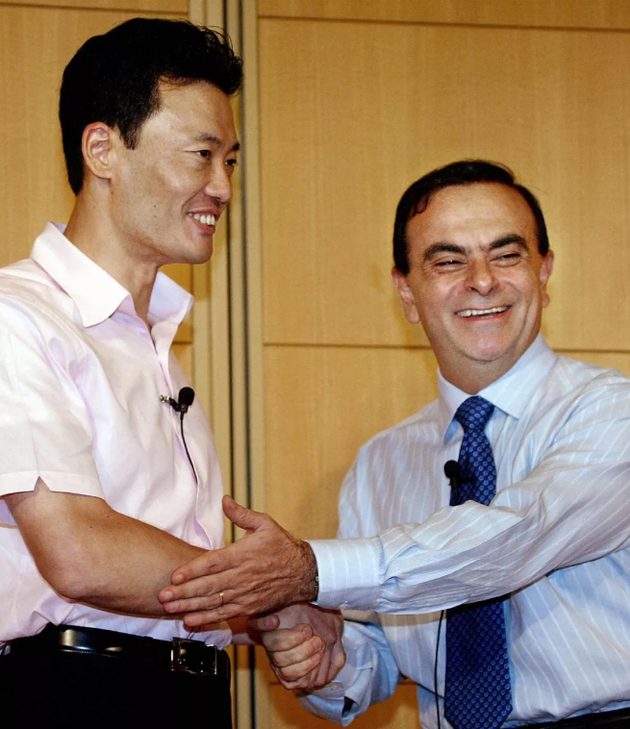 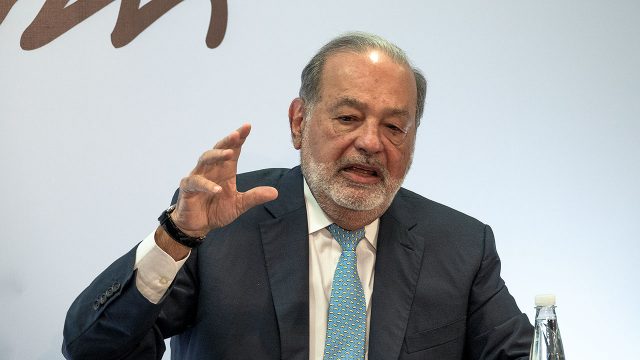