The Japanese car company Nissan Motor plans to invest more than 7 billion euros over the next five years in the sale of electric cars in China.

The company wants to become the largest seller of electric cars in the country.

The goal is to increase sales in China by 1 million cars in 2022, the head of Nissan’s Chinese operations announced. Last year, the car manufacturer sold 1.5 million. Twenty new electric models have to be released in the coming years. The Japanese concern has partnerships with the Chinese Dongfeng and the French Renault for the Chinese market.

China wants more electric cars on roads to reduce air pollution. Other large car companies, such as Volkswagen, General Motors and Ford, have also announced that they will make major investments in the sale of electrically driven cars on the Chinese market. 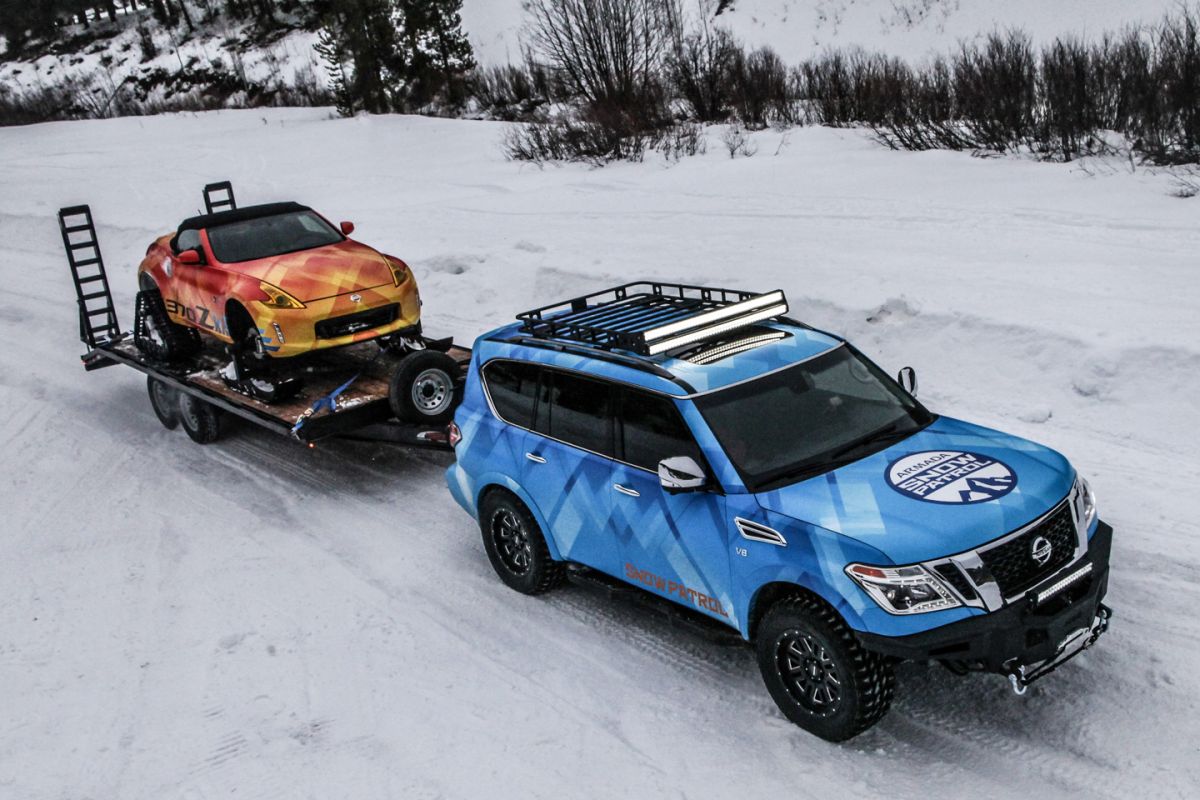 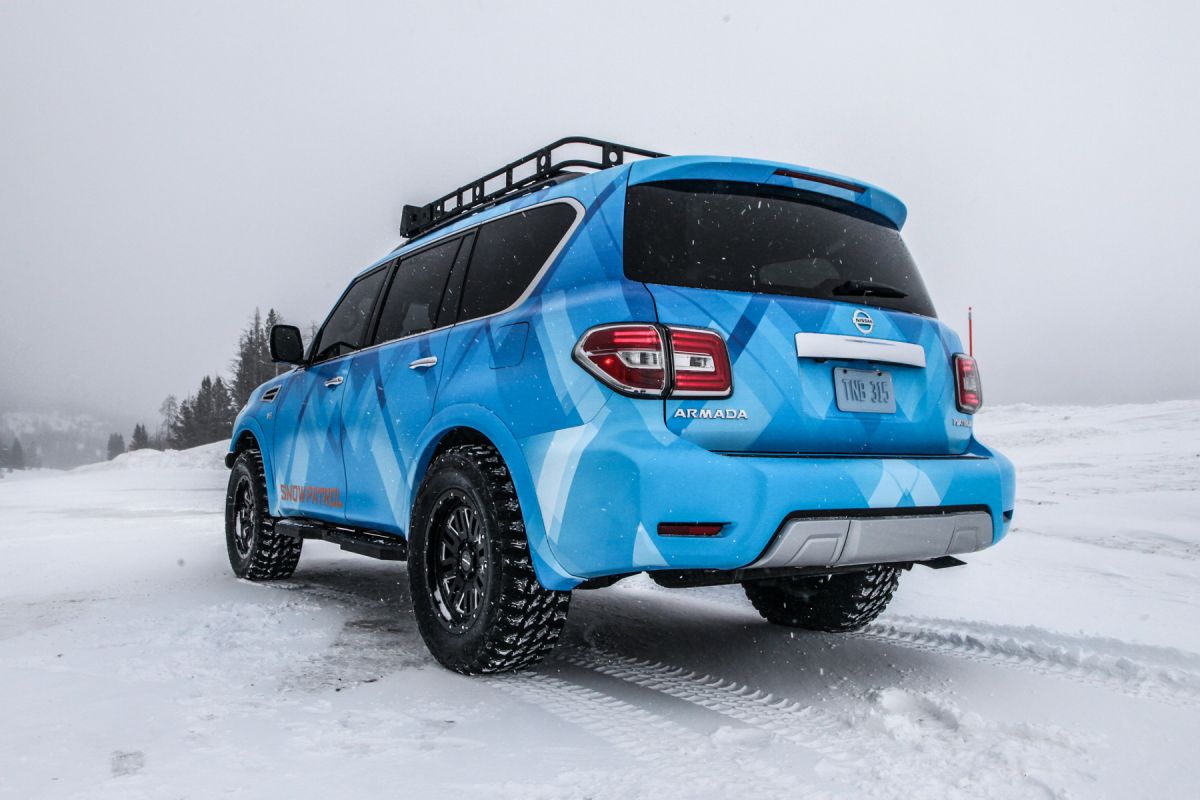 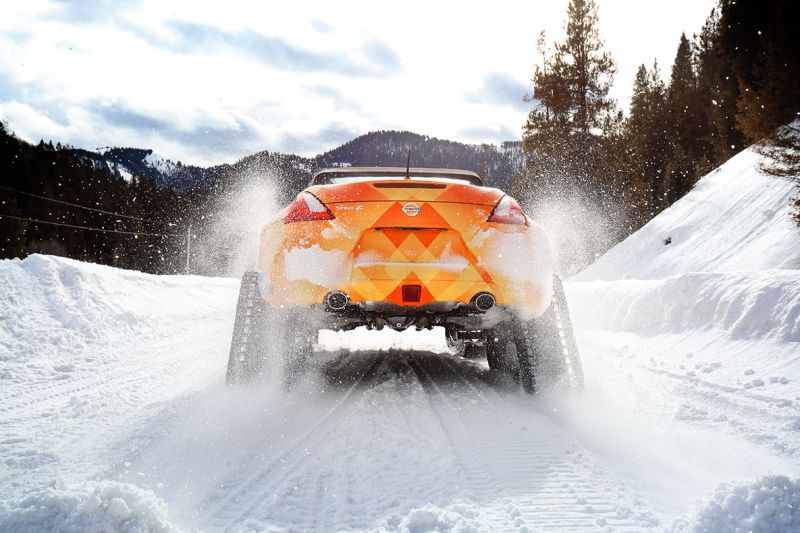 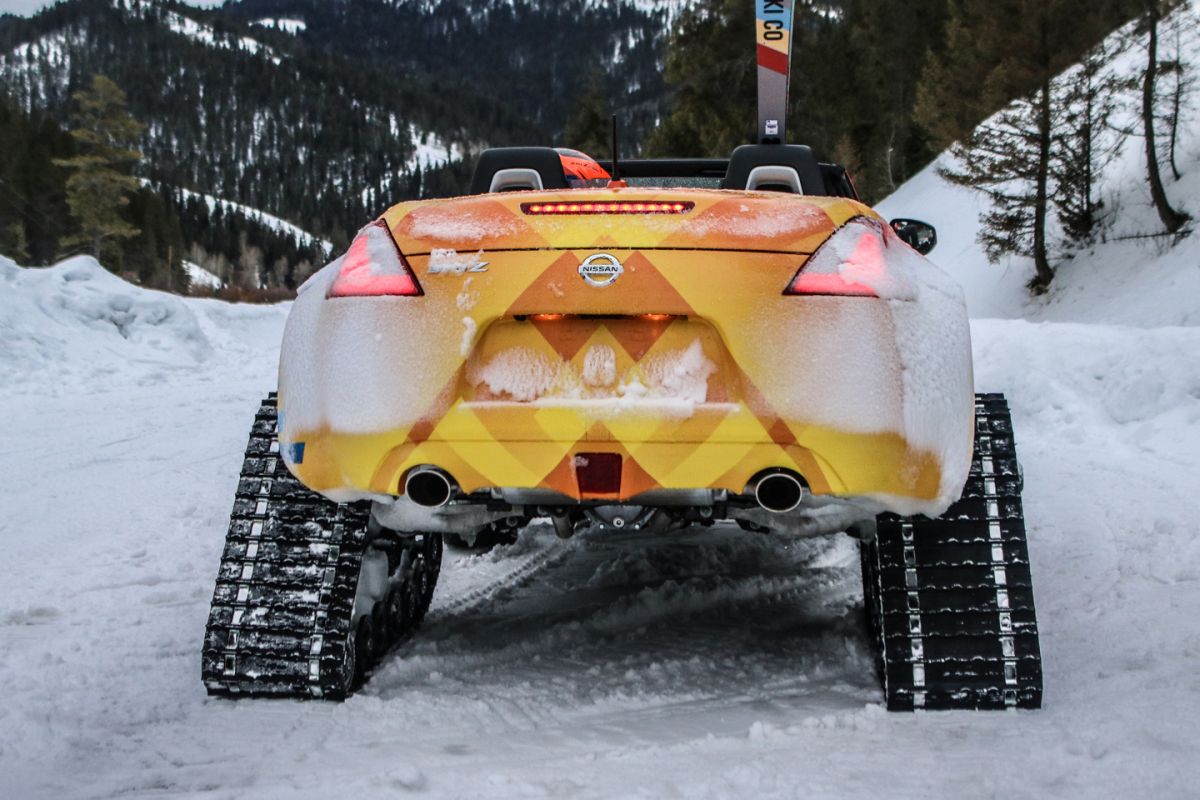 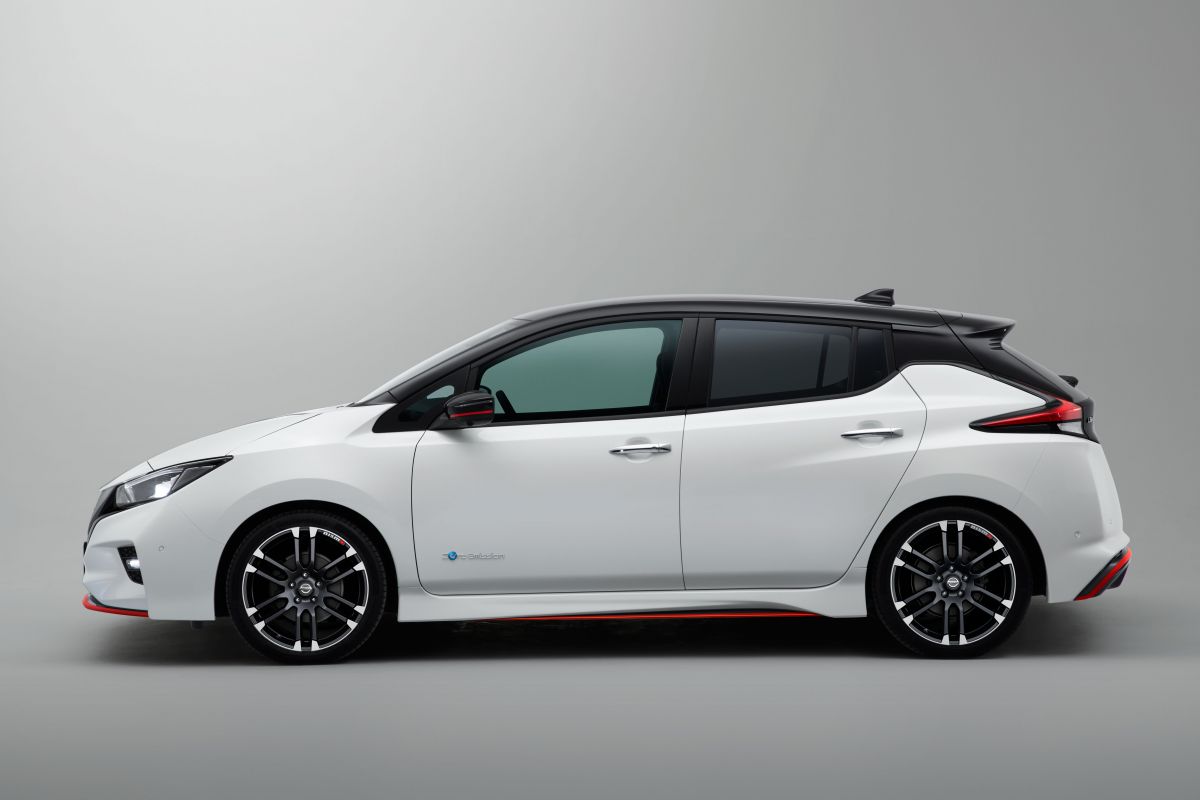