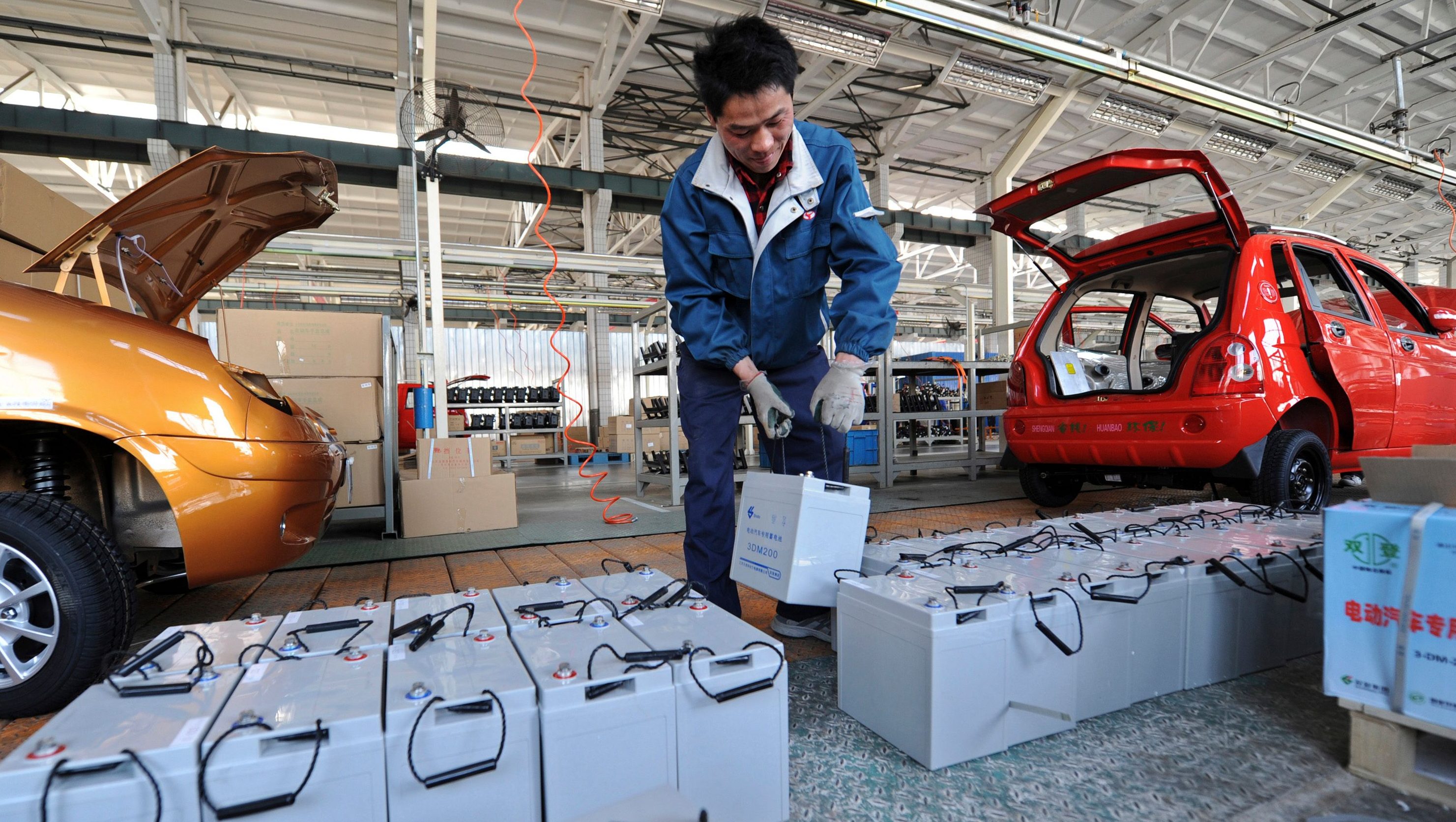 The Breakneck Rise of China’s Colossus of Electric-Car Batteries

The key to overtaking Tesla by 2020? Lots of government help for EVs. 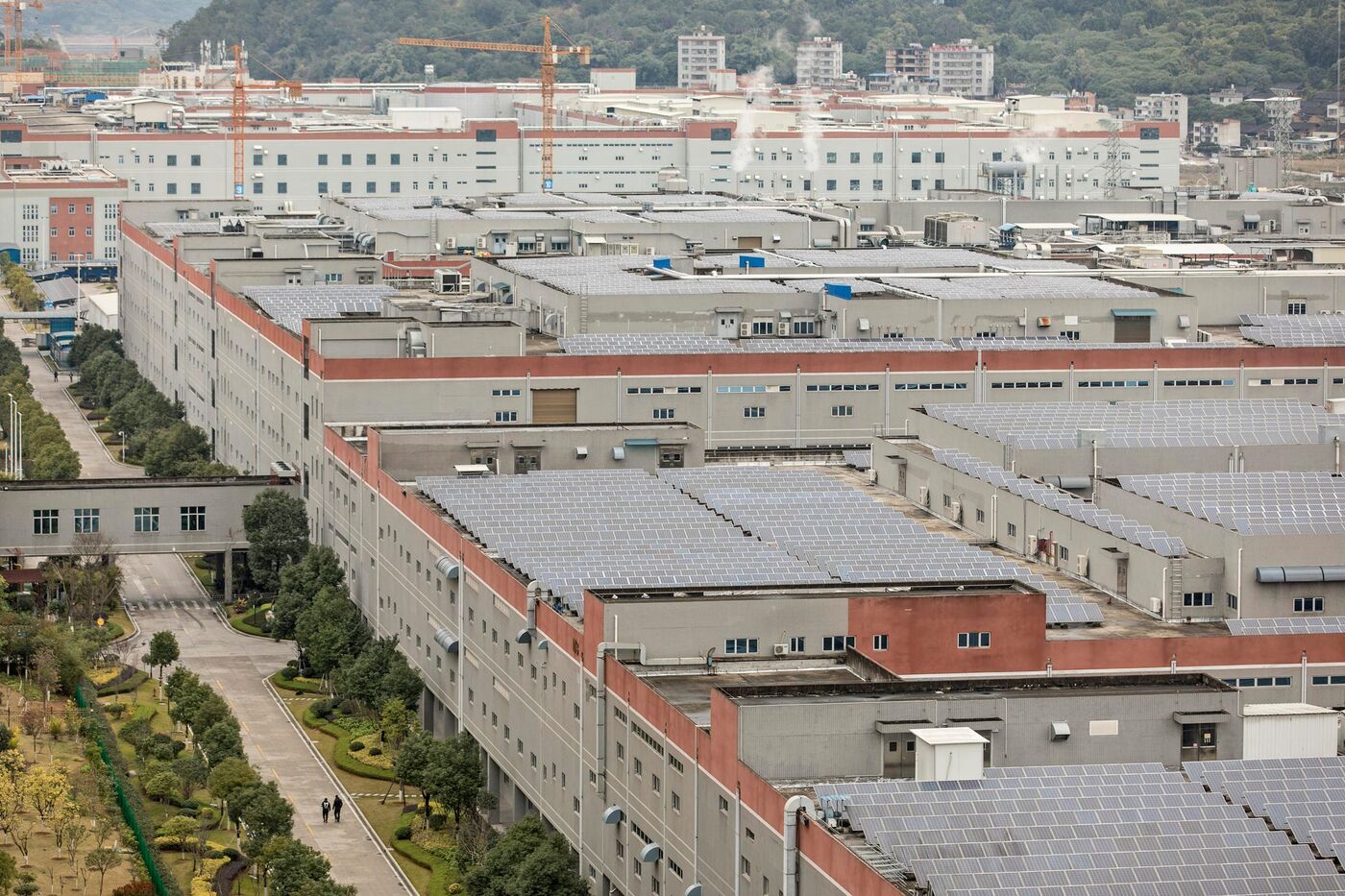 The standard story is that the Chinese government has decided to “corner” the world market for electric vehicles. The most expensive and important component for an electric vehicle (“EV”) is the battery pack. So the the logic goes that the first step in this plan is for Chinese companies to dominate production of EV batteries.

The recent Shenzhen stock exchange IPO of Ningde, Fujian based Contemporary Amperex Technology Ltd (CATL) has been seen as a key phase of this process. According to the press reports, CATL raised USD $830 million in its IPO completed on June 10. Though far less than the $2.0 billion CATL had originally planned to raise, this is nonetheless a substantial sum.

CATL plans to use the proceeds from its IPO to buildd new production capacity for 24Gwh of batteries focused on the EV market. CATL plans for its Ningde facility to become the largest EV battery maker in the world, with a final projected capacity of 50 Gwh scheduled to come on line by 2020. This can be compared with the Tesla Nevada Gigafactory 1 which is projected for 34Gwh capacity.

Though this is a considerable achievement for a company located in the isolated country town of Ningde, its significance is not as reported. The real issue here is not the Chinese government’s decision to promote high volume manufacturing of a basic industrial product. The issue is rather with the technology behind the product and the control of that technology. Production within China may become controlled by Chinese owned companies, just the way so many other basic industrial commodities are under such control today. But it is unlikely China will develop new EV technology through indigenous innovation. That is where the real challenge rests.

TOKYO — Much of the success of the electric vehicle will come down to the performance and price of rechargeable lithium-ion batteries, the costliest and heaviest component of the car.

Just seven years since its founding, one Chinese company has emerged as a rising star in the battery industry, backed by strong support from Beijing.

Fujian-based CATL was the center of attention at “Battery Japan,” a trade show held in Tokyo in March. Liang Chengdou, head of CATL’s research center, spoke with confidence. “Batteries produced by CATL for EVs will become as competitive as internal-combustion engines through technological innovation,” he promised.

CATL calls itself “the first Chinese battery company to supply to the global industry chain.” It has been producing batteries for BMW’s X1 sport utility vehicle since 2012, as well as supplying to Volkswagen and Daimler. Now it is preparing a $2 billion initial public offering on the Shenzhen Stock Exchange, much of which will be invested in a massive new plant in China.

The new factory will raise CATL’s capacity to 50 gigawatt-hours per year in 2020 from 11.8 GWh in 2017. That would put it ahead of Panasonic’s Gigafactory for Tesla in the U.S. state of Nevada that churns out 35 GWh of batteries annually.