Tesla confirmed plans to build a Gigafactory in China last month after reaching a preliminary deal with the local Shanghai government, but it didn’t disclose how much it is expected to cost or how they will pay for it. The report is coming from Bloomberg based on an anonymous source who also says that Tesla is looking for a local partner to invest:

“The electric-car pioneer is considering raising some of the $5 billion it intends to invest in the plant near Shanghai from local partners, according to a person familiar with the plans, who asked not to be identified as the matter is private.”

This is particularly interesting considering Tesla waited to be able to establish a local manufacturing capacity in China until they were allowed to do so without a joint-venture partner. 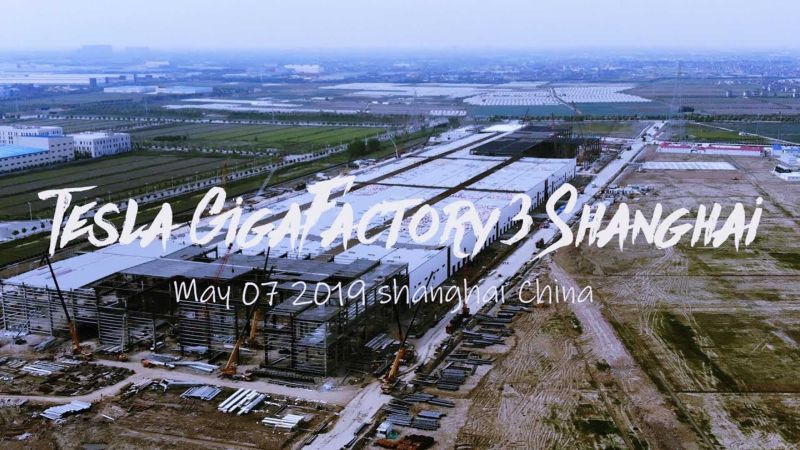 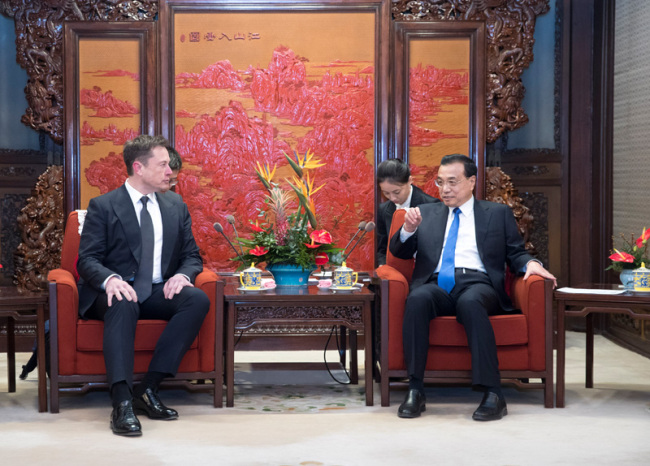