An official signing ceremony will take place at a summit in Berlin with China’s Premier Li Keqiang on July 9, two of the sources said. CATL is banking on a state-led Chinese drive to curb pollution from traditional combustion engines and increase the country’s presence in the overseas new energy vehicle (NEV) market. 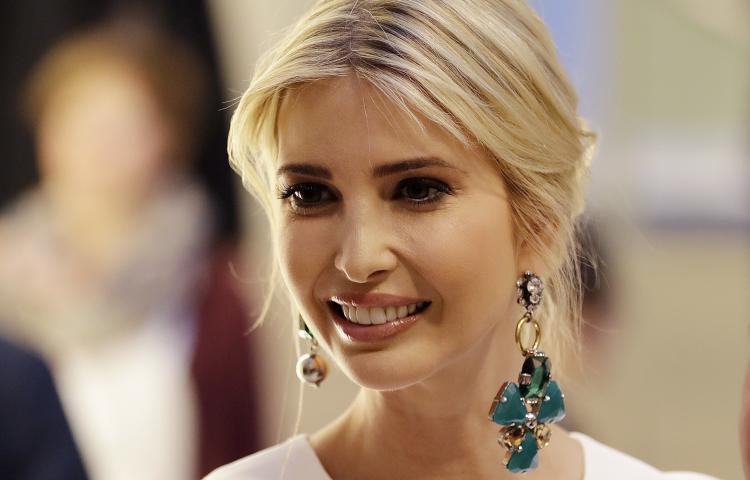 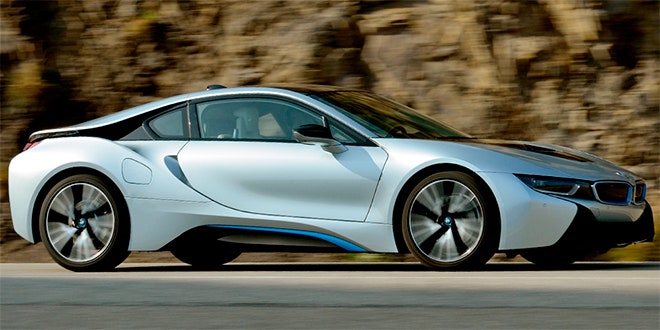 CATL’s sales ranked No 1 among the world’s top battery producers in 2017, according to Shenzhen Gaogong Industry Research Co Ltd. So far, the company has set up branches in France, the United States, Canada and Japan.

According to CATL Chairman Huang Shilin, the company expects to raise its production capacity to 30 gigawatt-hours by the end of 2019 and 50 GWh by 2020－more than double its 2017 production total.

Japanese business daily Nikkei reported in May that CATL will likely be supplying batteries to Japan-based Nissan Motor Co Ltd and France’s Renault SA for a series of new electric cars for the Chinese market. German carmaker Daimler AG agreed a contract with CATL for electric car batteries, according to financial magazine Caijing.