Panama is considering building a railway to Costa Rica with China, a project that would require an initial investment of US$5 billion, said Panama’s President Juan Carlos Varela on April 13.

“We are doing with China a feasibility study of a 450-kilometer train between Panama and the border of Costa Rica,” Varela said on the sidelines of the Americas Summit in Lima.

The remarks came amid the United States’ efforts to outshine China at the Summit. U.S. Commerce Secretary Wilbur Ross said on April 12 that Latin American economies benefited more from trade with the United States than with China.

However, Panamanian President said that the improvement of some public services could be realized through foreign investment, which should be welcomed as long as it’s in favor of the people, according to El Comercio in Peru.

The Reuters reported that the planned railway is a sign of China’s growing interest in Latin America.

The construction is planned to start in 2022. The railway will not only reach the west of Panama within two and a half hours, but it may also extend to other Central American countries.

“The railway project linking the west of our country will change the living dynamics of Panama, just as what the canals did to us in the early 20th century,” said Augusto Arosemena, minister of Trade and Industry of the American country.

The railway will also be part of the Belt and Road Initiative, which was proposed by Chinese President Xi Jinping in 2013. 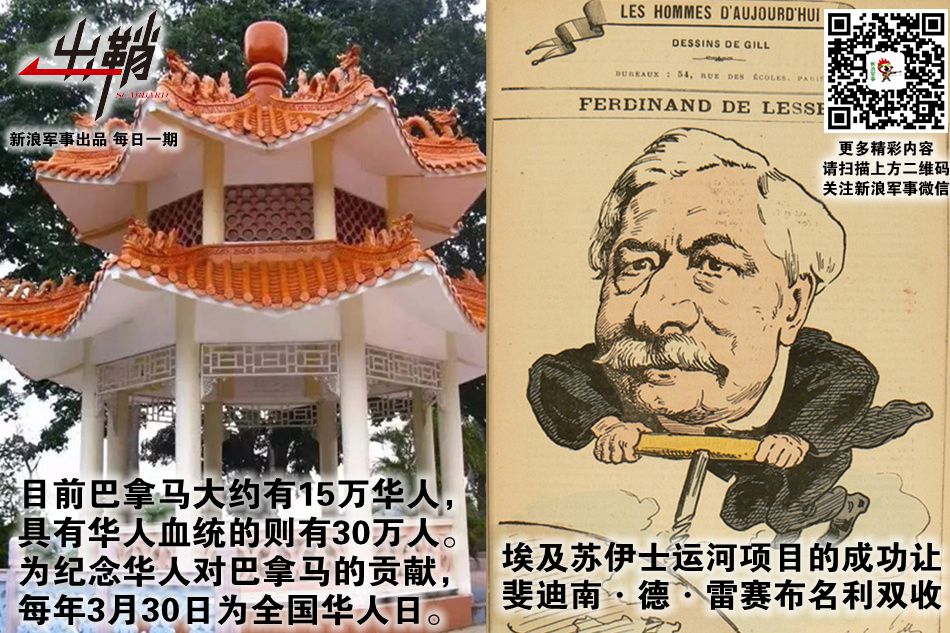 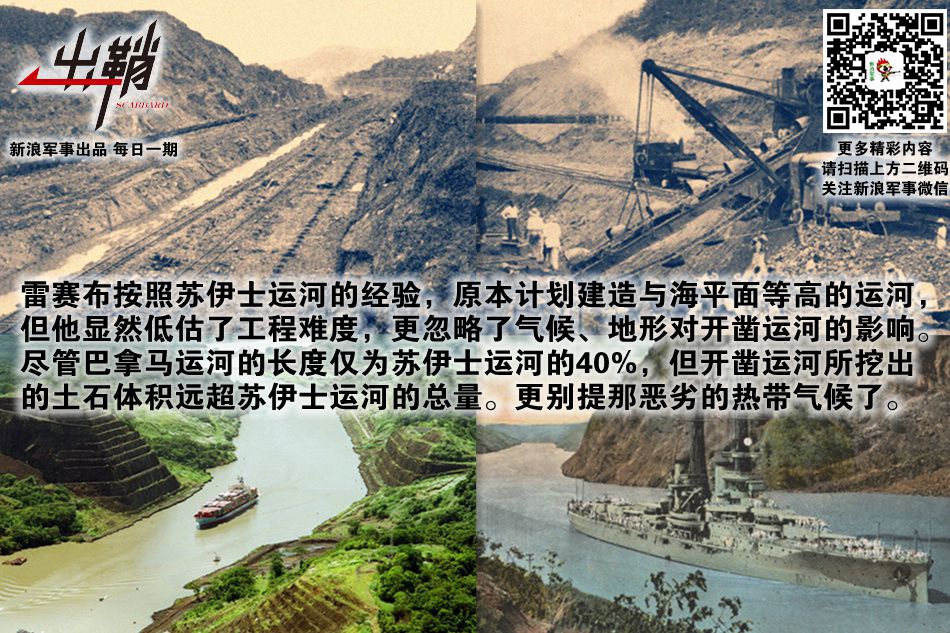