Pictures have emerged on social media that show a Chinese landing ship armed with what could be a prototype railgun. If confirmed, this would be the first time any country has actually installed an electromagnetic gun system on a ship, even for test purposes, and would be a game-changing development for China’s military. 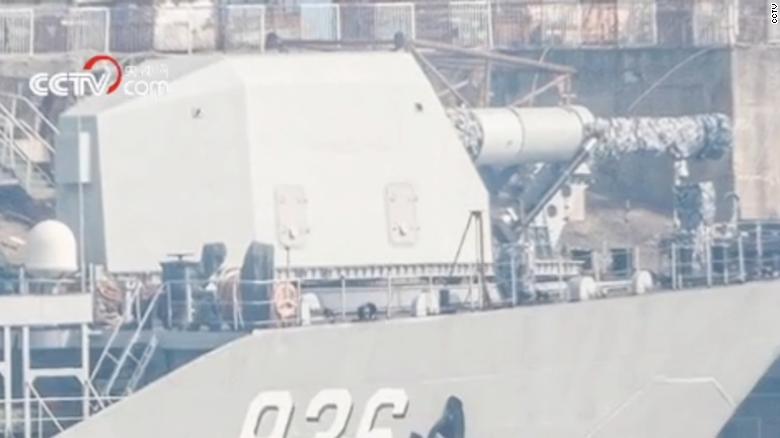 (CNN)China is getting closer to equipping its warships with electromagnetic railguns, state media reports — which, if true, means its fleet could soon boast some of the most advanced weapons technology on the planet.

Citing CCTV, the state-run Global Times on Thursday reported the underlying railgun technology — which utilizes electrical power rather than explosives to launch projectiles — was based on “fully independent intellectual property,” rather than copied from other countries.

Unconfirmed sightings of a Chinese landing ship apparently equipped with a test railgun in an undisclosed location have circulated around the internet this week.

Military expert Carl Schuster, former director of operations at the US Pacific Command’s Joint Intelligence Center, told CNN that if the reports were accurate, the weapon was likely to be “a year or two away from being operational.”

“They’ll say it’s operational — what that mean the operational evaluation has started, (and they’re) testing it under more realistic conditions,” he said. “Typically you’re looking at a year before being deployed.”

Schuster said it was significant that China appeared to be transitioning from copying foreign weapon designs to “developing their own” technology.

“It also tells you (that China) is no longer 10-15 years behind (the US)… They are now approaching parity with the west in terms of weapons development,” he added.

BEIJING has fired a new weapon at sea for the first time — a supergun powered by magnets capable of hurtling guided shells at devastating speeds.

China has confirmed it has a warship-mounted electromagnetic rail gun, and that sea tests are underway.

It’s a new weapon that abandons conventional gunpowder for intense — but carefully controlled — magnetic fields. These can accelerate projectiles to enormous speeds — making them fly further and more difficult to dodge.
undefined

RELATED: China puts a railgun on a warship

The gun works by placing a projectile on an armature between two conductive rails. Once an electric charge is driven into the rails, two powerful magnetic fields form to create a “Lorentz force” blast.

This can launch the projectile at hypersonic speeds.

But immense technological challenges needed to be overcome before the weapon became reliable enough for operational use. This included an immense power supply, as well as maintaining consistent control over the magnetic fields.

China’s People’s Liberation Army posted an article earlier this week, lauding a leading female member of the research team that has successfully developed the new technology.

“After hundreds of failures and more than 50,000 tests,” Zhang achieved the first ship-borne and largest “repeating power supply system” in the world, the report says.

Zhang states in the video profile that a “new weapon test” aboard a ship was successful, and that she had been responsible for its “power supply maintenance” and “the system simulation”.

Her award comes on the heels of speculation surrounding pictures released on Chinese social media in January that appeared to show a distinctive-looking rail gun mounted to a military landing ship, the Haiyang Shan.

EXPLORE MORE: Is China gaining a military edge on the US?

“The use of railguns is more suitable for navy vessels rather than ground forces or other units, because a rail gun requires a sustainable and massive energy supply, and if it is used by a ground force, it will need a power station to follow it all the time. But modernised naval vessels all have electric generators and can provide sustainable and massive power sources.”

The rail gun test involved a team of more than 200 researchers and personnel, the report states.
trending in technology 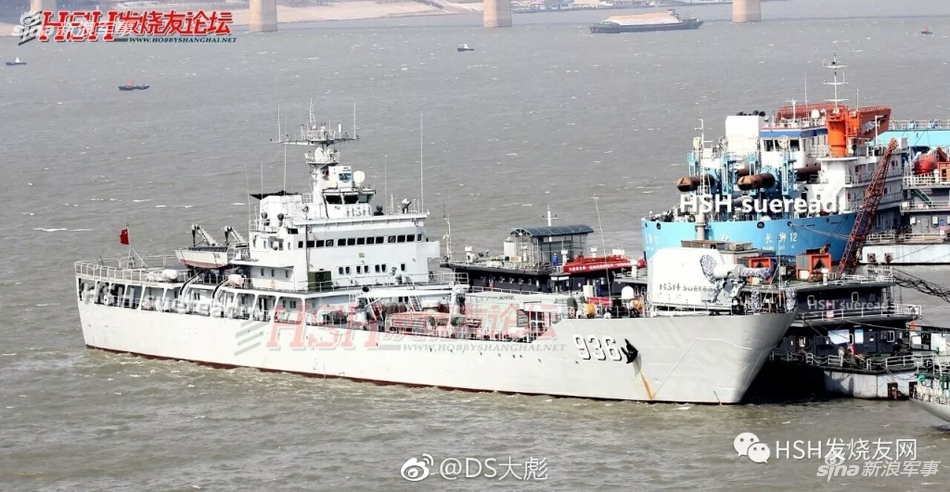 The images now circulating online show the People’s Liberation Army Navy’s (PLAN) Haiyang Shan, a Type 072III-class landing ship with the pennant number 936, sitting in Wuchang Shipyard in Hubei province with a new, massive gun turret fitted on its bow. The mount appears to be fully enclosed and features a large diameter gun barrel. The other vessels in the class have a significantly smaller twin 37mm cannon in that position. 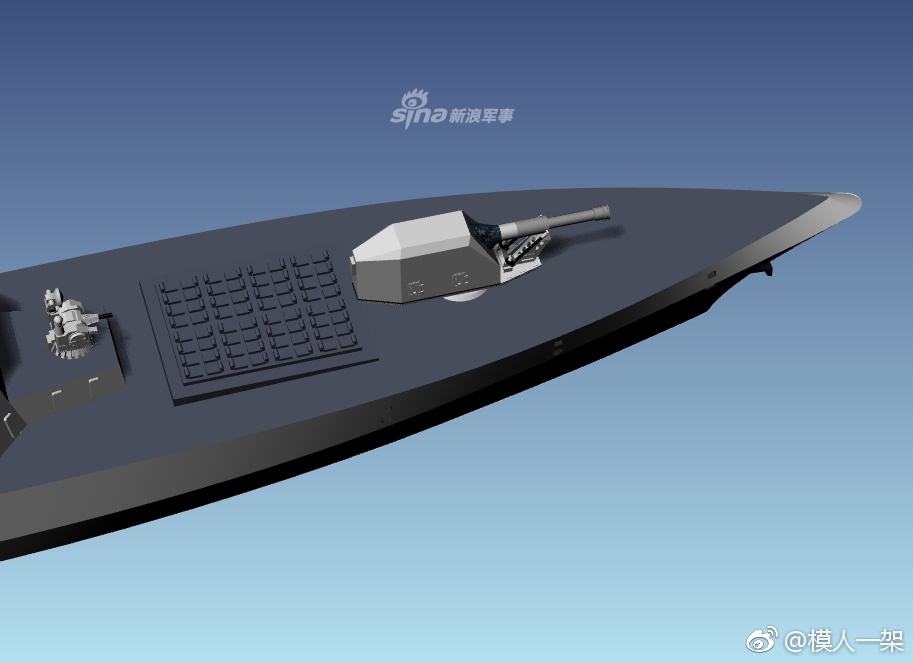 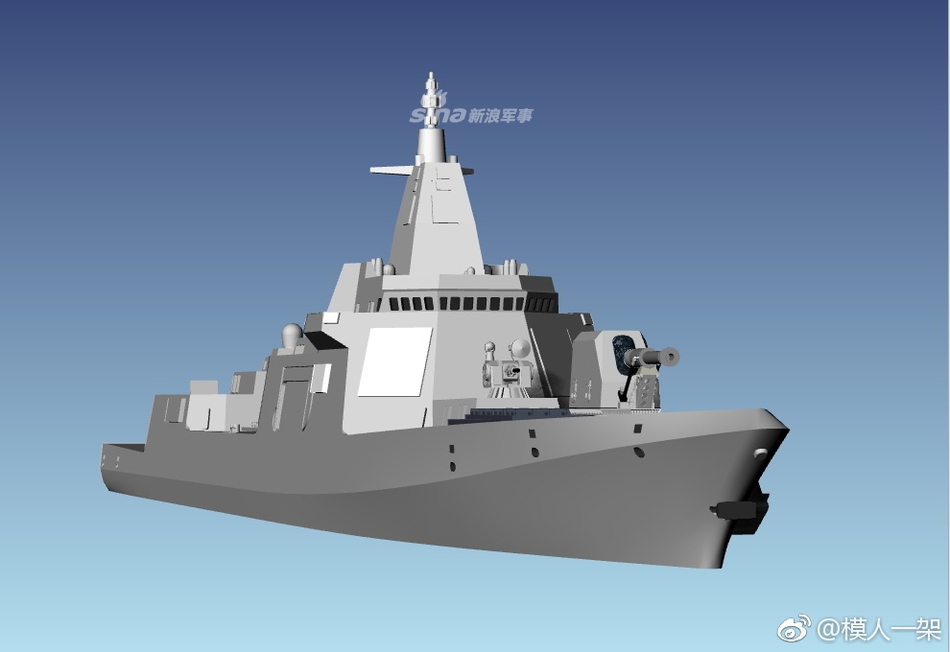 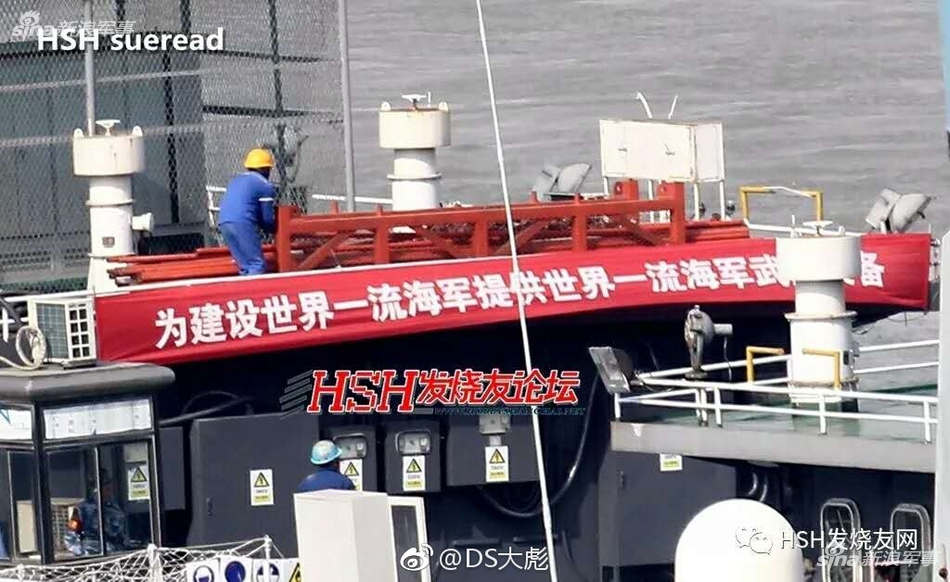 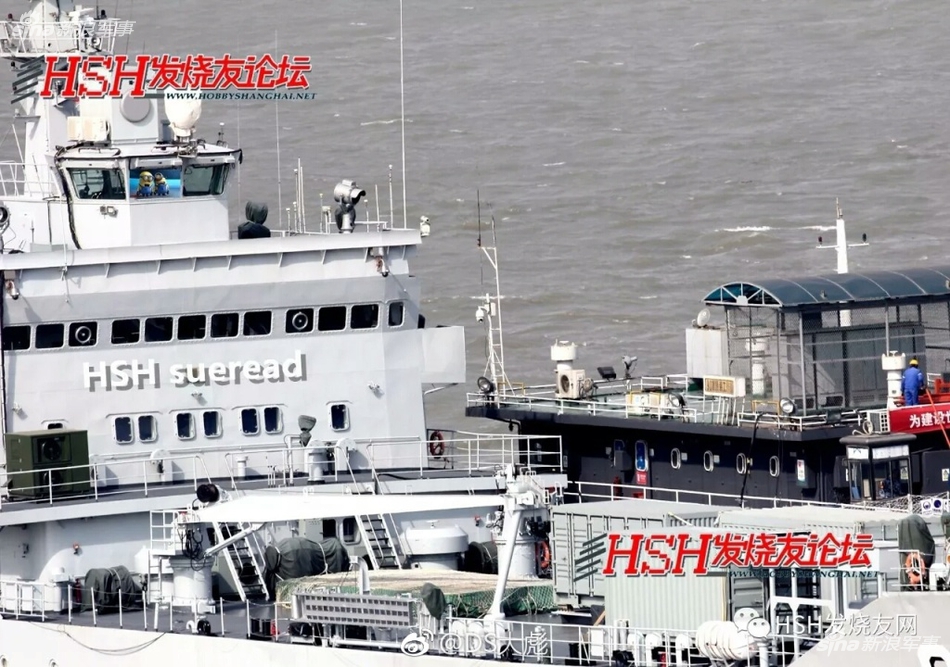