Capable of tracking nearly 100 vehicles at once, in early 2015 the Chinese military launched its new airborne early warning and control aircraft (AEW&C), taking to the skies with the People’s Liberation Army Air Force (PLAAF). It is similar to ZDK-03, sold to Pakistan by China, but with a new radar. 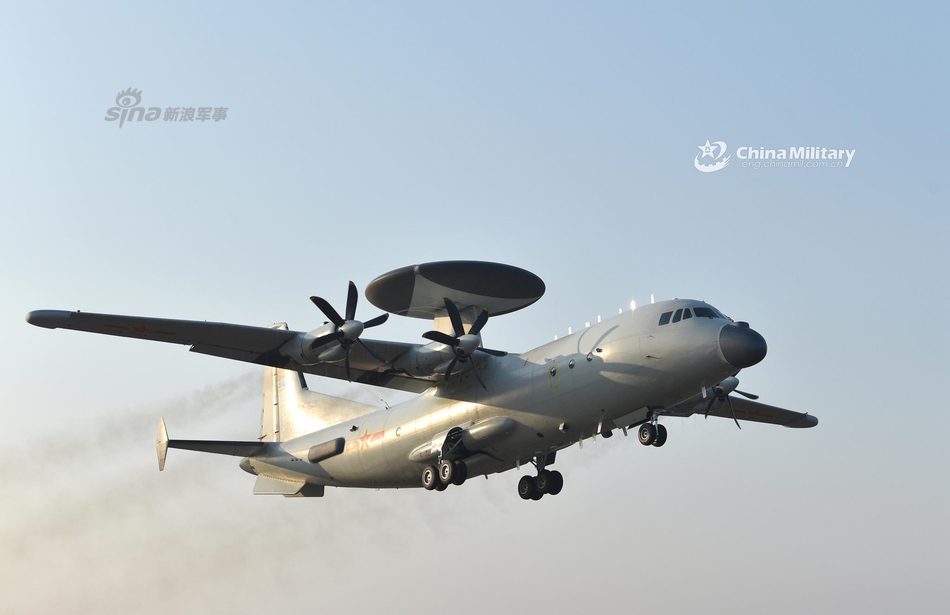 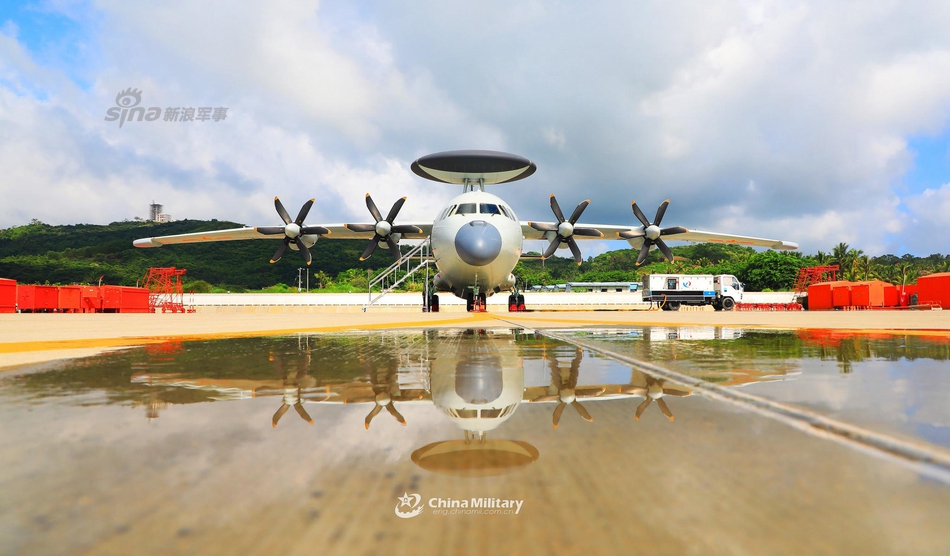 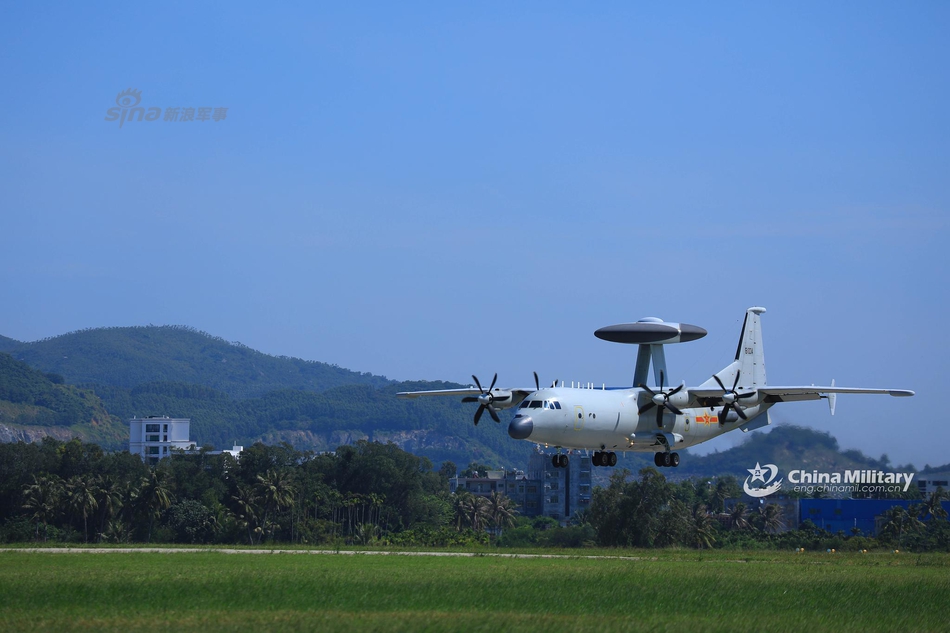 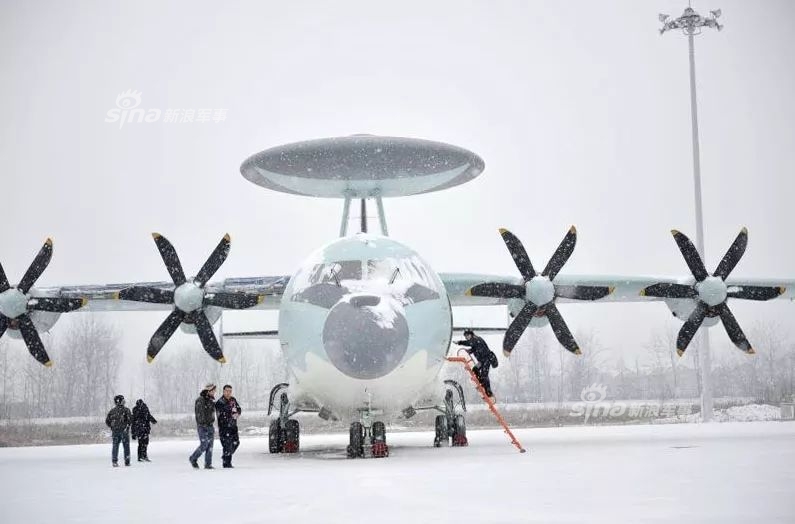 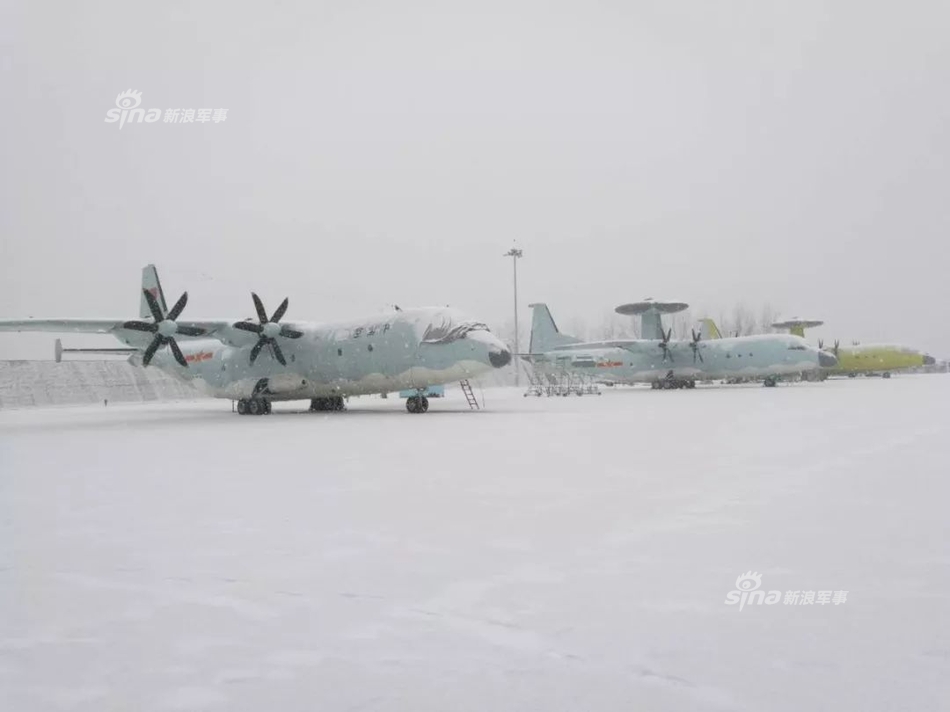 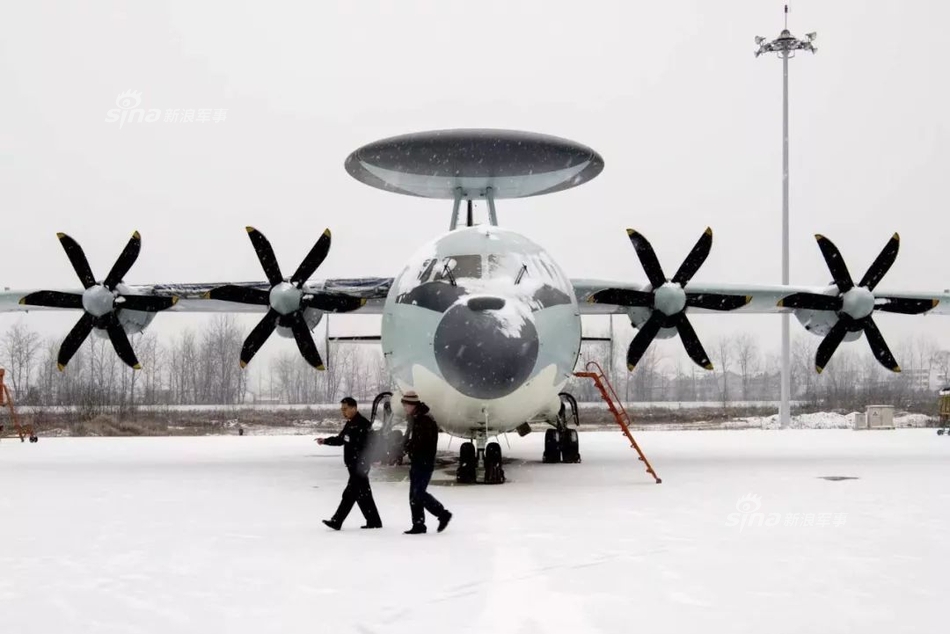 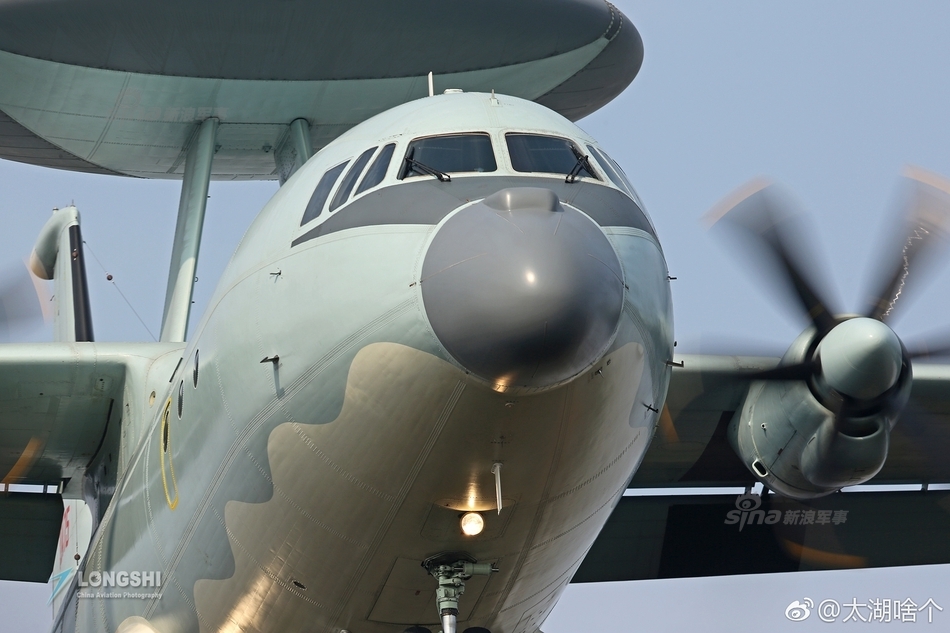 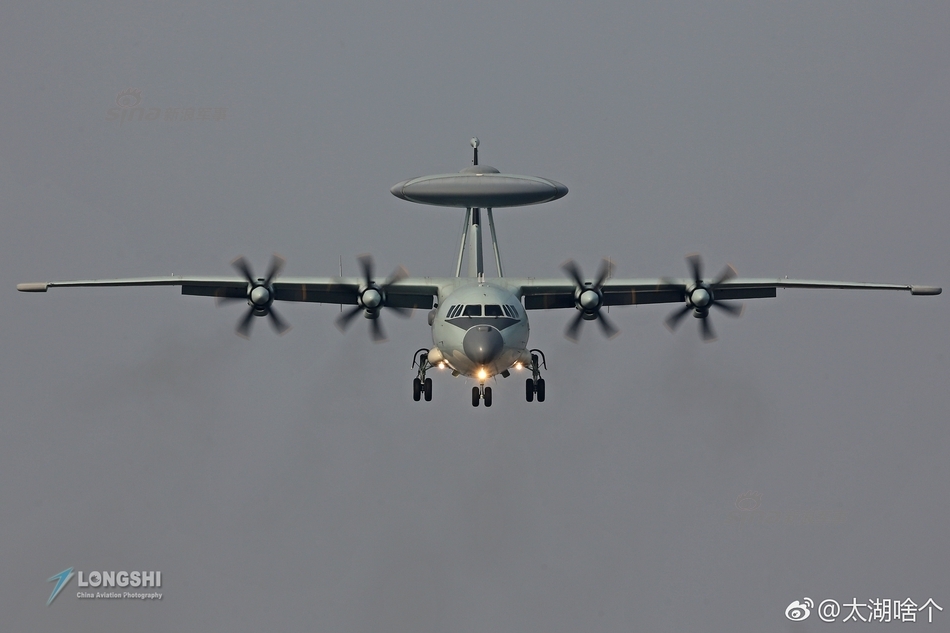 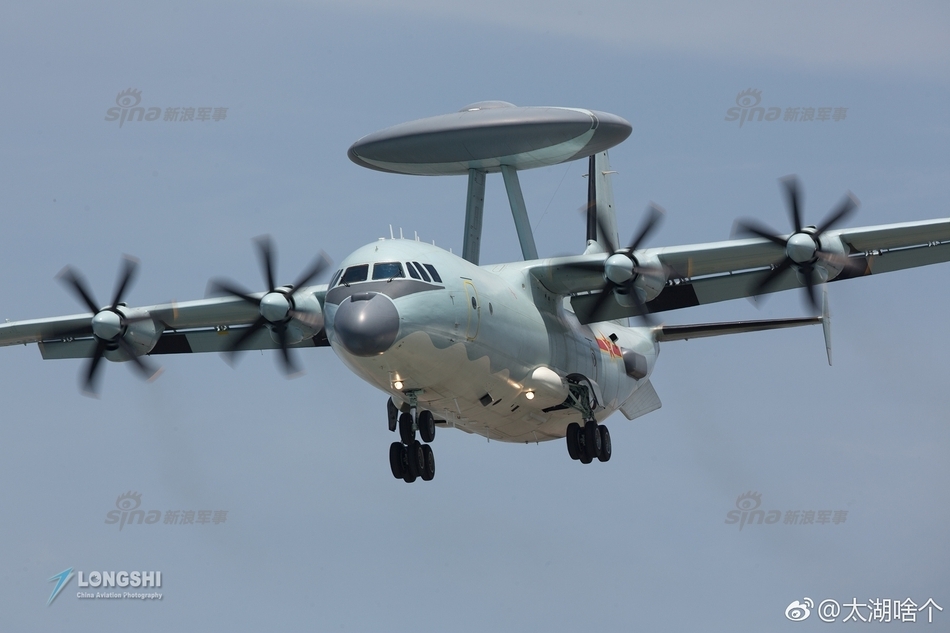 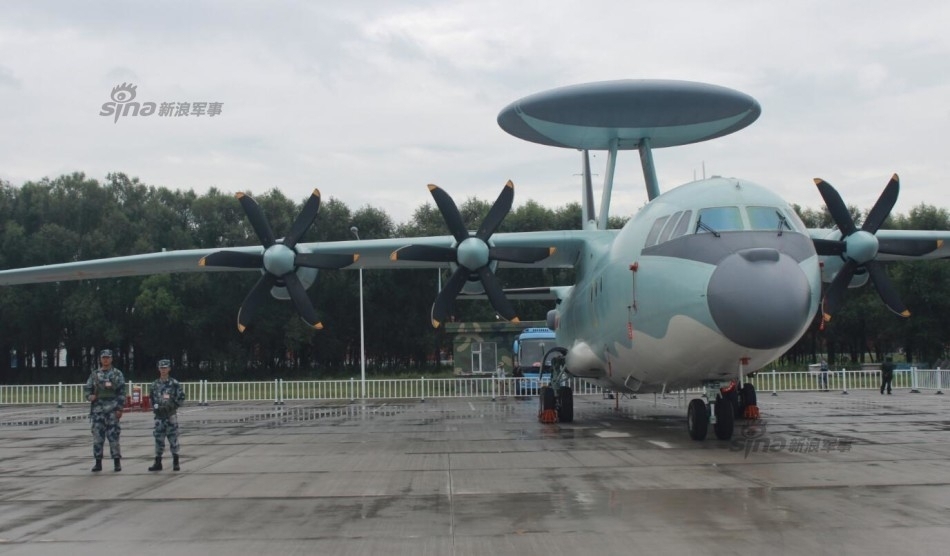