GAC might be the first Chinese auto maker to sell large number of cars in N.America.

Guangzhou Automobile Group Motor Co. Ltd. (GAC Motor) traveled some 7,800 miles to globally reveal its new signature sedan, the GA4, at the 2018 North American International Auto Show in Detroit. And, while the GA4 goes on sale in January 2018 in China, the company says it doesn’t have plans now to sell the car in the U.S.

GAC Motor sold a half-million vehicles last year and set up sales and services networks in 14 countries. The Chinese automaker thinks the U.S. and European markets are critical to its global growth plans, said Feng Xingya, president of the GAC Group and chairman of GAC Motor. 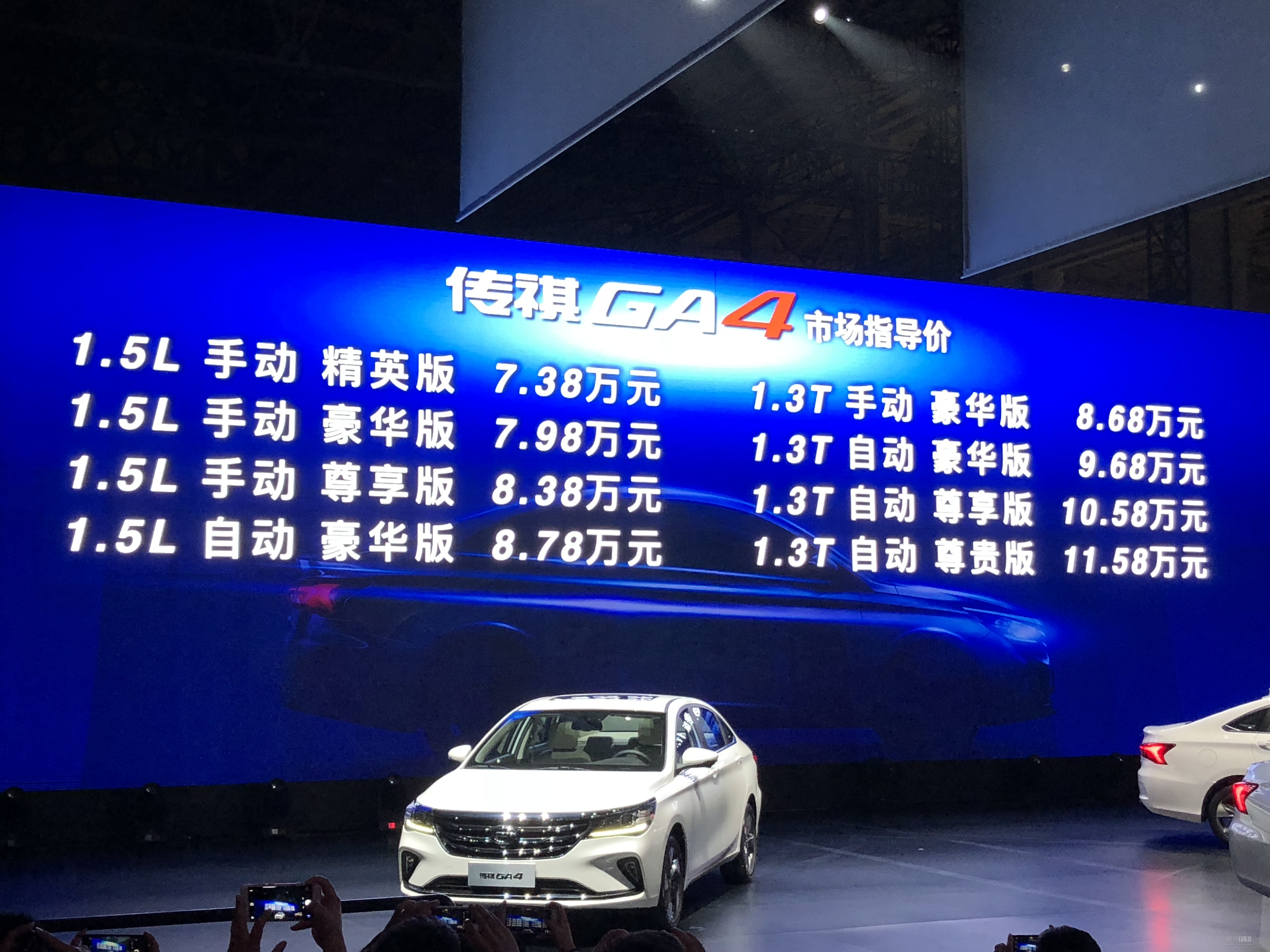 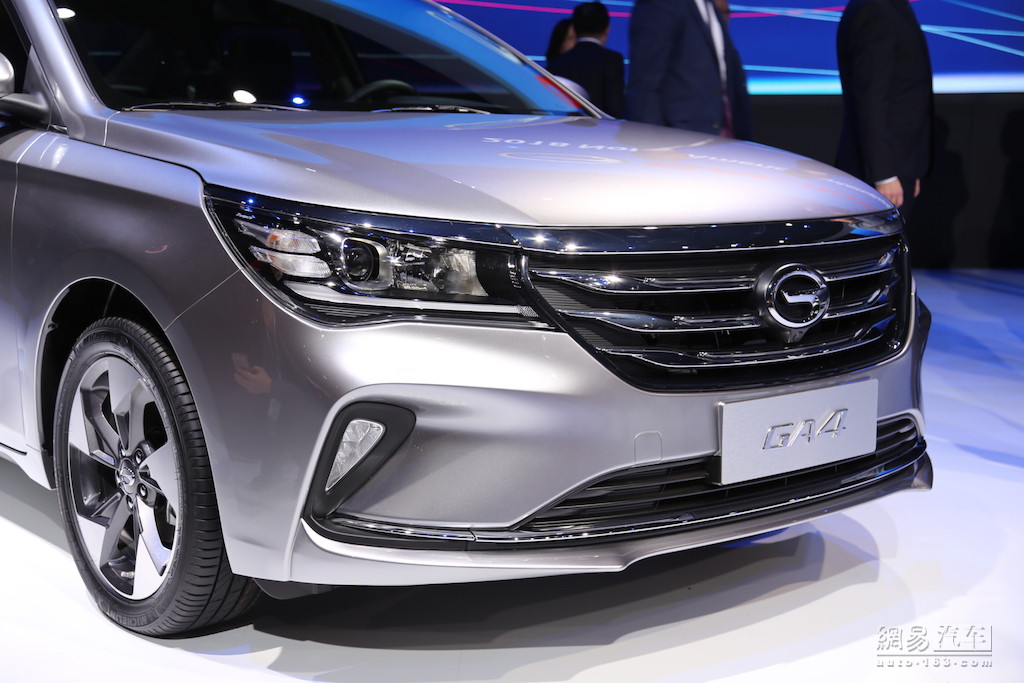 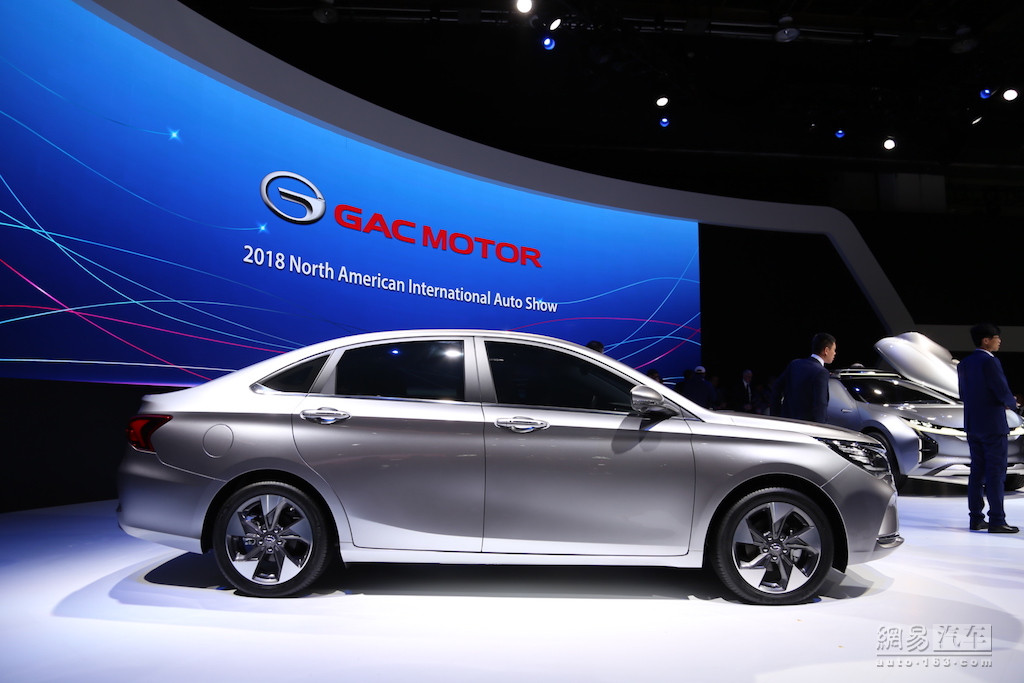 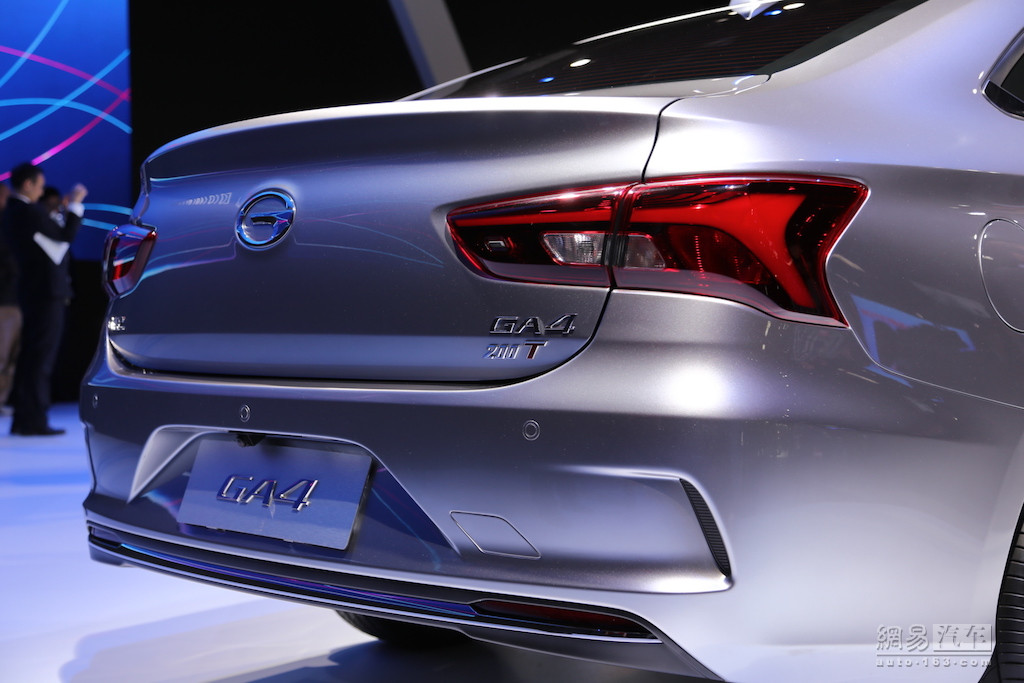 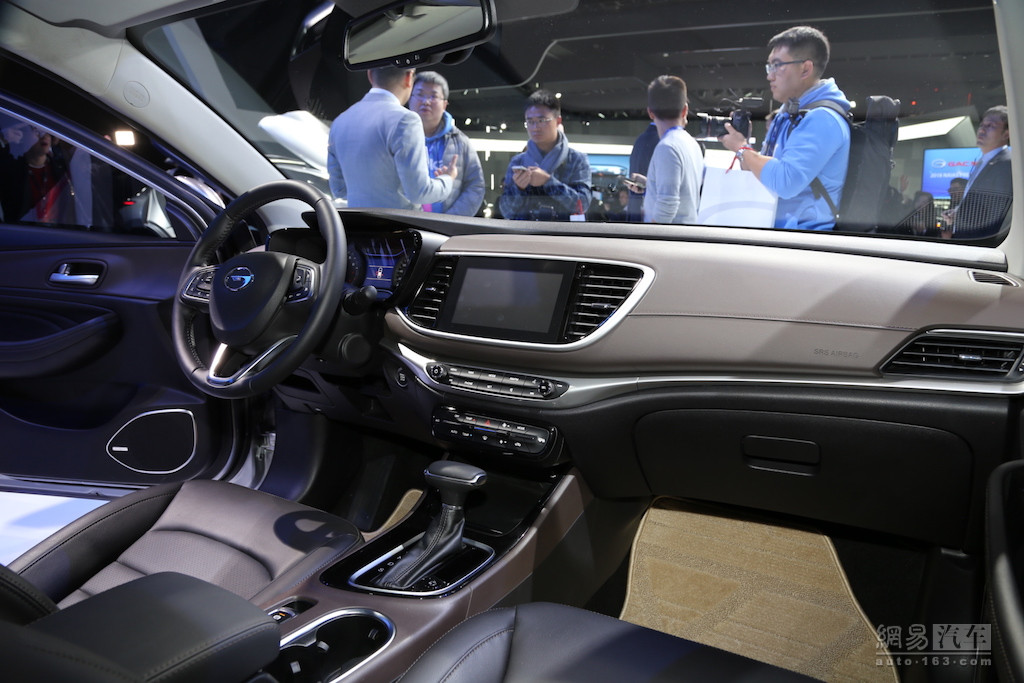 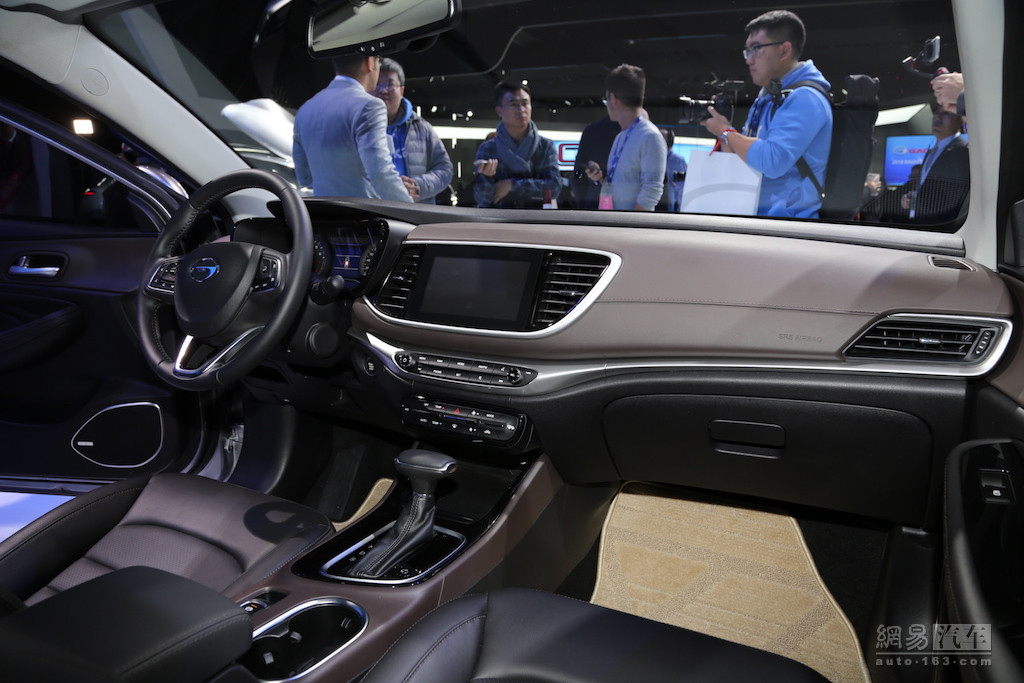 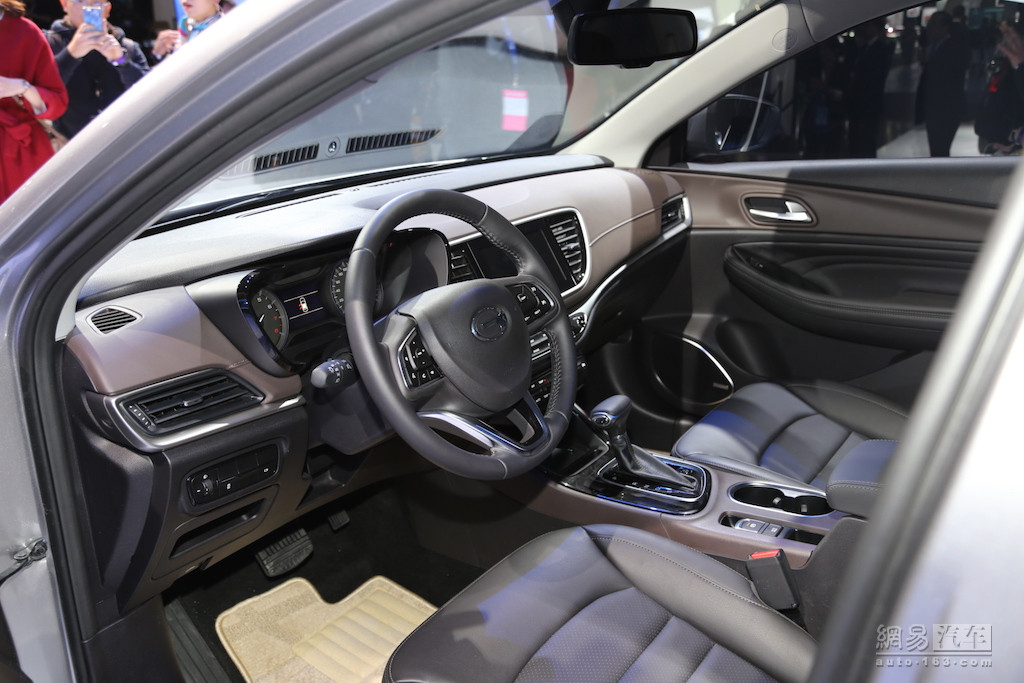 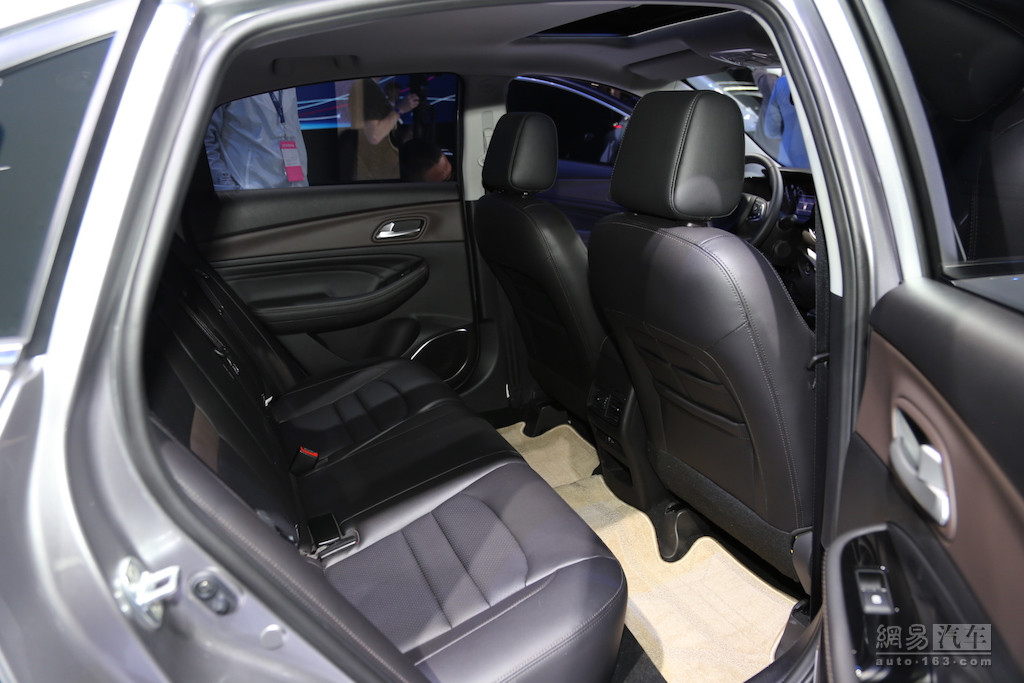 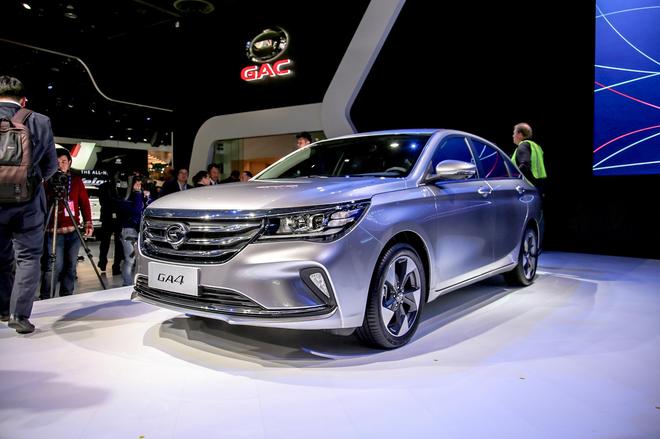 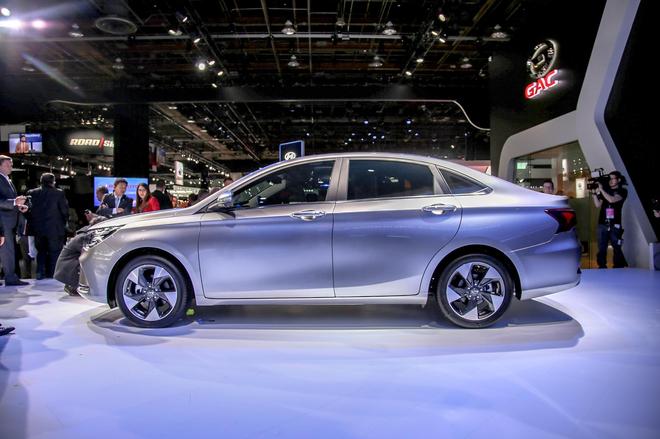 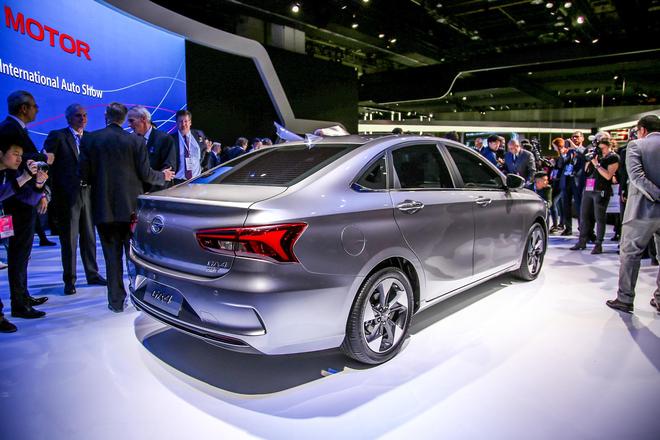 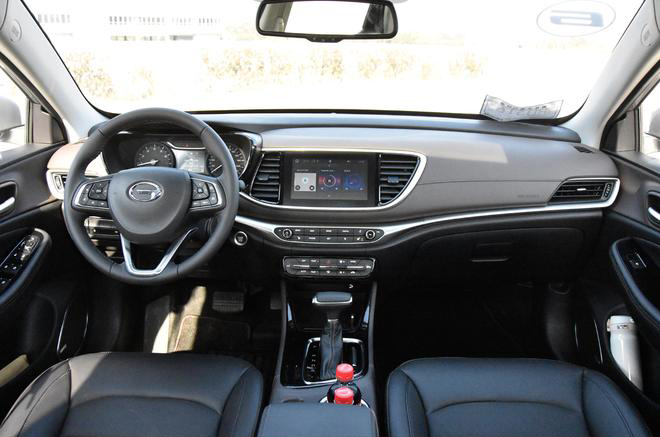 must be a beauty

The interior includes creature comforts such as power adjustable and heated seats and a connected entertainment system anchored by an 8-inch screen. GAC plans later in 2018 to announce a new English brand name and marketing strategy. It plans to set up a North America sales company this year. 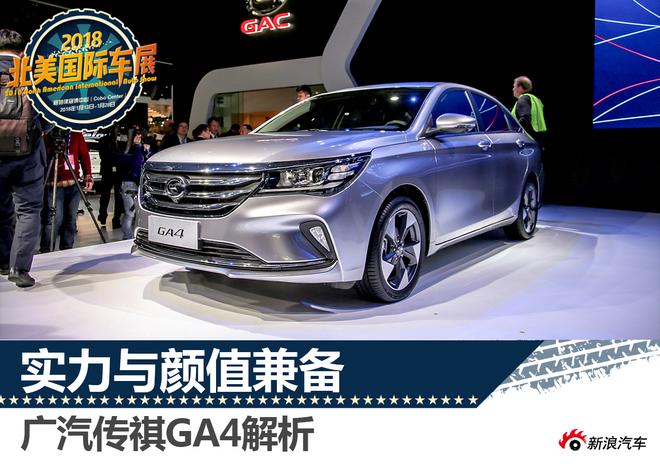 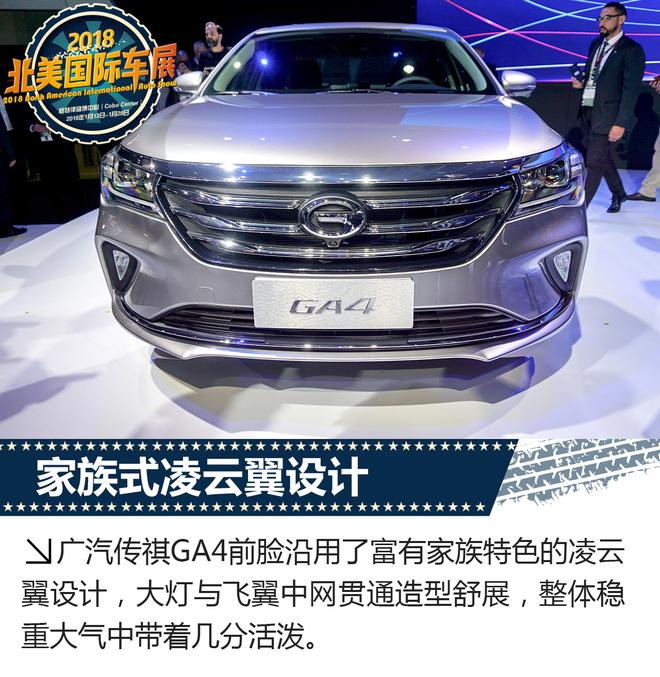 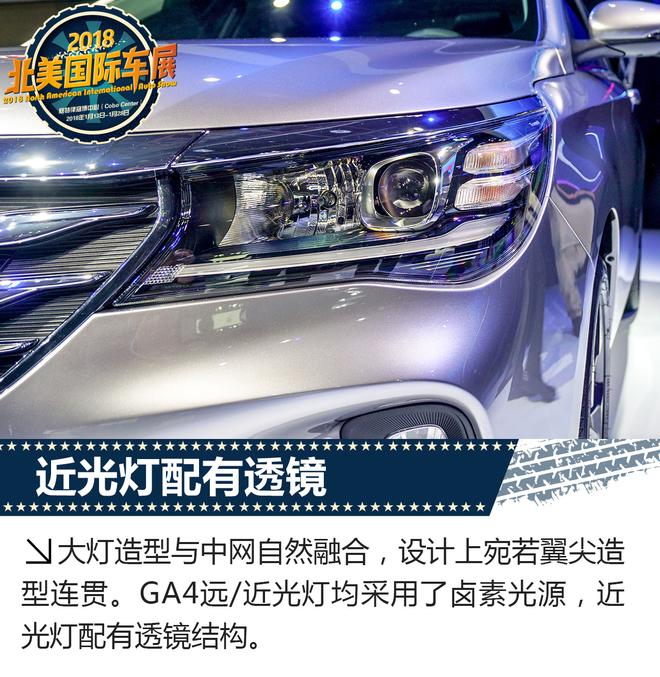 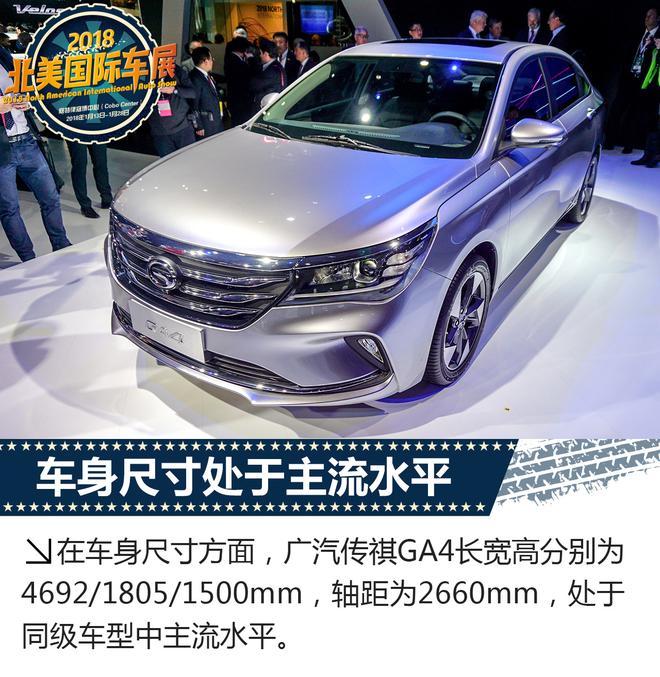 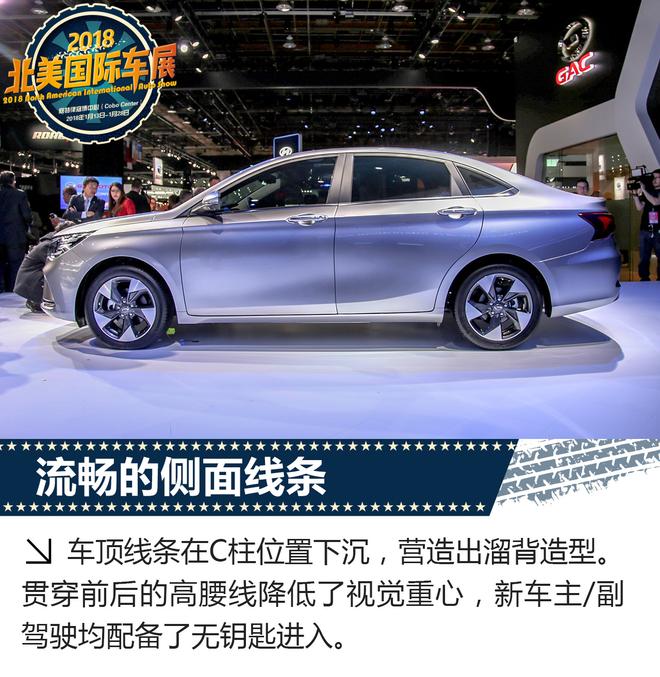 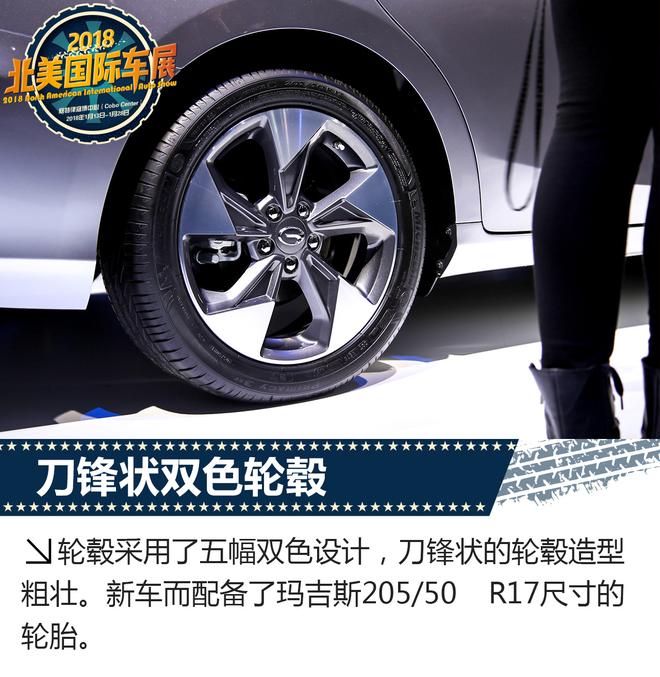 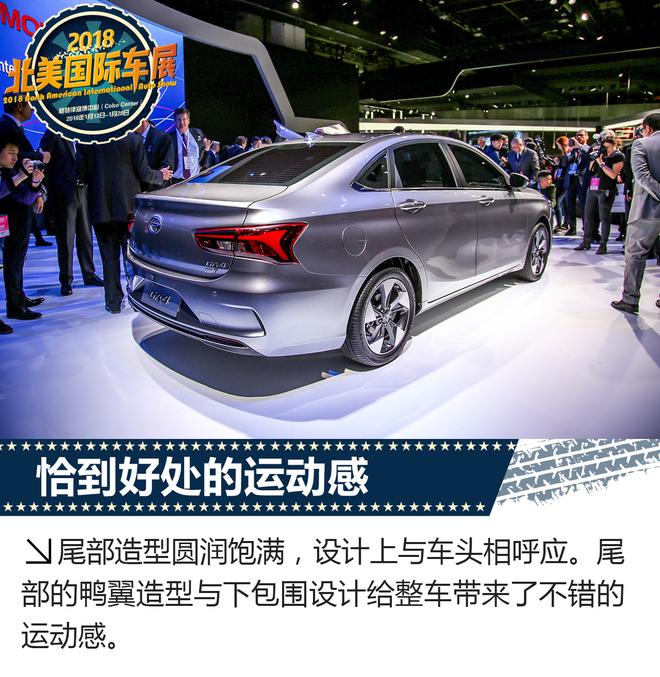 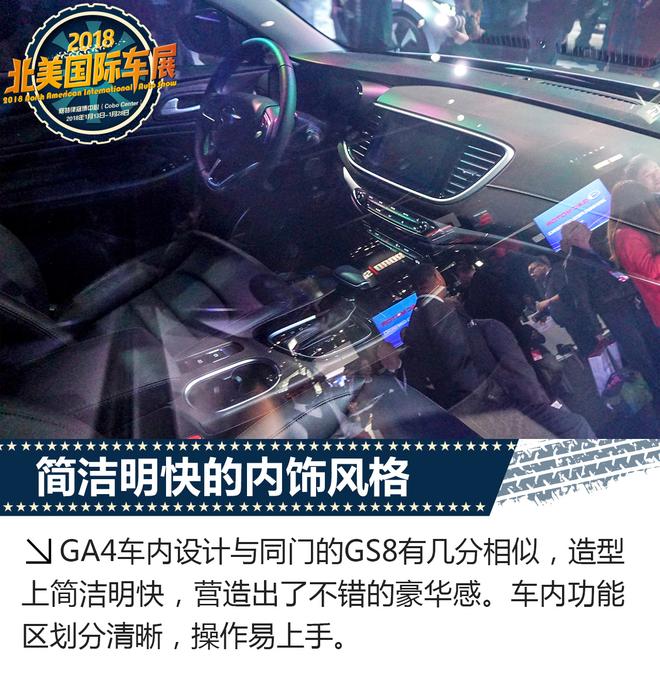 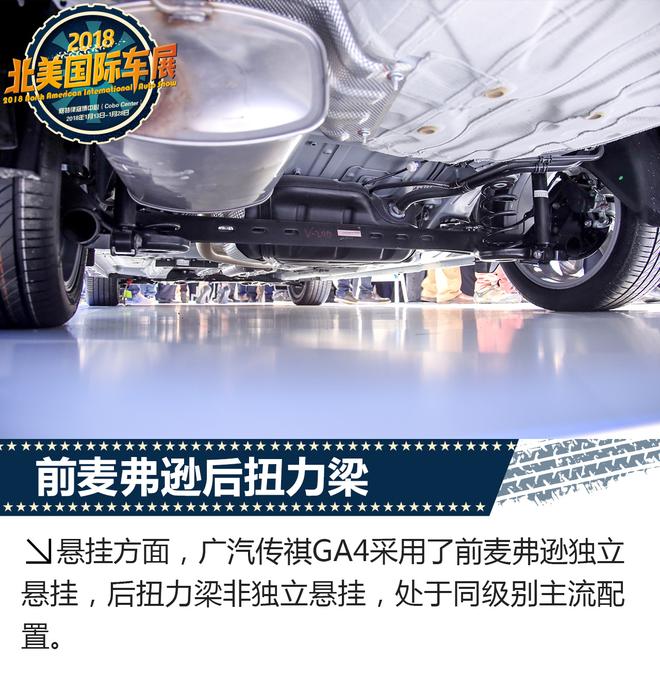 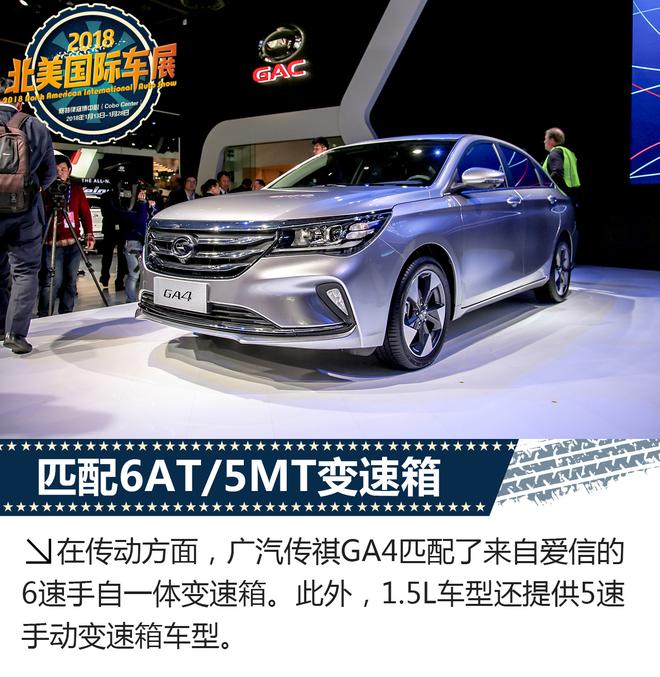 DETROIT—Chinese automaker GAC Motor says it’s on track to enter the U.S. market in the fourth quarter of next year.

Company officials made the statement Monday as they introduced two models at the Detroit Auto Show that likely will come to the U.S.

At a packed press conference, GAC showed off a gull-wing compact electric SUV called the Enverge, which is still in the concept phase. The automaker says it will go over 370 miles on a single charge. Also unveiled was the GA4 mid-size sedan that will go on sale in China later this month.

The company says it is negotiating with partner Fiat Chrysler about possible distribution of vehicles. 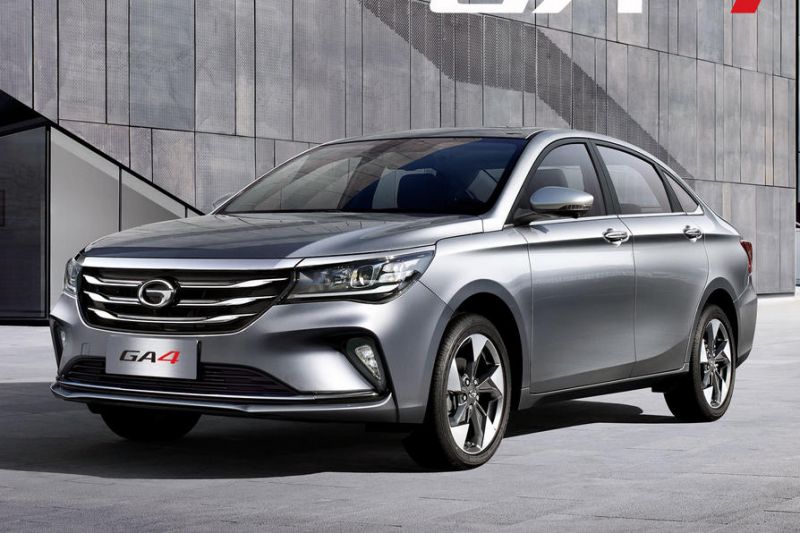 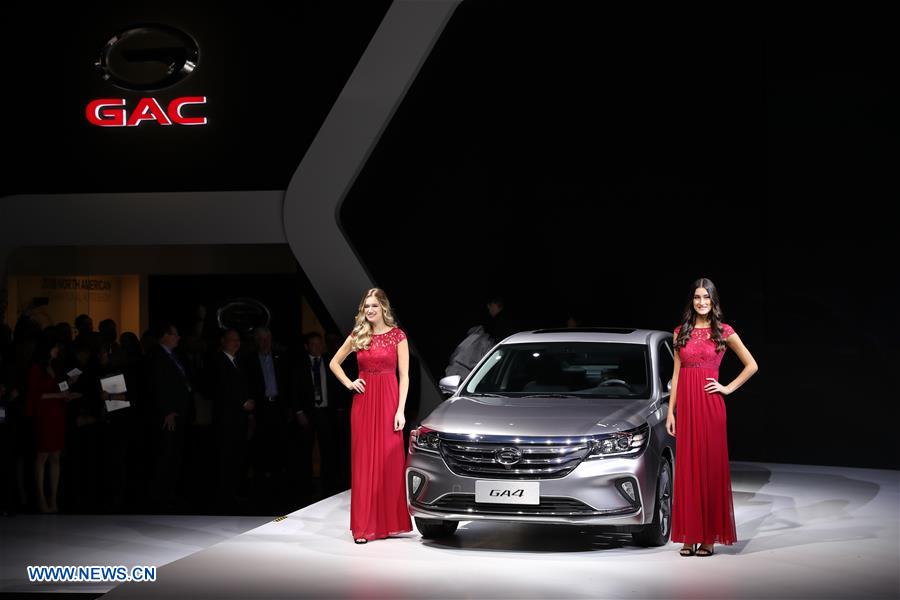 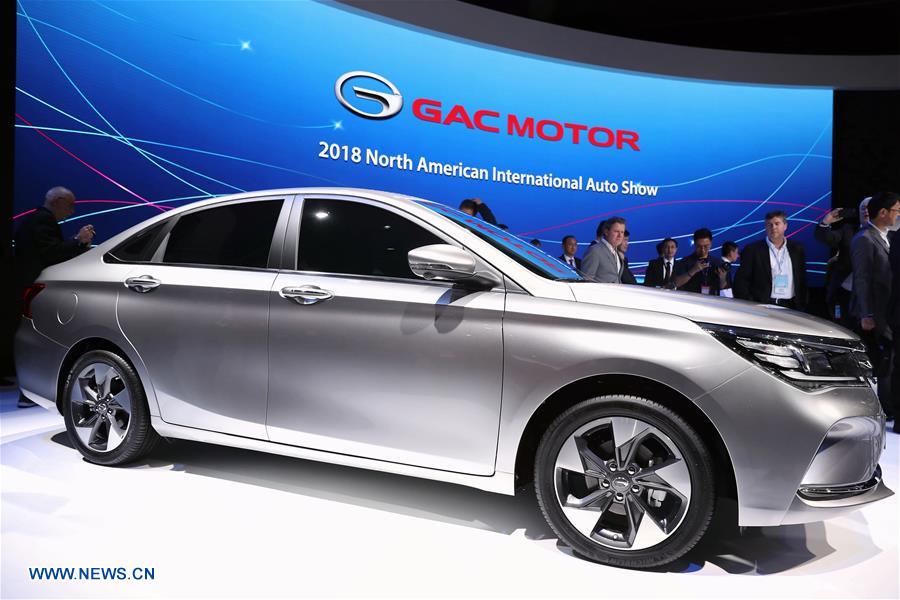