The air quality in Xi’an, in northwestern China’s Shaanxi Province, improved significantly after researchers initiated testing of a massive experimental tower, dubbed by its operators as the “World’s Biggest Air Purifier.”

The tower stands tall at 100 meters (328 feet) high, and covers an area of 10 square kilometers (3.86 square miles) in the city, according to South China Morning Post.

Cao Junji, head of research at the Institute of Earth Environment at the Chinese Academy of Sciences, which is conducting the test, noted that the tower has managed to produce more than 10 million cubic meters (353 million cubic feet) of clean air since its launch in 2015.

The construction of Xi’an’s smog tower finished last year at a developmental zone in Chang’an District. With the project, researchers aim to find a cost-effective way to get rid of the smog from the atmosphere. 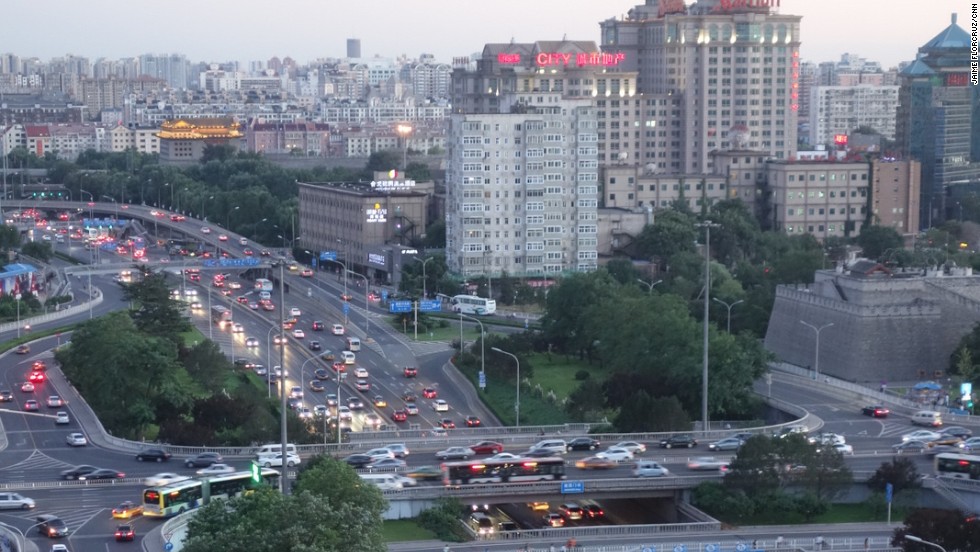 I find it actually an smart idea