Ford is also investing in China electric cars with Zotye Volkswagen AG will invest more than 10 billion euros ($12 billion) with its partners to make and develop a range of new-energy vehicles in China as carmakers step up investments in low-emission models in the world’s biggest auto market.

Volkswagen will make the investments by 2025 and introduce 40 locally produced vehicles, its China head Jochem Heizmann told reporters in Guangzhou Thursday. The European automaker’s venture with Anhui Jianghuai Automobile Group will start production of electric vehicles in the first half of next year, while sales will start in the second half.

The German manufacturer joins Ford Motor Co. in boosting investments in electric-vehicle development in China as the country will require most automakers to produce various types of zero- and low-emission vehicles. The China plans are part of a broader push by Volkswagen, which in September announced a 20 billion-euro plan to build electric versions of all 300 models in the 12-brand group’s lineup. 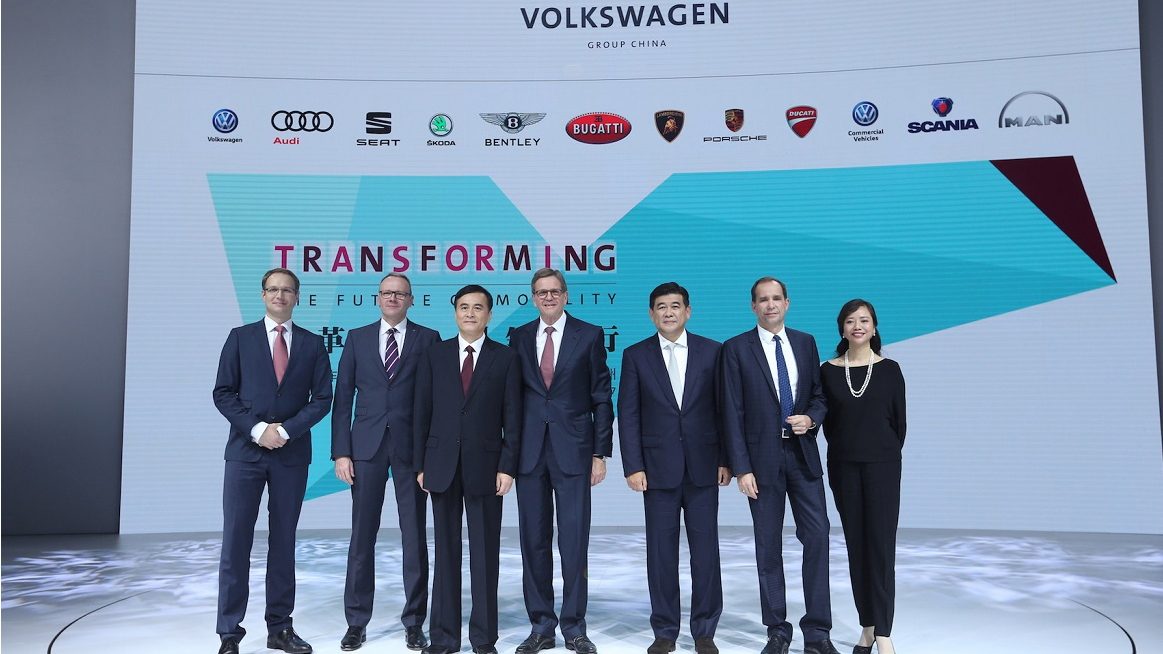 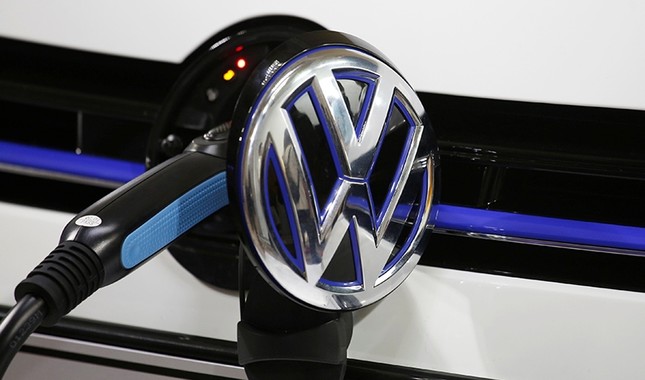