The deal would mark Volkswagen’s first direct ownership in a Chinese battery maker and comes as the automaker strives to meet a goal of selling 1.5 million new energy vehicles (NEVs) a year in China by 2025, including plug-in hybrid cars.

VW, the top-selling foreign automaker in China, plans to acquire the stake in Shenzhen-listed Guoxuan via a discounted private share placement in the coming weeks, the two sources with knowledge of the matter said.

Based on Guoxuan’s market capitalization of $2.8 billion, a 20 percent stake in the company at present is worth about $560 million.

The deal’s details have been mostly finalized and the two companies are waiting for new Chinese regulatory rules on private share placements that will provide a more flexible pricing mechanism and shorter lock-up periods for majority shareholders, said one of the people, speaking on condition of anonymity.

After the stake purchase, Volkswagen will become the battery maker’s second-largest shareholder with a 20 percent stake, behind Zhuhai Guoxuan Trading, a company controlled by Guoxuan’s founder Li Zhen, which currently holds 25 percent. 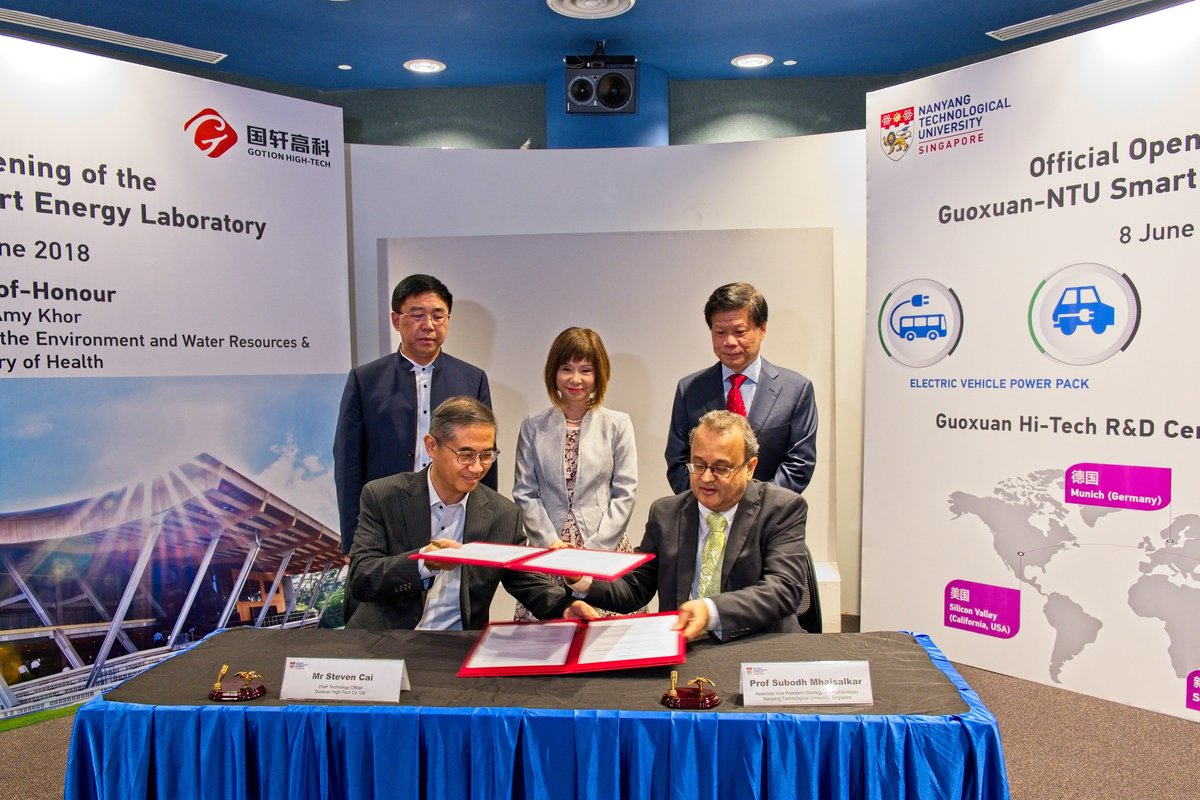 Reuters reported earlier today that Volkswagen would buy a 20 percent stake in Guoxuan as it accelerates its new-energy push into the world’s largest auto market, though the 21st Century Business Herald said the company’s financial department denied such knowledge. 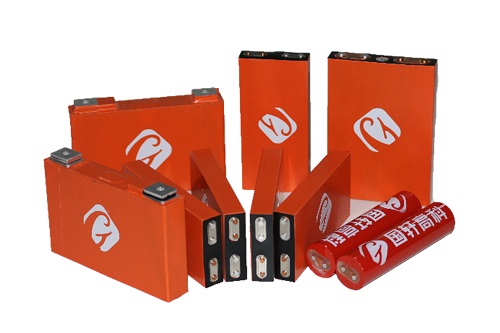 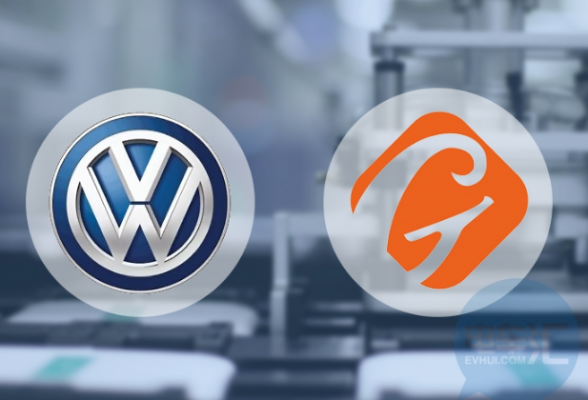 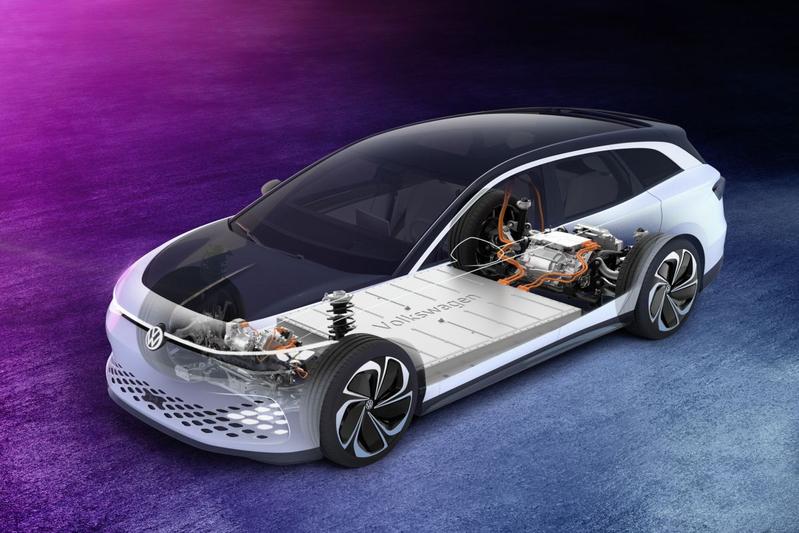