KUANTAN, Malaysia (Reuters) – China and Malaysia broke ground on Wednesday on a $13 billion rail project linking peninsular Malaysia’s east and west, the largest such project in the country and a major part of Beijing’s Belt and Road infrastructure push.

The planned 688-km (430-mile) East Coast Rail Link will connect the South China Sea, large parts of which are claimed by China, at the Thai border in the east with the strategic shipping routes of the Straits of Malacca in the west.

It is among the most prominent projects in China’s controversial Belt and Road Initiative, which aims to build a modern-day “Silk Road” connecting the world’s second-largest economy by land corridors to Southeast Asia, Pakistan and Central Asia and maritime routes opening up trade with the Middle East and Europe. 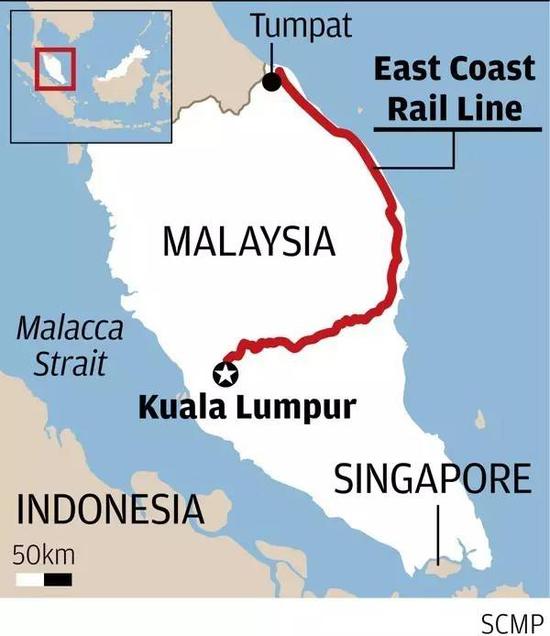 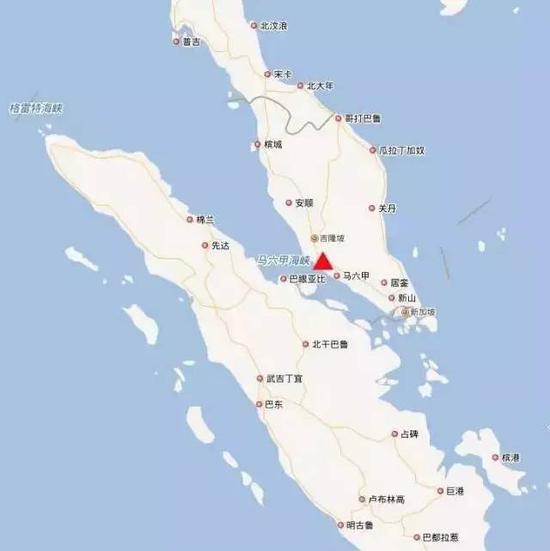