RIO DE JANEIRO — China is Brazil’s biggest foreign investor so far this year, according to consulting firm Dealogic on Monday.

In the first four and half months of 2017, Chinese investors spent $5.67 billion on mergers and acquisitions, representing 37.5 percent of total investment in the country.

Chinese investment in Brazil up to mid-April amounts to nearly half of the $11.92 billion China spent in 2016.

Trailing China were Argentina and Netherlands, with $1.6 billion and $1.1 billion respectively.

The rise in Chinese investment comes at a time when Brazil is improving its trade balance with China, thanks to increased iron and petroleum exports.

Brazil’s positive trade balance went from $1 billion in the first quarter of last year to $5.5 billion in the same period of this year, according to the Ministry of Industry and Foreign Trade. 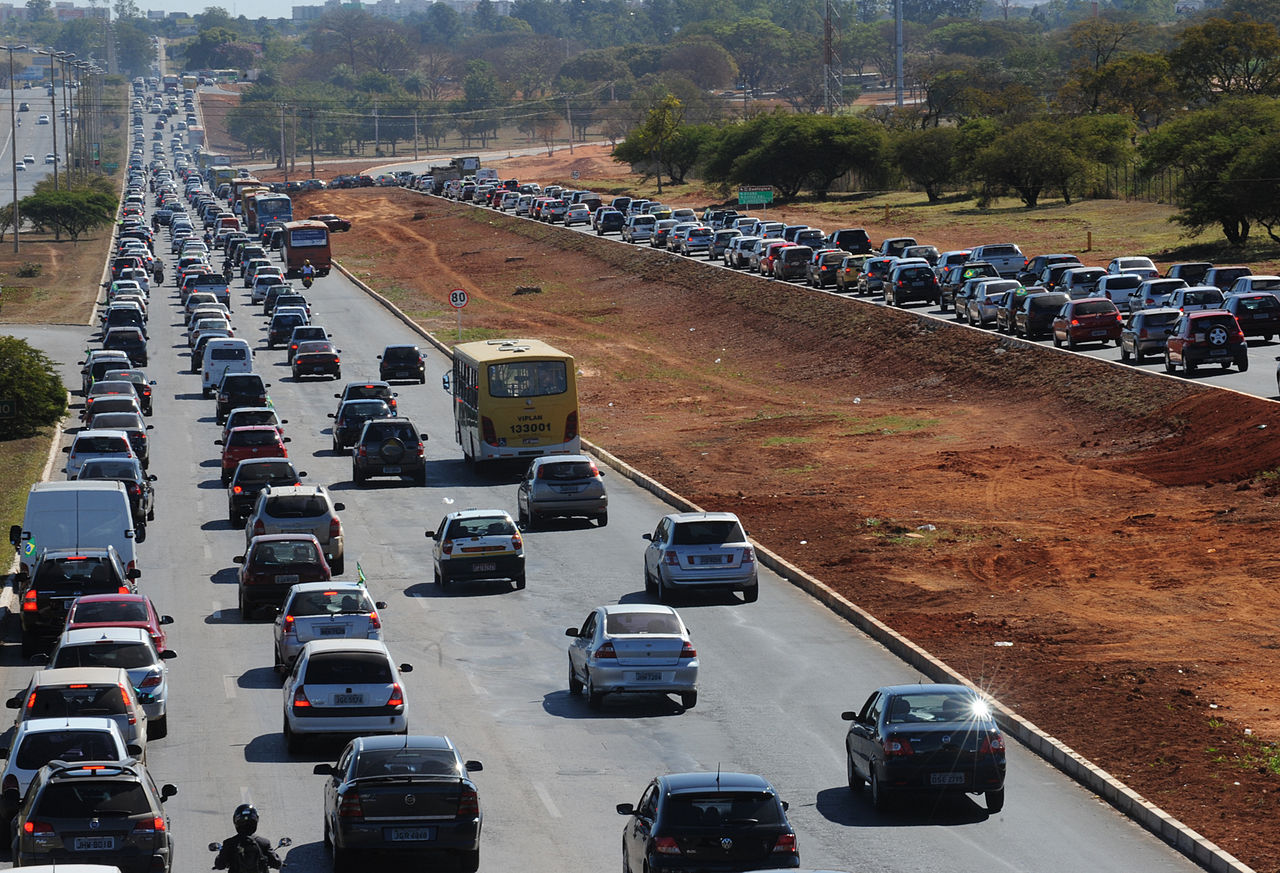 Washington Should Take Note of Chinese Advancement in Brazil

In a little more than a decade Chinese companies have realized 87 confirmed projects in Brazil, with a cumulative investment of $46.8 billion. Since 2015 alone, the Chinese have invested over $19 billion in the country, and in 2017, surpassed the U.S. as Brazil’s largest source of foreign investment. BEIJING – China encourages businesses to invest in Brazil and participate in infrastructure development there, Vice-Premier Wang Yang said on Saturday.

Wang made the remarks when addressing a seminar on investment and business opportunities in Brazil, an event held during Brazilian President Michel Temer’s state visit to China.

“China encourages businesses to set up factories or industrial parks in Brazil. Both sides can explore partnerships in the production, purchase, storage, shipment, trade and processing of agricultural produce,” Wang said.

He backed the China-Brazil Fund, launched in May with a total of $20 billion, to finance major bilateral cooperation projects.

China hopes Brazil will make it easier for Chinese exports to Brazil and welcomes more Brazilian investment in China, he said.

China-Brazil comprehensive strategic partnership is at an all-time high, particularly in trade and investment, Temer said in his speech.

Expressing optimistism about the development of the two countries, Temer said Brazil welcomes Chinese investment and will be committed to improving its business environment.