Using DiDi many times in China, really a great APP, you get into a taxi within just a few minutes. 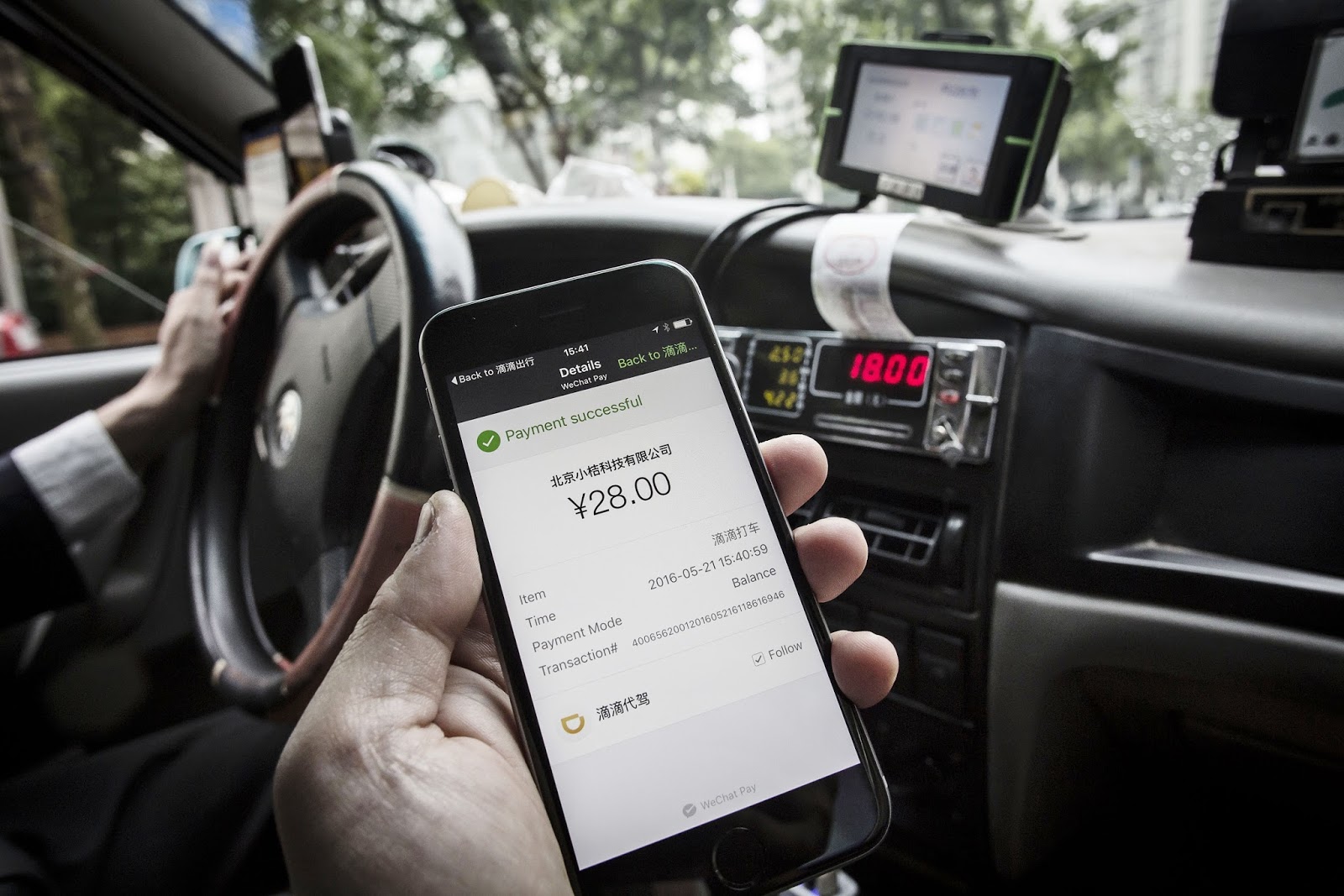 The investment would come during the current business year, according to an earnings filing on Wednesday, and local media reports on Friday.

The Wall Street Journal reported in March that SoftBank was considering a $6 billion investment in Didi, formally known as Xiaoju Kuaizhi Inc.

Car-hailing apps are likely to continue to be early adopters of self-driving capabilities, and the investment in Didi, which merged with Uber Technologies Inc.’s China operations last year, is part of SoftBank’s concerted push into the car industry. Last year, SoftBank led a $750 million fundraising push in Singapore-based Grab, in which Didi also has an investment. SoftBank also led a $600 million financing round in Kuaidi Dache in 2015, which later merged with Didi.

SoftBank on Friday also said it would lead a $502 million funding round for London-based startup Improbable, whose virtual-reality technology allows it to simulate real-world conditions, such as traffic flow.