FYI, Chevrolet Onix is the top seller in Brasil. 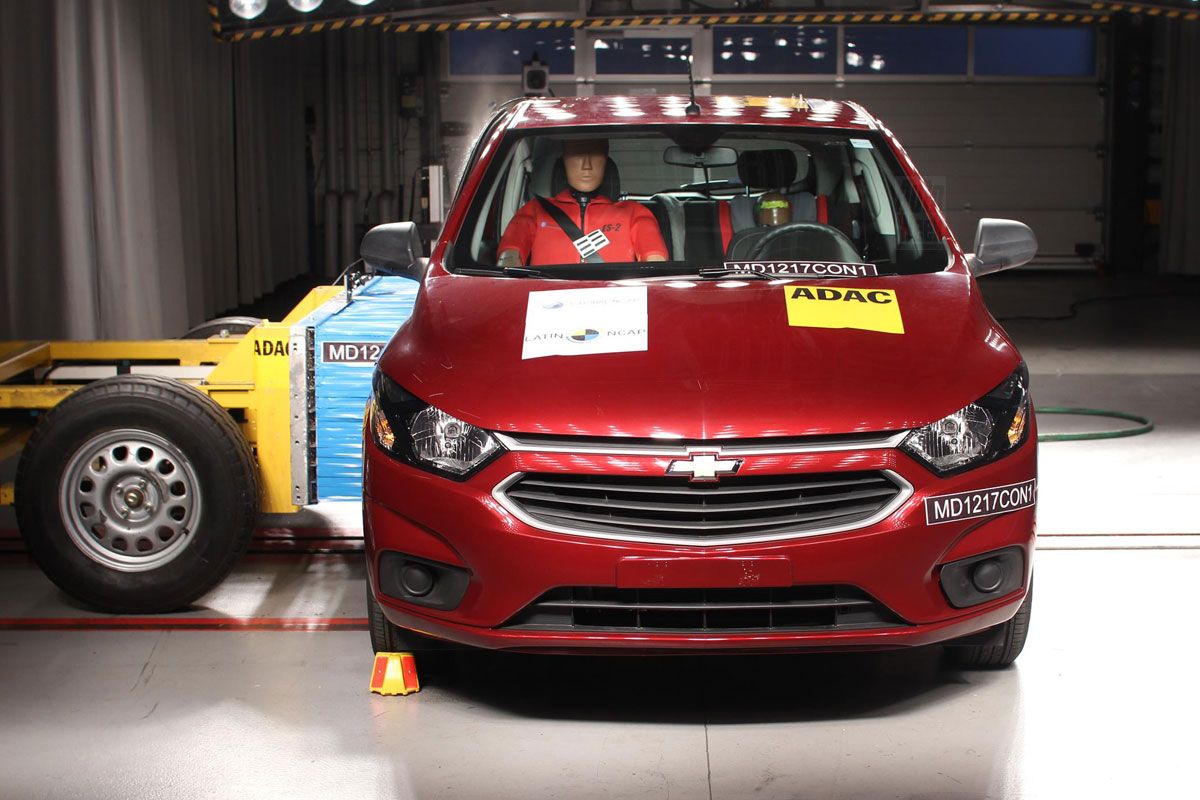 The Latin NCAP — the agency responsible for crash-testing cars in Latin America — has flunked two of the region’s most popular models. The Chevrolet Onix and the Kia Rio Sedan both received a zero-star crash test rating. The Onix is the best-selling car in Brazil, where it’s built. The Latin NCAP notes that it performed particularly bad in the side impact test because the structure isn’t sturdy enough to protect the cabin. “The side impact brought a high compression in the chest of the adult,” the agency concluded.

The Chevrolet Onix accounted for 125,900 sales in Brazil during 2015, making it the best-selling car in the country during the year. The milestone represents the first time that the Onix has won the title.