Cheung Kong Infrastructure and Fosun International are among several Asian groups that have submitted bids for Q-Park, one of Europe’s largest parking lot operators, in a deal that could fetch more than $2.4bn.

China Oceanwide, a Beijing-based conglomerate owned by a billionaire banking magnate, and Shougang Group, a state-owned Chinese steel company, also joined the first round of bidding on the Netherlands-based parking group, two people familiar with the matter said.

The battle for Q-Park has attracted some of Asia’s biggest corporate names. CKI is controlled by Hong Kong’s Li Ka-shing, one of Asia’s richest men. Fosun — which placed a bid at the start of the auction but is no longer part of the process, according to a source familiar with the bids — is led by Guo Guangchang, the self-proclaimed “Warren Buffett of China”. Q-Park operates 6,100 parking lots in 10 countries including the UK, France and Germany, according to the company’s website. It owned €1.25bn worth of property at the end of 2015, according to an annual report from that year. The company earned a net profit of €90.9m in 2015. 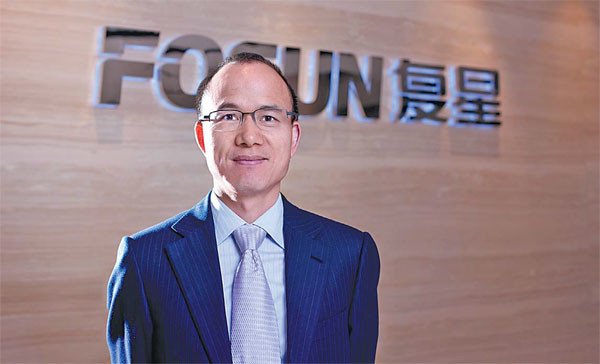 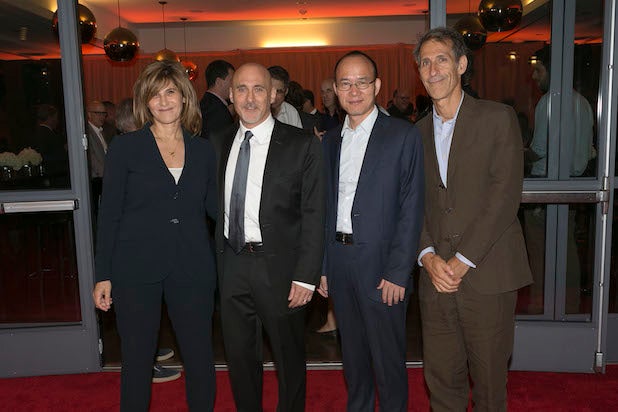 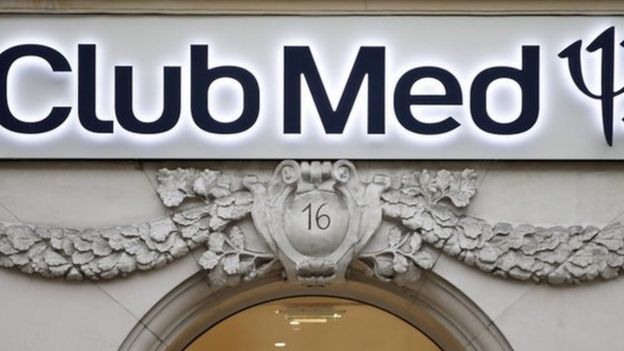