Toyota had been the biggest seller for the past four years but its 2016 sales total of just under 10.2m vehicles, announced on Monday, fell short of the more than 10.3m cars sold by VW.

Volkswagen sold 3.8 percent more vehicles than in 2015 and amounted to 10.3 million cars, trucks and buses. The global sales of Toyota grew last year by just 0.2 percent to 10.2 million vehicles.

A major contribution was booming sales growth of 12% in a year in China, where VW sells few diesel vehicles. But the figures suggest that VW’s brand has not been seriously damaged in the eyes of consumers.

However, David Bailey, professor of industrial strategy at Aston University, said: “It may seem odd that they’ve taken No 1 spot now, but they may have been further ahead; market share in Europe and sales in the US have dropped for VW. But its Audi brand is very powerful in China, selling more than half a million a year, and dieselgate is a non-issue there.” 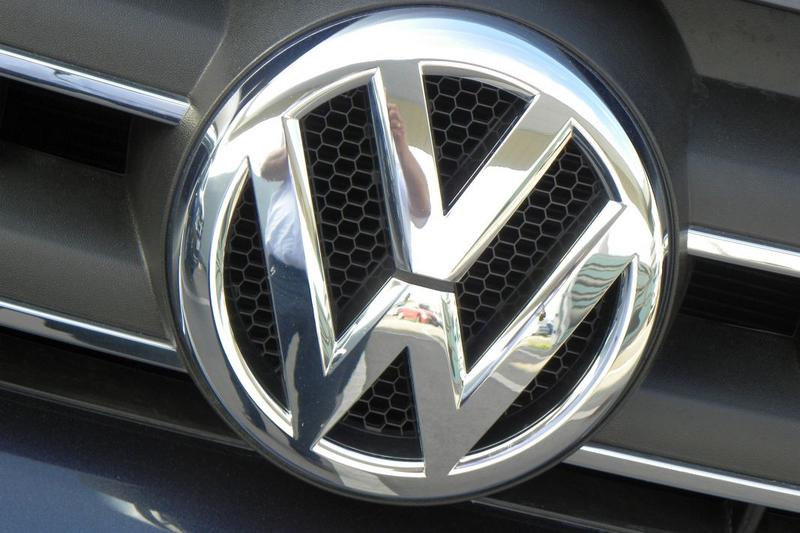 count the VW cars in China