In 2015, new passenger vehicle registrations in Germany increased by 5.6% with Volkswagen, Mercedes, Audi, BMW and Opel the top-selling car brands. Car sales increased to 3,206,042 vehicles – the highest total since 2009 and the second consecutive year that Europe’s largest single-country market exceeded three million cars. None of the top-ten best-selling car brands in Germany sold fewer cars in 2015 but most underperformed the broader market and thus lost some market share.

Sales of new cars in Germany will fall next year. This is predicted by the German association of car importers VDIK.

The number of new passenger car registrations is expected to be 3.35 million in 2020, about 6.2 percent less than this year.

The commercial vehicle market is also shrinking, from 405,000 vehicles sold this year to 375,000 next year.

Electric cars will in fact be more in demand next year. VDIK expects at least 160,000 new electric cars to be sold, 60 percent more than this year. This year the number of new passenger cars sold in Germany increased by 4 percent to 3.57 million vehicles. That is the highest number since 2009. 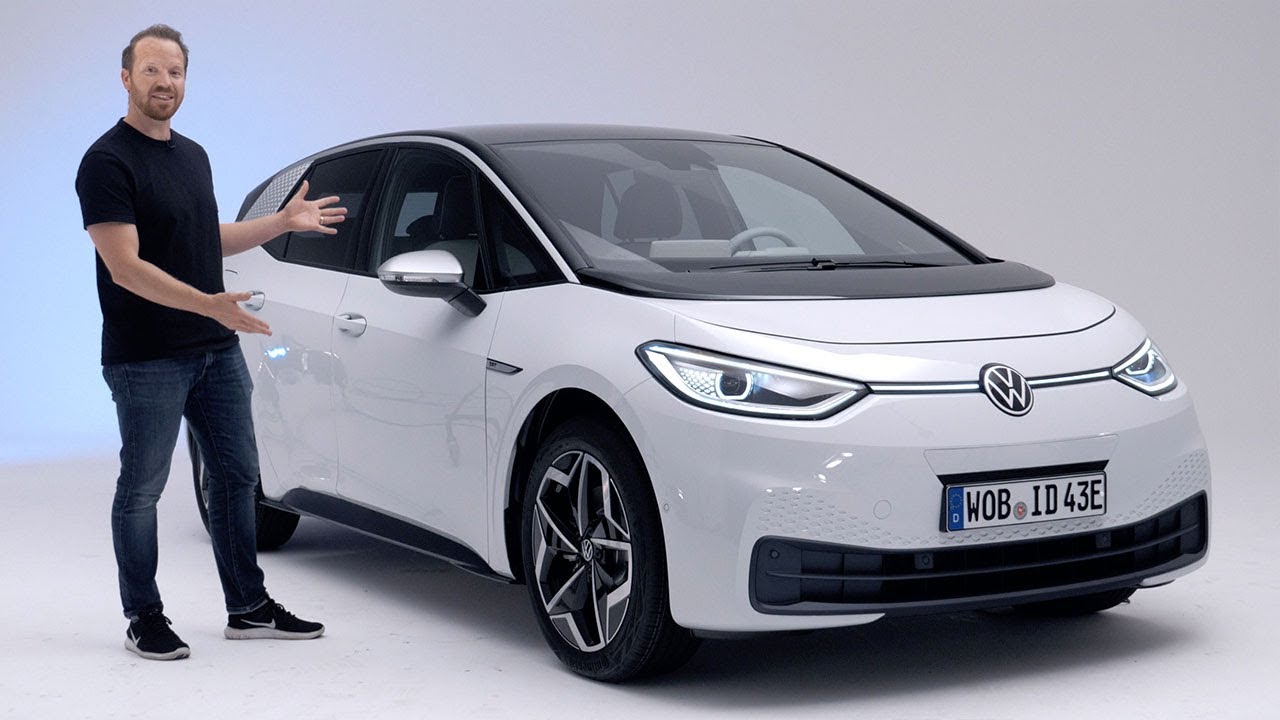 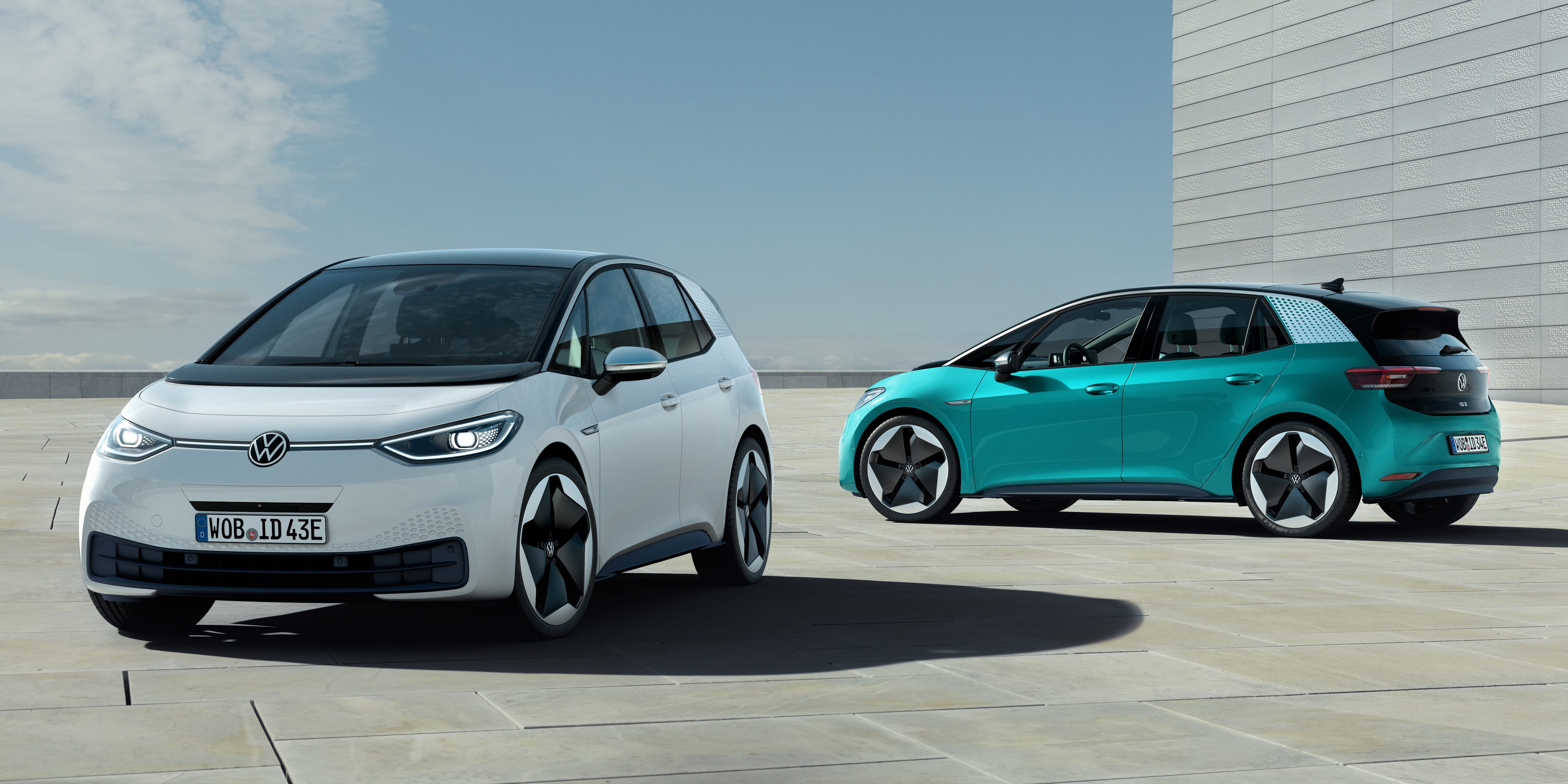 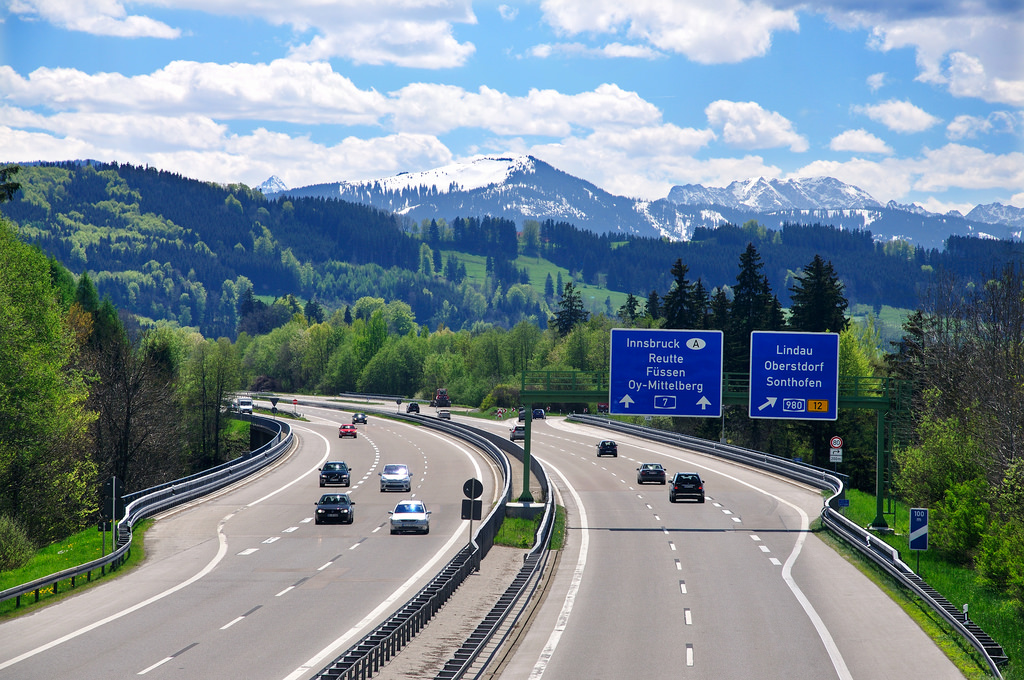