BMW to Recall Nearly 200,000 Cars in China due to Airbag Fault

Beijing, December 26 (QNA) – German car manufacturer BMW will recall nearly 200,000 of its cars for servicing in China due to problems with their airbags, state media reported Monday, citing the Chinese quality control agency.

When activated, driver or passenger airbags could damage a gas generator which could cause debris injuries, the General Administration of Quality Supervision, Inspection and Quarantine (AQSIQ) wrote on its website.

The recall will affect 193,611 vehicles which had airbags made by Japanese car parts supplier Takata. BMW says it will replace the defective parts free of charge.

Its faulty airbags can potentially rupture explosively when deployed in a collision, spraying metal fragments at drivers as well as passengers. At least 15 deaths and more than 150 injuries have been linked to the defect worldwide, Takata said in June. (QNA) 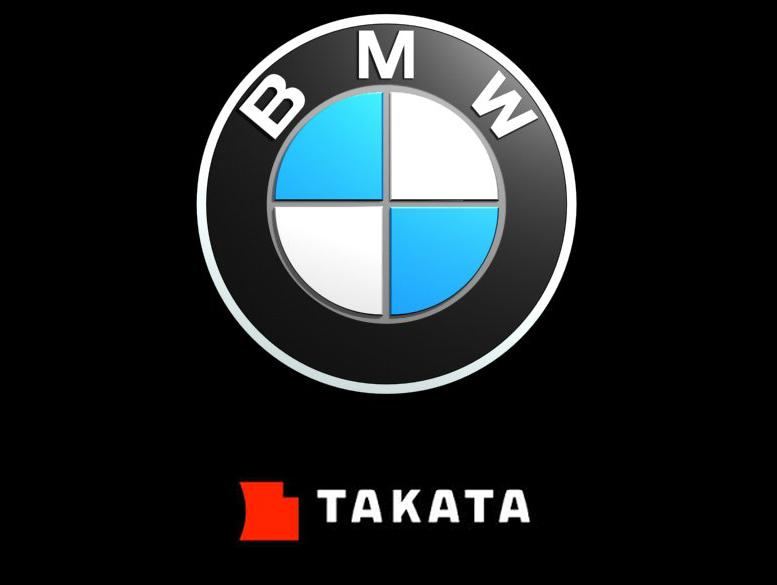 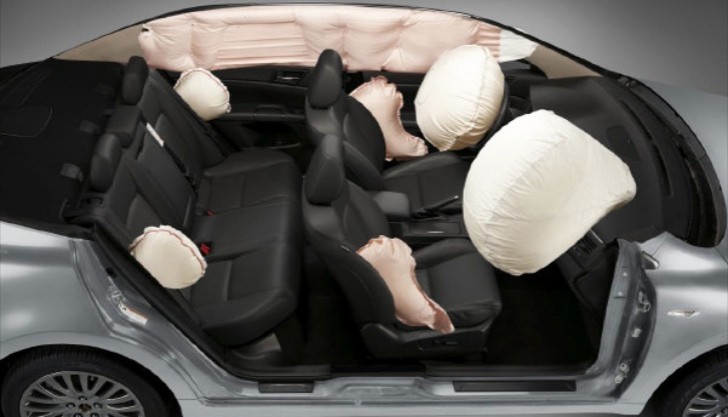