Another day, another Chinese electric car startup with major ambitions and big funding.

Freeman Shen, founder and CEO of WM Motor Technology Co, Ltd poses for a photograph at his office in shanghai, China, August 1, 2016 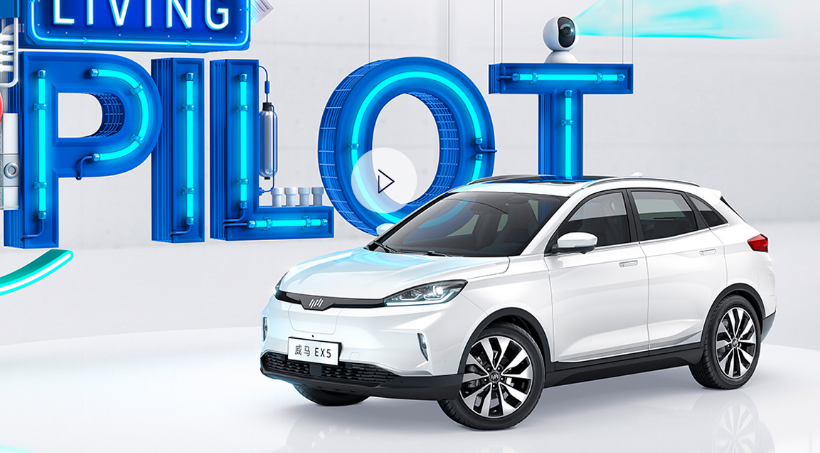 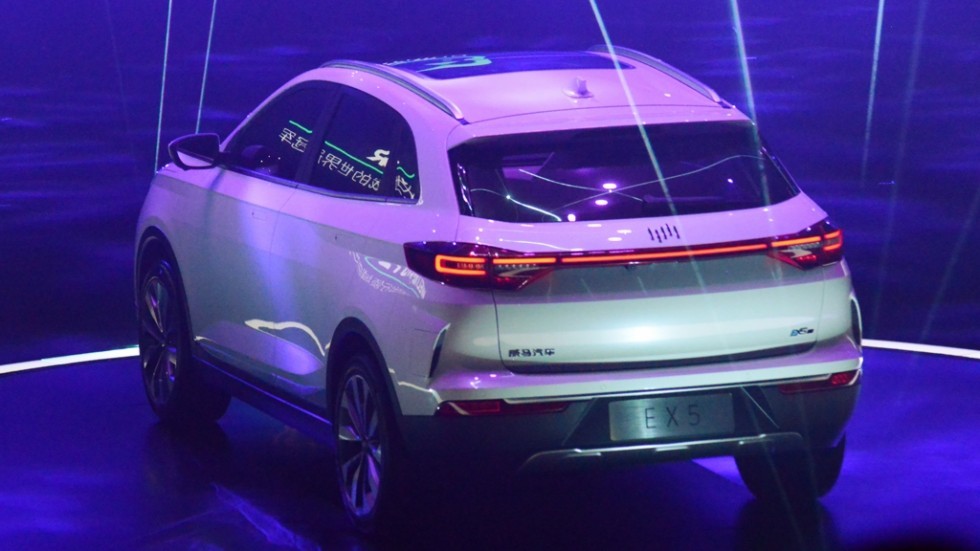 Reuters was told by Freeman Shen, WM Motor’s founder and chief executive, that the company plans to start producing the EX5 SUV at a new plant in Wenzhou during the second quarter of next year, which seems incredibly fast for a startup to build, equip, and produce a new SUV.

WM Motor Technology Co. is an electric car startup that is led by Freeman Shen. Shen led Geely’s acquisition of Volvo, but then left Geely to start WM Motors and has been the public face of the company since. In 2016, Bloomberg reported that WM Motors had raised $1 billion in funding. WM Motors revealed that it has now raised RMB 12 billion ($2.2 Billion) as of December 11th.

WM Motor joins the growing list of Chinese electric car startups. Although it remains to be seen if the company can deliver a real product, reports usually position WM Motor as a competitor of Tesla.

As mentioned above, the EX5 is a fully electric SUV that integrates a intelligent user experience, which is a big trend in China at the moment. While it’s been reported that the EX5 has a range of 600 km (372 miles), details on its battery pack have not been provided and we don’t know what rating system they are using. Although the range is above the Tesla Model S 100D, which is at 539 km (335 miles), it might not actually be ready for that and the company might have just selected the figure arbitrarily to compare favourably with Tesla products and create media attention.

So Chinese EV business is booming 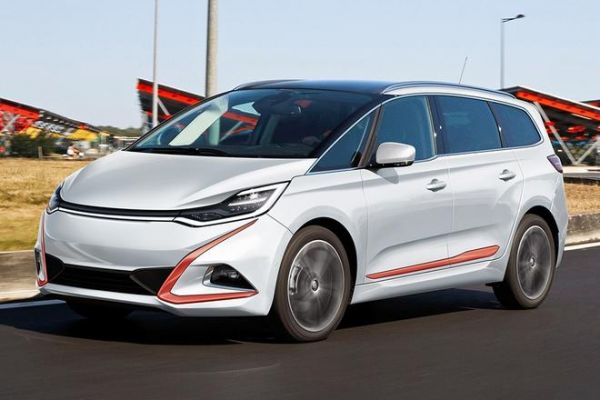 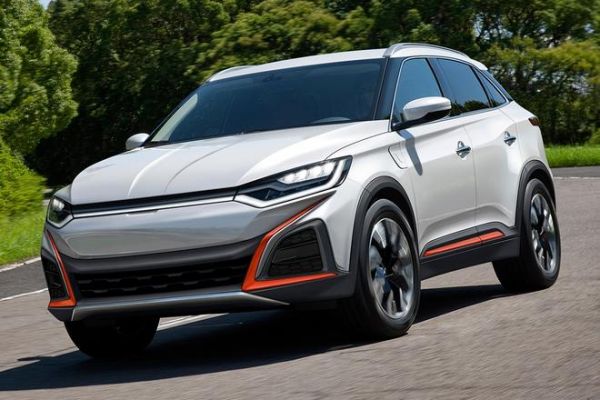 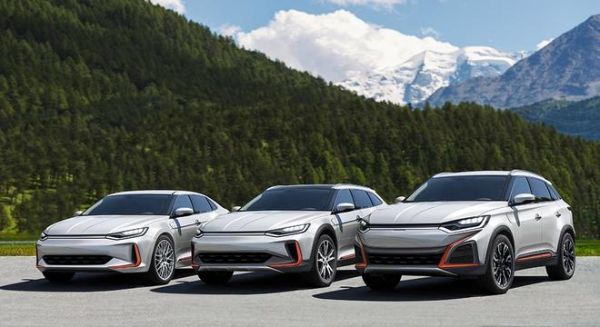