Behind ‘League of Legends,’ the Chinese Giant Plotting Global Domination

The global videogame industry’s biggest player is one whose rapid expansion has gone largely under the radar—even for the most dedicated gamers. 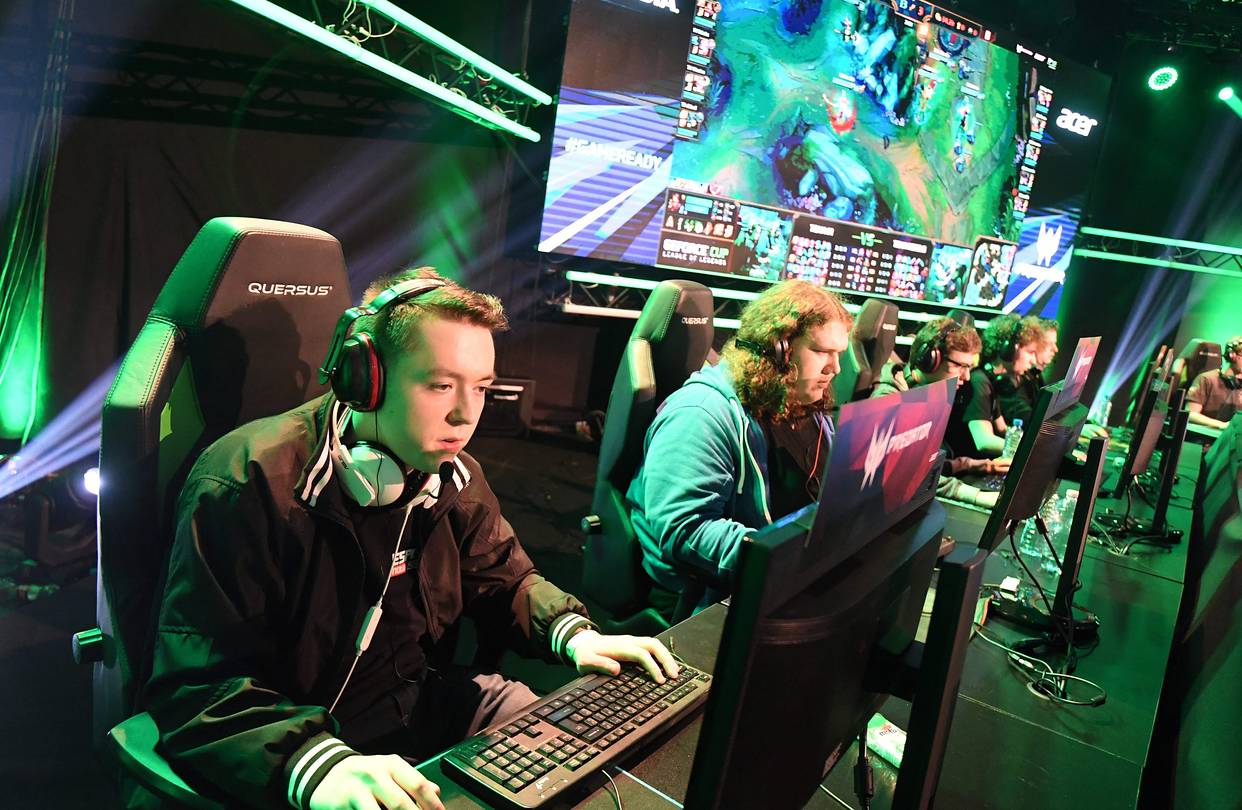 In its overseas expansion, the Shenzhen-based company has tried unsuccessfully to export its own videogames. Instead, Tencent’s global success has come mostly from its acquisitions and alliances in which it gives its foreign partners autonomy. That strategy is helping the Chinese internet titan win more videogame enthusiasts like Hunter Kurpier.

When Mr. Kurpier, 19 years old, isn’t rampaging through medieval villages in “Clash of Clans” on his smartphone, he is fighting his way across battlefields in the “League of Legends” personal-computer game in his dorm room. The college student in Lynchburg, Va., traveled to New York last month to join thousands of people who watched professional gamers play live at the League of Legends World Championship at Madison Square Garden.

But he didn’t know that two of his favorite games are part of Tencent’s push to expand its global dominance.

Last month, Tencent made its latest foray into the global market by completing with a group of Chinese investors an $8.6 billion deal to buy Finland’s Supercell Oy, which makes some of the world’s most popular mobile games, such as “Clash of Clans.” Tencent also owns Riot Games Inc., the Los Angeles-based maker of “League of Legends,” the world’s top-grossing PC game.

“Smart of them,” Mr. Kurpier said. “As long as they keep the games going in the right direction, I don’t care who owns them.”

Shenzhen-based Tencent, one of Asia’s most valuable technology companies with a market capitalization of roughly $240 billion, generates most of its revenue by distributing games and ads through its popular social-networking platforms such as the WeChat messaging application, which has more than 800 million users. 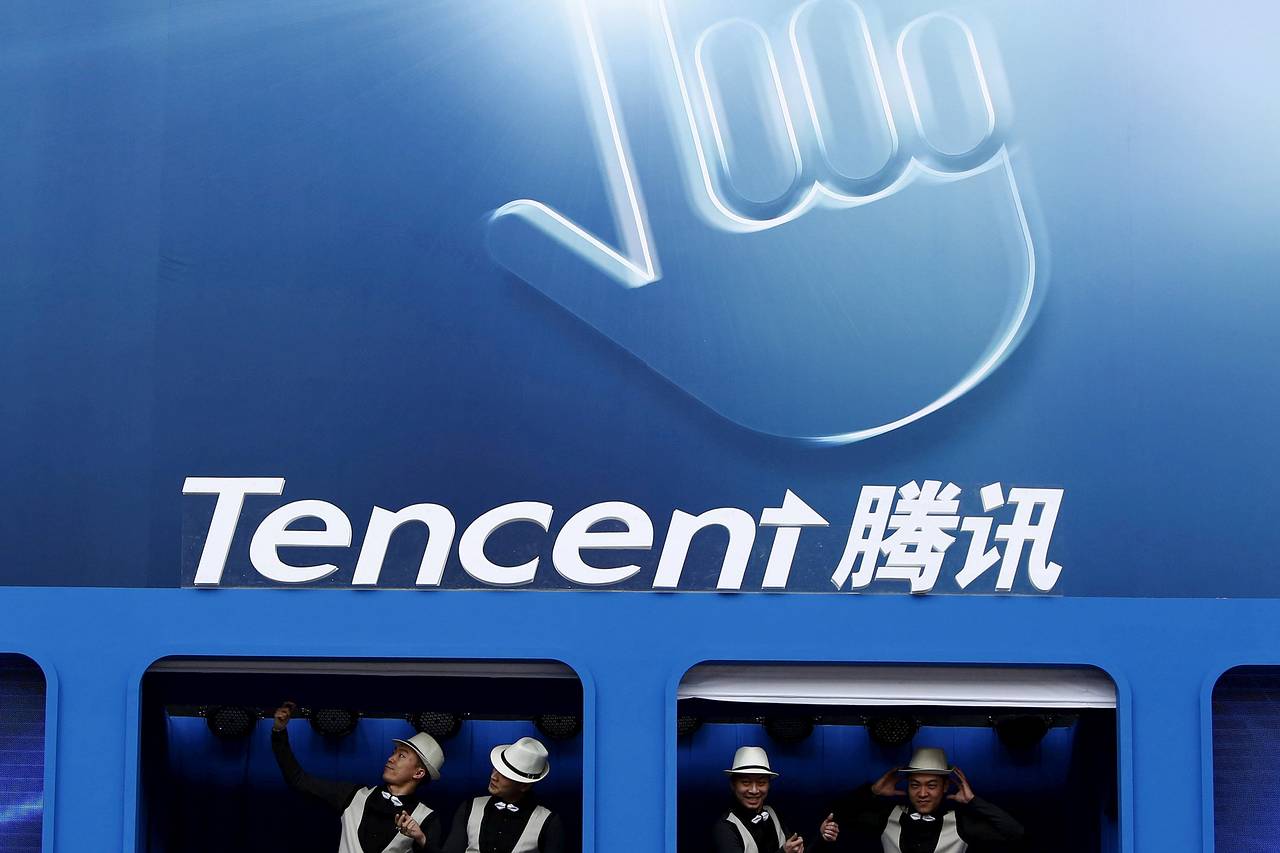