After releasing a few teasers over the past few weeks and using some shady techniques to hype the product in subsequent articles, Henrik Fisker officially unveiled the design of its upcoming new electric car today and gave it a name: EMotion.

As you can see from the renders above and below, the vehicle features a low profile, quite aggressive-looking front fascia, and a large curved windshield not unlike the Tesla Model X’s.

In a press release for the unveil today (read in full below), Fisker claims that the vehicle will “redefine” the all-electric luxury segment as the “first sedan to boast a 400-mile range”. As previously reported, Fisker plans to achieve this with a new graphene-based hybrid supercapacitor technology that has so far proven hard to scale.

Additionally, he claims that the vehicle will feature fully autonomous driving capability.

Those are bold claims considering the vehicle doesn’t even have an official production timeline.

Fisker only says that it will be produced in an “existing facility in the US” and that a timeline to the first deliveries will be announced next year after they reveal an actual prototype and not just those renderings: 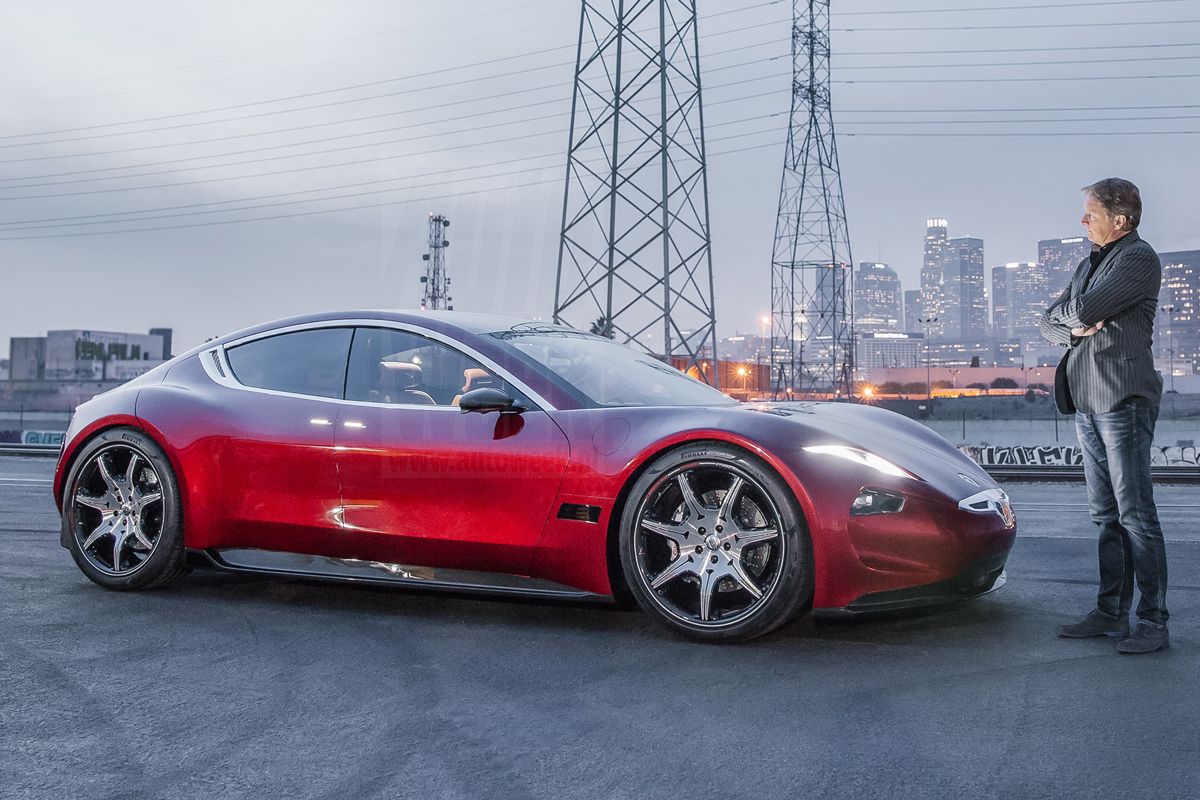 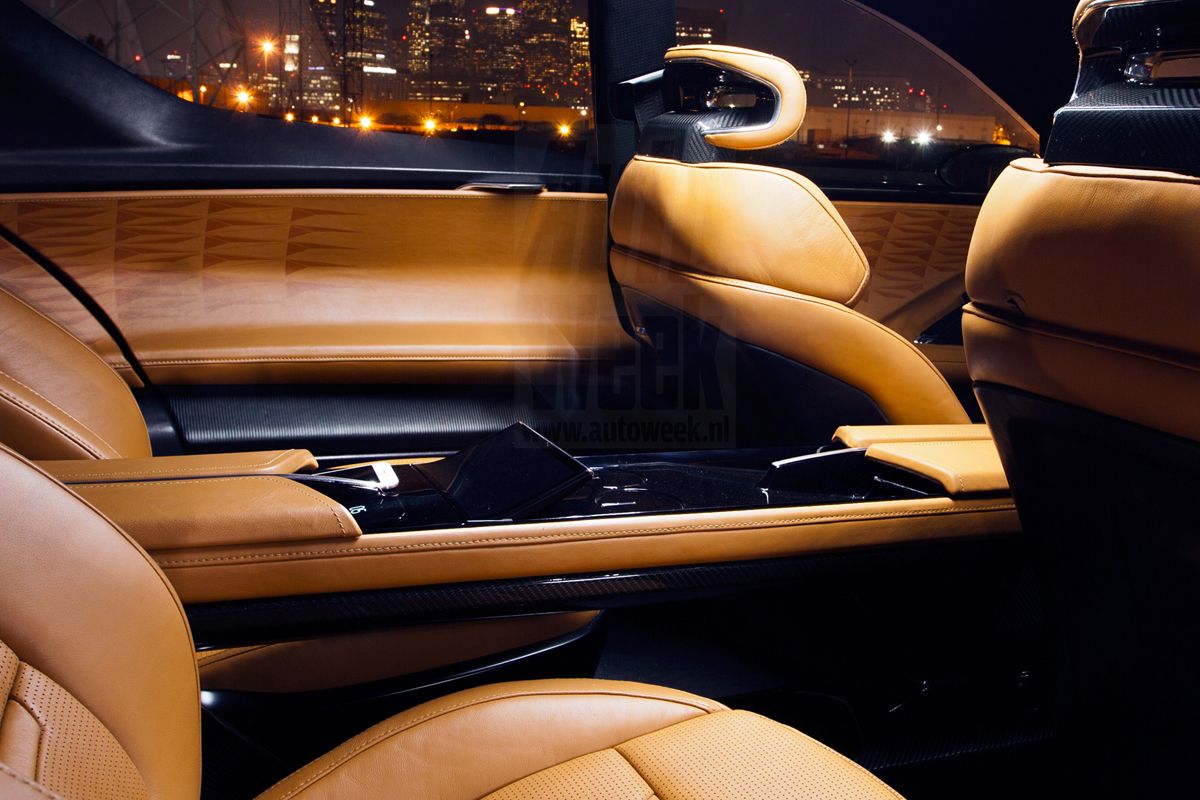 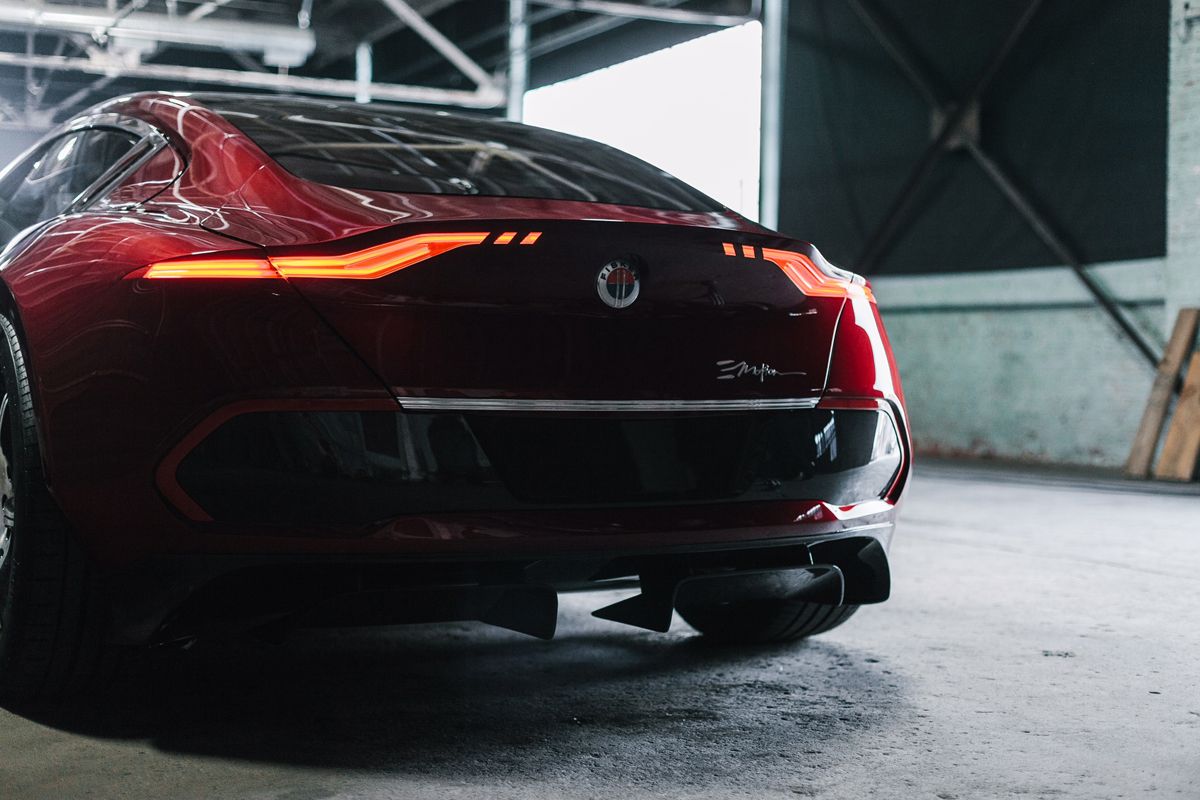 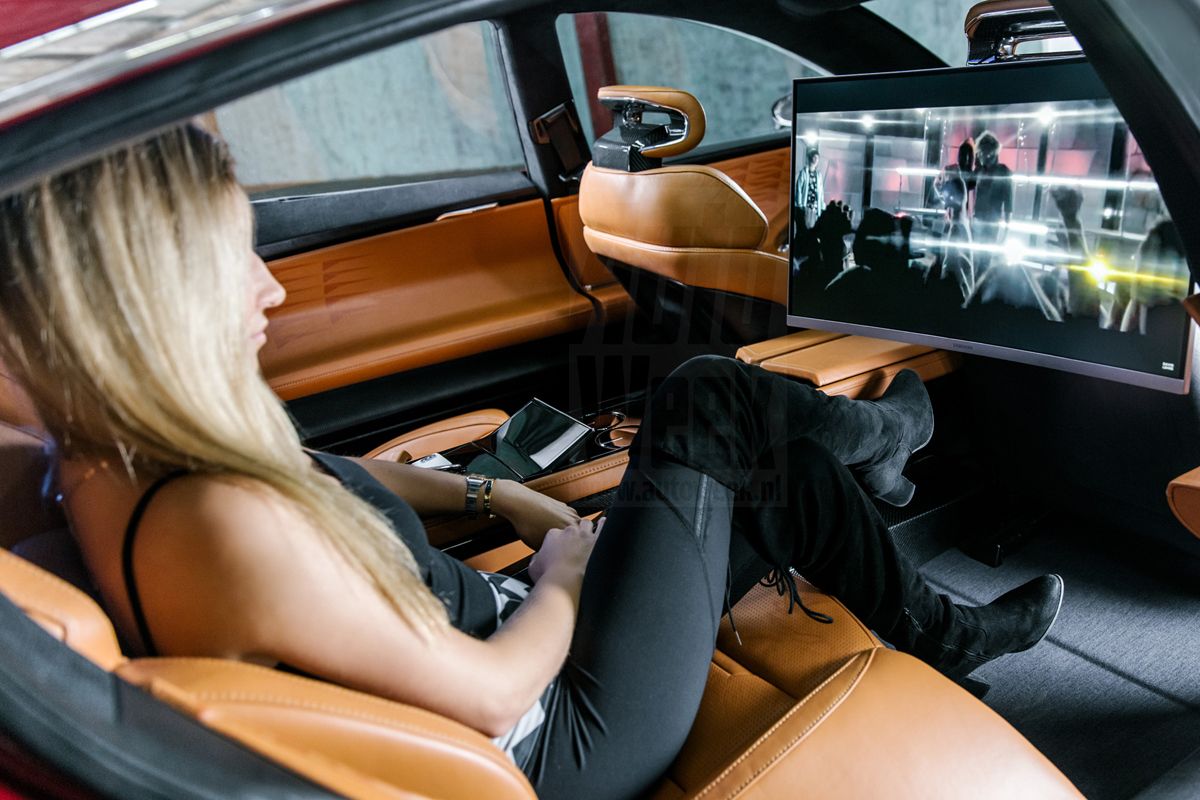 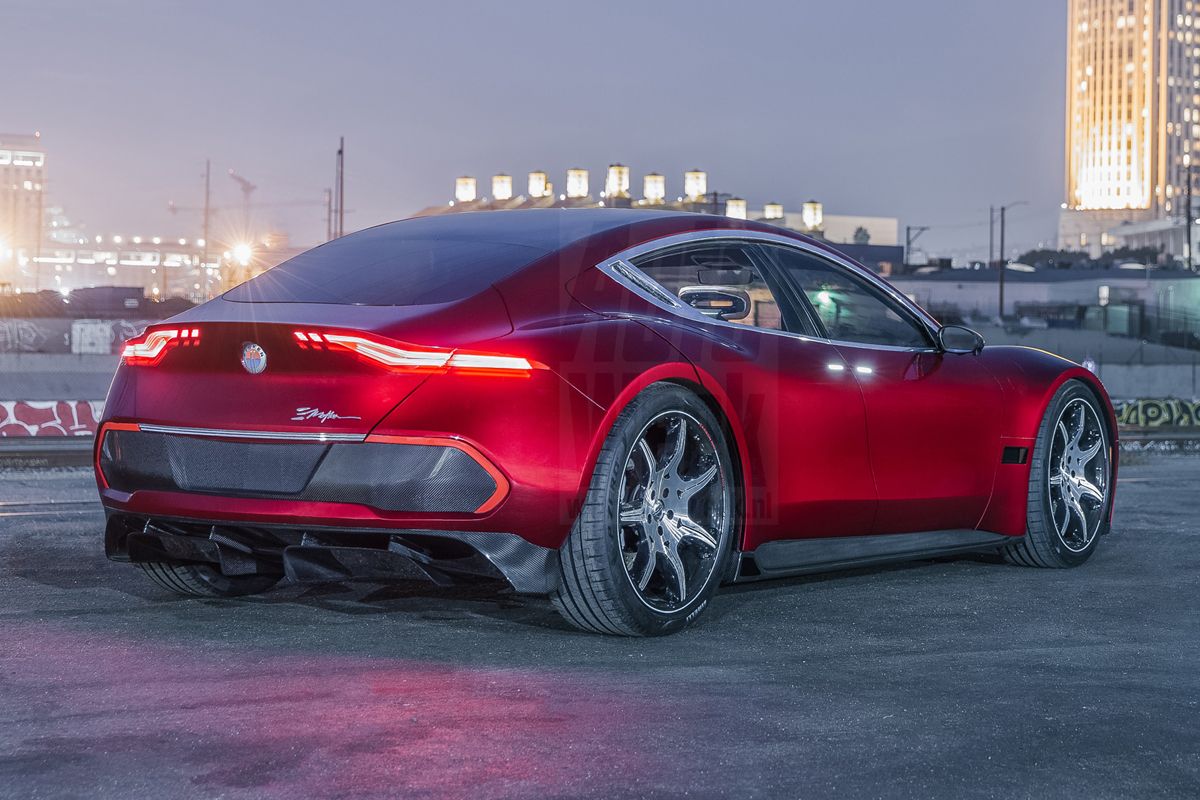 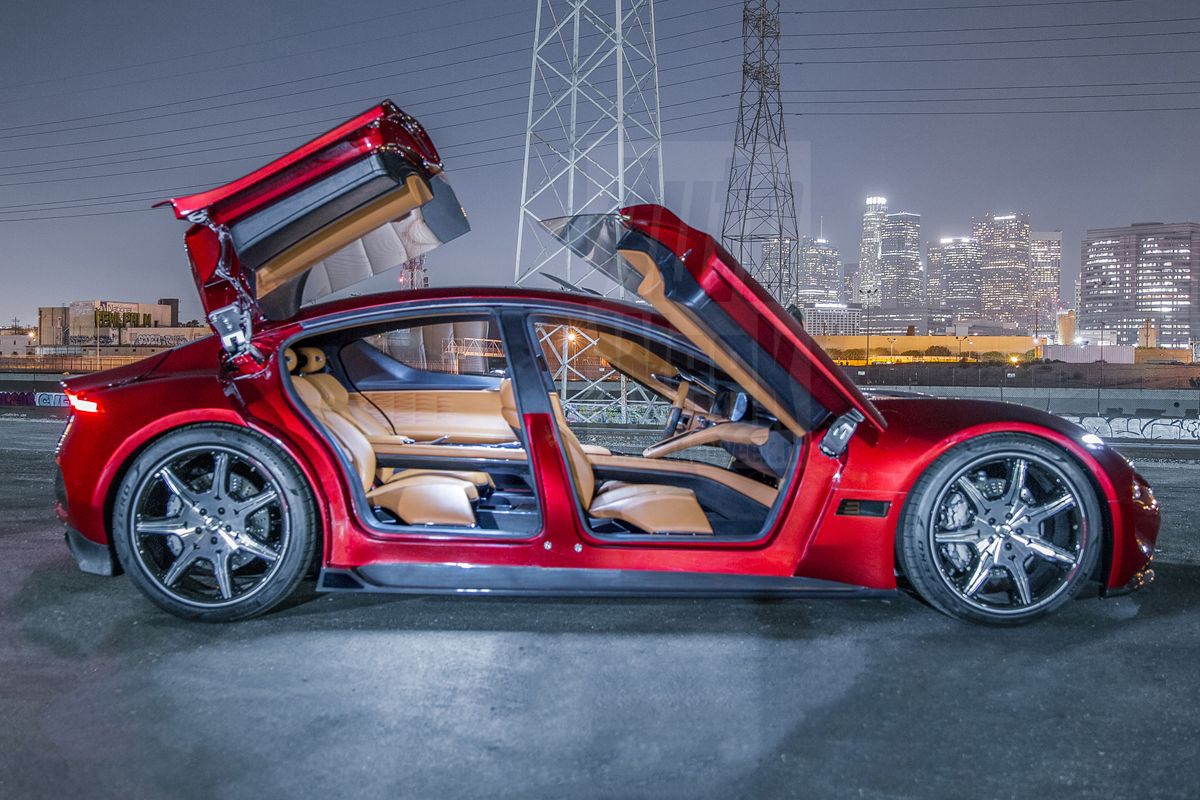 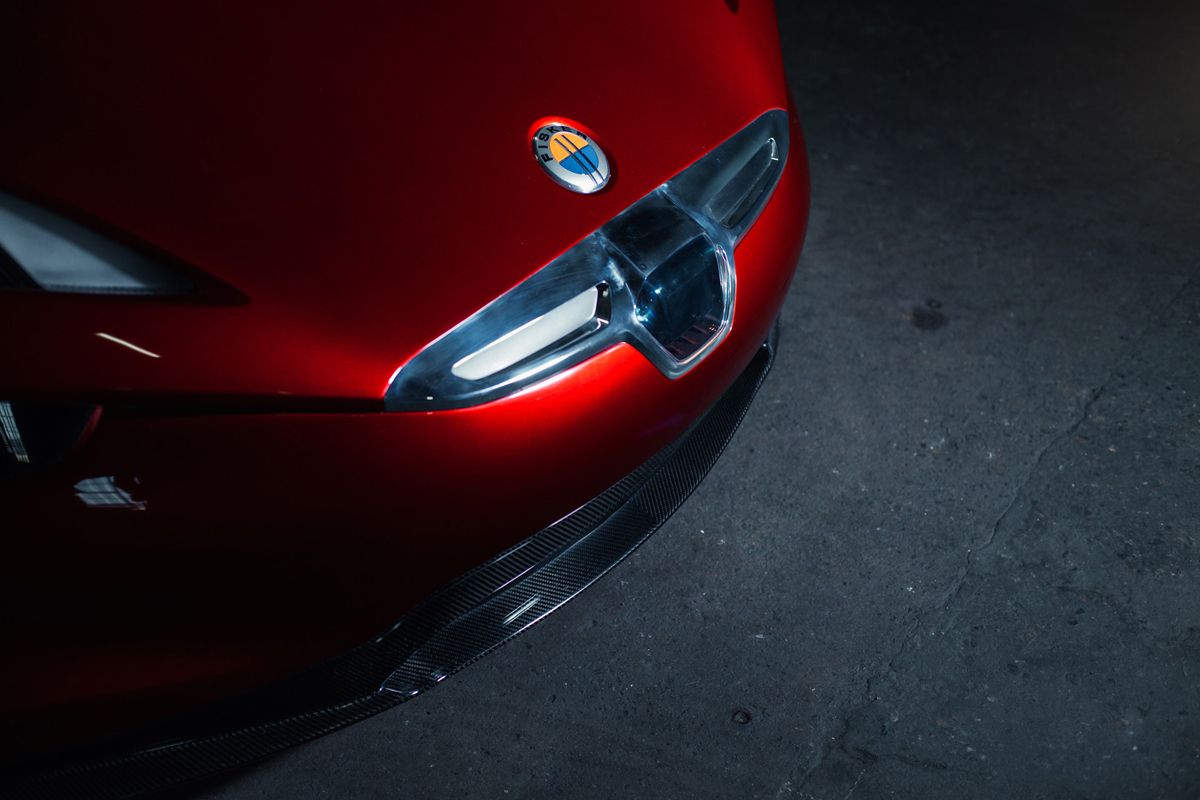 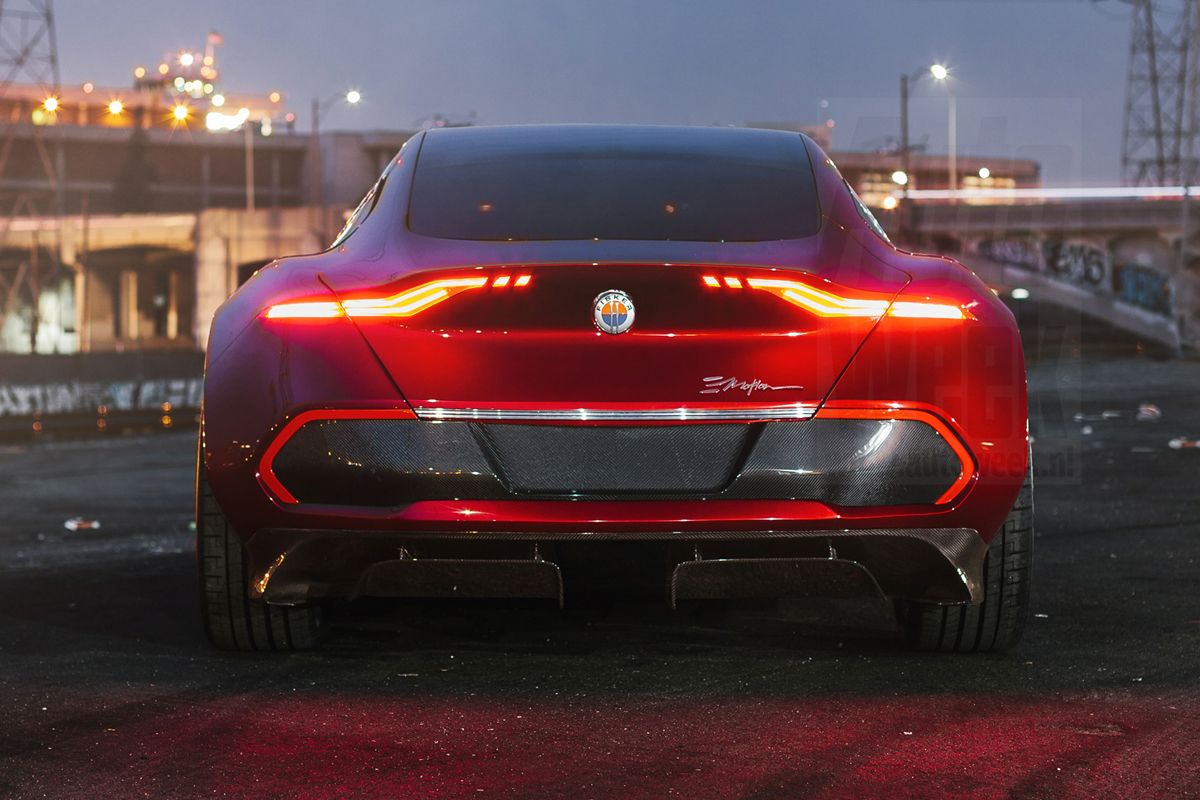