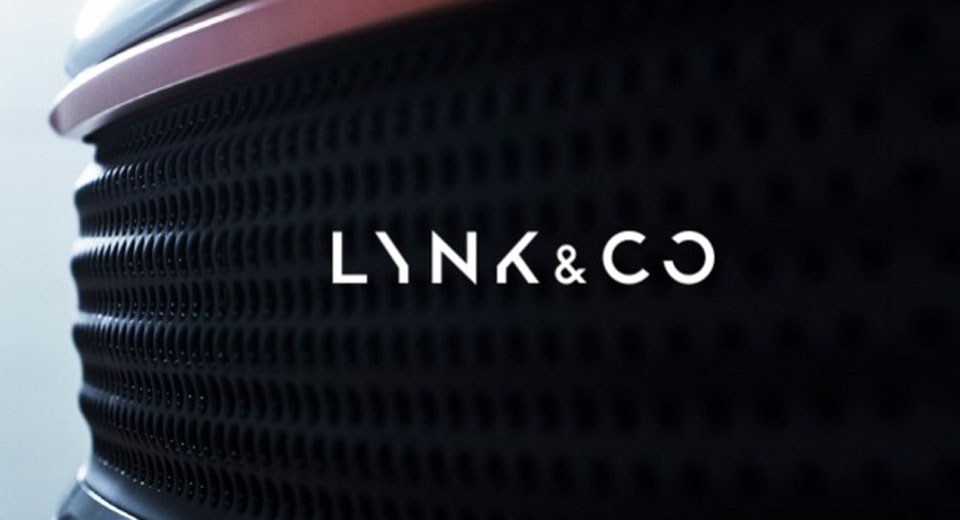 Chinese automaker Geely GELYY 5.47% is set to launch a new car brand – Lynk & Co – on Oct. 20, sources said, as it seeks to broaden its appeal by tackling the middle market.

The brand will be used to launch the first vehicle based on the Complex Modular Architecture (CMA) platform developed by Geely and Volvo, which Geely acquired six years ago.
Reuters was first to report in April that Geely would launch a new middle market brand, codenamed “L,” to compete with Chinese-foreign venture cars such as those produced by GM GM -0.86% and SAIC Motor – leaving Volvo to focus on the luxury end and Geely to go up against domestic producers.

They are also building the sedan version 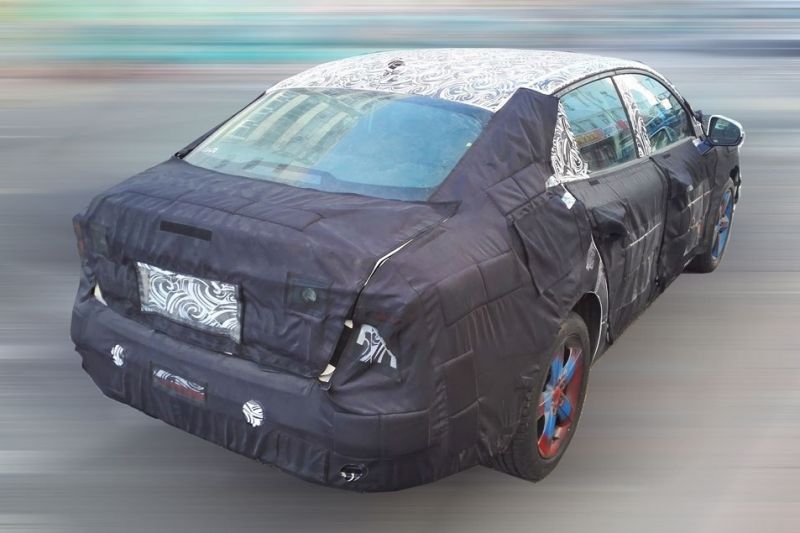 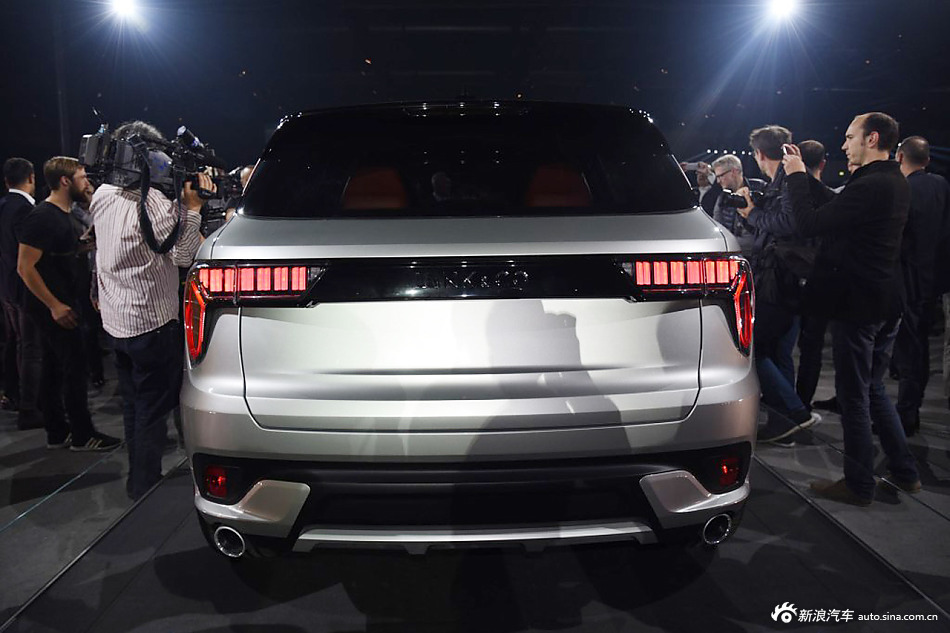 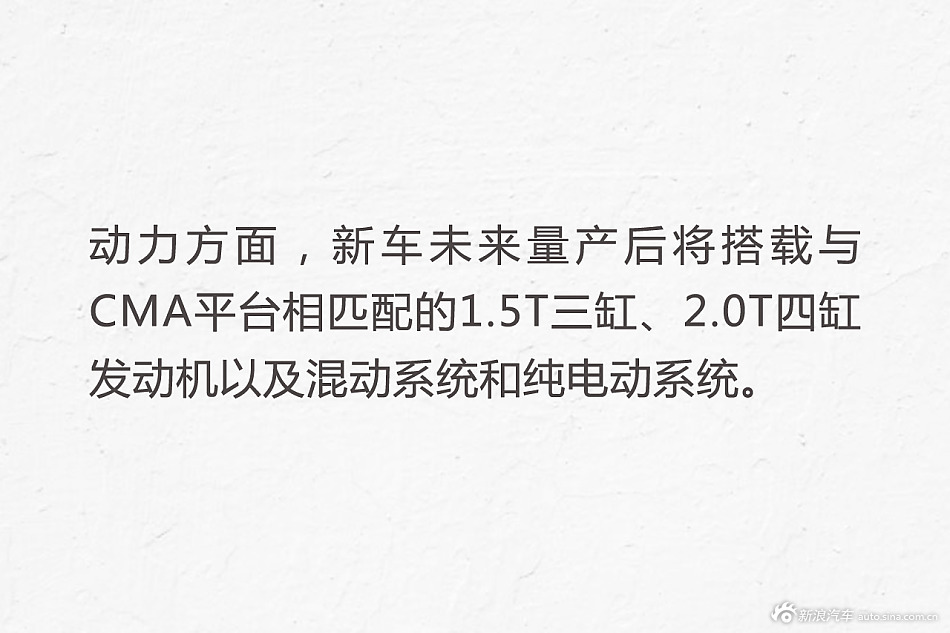 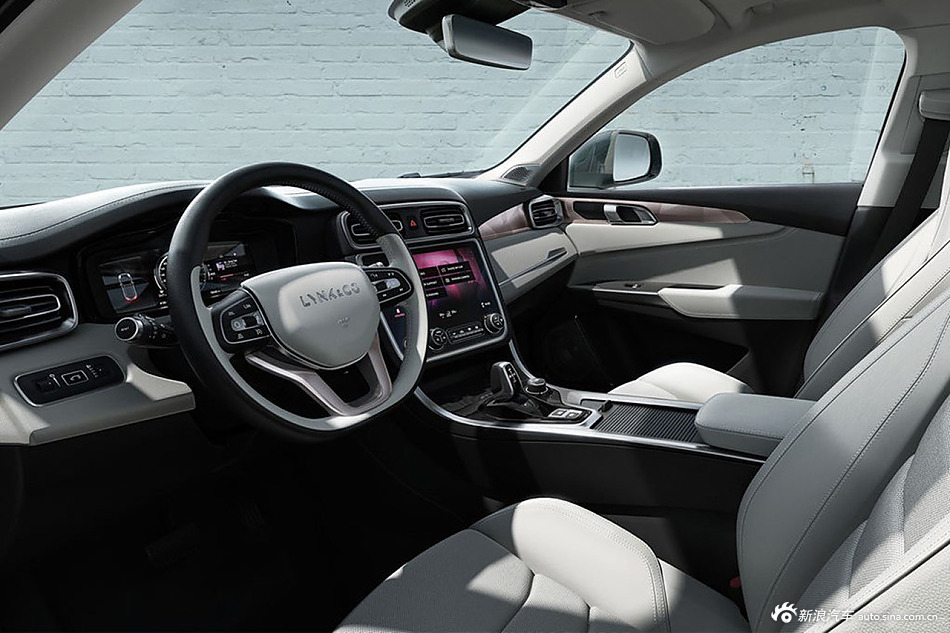 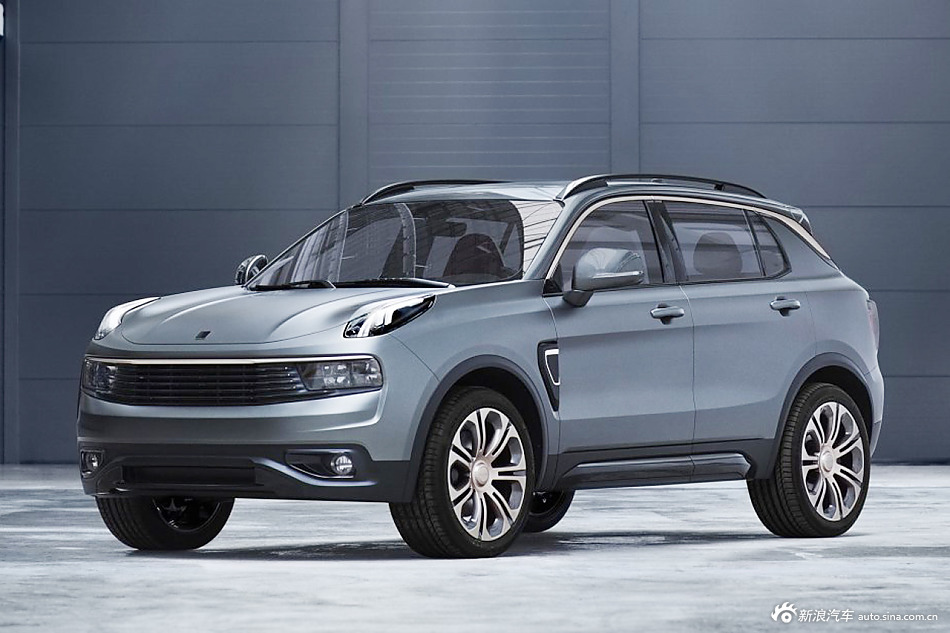 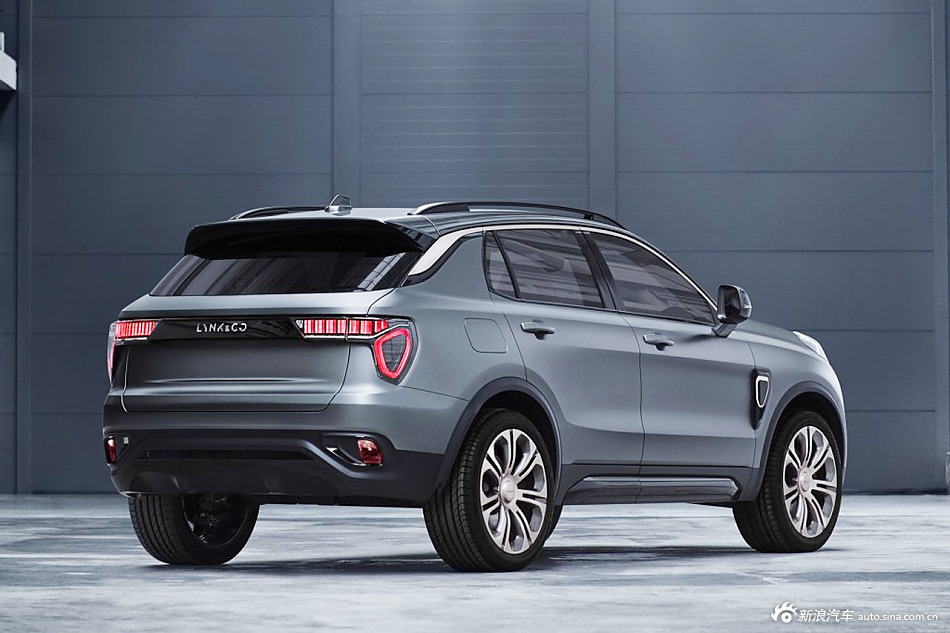 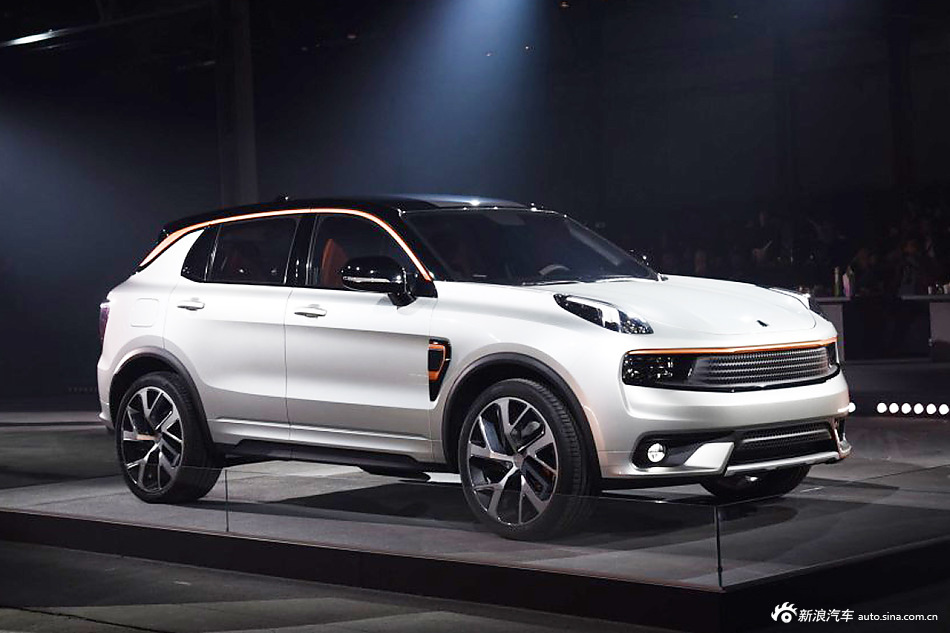 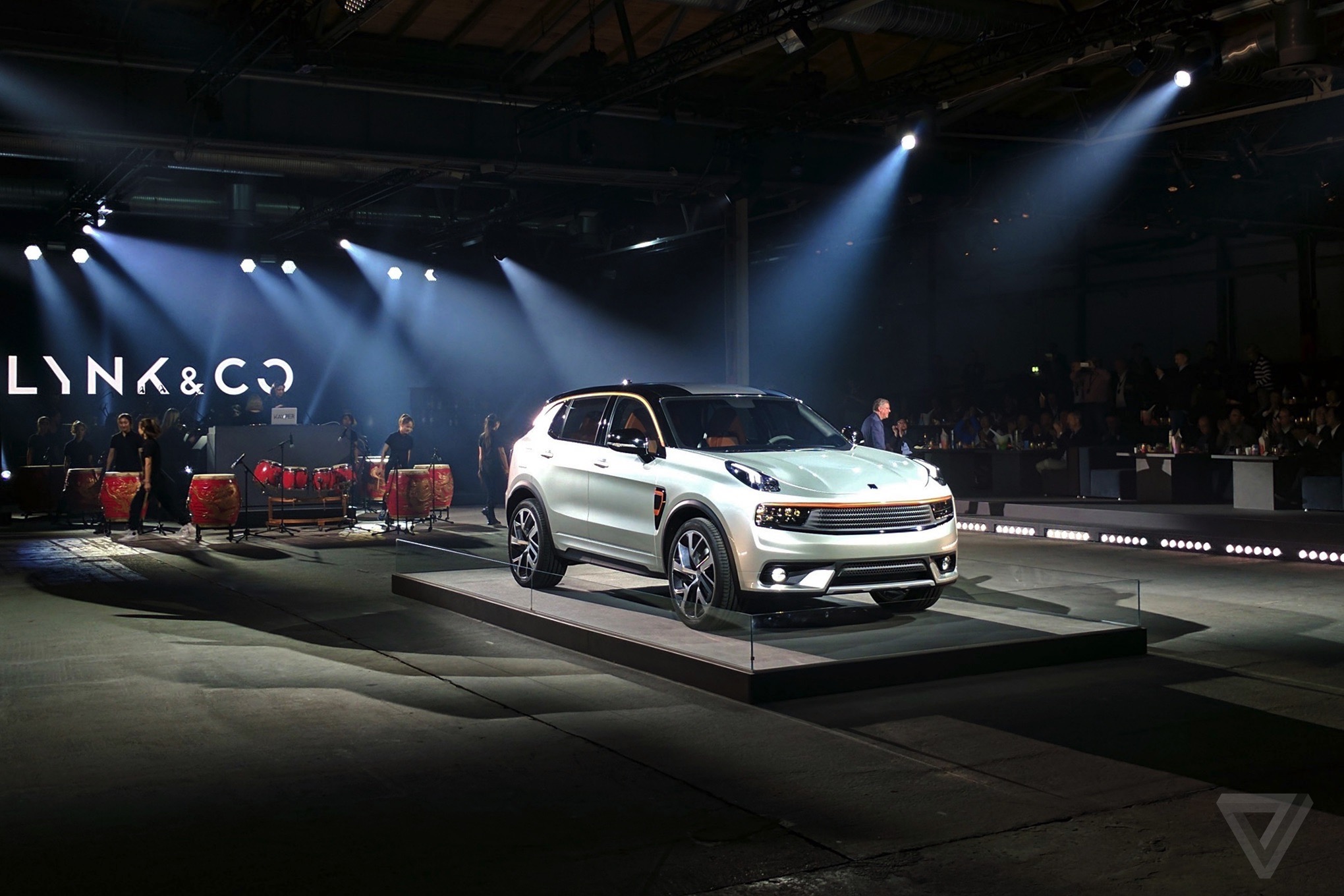 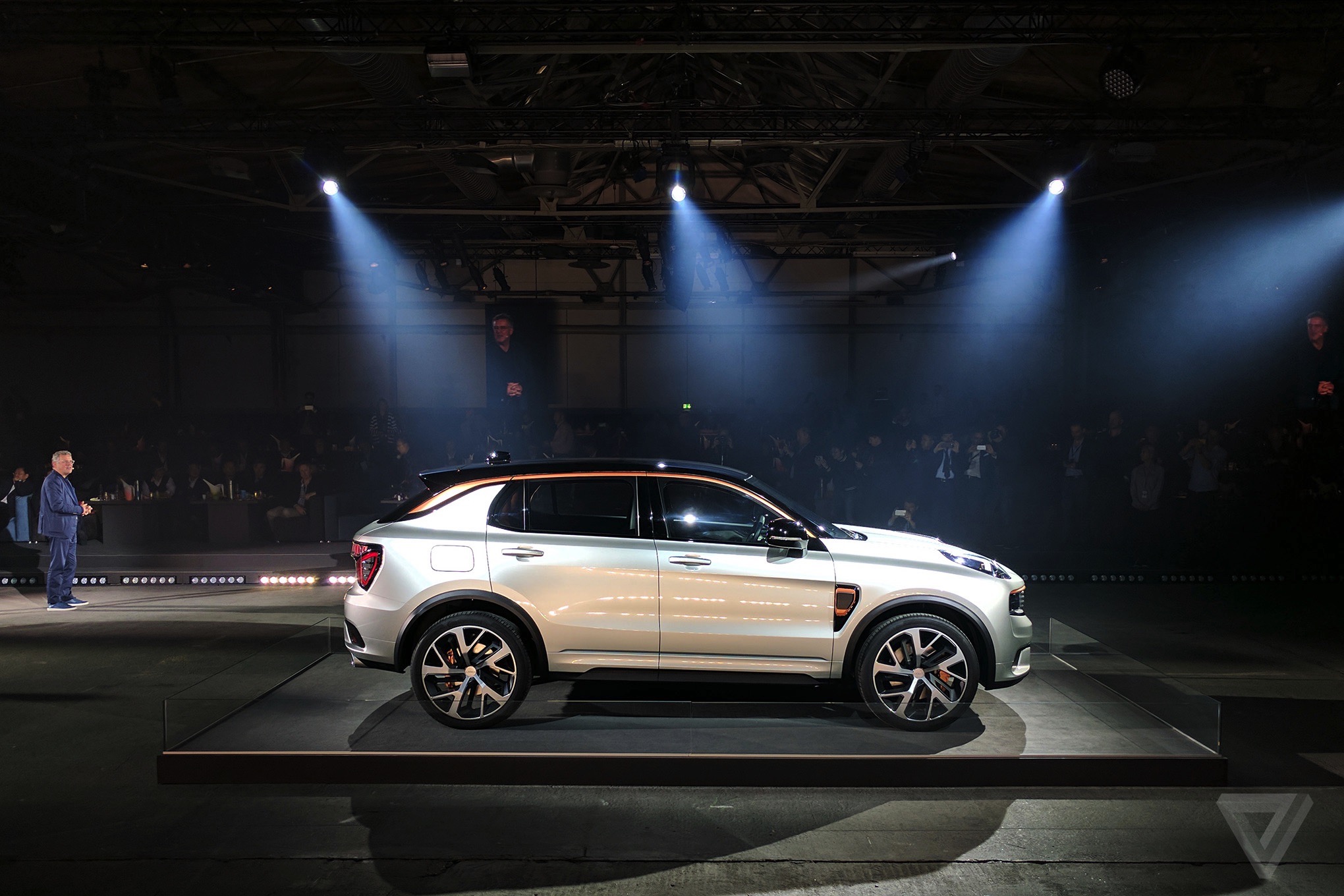 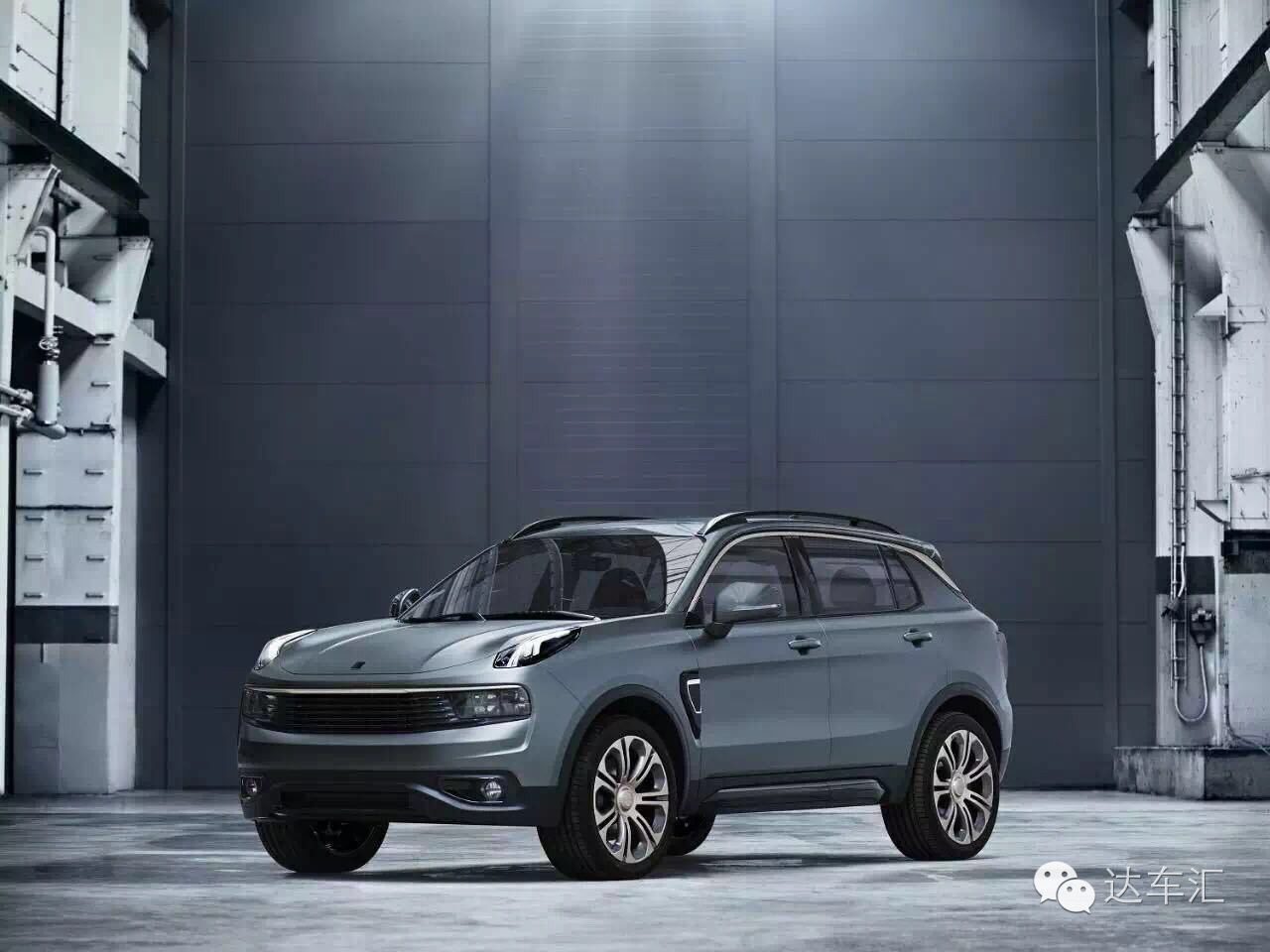 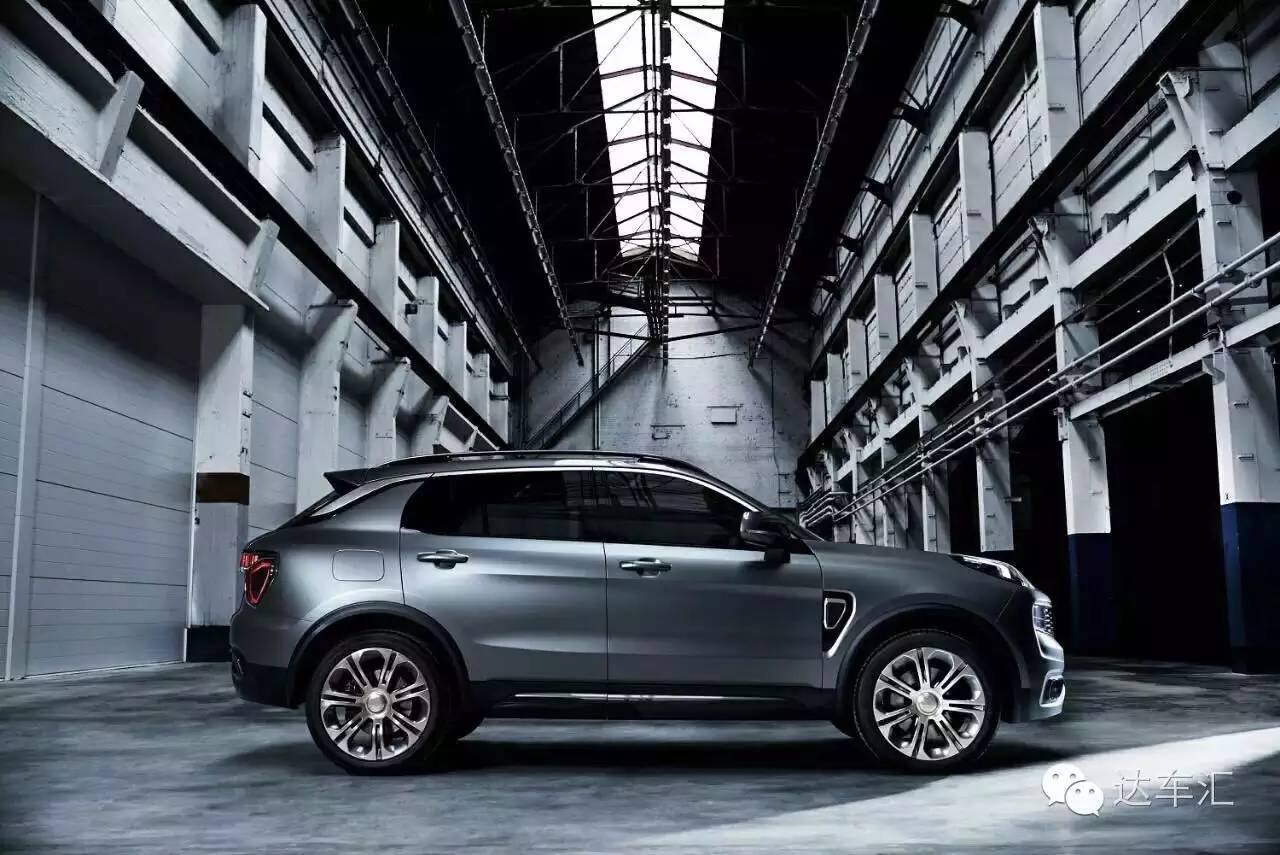 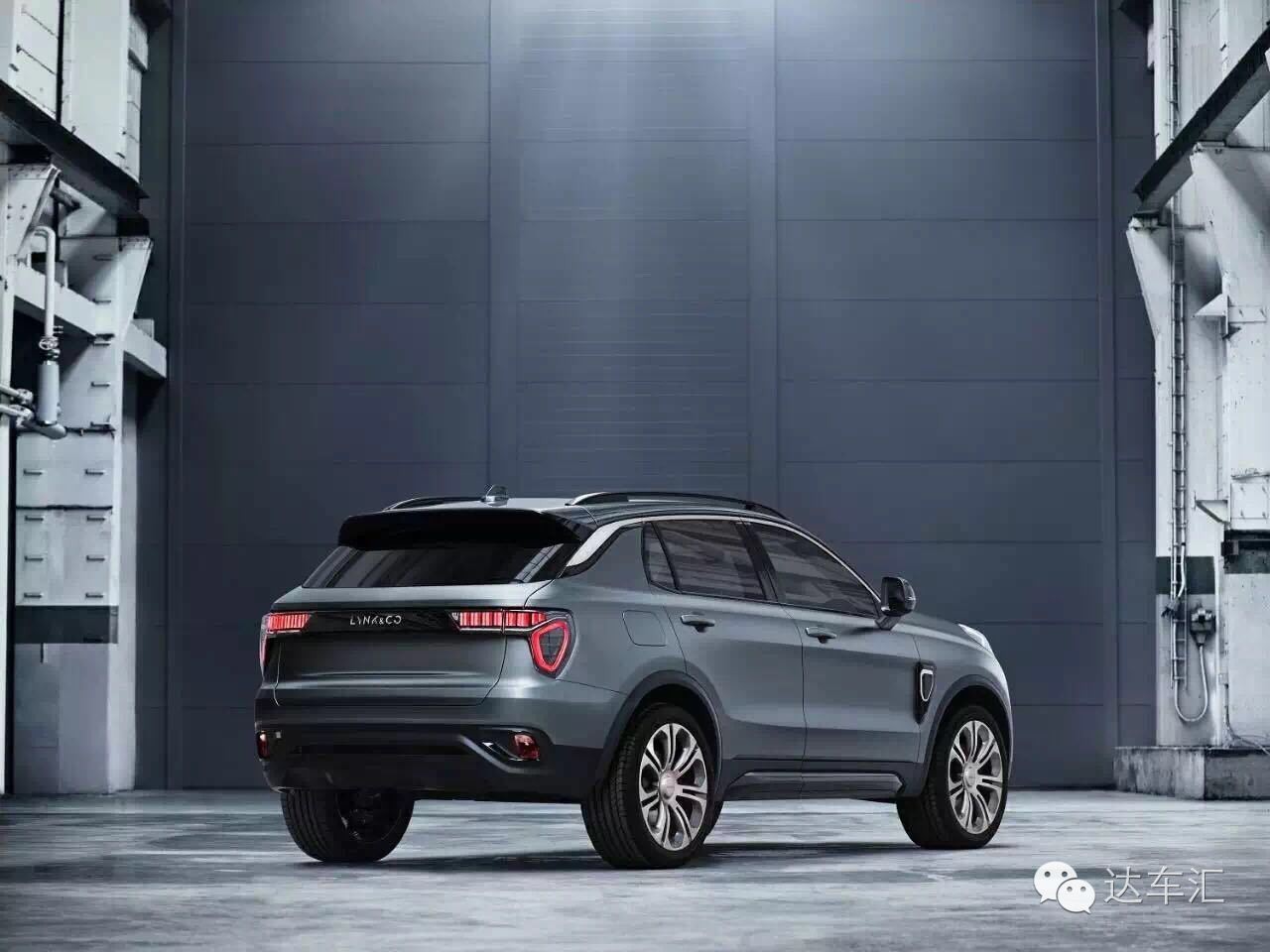 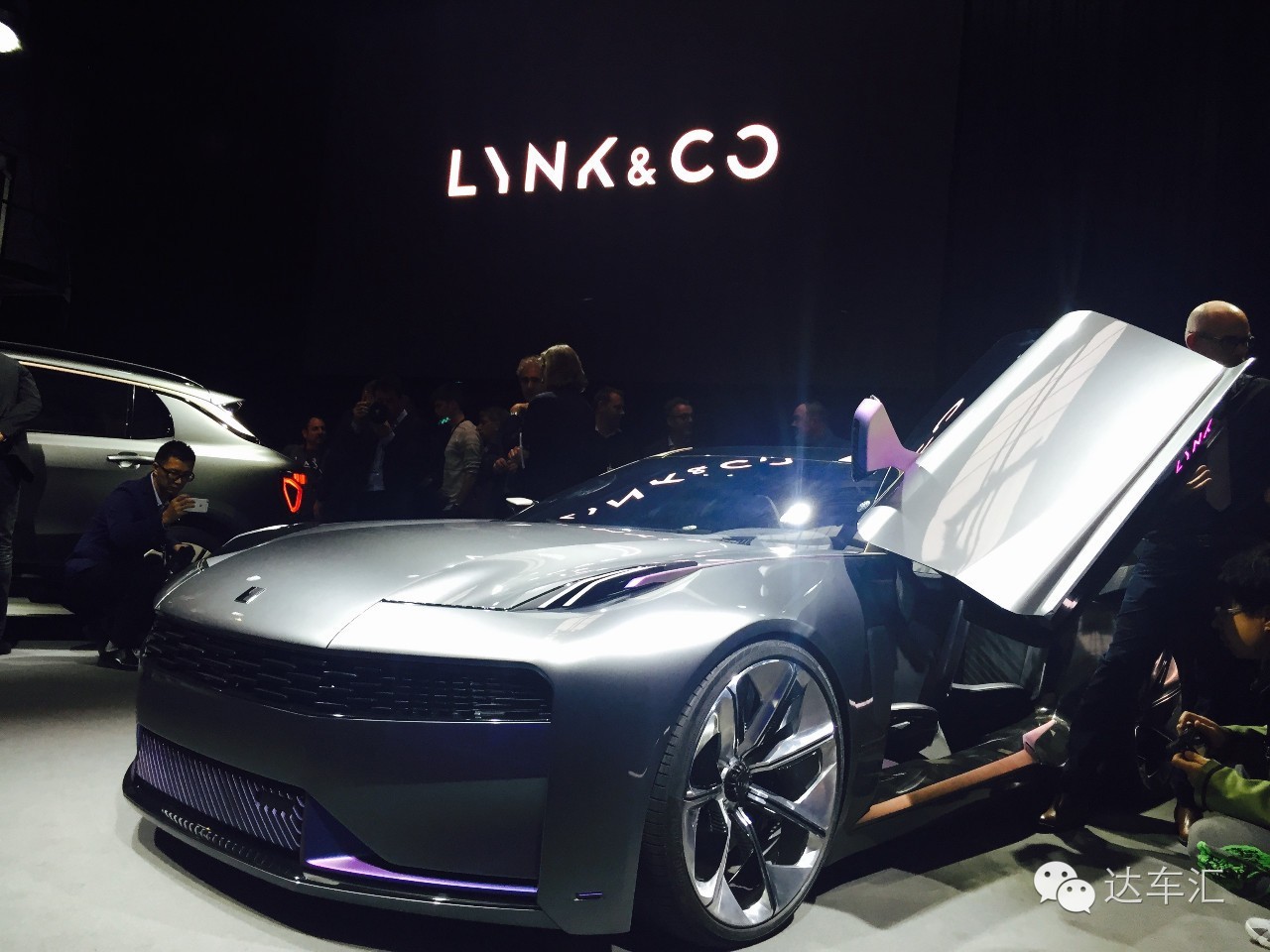 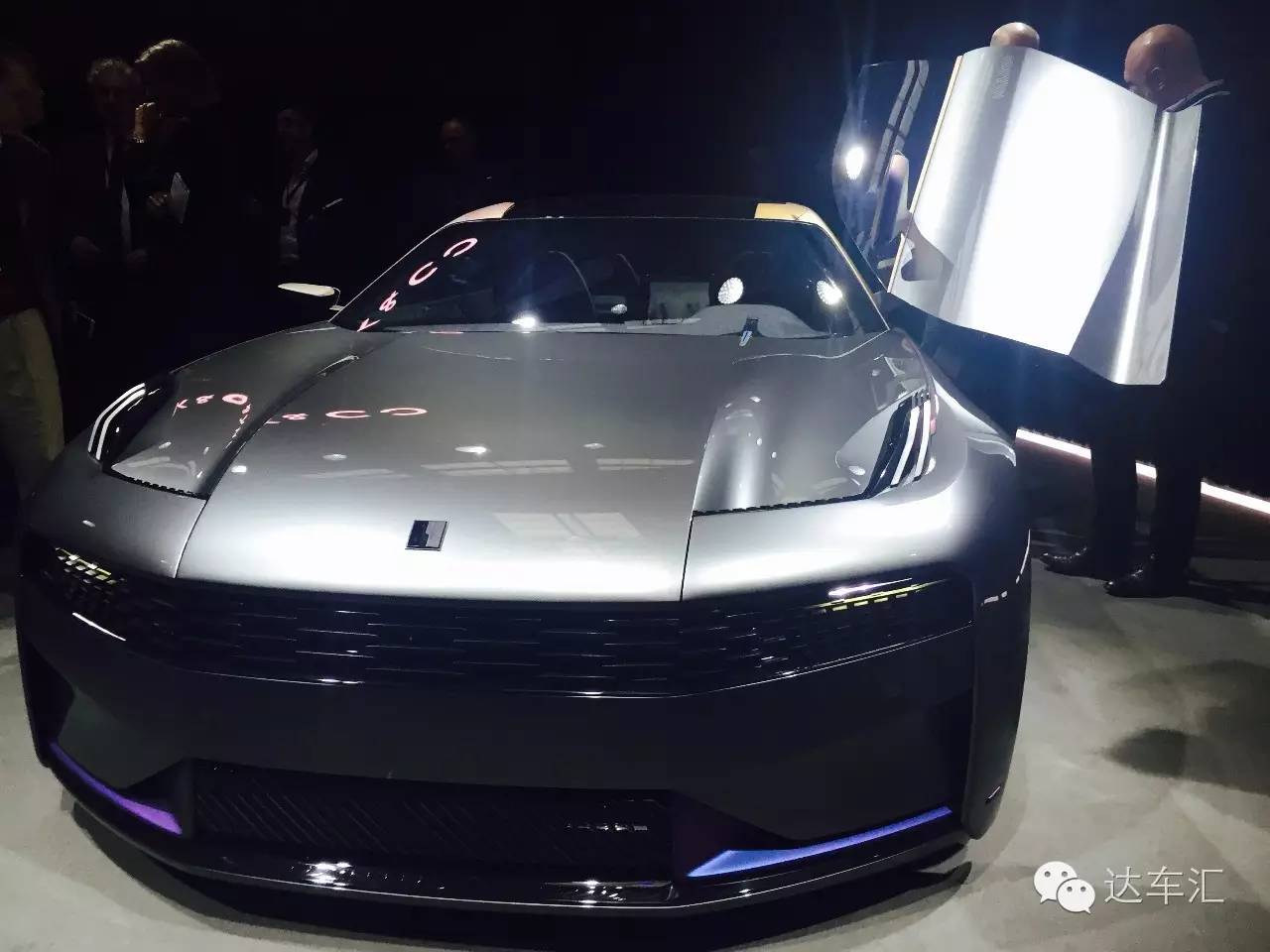 This is the first model of Lynk & Co 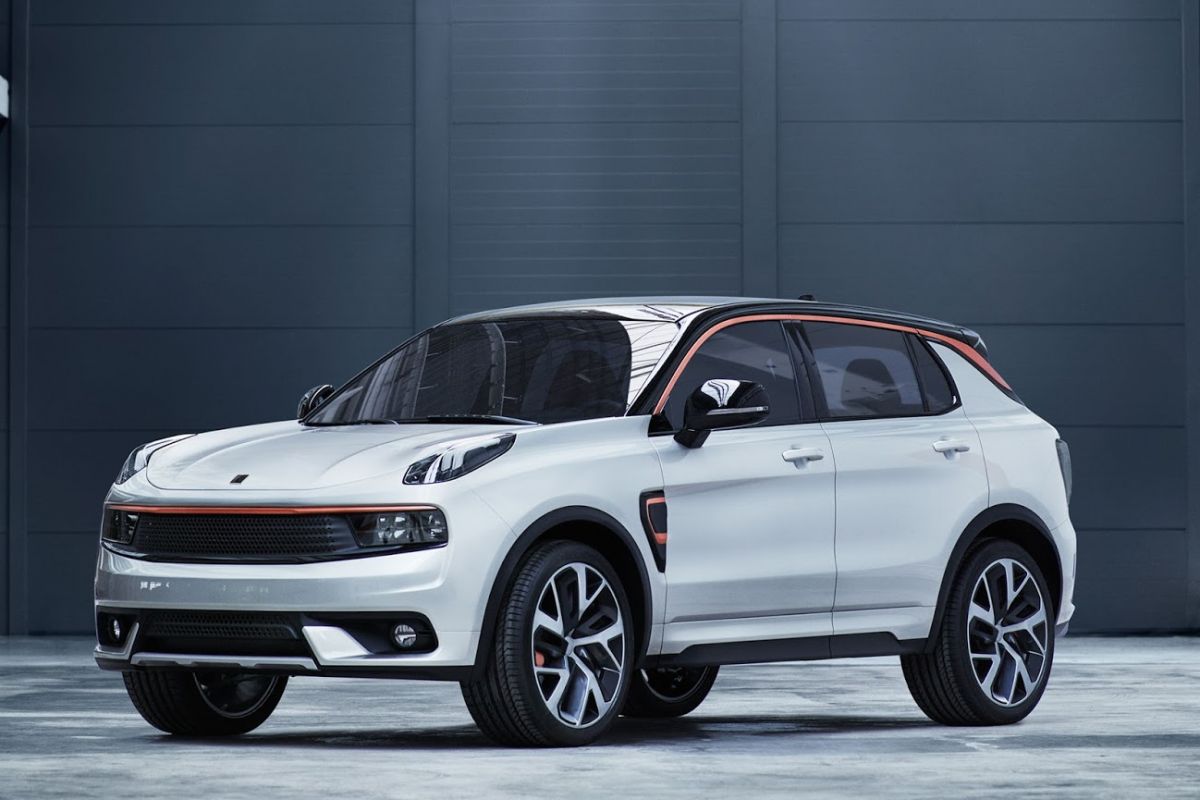 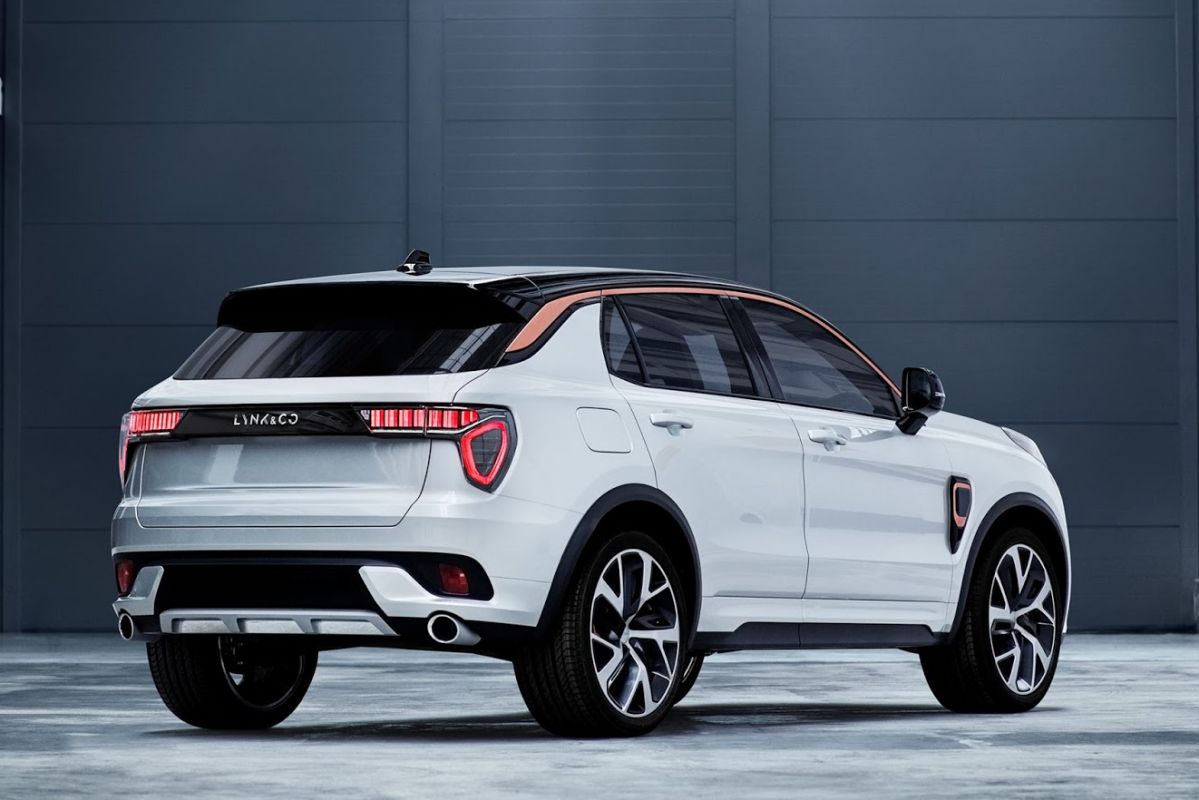 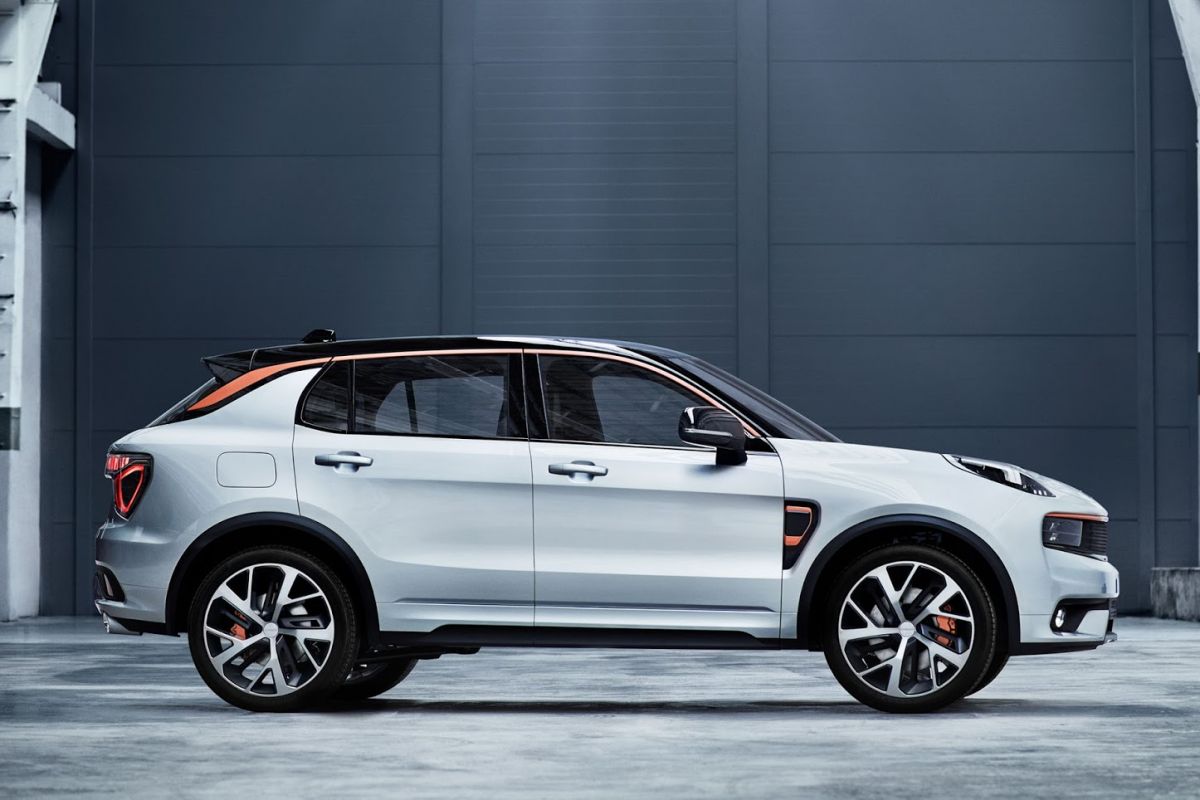 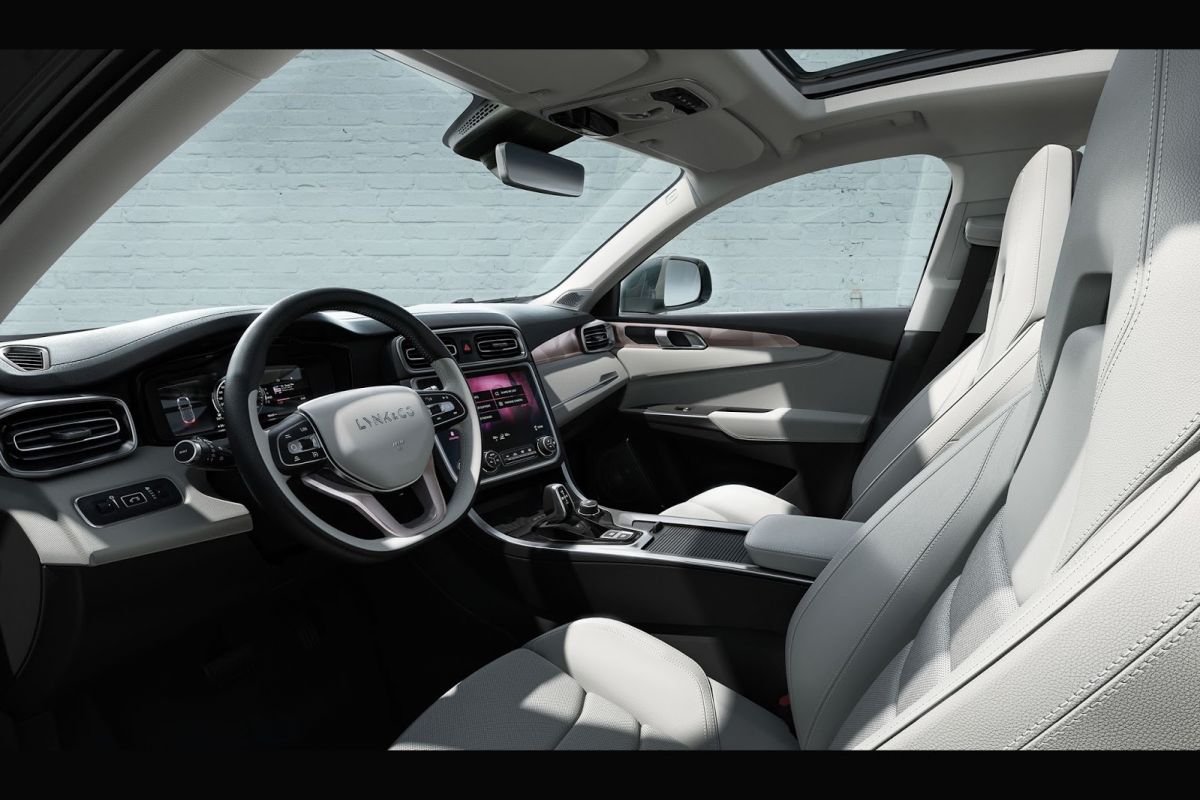 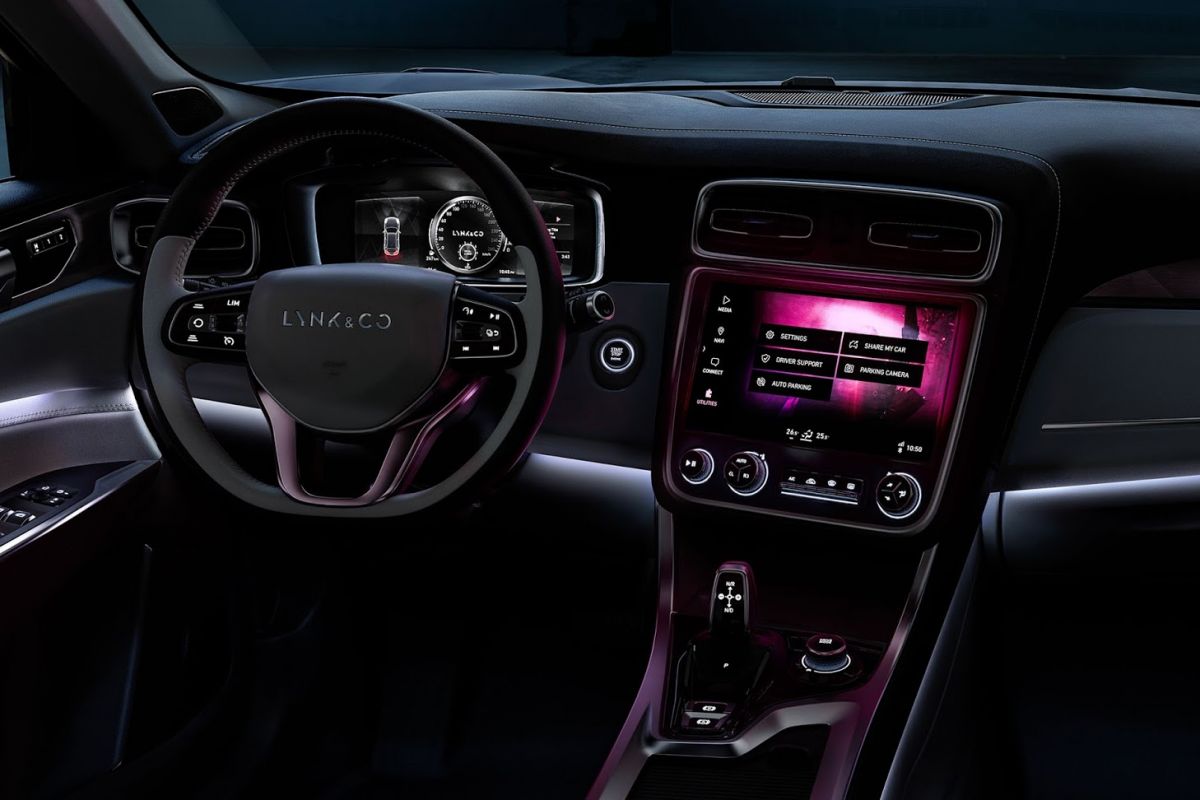 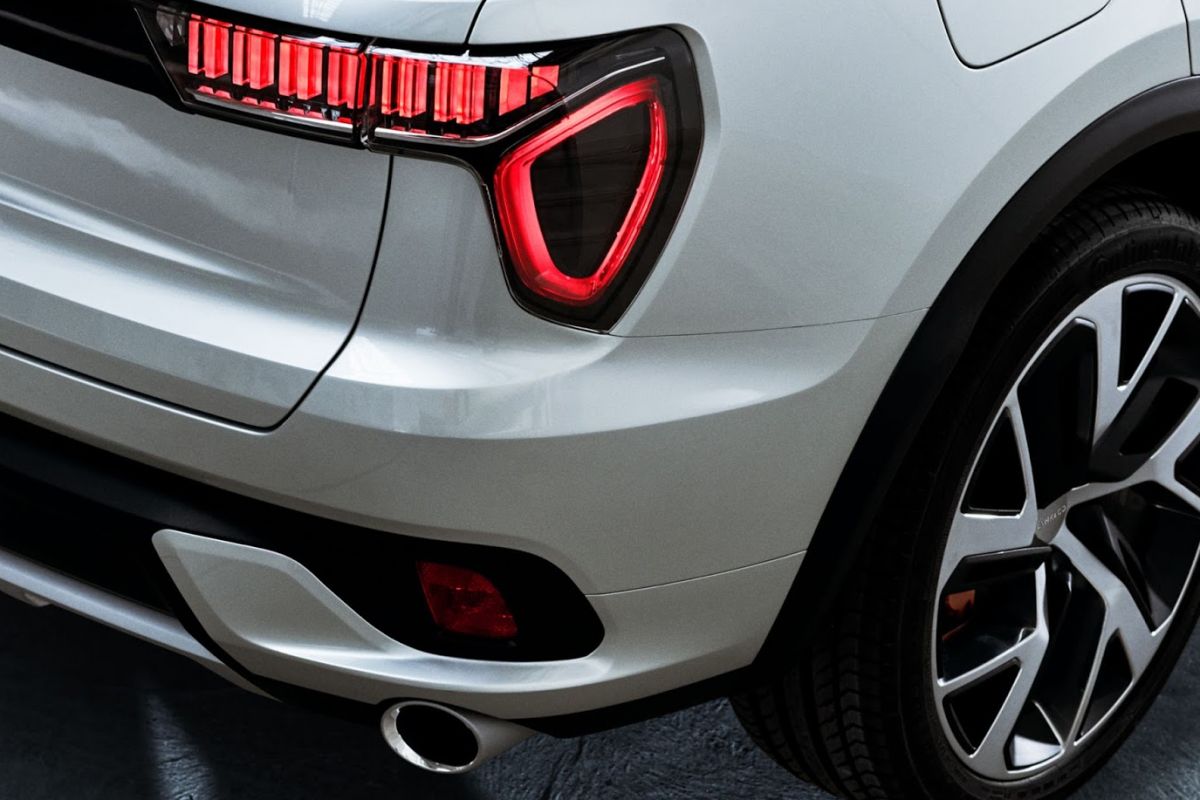