In the first three quarters of the year, Lincoln sales in China surged 191 percent to about 21,000, Ford said. Ford also said it was on track to have 65 Lincoln stores by the end of this year and 80 by the end of 2017.

Ford said it hopes its China sales will be boosted by a new version of its flagship sedan, the Lincoln Continental, to go on sale at Chinese dealerships in the fourth quarter.

Even with the surging sales, Ford’s Lincoln lagged Detroit rival General Motors and its luxury Cadillac brand, which got a much earlier start. In September in China, GM sold about 12,500 Cadillacs, up 63 percent.

In 2016 through September, GM has sold about 77,000 Cadillac vehicles in China, up 35 percent, more than three times Lincoln’s sales. 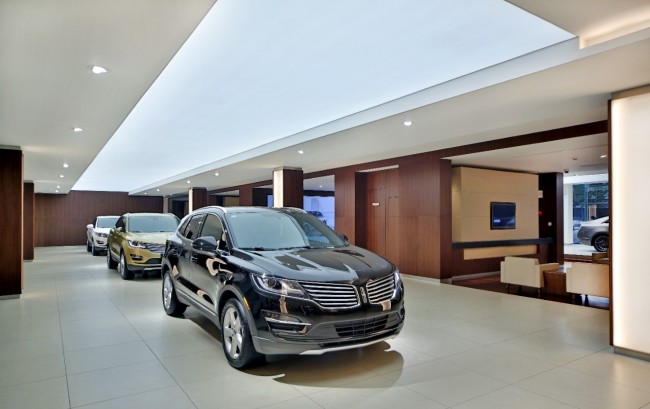