Gasgoo.com (Shanghai September 26, 2016)－Reportedly, Chinese automakers have invested about 200 billion RMB ($30 billion) on the development of foreign markets in the past three years.

Leading automakers, such as BYD, has built plants oversea while parts providers have taken up considerable market shares through acquisition of foreign companies.

Increasing demand of alternative energy vehicles may bring about promising market for these automotive companies from China.

However, the fact is that export of Chinese vehicles has showed downward trend since 2011. Sales of exported vehicle decreased to 730,000 units from 1,056,000 units in 2015, with a year-on-year decrease of 20%. Based on official data, export market of vehicle has reduced by 40% in the past four years.

Though decrease in demand in foreign markets, automakers have been optimistic about the future.

It is true Chine got a lot of money now 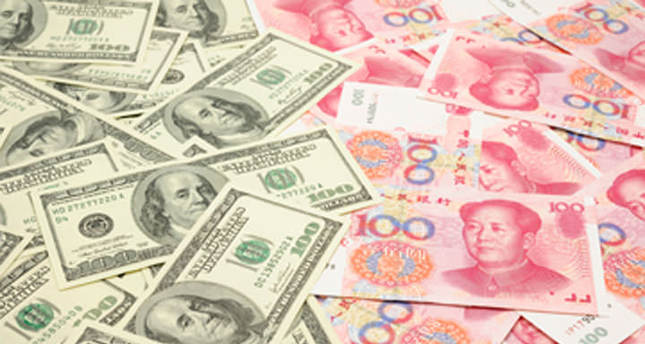 But the strange thing is that although Chinese auto industry is developing so fast, yet the auto export is going down.