Xpeng Motors’ first BEV SUV, Xpeng Motor BETA version, made its public debut on September 13th, 2016. Although the new car is a prototype vehicle, 90% design has come into the stage of mass production. The car will meet batch production this year, produce 100 units at the middle of 2017 and 20,000 units at the end of 2018.

In 2014, Xpeng Motors was founded in Guangzhou, and produced its first mule car in April, 2015, which was tested under Lexus NX’s framework and completed 500,000 KM in five vehicles’ road test. At the end of 2015, Xpeng Motors completed its design review. In March, 2016, the company announced to complete its A-round funding and obtained a total investment and loan of more than USD 100m. In the meantime, Xpeng Motors established its Shanghai Design Center, Guangzhou R&D Center and other institutions.

Xpeng Motor BETA version’s exterior design is quite different from its previous mule car. The new design is more related to an alternative energy vehicle. But, we could still find out some luxury vehicles’ design elements from its appearance, which focuses on simple styles.

Currently, Xpeng Motors BETA version’s gearbox, chassis, batteries and other dynamic equipment have come to mass production stage. The car is positioned at a BEV compact SUV, with two-wheel and four-wheel versions. The battery will adopt Samsung 18650, which 153Wh/Kg energy density is higher than Tesla and GM Bolt. The new car will have an accelerating time of 8.5s and 5.8s, with its range achieving 300km.

Currently, 90% parts of the version has come to mass production. The R&D team has applied for more than 40 patents, with ten patents being authorized. Xpeng Motors has achieved agreement with an unnamed domestic auto manufacturing factory for OEM at previous period. At the same time, Xpeng Motors is actively applying for its own production qualification to achieve its 2020 target. 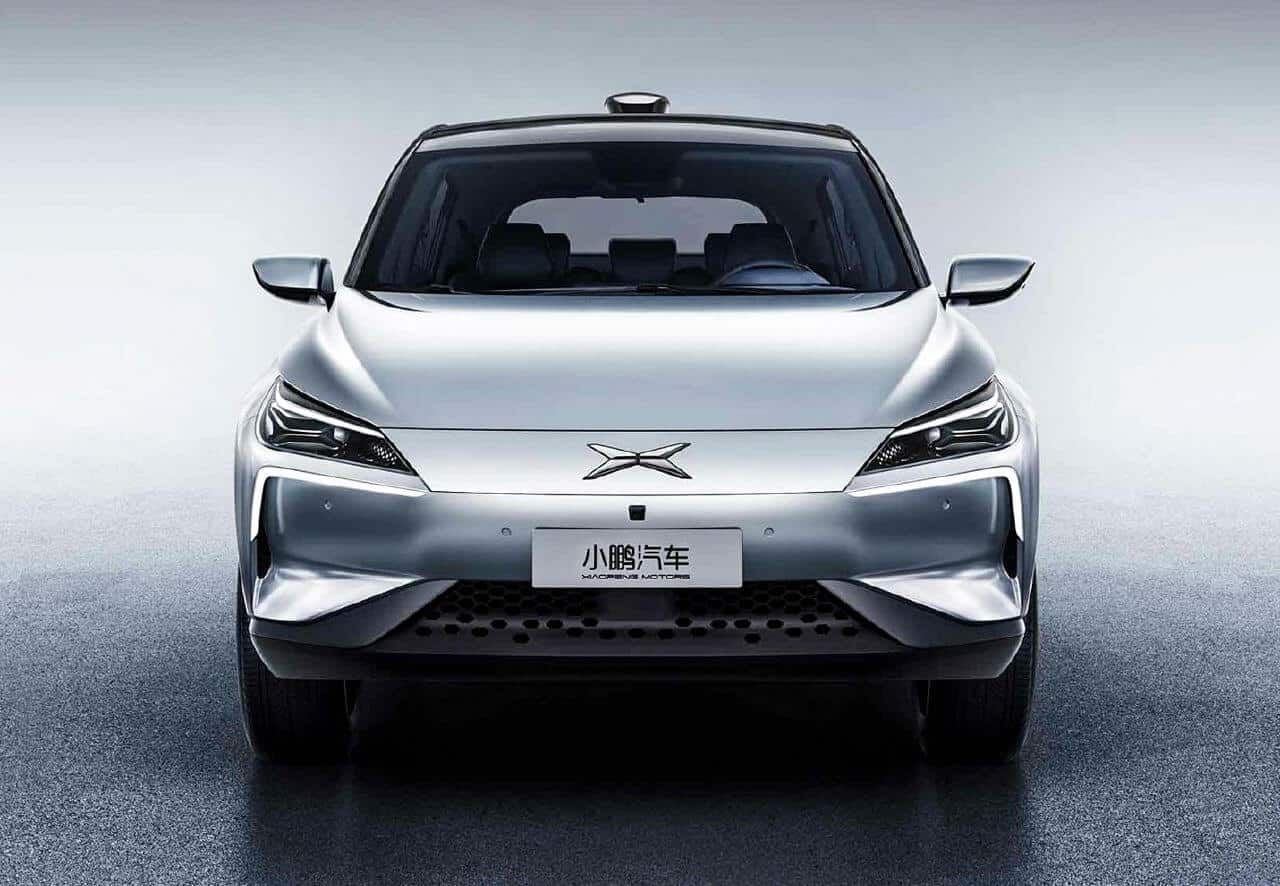 Xpeng P7 in the Netherlands