OGC Nice President Jean Pierre Rivère will announce this afternoon that Chinese investors have bought an 80% stake in the Ligue 1 club.

Rivère now only owns the remaining 20%. A group of Chinese and American investors are now officially the owners of 80% of OGC Nice.

Chien Lee and Alex Zheng are the names of the principal Chinese actors in this deal. The two men are in the hotel and tourism business and will be accompanied in this project by Paul Conway, an American living in China who specialises in finance in the media and PR sectors, and a fourth investor, also from the US, in a deal that has now been made official.

The deal is worth €20m, which also includes a guaranteed envelope of funds to be injected into the club immediately, according to Nice Matin.

Interesing, in this football seaon, Nice tops the French League after 10 rounds 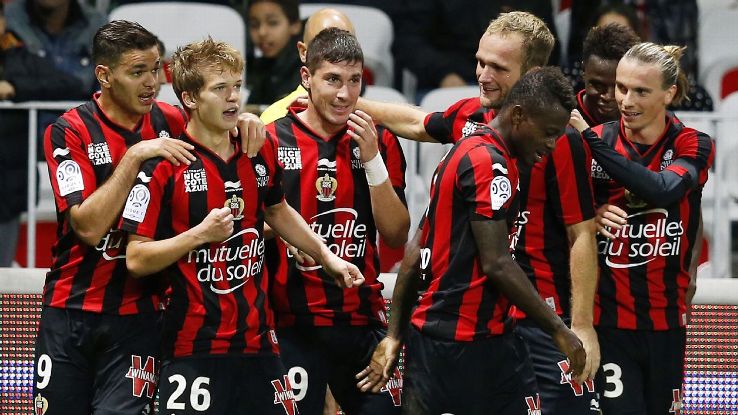 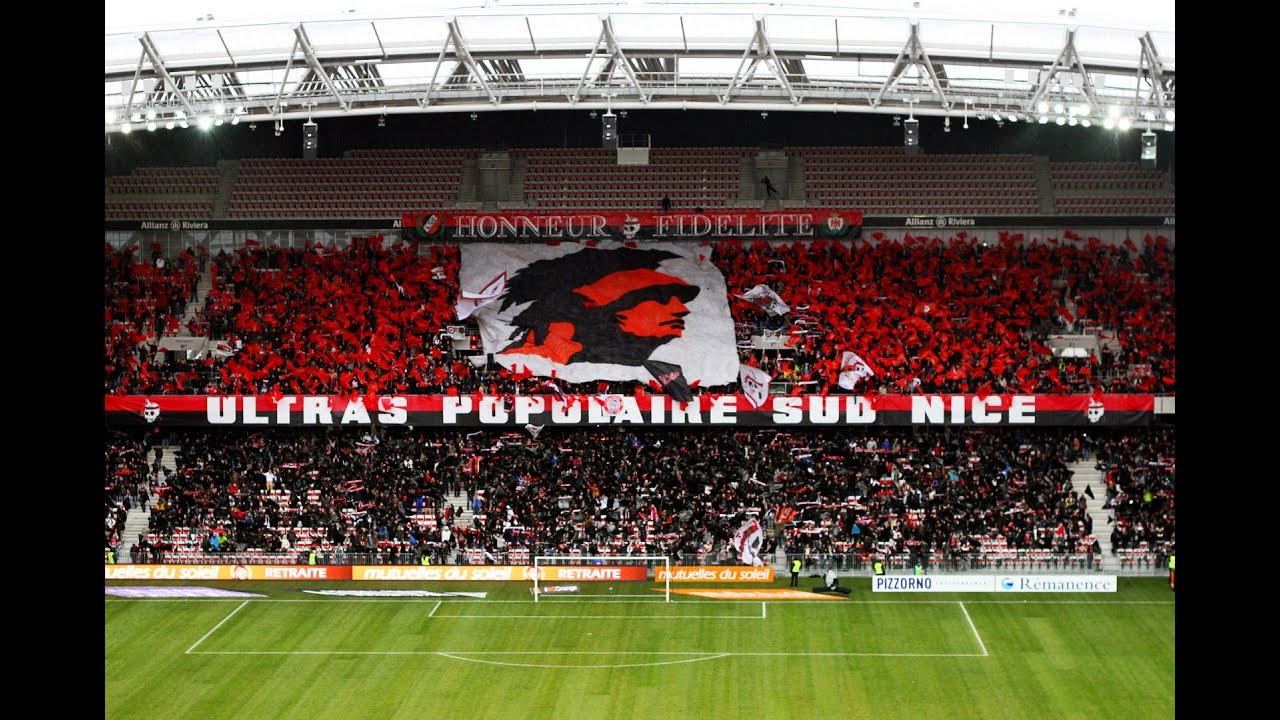 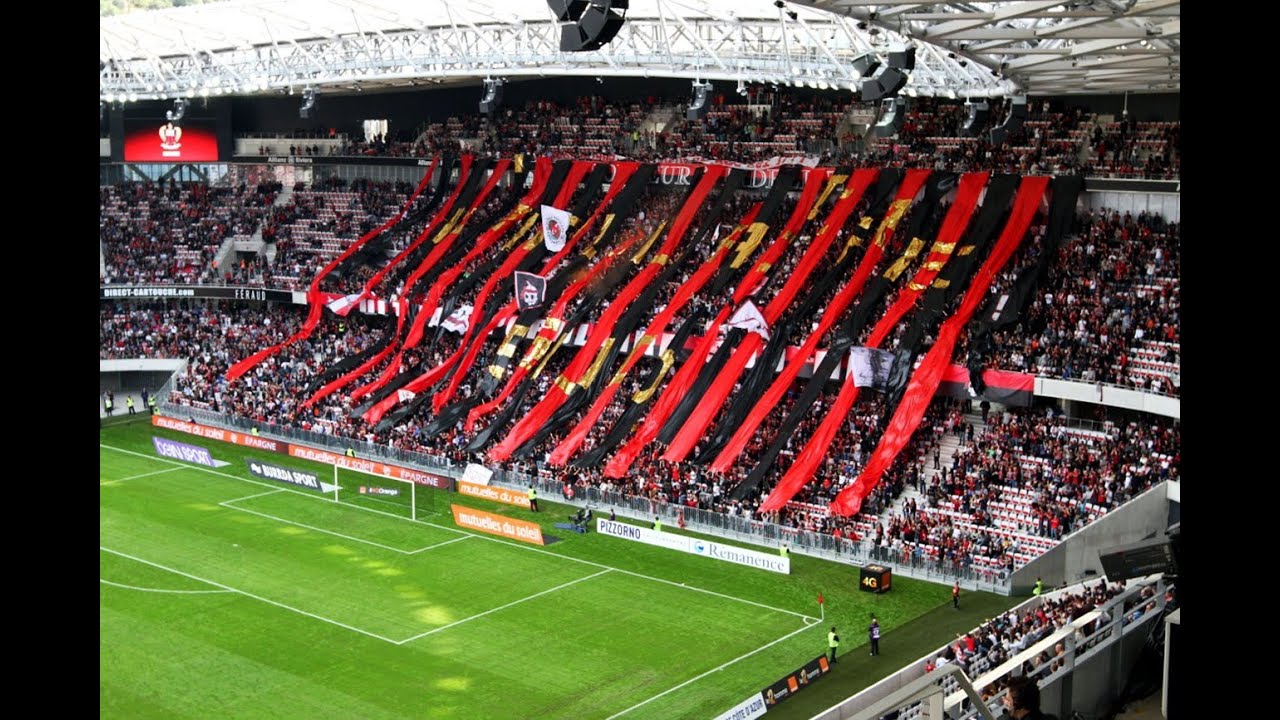