Srivaddhanaprabha was born into a Thai Chinese family.

On 10 February 2011, he was named chairman of Leicester City while continuing as owner. His son, Aiyawatt Srivaddhanaprabha, is vice-chairman. 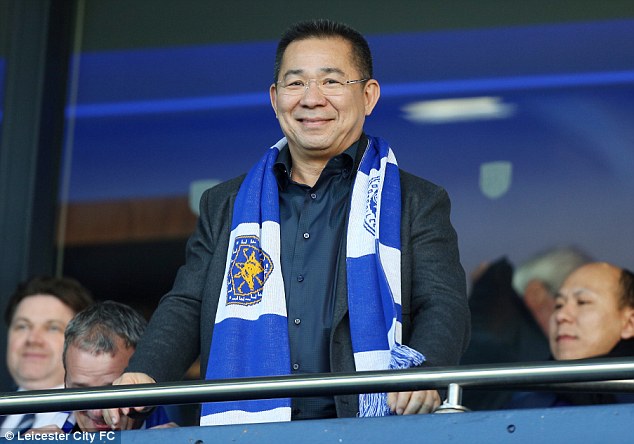 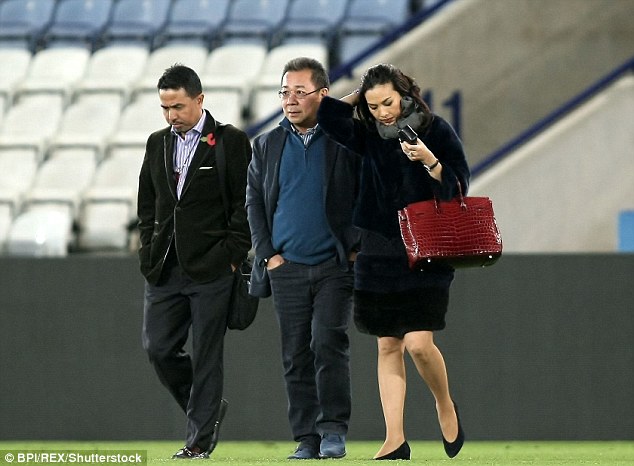