A Chinese investment group are closing in on a £100 million takeover at Aston Villa, according to our sister title, the Sunday People.

Villa could be under new ownership within the next fortnight, the report claims.

Negotiations are said to be entering the final phase, as unwanted owner Randy Lerner looks to hand over control of the relegated club.

Chairman Steve Hollis confirmed in a statement yesterday that talks were progressing.

The Sunday People article says the takeover group have been at the club all week and were present at today’s 0-0 draw with Newcastle United at Villa Park.

The Chinese bidders are a private equity firm who have studied Leicester City’s success.

Nigel Pearson remains the favourite to take over as manager at Villa as they prepare for life in the Championship.

Hollis said: “We are in very constructive negotiations which could lead to the sale of the club to a new owner.

“There has been no shortage of parties who would like to own Aston Villa but our negotiations are now with those parties that we believe will have the passion and ambition to return the club to winning the highest honours in European football.

“The appointment of the manager is at this time inextricably linked to the current negotiations.” 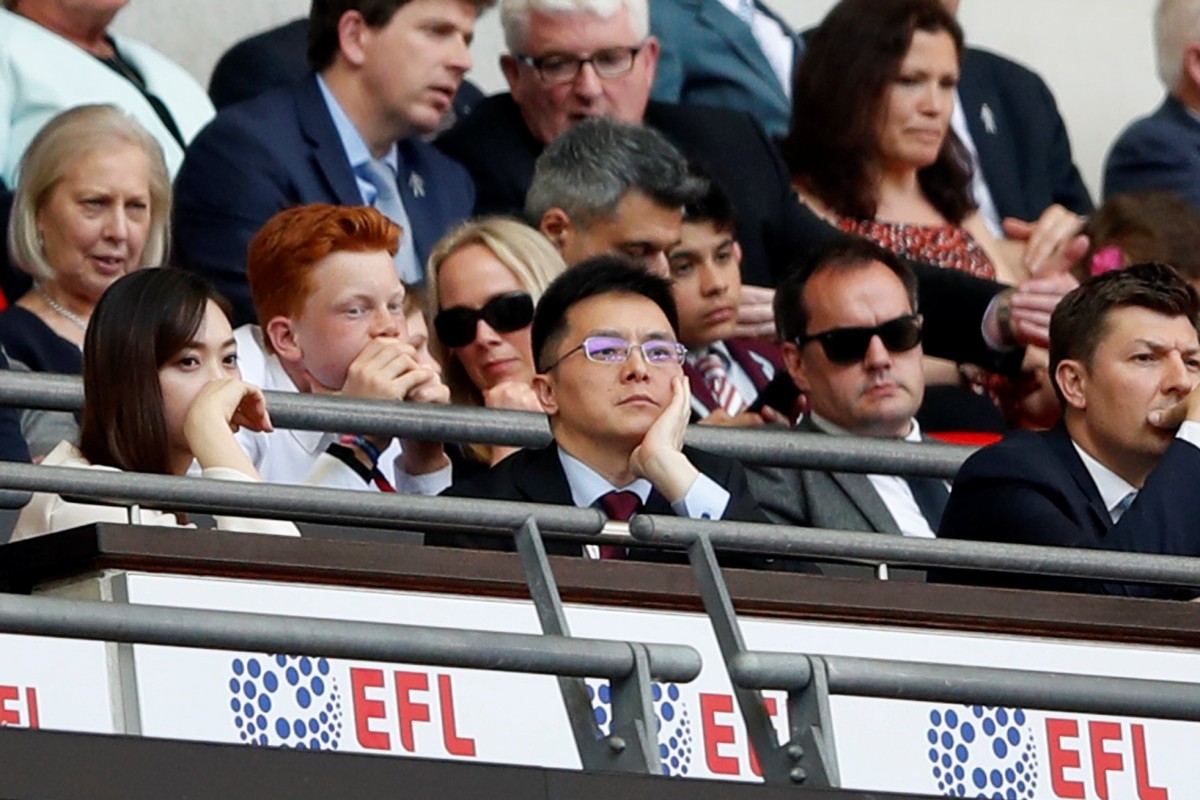 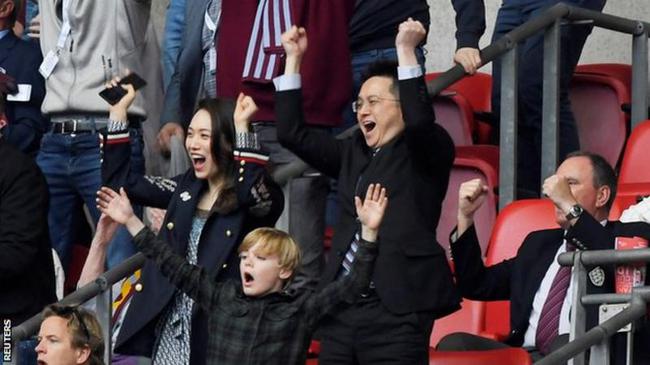 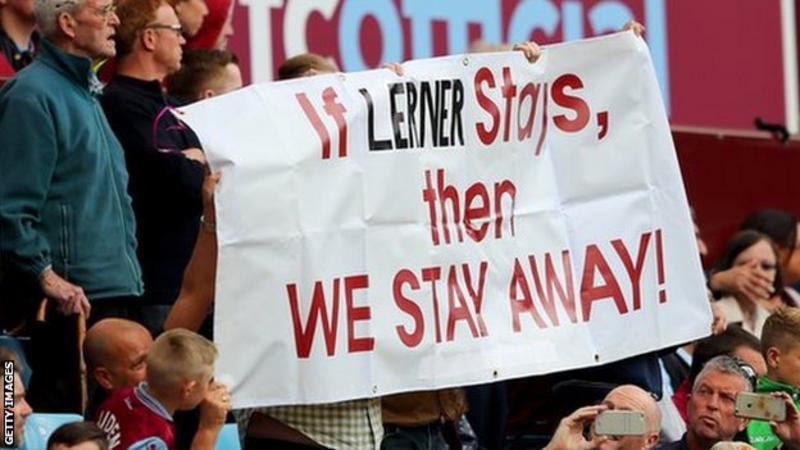 The deal, which is subject to Football League approval, would see Xia take 100% ownership and become chairman.

A club statement said Lerner “sought the right owner to take care of the club and restore fortunes” and believes Xia is an “excellent choice”.

The Midlands club’s new manager – likely to be Nigel Pearson or Roberto di Matteo – will be announced shortly.

BBC Sport’s Pat Murphy said the new owner is a “prominent businessman and a seriously impressive business leader in China”.

Villa will play in the Championship next season following their relegation from the Premier League.

They finished bottom of the table with 17 points, sacking manager Remi Garde at the end of March.
Who is Dr Tony Xia?

He is the owner of Recon Group, a holding company that has the controlling interest in five publicly listed companies on the Hong Kong and Chinese stock exchanges, employing 35,000 people in 75 countries.

After graduating in China, he was among the initial 25 highly-rated graduates out of 1,000 sent to study overseas.

He spent six years at Harvard and Massachusetts Institute of Technology, including five months at Oxford University, before returning to China.

Xia became a Villa fan “many years ago”, according to the club’s statement, and is “delighted” to become its owner.
What are his objectives?

The club say his first target is to return Villa to the Premier League.

After that, he intends to lead the club into the top six and bring European football back to Villa Park.

He also plans to make Villa, who were European champions in 1982, “the most famous football club in China with a huge fanbase”.

What did Lerner say?

Lerner published a farewell letter on the club’s website in which he highlighted the number of young players that came through during his tenure.

The 54-year-old, who said he had an “affection for reading history”, listed restoring the Jacobean Holte Hotel at Villa Park and adding a mosaic at the Holte End among his achievements at the club.

He added: “I can offer no counter argument other than to say I would do the same all over.”

In what he said would be his final message to fans, Lerner stressed his aim had always been to strengthen the club’s infrastructure as well as the squad, but said he had found it difficult to commit time and effort in the past five years.