The core of BMW’s i division has taken jobs with Chinese-based Future Mobility Corp.

Benoit Jacob’s name is attached to one of the most striking car designs you can buy today, the paradigm-shifting BMW i8. But recent reports suggest that Jacob and two of his BMW i division colleagues are jumping ship for yet another out-of-nowhere Chinese-backed electric car startup.

The Wall Street Journal reports that Jacob and coworkers Dirk Abendroth and Henrik Wenders, have taken new positions with Future Mobility Corp, an electric car startup backed by China’s Tencent Holdings. Abendroth was involved in electric powertrain development for the BMW i3 and i8; Wenders was head of product management for the BMW i division.

The three recently-departed “i” team members follow Carsten Breitfeld, who served for 20 years at BMW before joining Future Mobility last month. Breitfeld also played a major role in the development of the i8 plug-in hybrid.

They’re not the only BMW folks to depart for newly-formed automakers—back in November, Apple hired a former BMW software engineer with experience in EV charging, ostensibly for its open-secret automotive experiment, Project Titan.

While nobody can predict what will come of Future Mobility Corp—the latest in a growing field of Chinese-backed automotive startups like Techrules and Faraday Future—we’re surprised to see these major departures from BMW’s much-hyped “i” division. 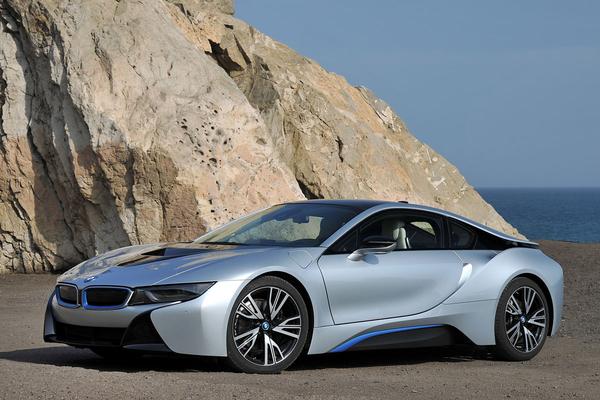 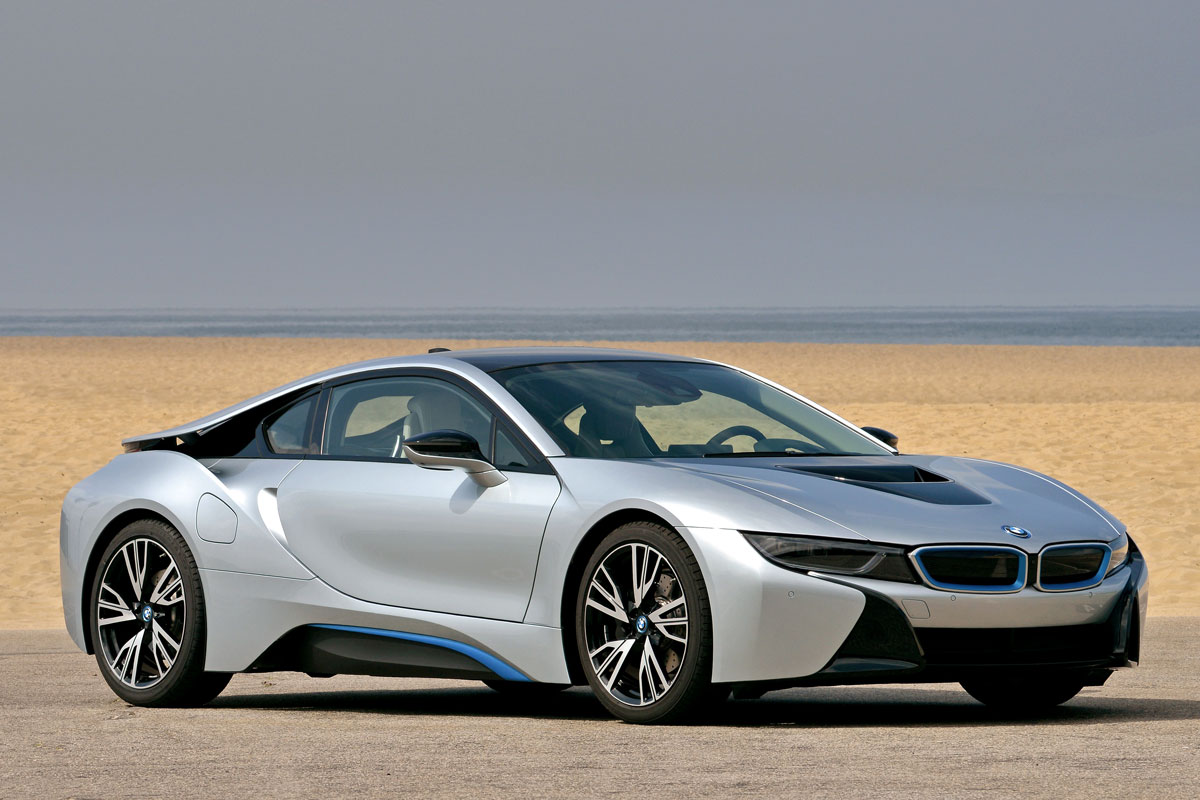 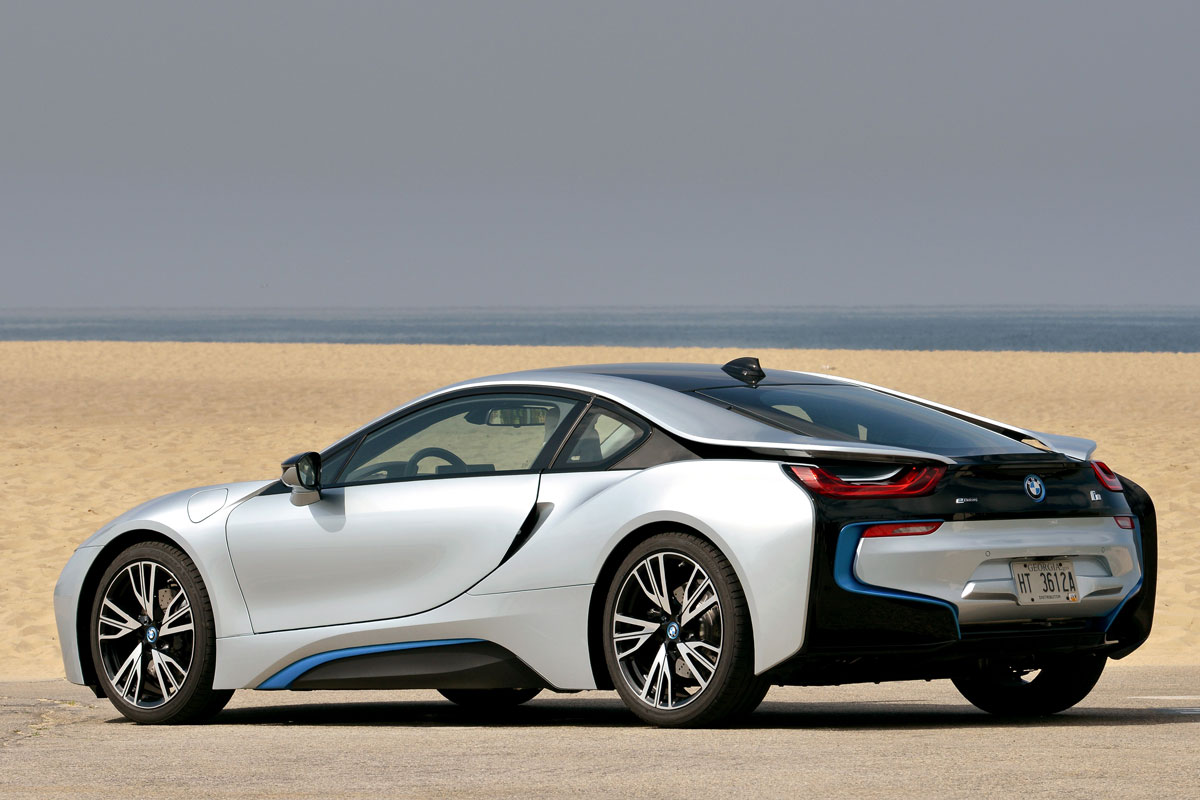 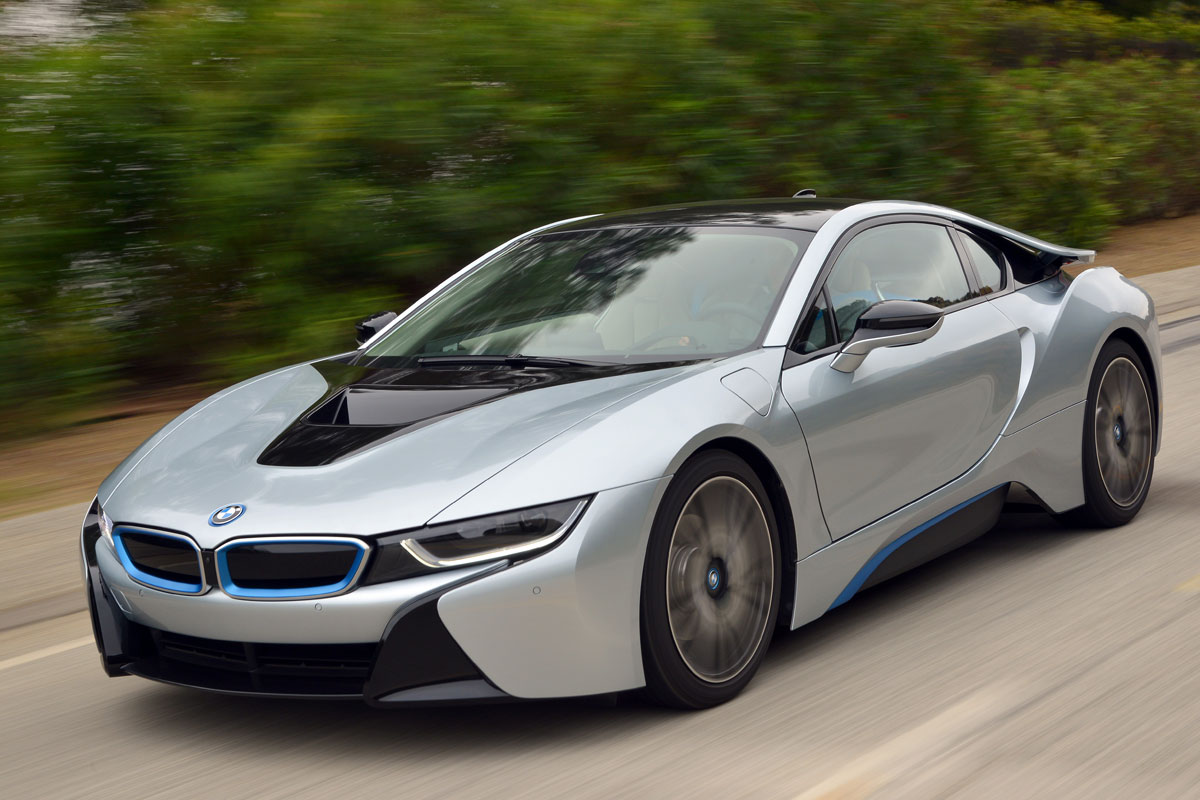 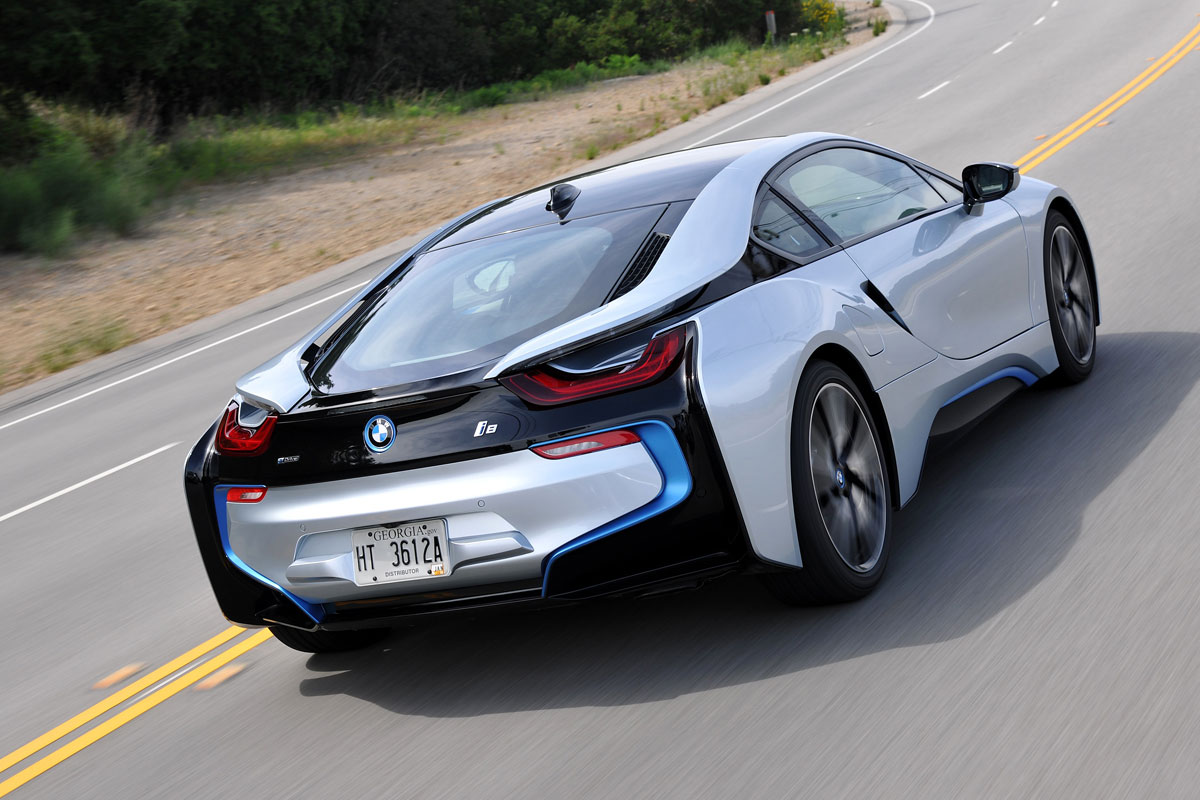 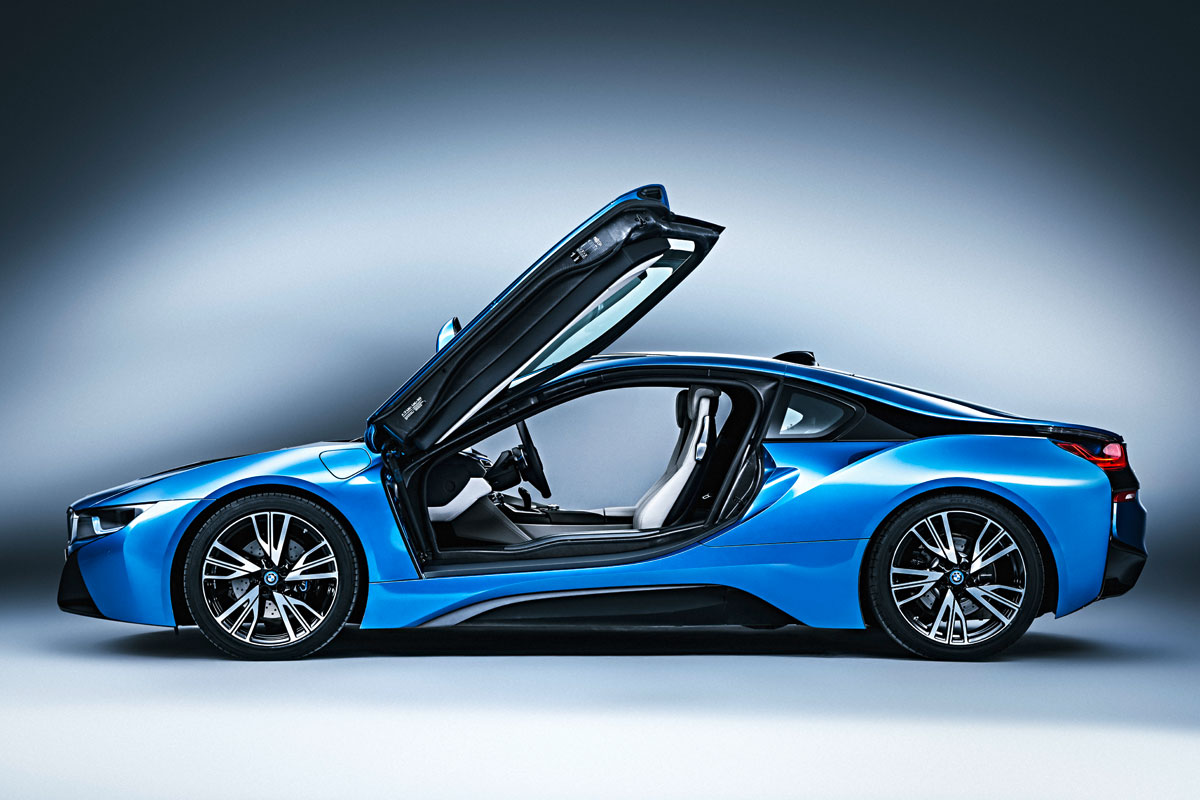 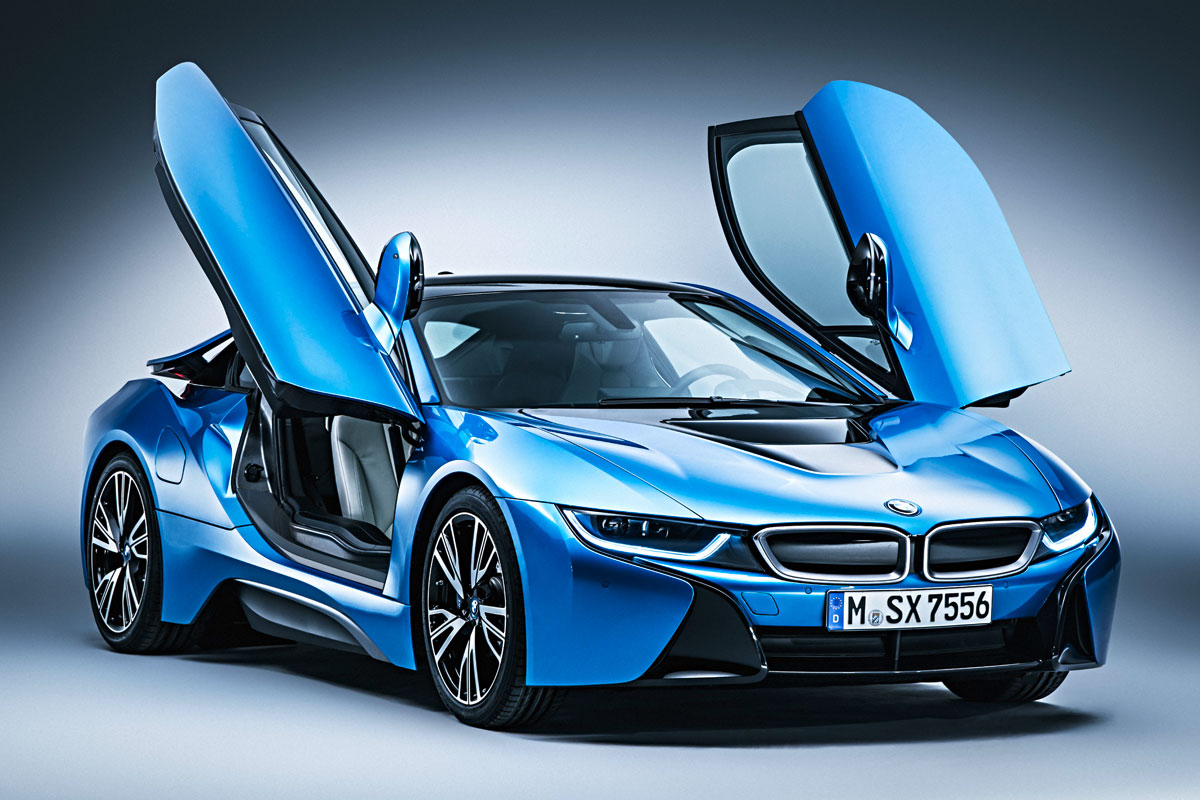 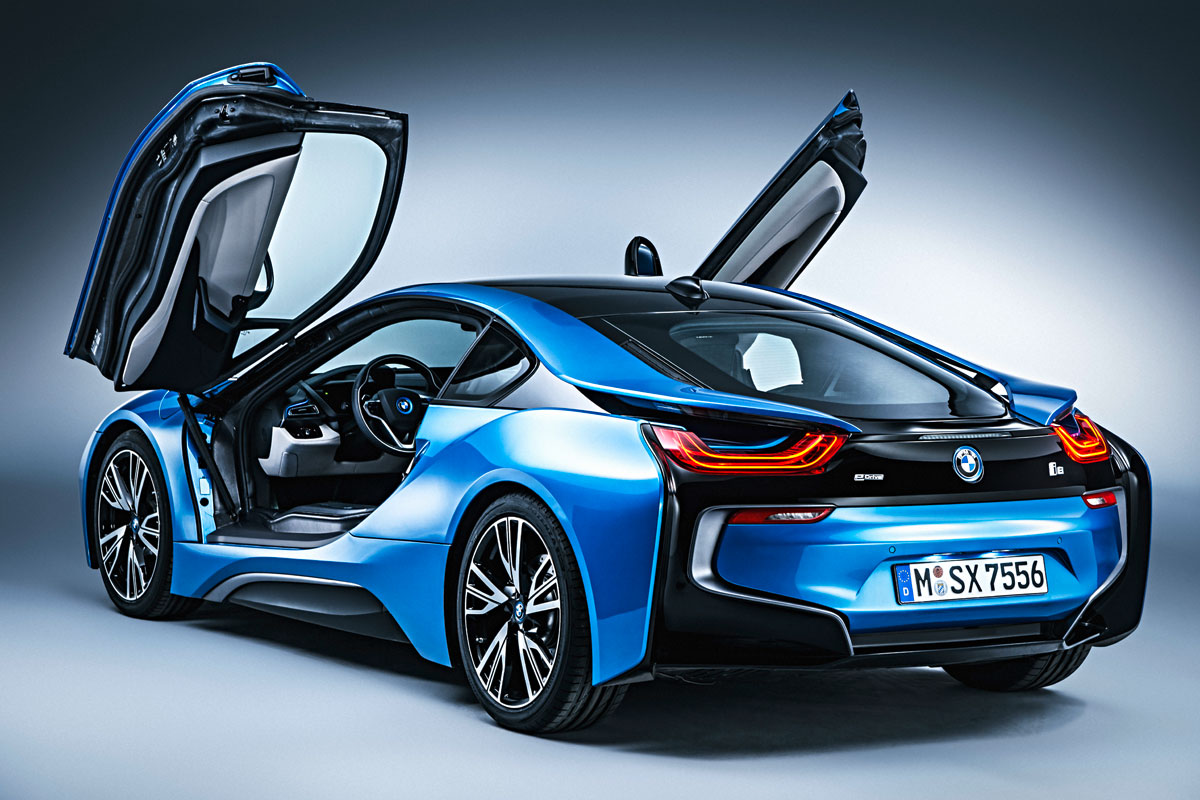