Faraday Future, the startup backed by Chinese billionaire Jia Yueting, has big dreams of taking on Tesla Motors Inc, starting with a $1 billion investment in a new US factory that will build electric cars starting in 2017.

Nick Sampson, a former Tesla director who is Faraday’s senior vice president of research and development, said Faraday plans to introduce its first electric car in two years and quickly follow with several other models.

Faraday is based in Gardena, California, where it has been developing its first model with 400 employees. Jia Yueting is founder and chairman of Leshi Television, a popular Chinese online video site.

Faraday, which is so secretive that it will not reveal the name of its chief executive, is the latest in a group of Chinese-backed startups to start work on electric cars in the US. 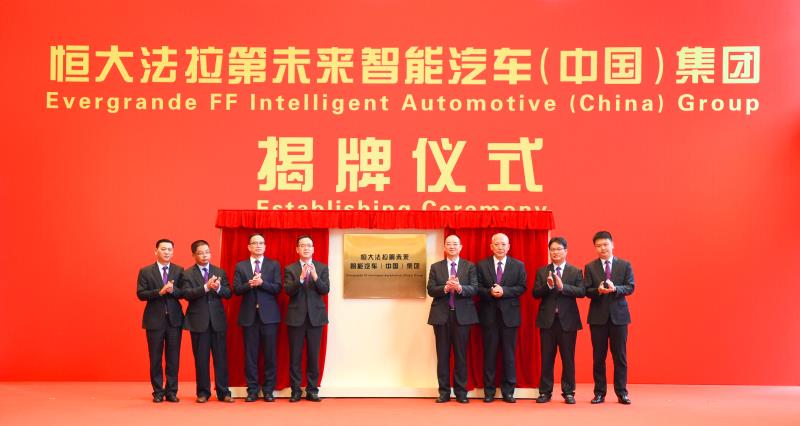 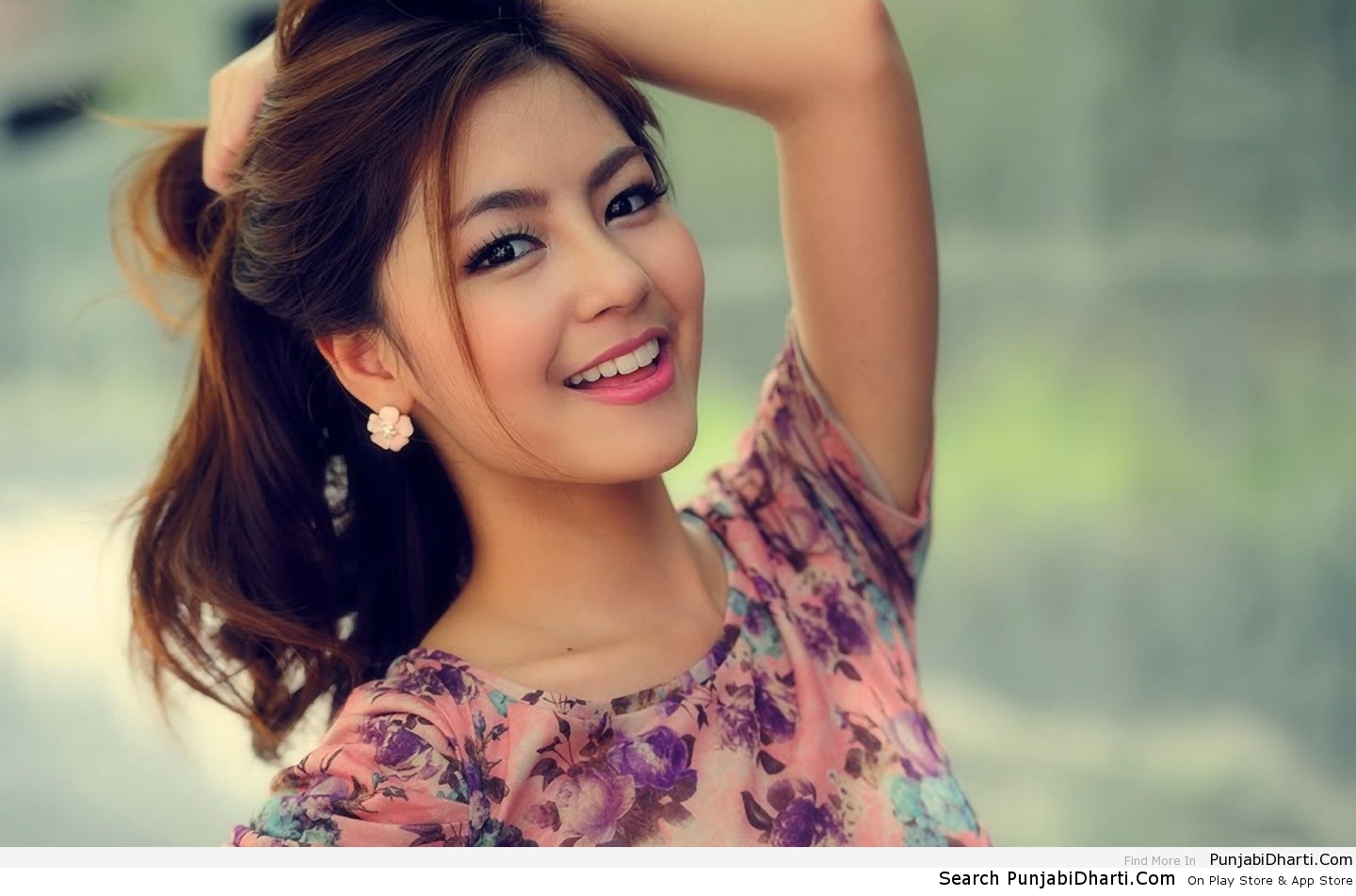 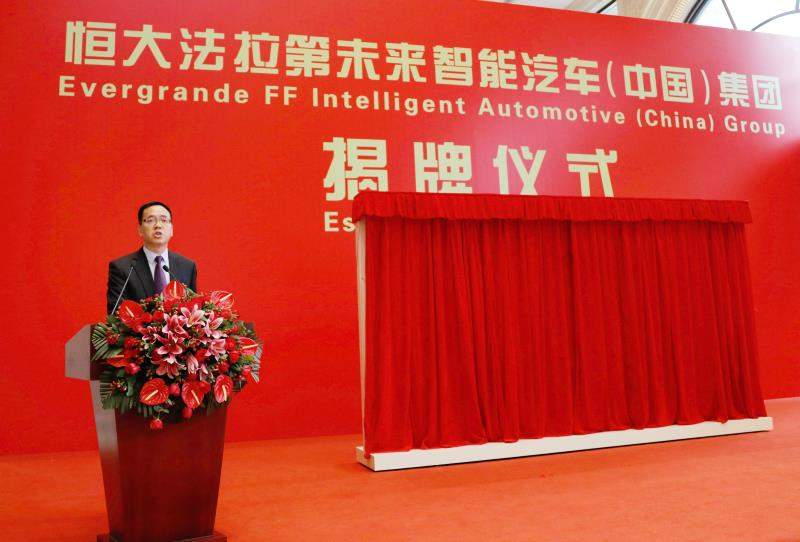 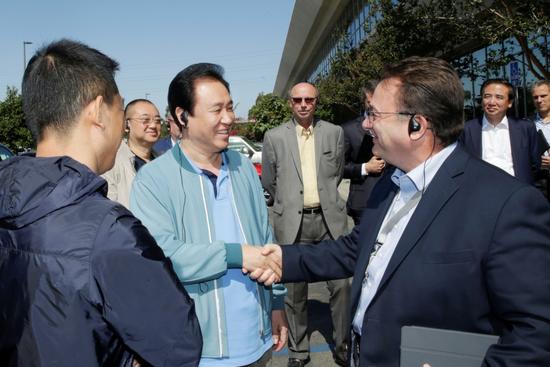 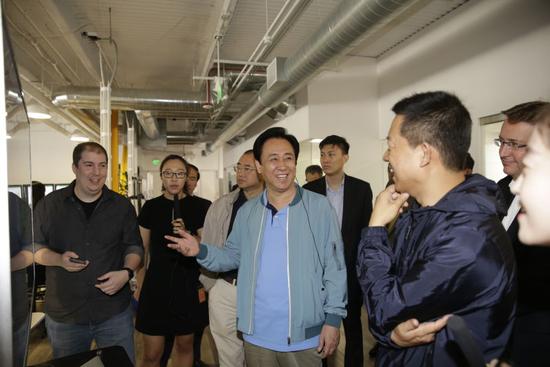 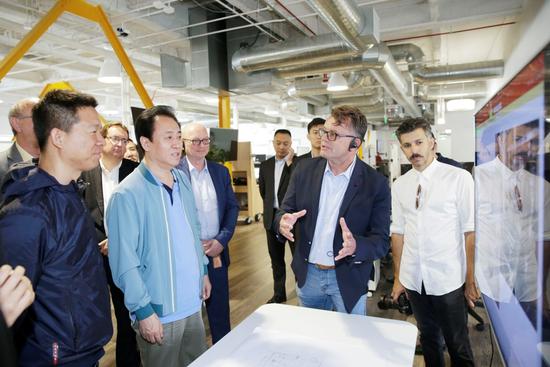 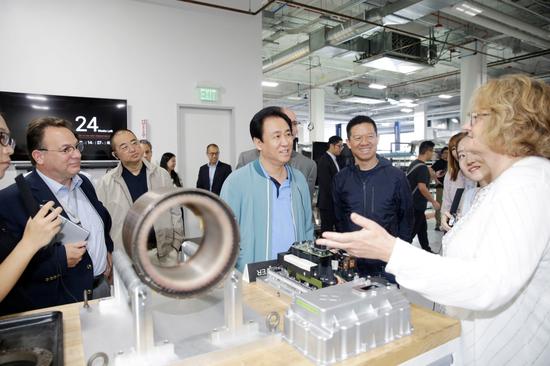 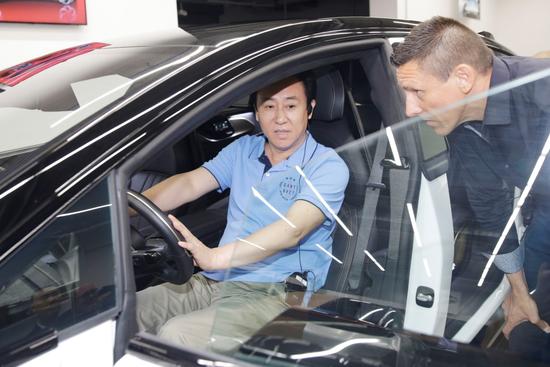 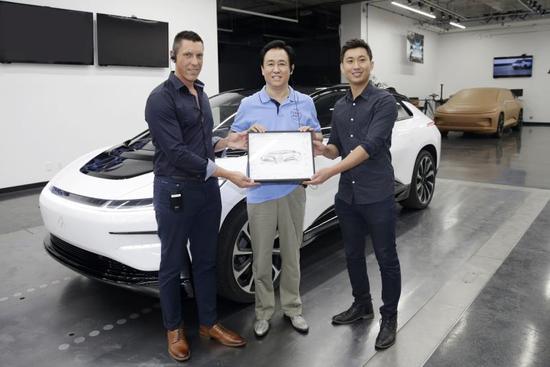 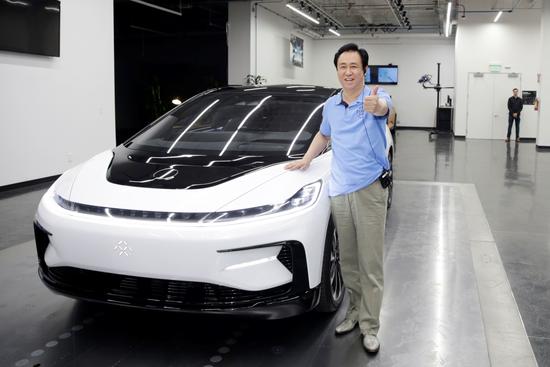 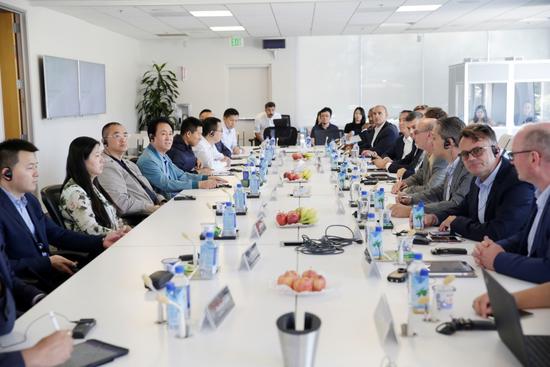 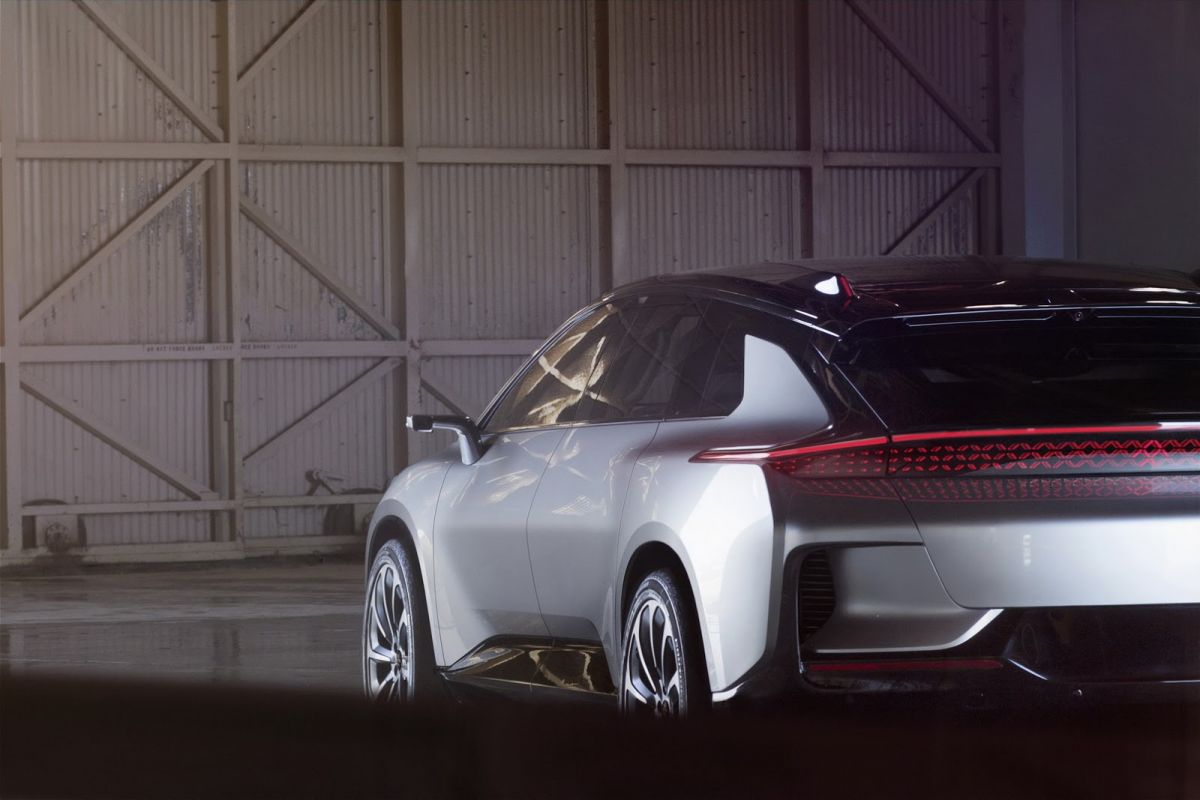 The American start-up Faraday Future set up with Chinese money has received a capital injection of 1.72 billion euros.

Faraday Future is known as the American start-up that was set up four years ago, in which the Chinese LeEco had a majority interest. Faraday Future presented at the Consumer Electronics Show 2016 in Las Vegas the FFZero01, an out-of-the-ordinary and above all far from production-ready concept car, which did not exactly meet the high expectations that Faraday Future created. In January last year Faraday Future showed a much more interesting study model with the FF 91, a car with a 1,050 hp electric powertrain and an action gap of over 600 kilometers. The then ‘future Tesla killer’ baptized car must finally arrive later this year on the market. A capital injection of 1.72 billion euros must secure the arrival of that car.

The amount comes from the Chinese developer Evergrande Health, a company that receives 45 percent of Faraday Future’s shares with its investment. Faraday Future wants to manufacture the car in the United States (California) and in China (Guangzhou). For the FF91, more than 60,000 orders would have been received. 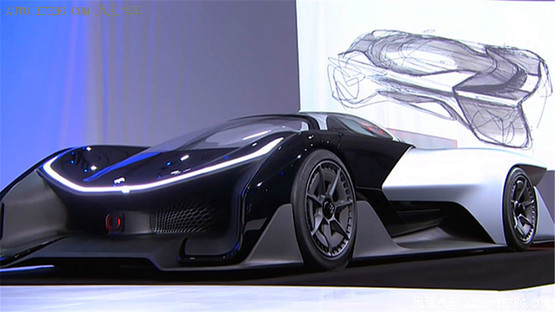 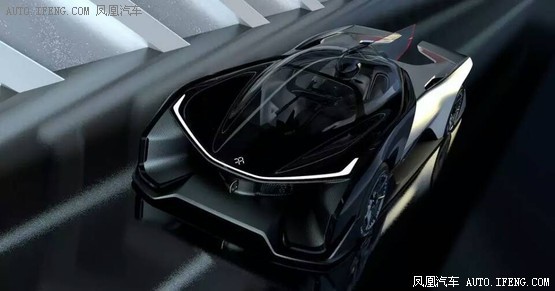