Starting Month Salary of average in the world

2013 data:
According to China’s Ministry of Human Resources and Social Security,6.99 million students will be graduating institutions of higher education this year in 2013.

[China] Data of 2013, Shanghai city, China:
The average month salary of a Chinese college graduate is about 5000 yuan (700 euro) to 6500 yuan (900 euro). Official data is average 4859 yuan (700 euro).
Note 1: above is mostly the net salary, with this amount of salary, you pay almost no tax in China.
Note 2: except this salary amount, normally everyone will get quite some bonus, which in total can be 3 to 6 times the month salary per year.
Note 3: above is the data in Shanghai city, but in general, the average salary of college graduate in other parts of China does not differ too much, also take into account, that the salary in other cities can be less compared to Shanghai, but living costs are also cheaper there.

[USA]
In the U.S., Class of 2014 college graduates at the bachelor’s degree level commanded an average (mean) starting salary of $48,127.
So, in USA, the average salary of all graduates is about $4,000/month, roughly 3,000 euro per month, after tax, net salary is about 2,500 euro.
Note 1: USA is one of the most developed country in the world, they have a good salary for college graduate, that is deserved.
SOURCE

[Holland]
In the Netherlands, college graduates starting salaries vary quite a bit, from 1,200 euro to 3,000 euro, so let’s say average 2,000 euro, after tax, net salary per month is about 1,500 euro.
Note 1: Holland is one of the top income country in West Europe.

[Russia]
Software Engineer Salary
The average salary for a Software Engineer is RUB 849,905 ($15,000) per year. 1 Dollar = 56 Rubles.
So a software engineer makes about $1,250 (900 euro) per month in Russia.
Software engineer is a top paid job in every country including Russia.
Then e can roughly inference that the month average salary of all graduates in Russia is around 600 euro. 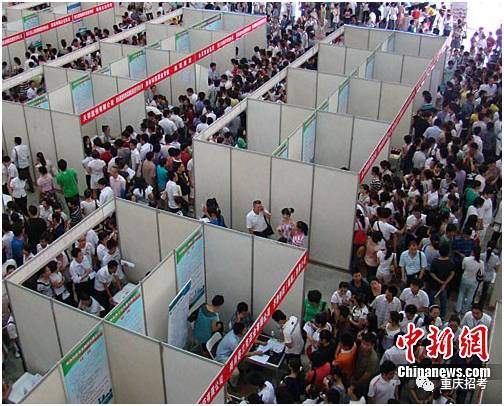 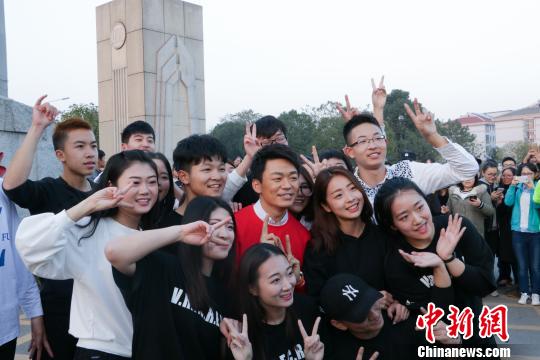