Details of PSA in Chinese

PARIS (Reuters) — PSA/Peugeot-Citroen today unveiled a 3 billion euro ($4.1 billion) capital tie-up with China’s Dongfeng Motor Group and said the cash injection would buy time for a recovery after the company posted a further loss for 2013.

Dongfeng and the French state will each pay 800 million euros for 14 percent of the carmaker to match the founding Peugeot family’s reduced holding, PSA said today in a statement, confirming earlier reports.

The company unveiled new goals for its partnership with Dongfeng but warned that it may not halt losses until 2016 — a year later than initially promised.

“Everything is in place to give Peugeot a new lease of life as a major international carmaker,” Chief Financial Officer Jean-Baptiste de Chatillon said on a conference call.

“We have the products, the teams, the know-how and now we have a new balanced and stable ownership,” he said.

The loss at PSA’s core auto division narrowed 30 percent to 1.04 billion euros — and net debt rose by about the same figure to 4.15 billion — as drastic investment cuts failed to halt the red ink.

But operational cash consumption came in at 426 million euros, outperforming the company’s goal of cutting the previous year’s 3 billion cash burn at least by half.

Yes, that venture in Guangzhou went very bad, and was later sold to Toyota for $1.

But these days PSA does make good looking cars.

Isn’t this the company that couldn’t make the joint venture, created in 1985 in Guangzhou, work?
Fourteen per cent doesn’t seem like much leverage…….
In any case I do hope that Dongfeng gets its moneys worth.

Dongfeng and PSA already operate three factories together in China. The Chinese company is investing 30 billion yuan ($4.9 billion) in its own auto operations to reduce its dependence on foreign carmakers.

Does PSA have a joint venture with Chinese Changan too?

The group reported on Wednesday also announced last year suffered from 177 million euros. Operating loss The net loss was 2.3 billion euros, compared with a min of 5 billion euros a year earlier. Peugeot saw sales in 2013 by 4.9 per cent to 2.82 million vehicles and sales went down by 2.4 percent to 54.1 billion euros.

Peugeot gave to charge. 2014 a growth of the European car market by 2 percent For China, the company assumes a growth of 10 percent.

The company went on to say that CEO Philippe Varin is replaced by Carlos Tavares, who was previously employed by the French rival Renault in late March.

Peugeot announced its partnership with Dongfeng to strengthen further. The companies want to produce 1.5 million cars annually under the brands Dongfeng Peugeot and Citroën. Together in the coming years Furthermore, an export company will be set up in China to sell. Built cars to other Asian markets. 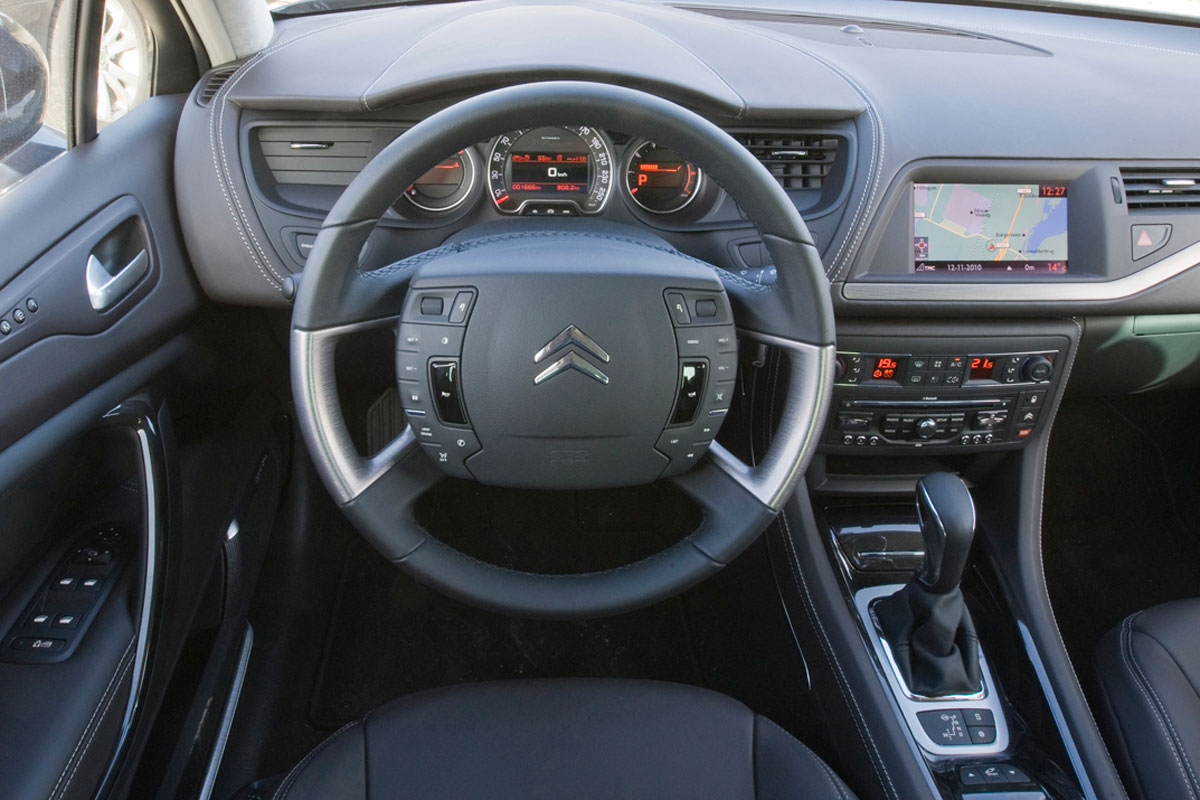