It will produce 150,000 finished vehicles and 150,000 engines annually, the company announced at the signing ceremony.

Based in Wuhan City, capital of central China’s Hubei Province, the company plans to produce a range of new Renault vehicles, with SUVs slated first for production, and will also develop and promote new energy cars and its own brands with Dongfeng.

Four board members from Dongfeng and four from Renault will sit on the company’s board of directors. Its CEO will be assigned by Dongfeng and Renault in rotation for a four-year term.

Dongfeng Motor Group gained about 11.2 percent of the country’s total sales volume of domestic commercial and passenger vehicles in 2012. 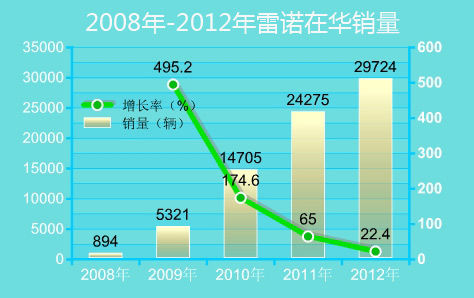 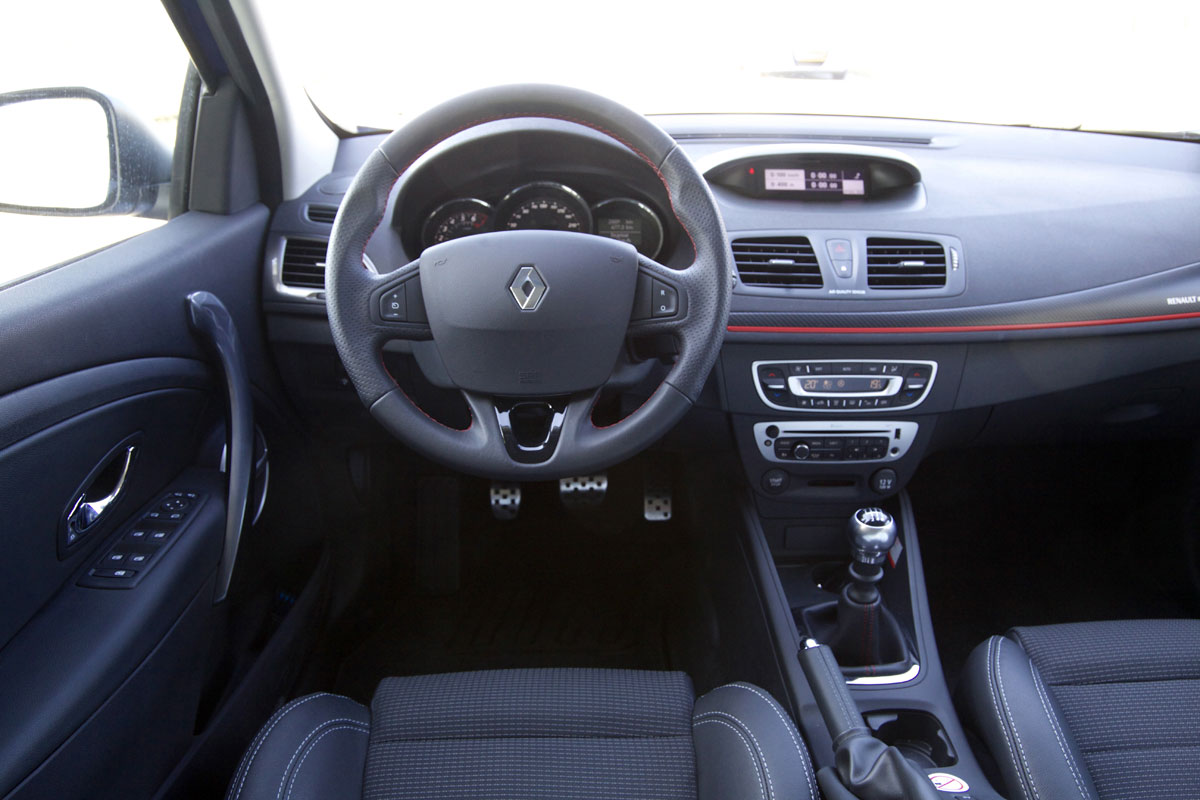 Dongfeng Chairman Xu Ping likes Carlos Ghosn, a culturally sensitive guy. In his speech at the Donghu Hotel, Mr. Ghosn cited the coming Year of the Horse and said: 马到成功. Our best wishes for success are with them.