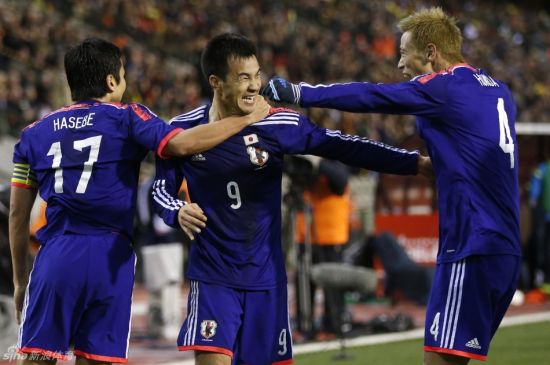 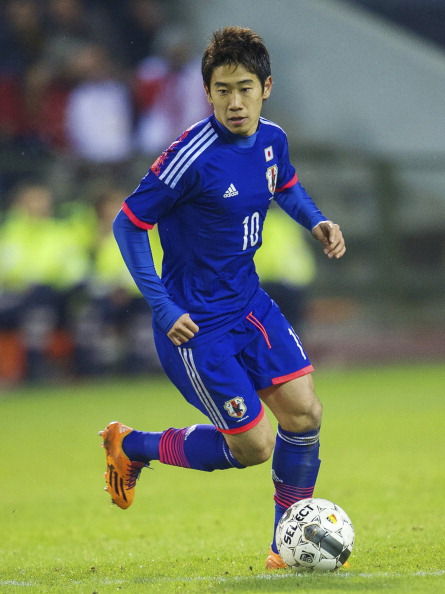 Belgium fell to their second defeat inside a week as they were beaten 3-2 by Japan in an entertaining friendly in Brussels.

Having lost 2-0 to Colombia last week, Marc Wilmots’ side were again beaten at the Stade Roi Baudouin, despite taking the lead.

Kevin Mirallas put Belgium ahead after 15 minutes, thanks to an impressive assist from Everton team-mate Romelu Lukaku, but Japan were soon level.

After 37 minutes, Yoichiro Kakitani was perfectly placed to head home a Hiroshi Kiyotaki cross from the right, before Keisuke Honda was on target early in the second half.

Belgium got off to the ideal start, going ahead through Mirallas after Lukaku had expertly evaded the tackle of Eiji Kawashima before calmly rolling across for Mirallas to finish, with the goalkeeper way out of his box.

Honda almost levelled 10 minutes later, but he failed to connect with a corner after Simon Mignolet was unable to clear, as Japan looked to show some of the powers of recovery that saw them draw 2-2 against the Netherlands on Saturday.

And they were rewarded for their bright response when Kakitani headed home the equaliser for Alberto Zaccheroni’s men after good work on the right wing from Kiyotaki.

Japan even came close to going in ahead at the break, with Makoto Hasebe’s fierce drive tipped over by Mignolet two minutes before the interval.

Eight minutes into the second half, Honda put Japan on top with his second goal in as many international games. The CSKA Moscow midfielder put his side ahead with a well-taken drive from the edge of the area that left Mignolet with no chance.

Substitute Okazaki gave Japan a two-goal cushion with a well-worked move, playing a neat one-two with Honda before firing past Mignolet in the Belgium goal.

Alderweireld scored a second for Belgium late on but it was too little too late as Japan held on to record their first win in four matches.