A Chinese university has built the world’s fastest supercomputer, almost doubling the speed of the US machine that previously claimed the top spot and underlining China’s rise as a science and technology powerhouse.

The semiannual TOP500 listing of the world’s fastest supercomputers released Monday says the Tianhe-2 developed by the National University of Defense Technology in central China’s Changsha city is capable of sustained computing of 33.86 petaflops per second. That’s the equivalent of 33,860 trillion calculations per second.

The Tianhe-2, which means Milky Way-2, knocks the US Energy Department’s Titan machine off the No 1 spot. It achieved 17.59 petaflops per second.

It’s the second time a Chinese computer has been named the world’s fastest. In November 2010, the Tianhe-2’s predecessor, Tianhe-1A, had that honor before Japan’s K computer overtook it a few months later on the TOP500 list, a ranking curated by three computer scientists at universities in the US and Germany.

The Tianhe-2 shows how China is leveraging rapid economic growth and sharp increases in research spending to join the United States, Europe and Japan in the global technology elite.

“Most of the features of the system were developed in China, and they are only using Intel for the main compute part,” TOP500 editor Jack Dongarra, who toured the Tianhe-2 facility in May, said in a news release. “That is, the interconnect, operating system, front-end processors and software are mainly Chinese.” 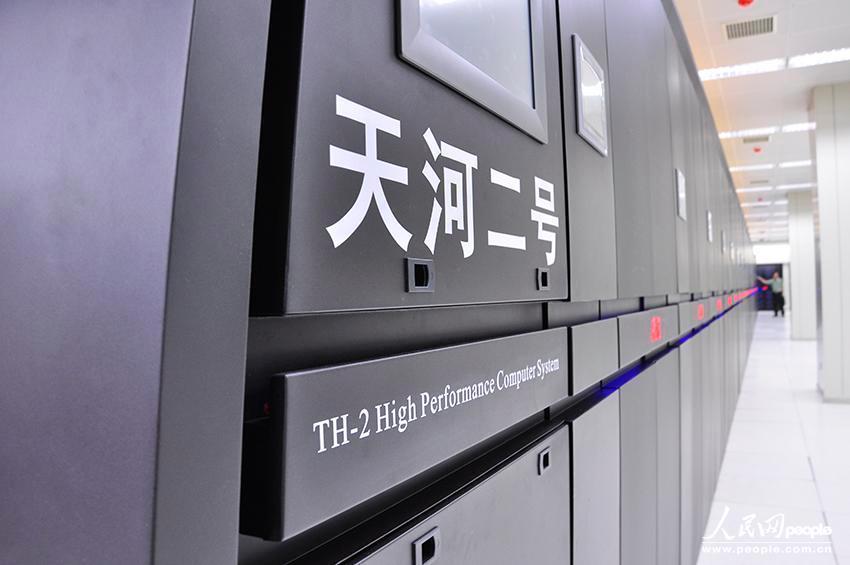 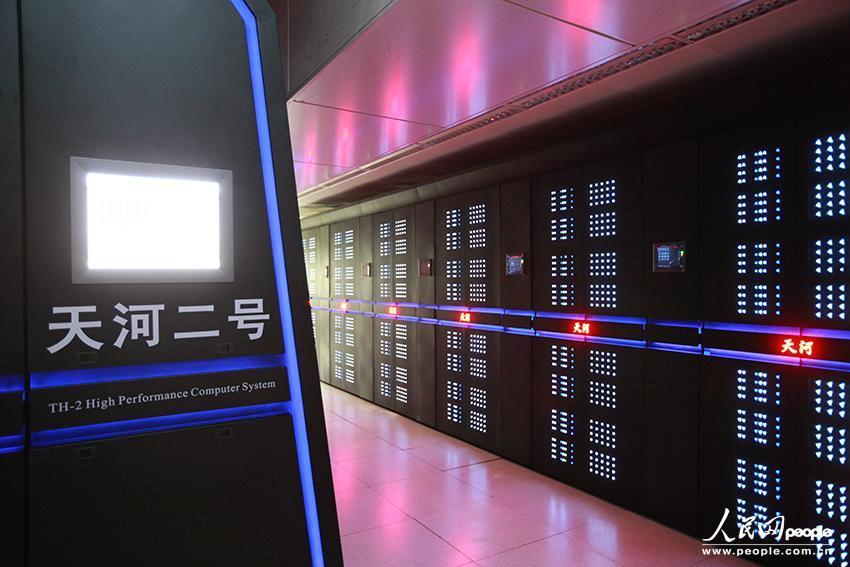 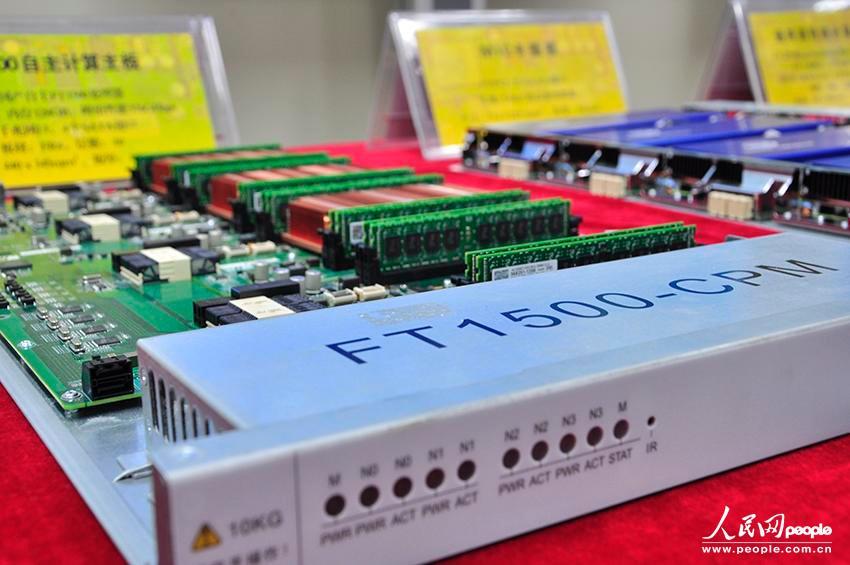 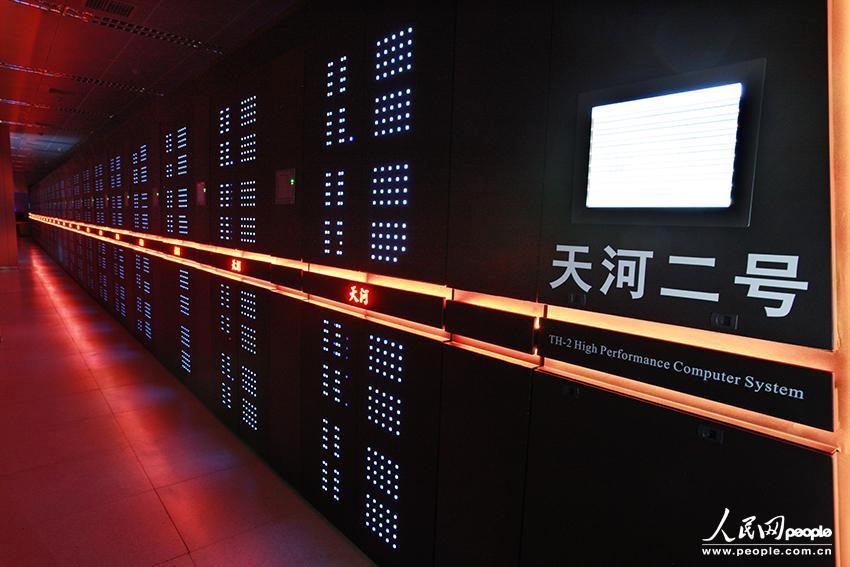 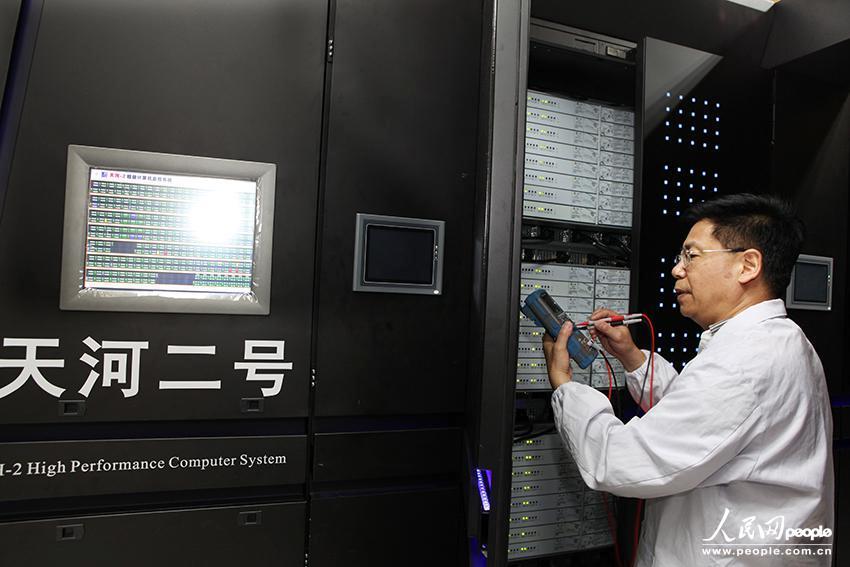 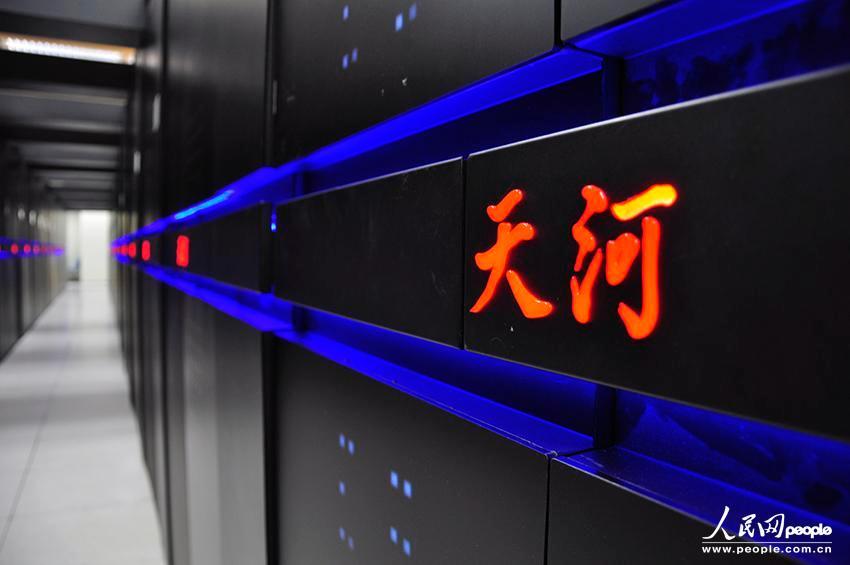