China is releasing a series of creative cultural products inspired by the country’s first domestically built aircraft carrier: the Shandong. One of the first products, a mobile phone that takes the aircraft carrier as its theme, was released on Monday.

The new 5G phone, from the imagination of designer Xie Dahuan and manufactured by China’s Meizu, is called “17,” after the Shandong’s hull number. It comes with a specially designed phone case, startup animation and various wallpapers themed with the carrier.

According to Xie, his team has been working hard to develop more daily use items, such as phones, which will get China’s marine culture more involved in people’s daily lives.

Inspired by the Shandong, which was commissioned in 2019, Xie and his team have launched products like toys, caps and clothes. 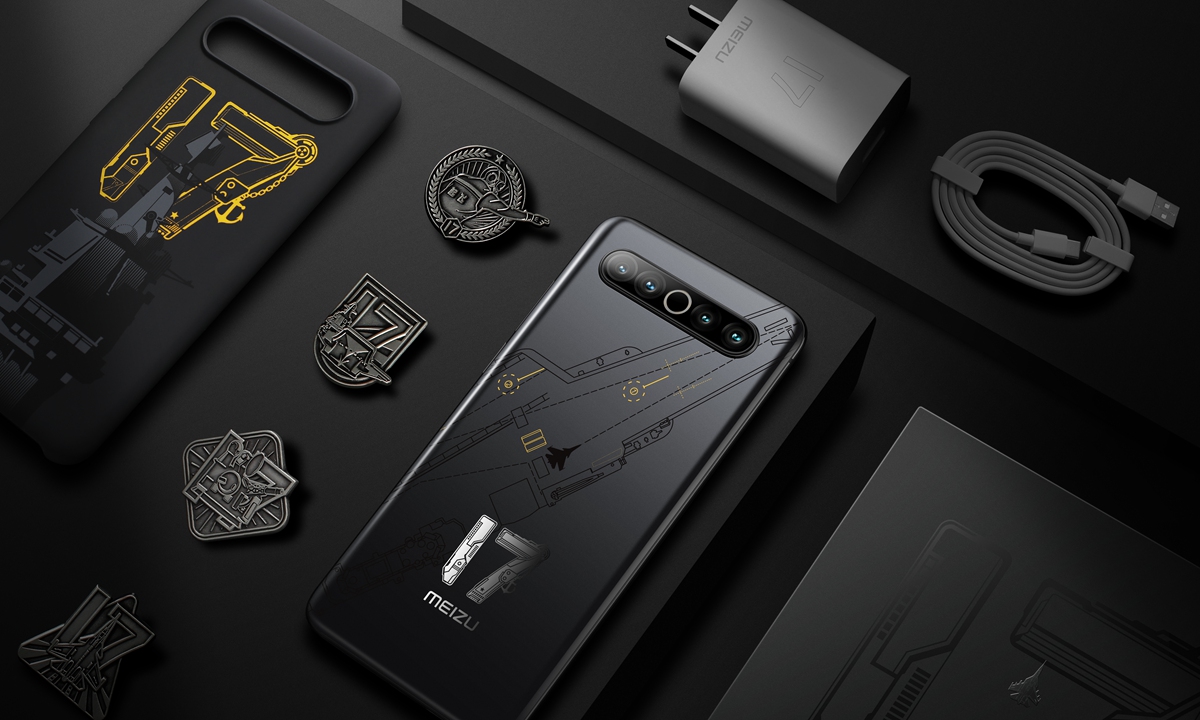 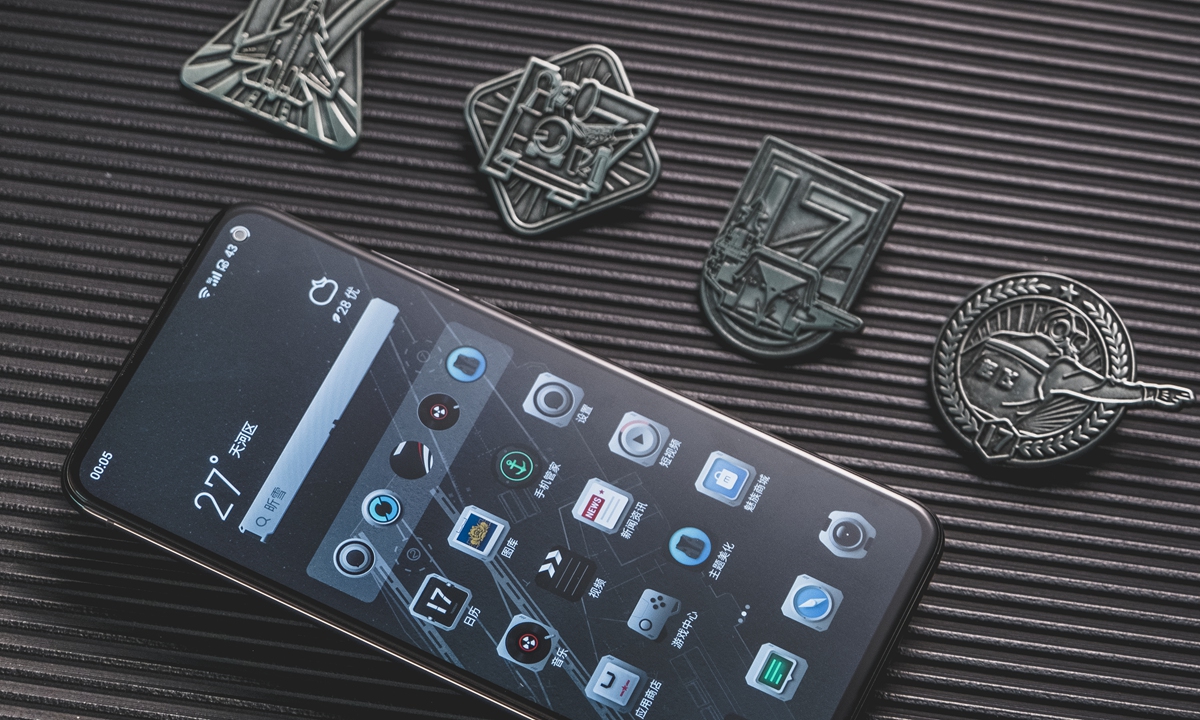 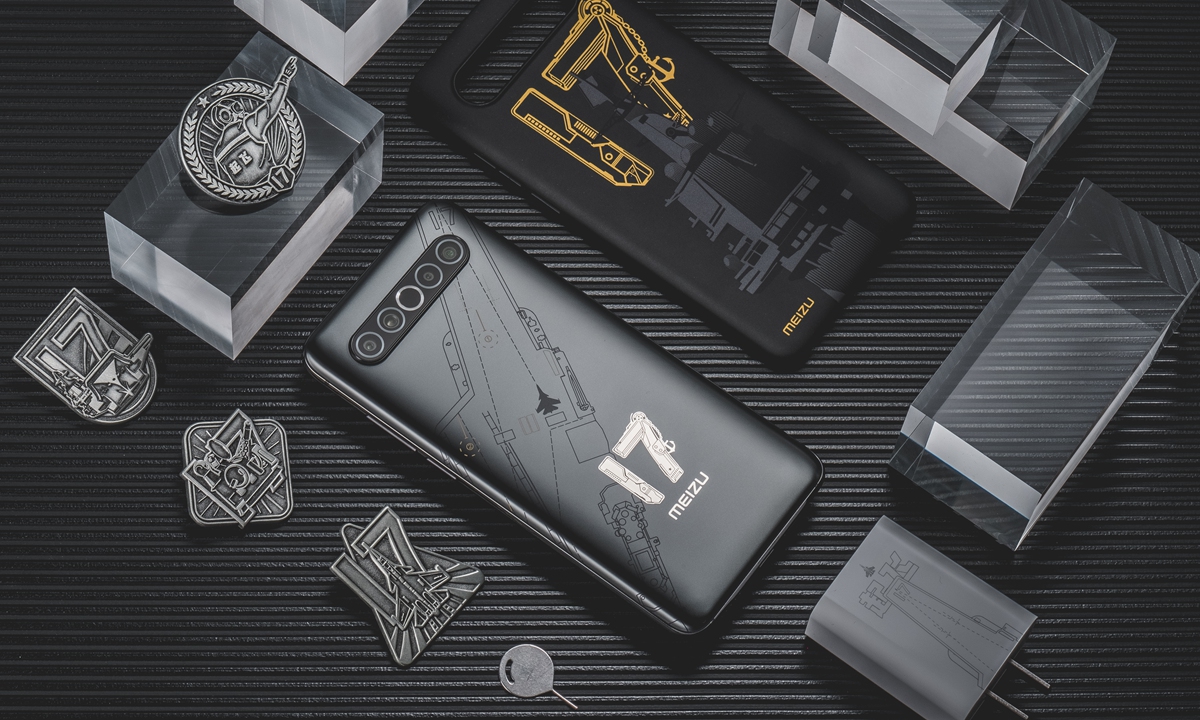 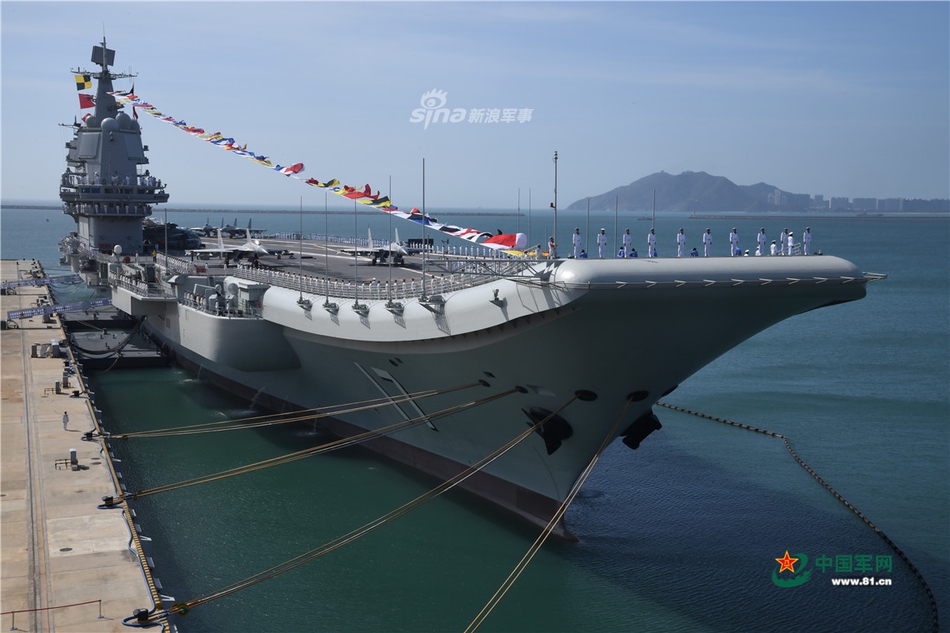 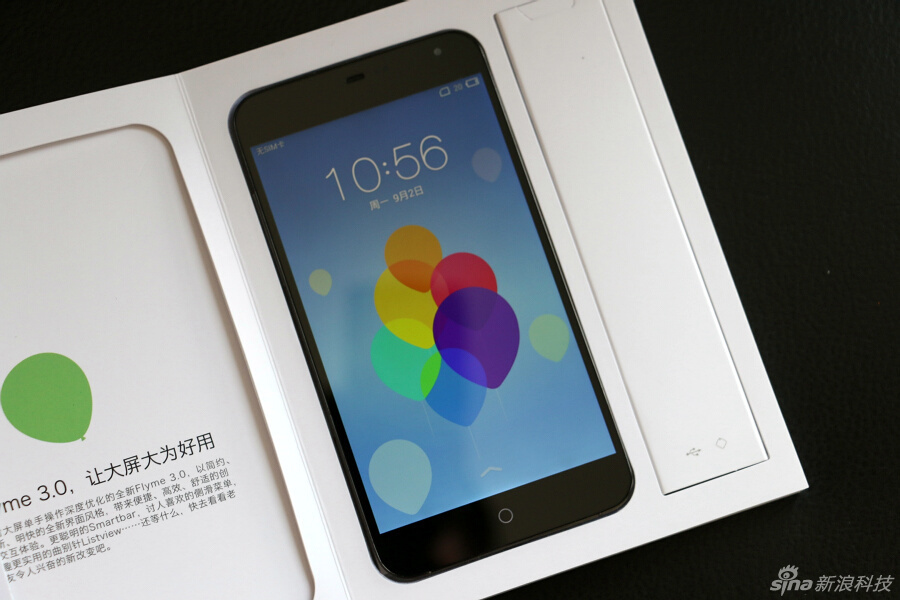