The Beijing Subway (simplified Chinese: 北京地铁; traditional Chinese: 北京地鐵; pinyin: Běijīng dìtiě) is a rapid transit rail network that serves the urban and suburban districts of Beijing municipality. The subway’s first line opened in 1971, and the network now has 9 lines, 147 stations[1] and 228 km of tracks in operation and delivers over 4 million rides per day. [2] It is the oldest and busiest subway in mainland China, and the second longest after the Shanghai Metro. Since the newest line, Line 4, entered operation on September 28, 2009,[3] daily ridership has exceeded 5 million.[4] The existing network still cannot adequately meet the city’s mass transit needs and is undergoing rapid expansion. Overall, plans call for 19 lines and 561 km of tracks in operation by 2015.[5] The Chinese government’s ¥4 trillion economic stimulus package has accelerated subway construction. In addition to 9 lines already under construction, work is set to begin on 3 new lines in 2009, and the entire network will double in size to 420 km by 2012.

Do you know how deep a #subway can be in #Chongqing?
The video below will give you an answer~
Can you count out how many elevators does the passenger take? pic.twitter.com/YWodI2lG7J 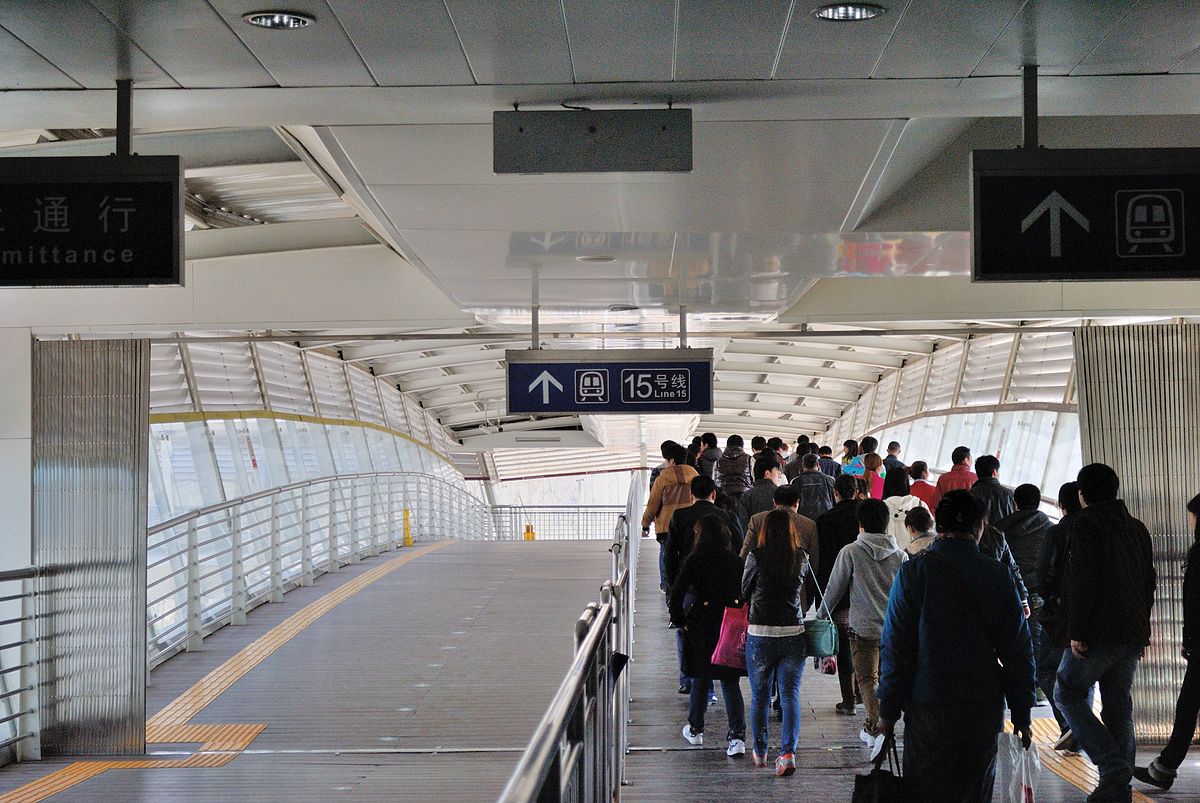 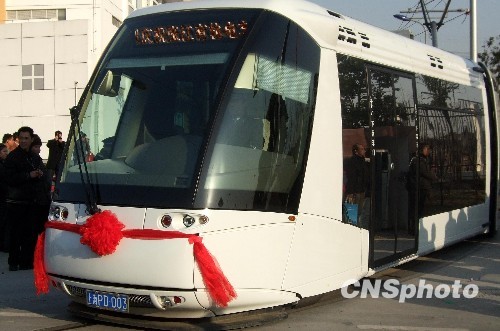 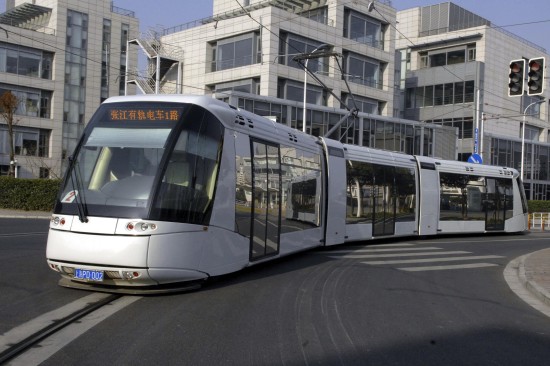 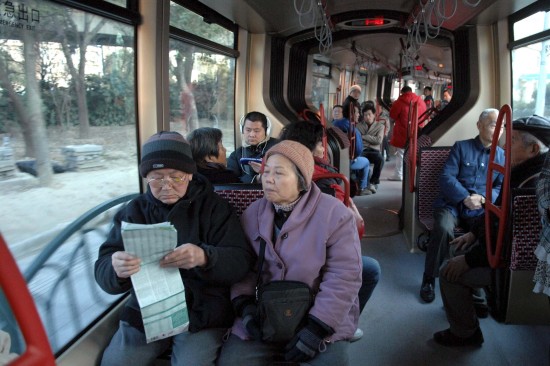