Shanghai now has the highest minimum wage reaching about 300 USD per month.

The government targets doubling the average income of people before 2020.

Considering the fact that Chinese RMB purchasing power will still be bigger than the USD in America in 2030, the real minimum wage will be about $25,000 in PPP term in 2030, pretty much closing the gap between China’s minimum wage and that of Europe in 2030. 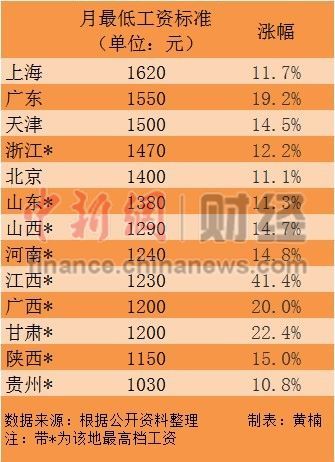 Huge difference between poor and rich