The HongQi 9 (HQ-9) is a long-range, all-altitude, all-weather surface-to-air missile system developed by the China Academy of Defence Technology (also known as CASIC 2nd Academy), a subordinate of the China Aerospace Science & Industry Corporation (CASIC). The HongQi 9 was designed to engage multiple airborne targets such as fixed-wing aircraft and helicopters at all altitudes, with limited anti-ballistic missile capability. The HongQi 9 is currently serving with both the PLA Air Force (SAM corps) and also in the PLA Navy in the form of ship-based HaiHongQi 9 (HHQ-9). 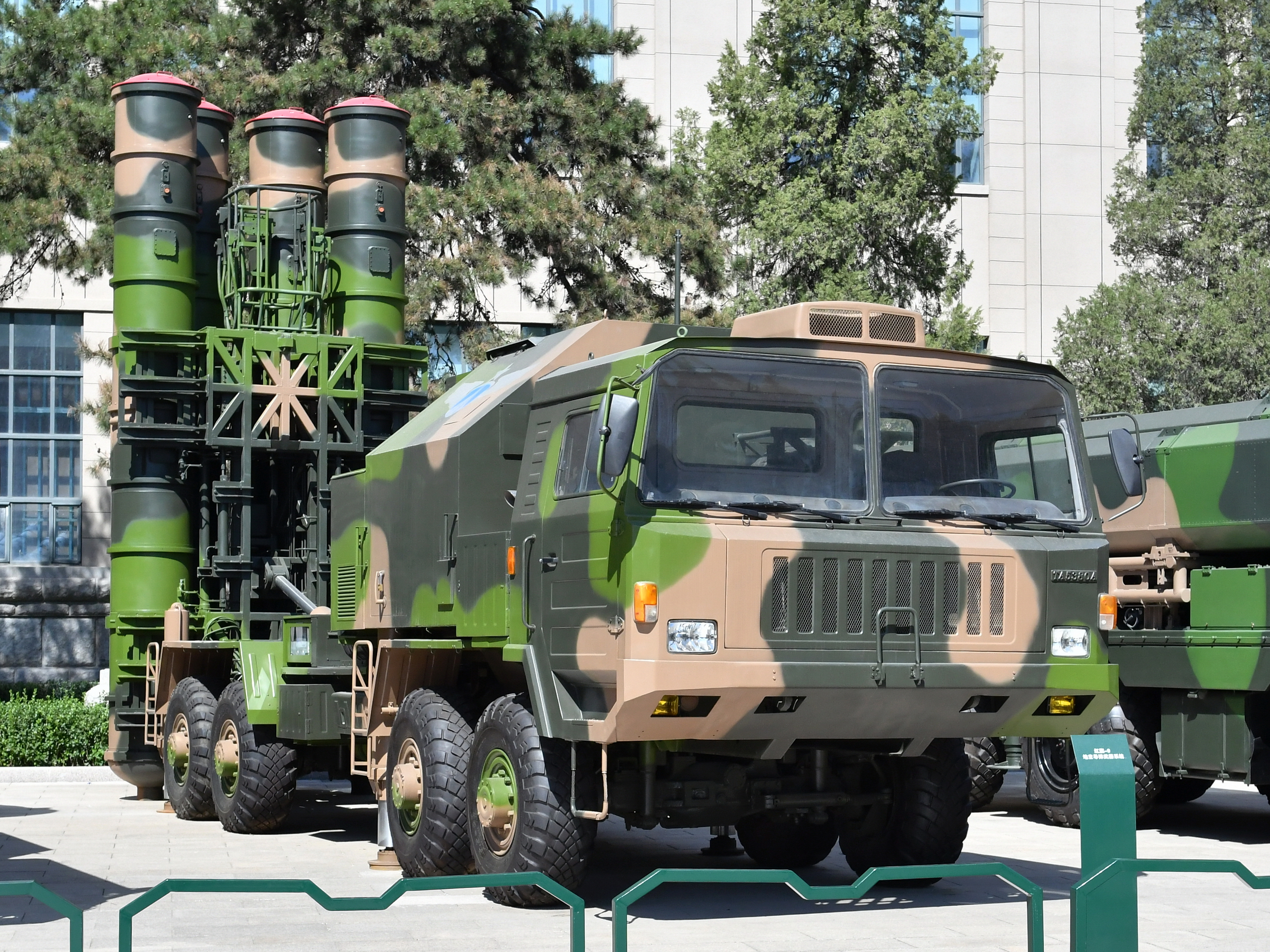 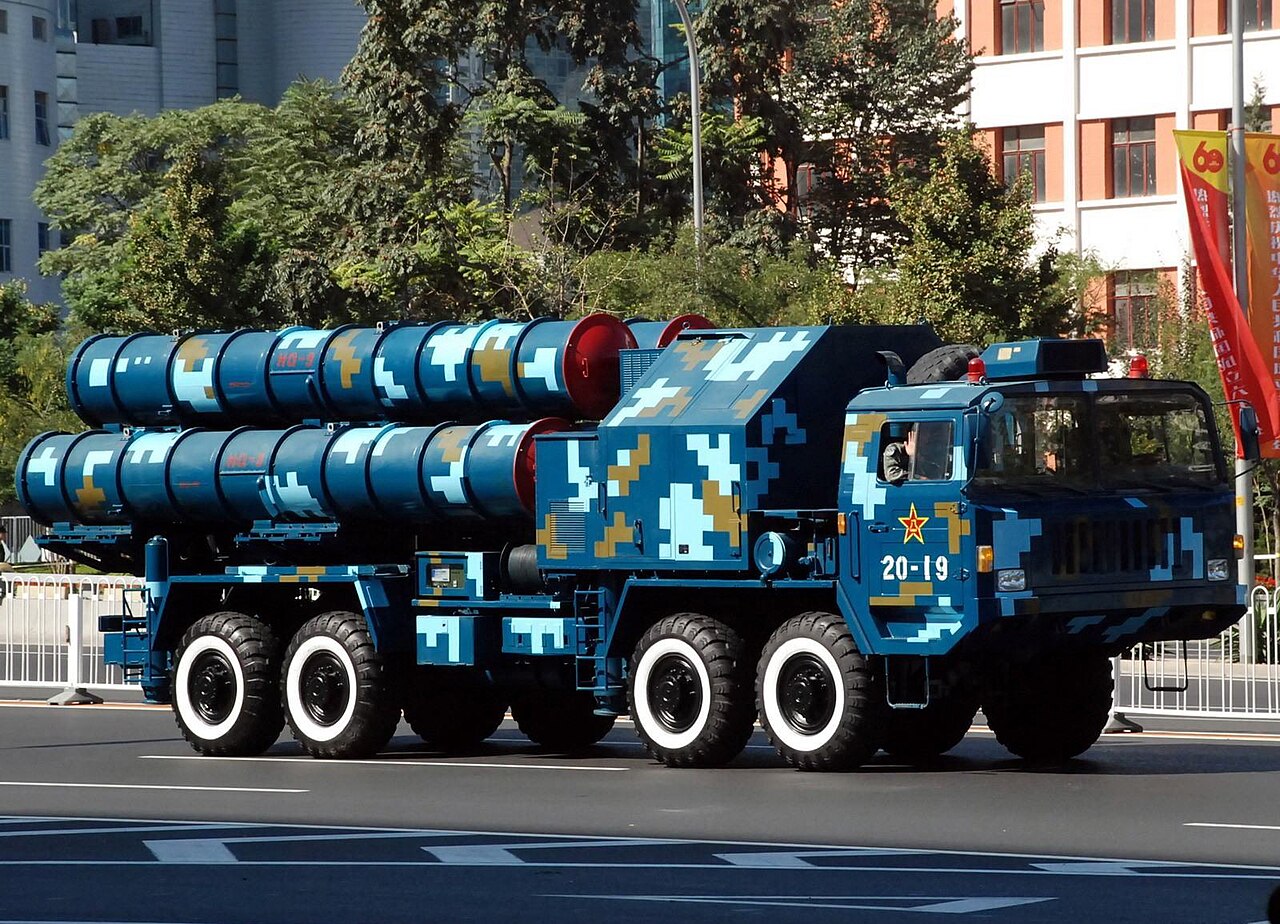 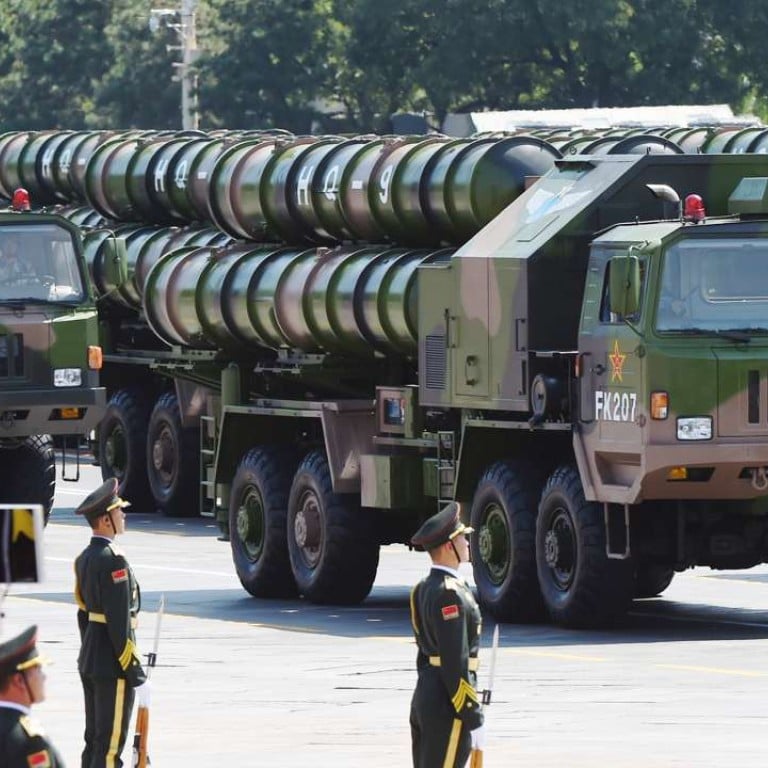 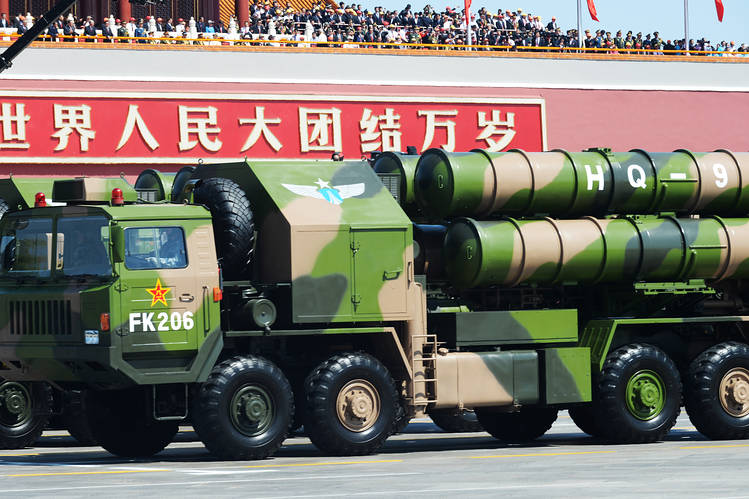 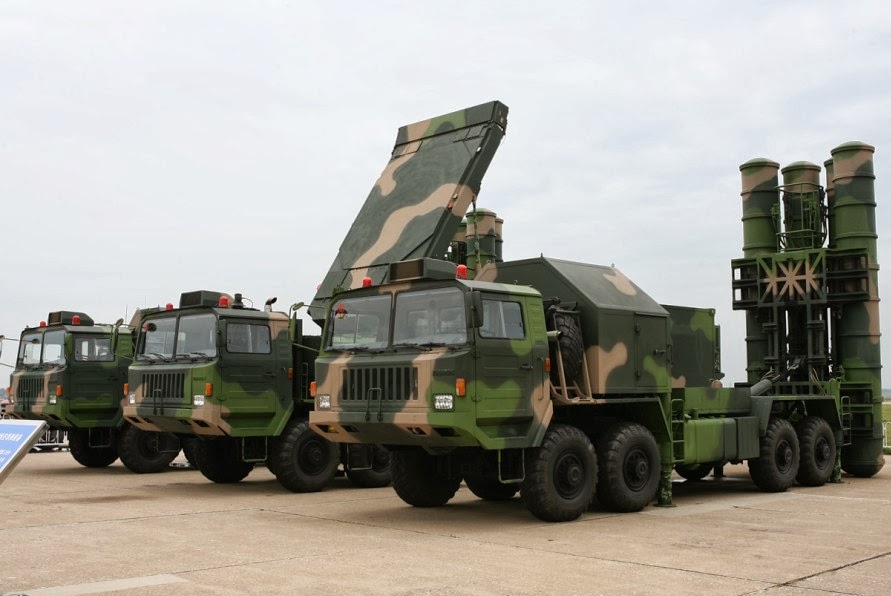 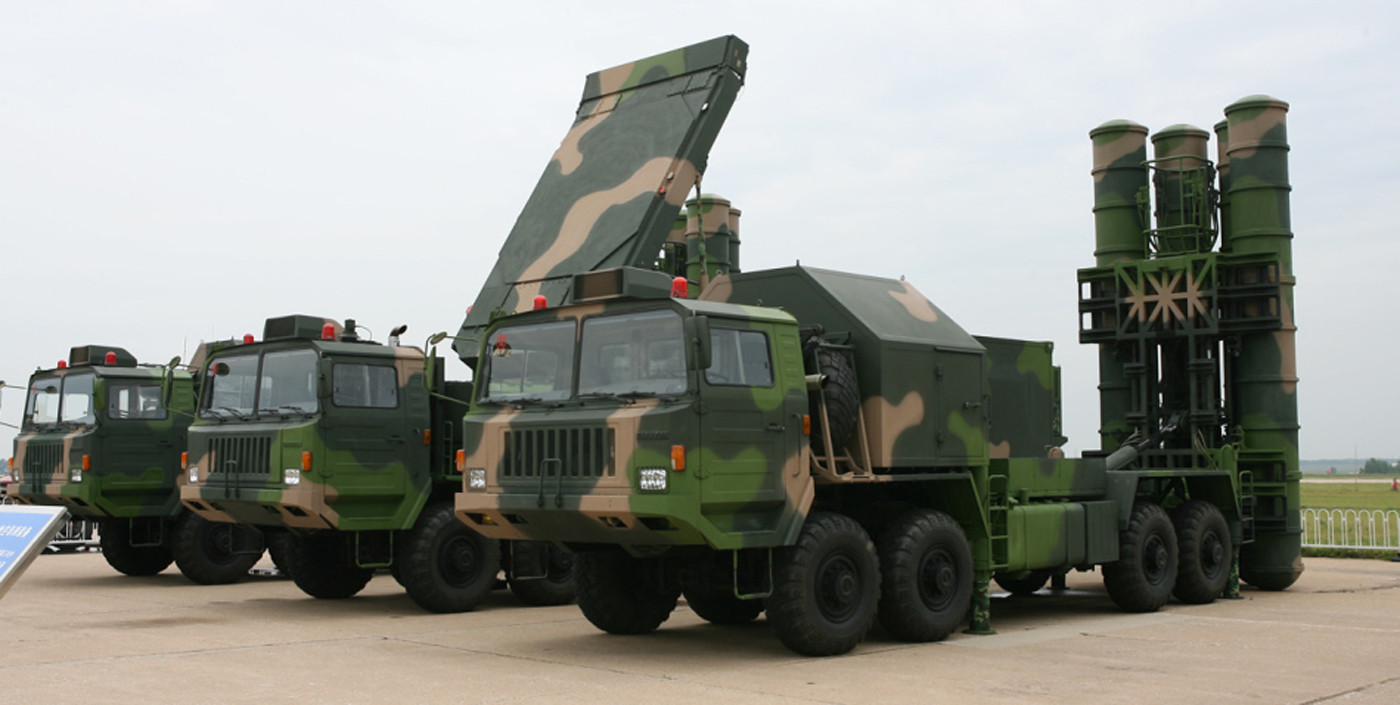 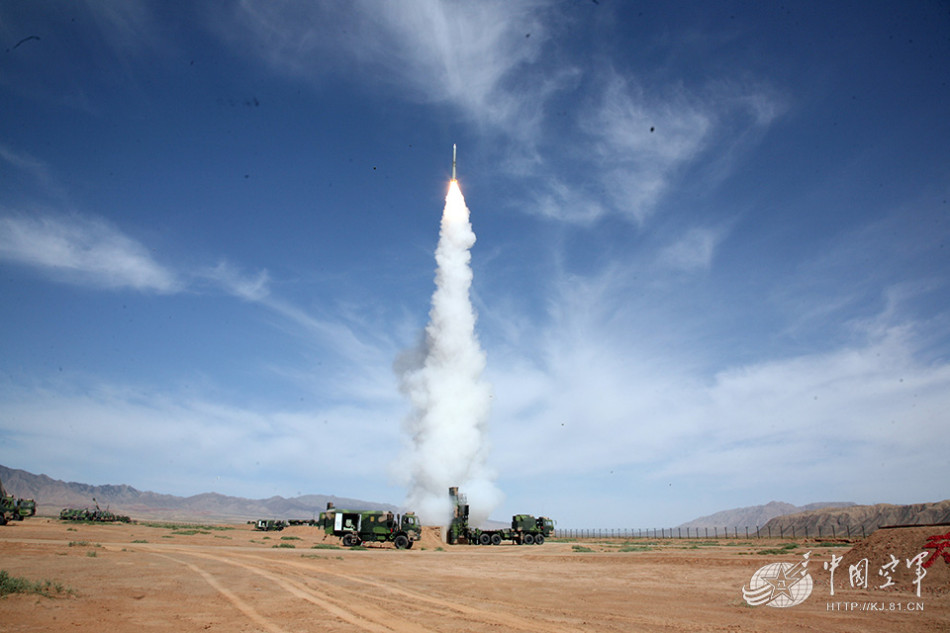 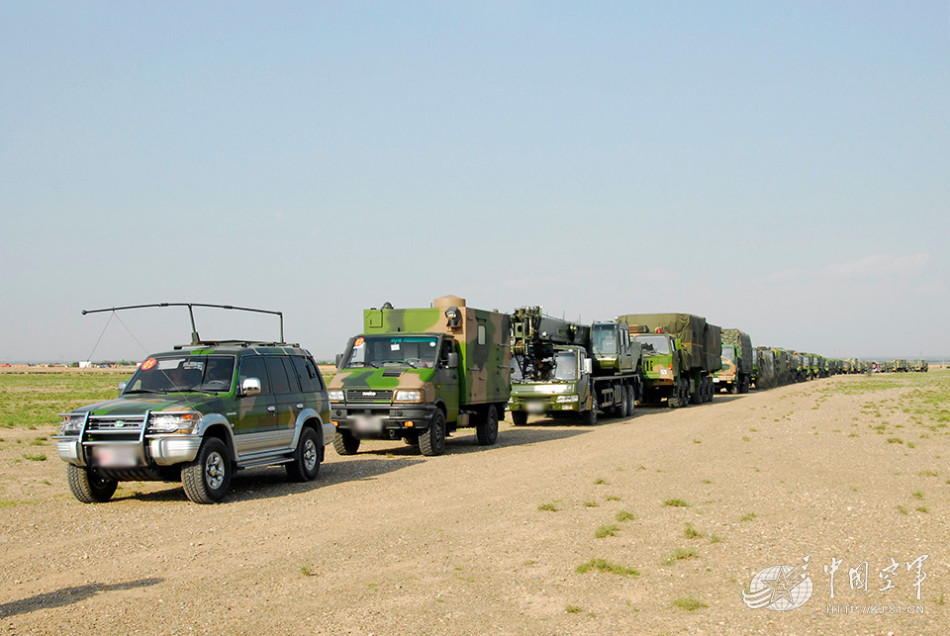 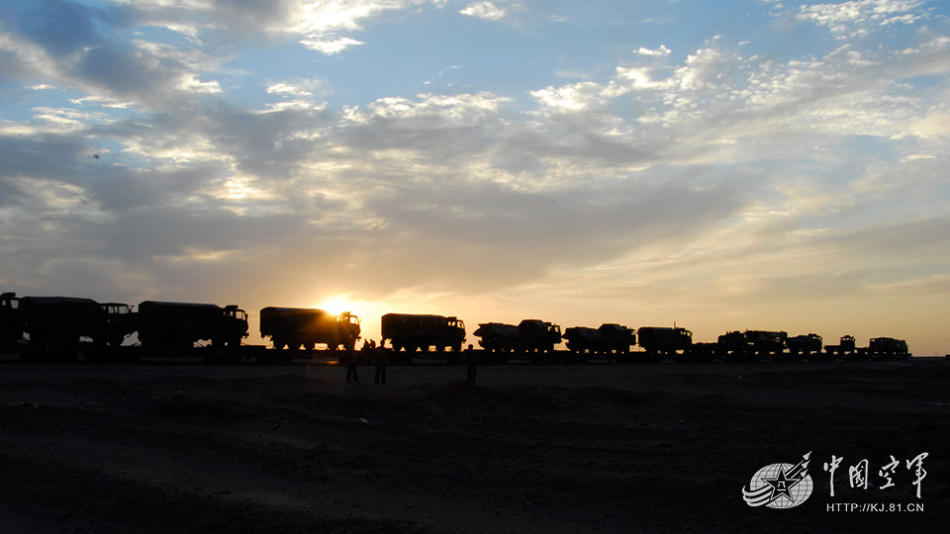 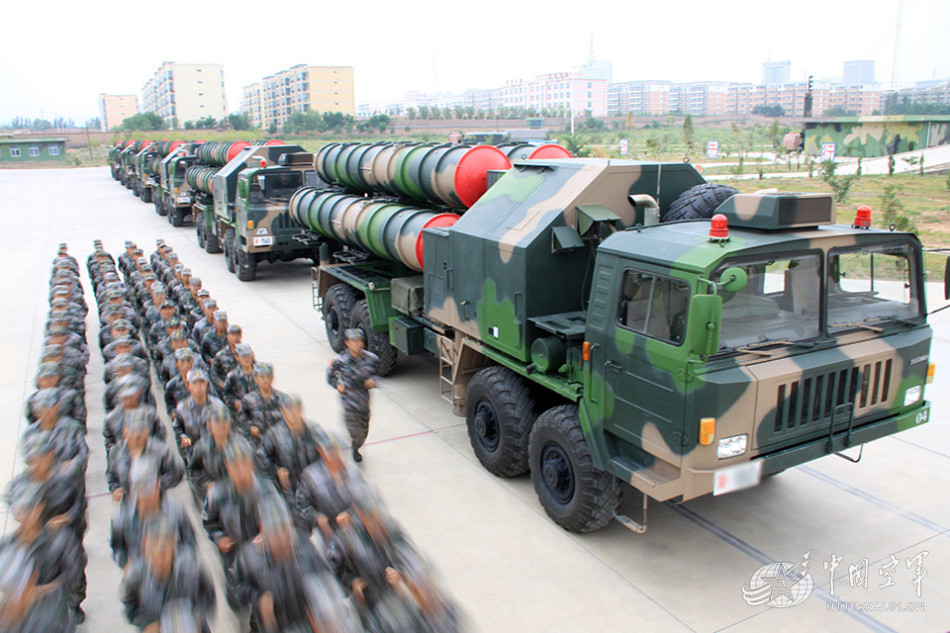 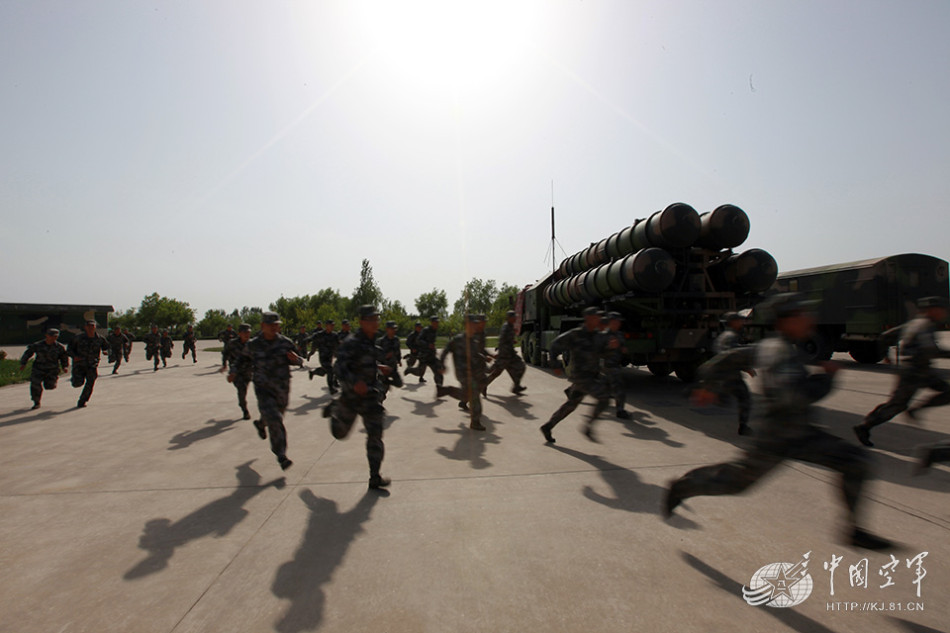 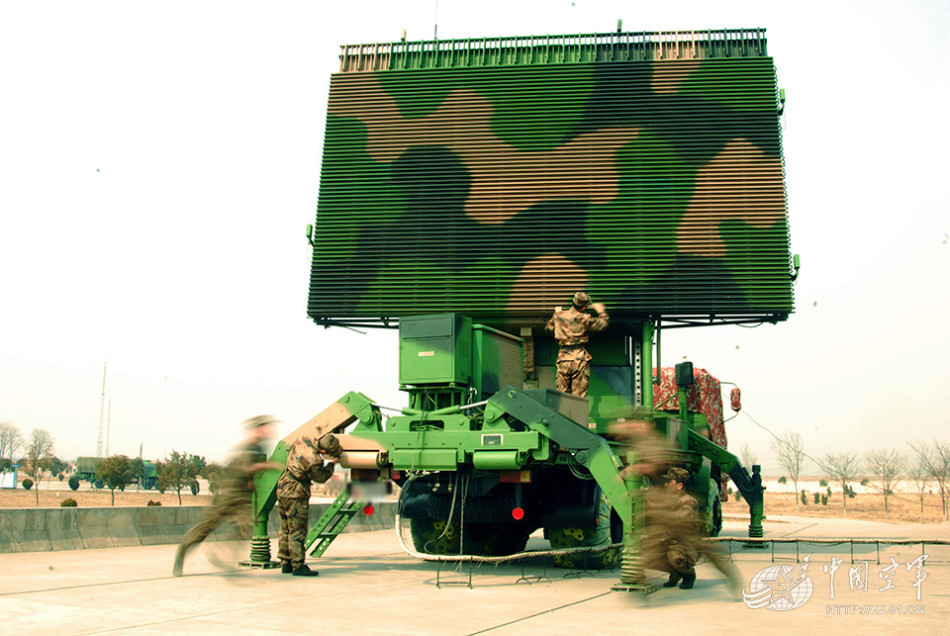 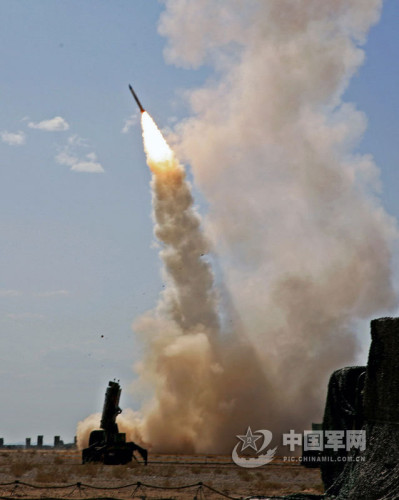 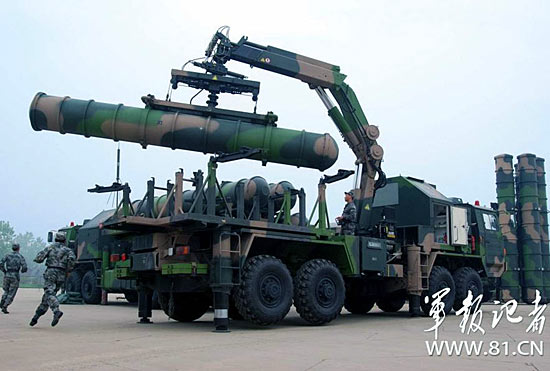 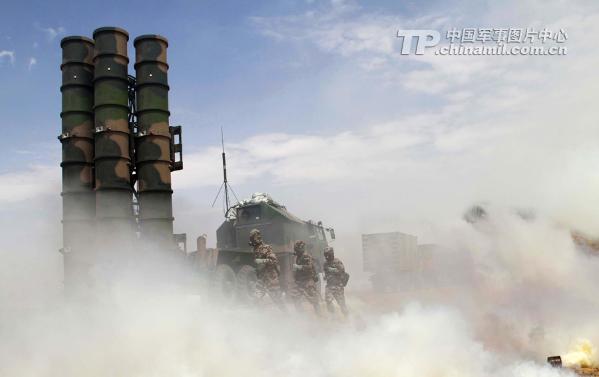