The future of air space belongs to powerful drones.

A pair of grainy photos shot at long distance could be the best evidence yet of Beijing’s first jet-powered and presumably armed drone warplane.

Designed jointly by the Hongdu Aviation Industry Group and Shenyang Aviation Corporation, the Lijian (“sharp sword”) is China’s first stealth drone and the third in the world after the X-47 designed by the United States and France’s nEUROn. The Lijian program was launched in 2009 and the drone’s ground test was conducted on Dec. 13 last year. 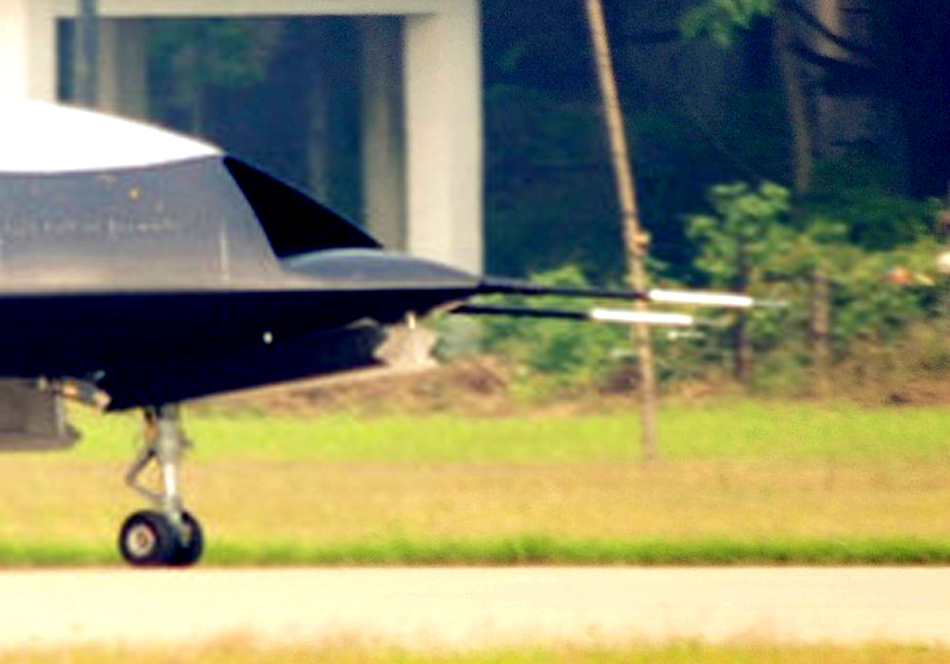 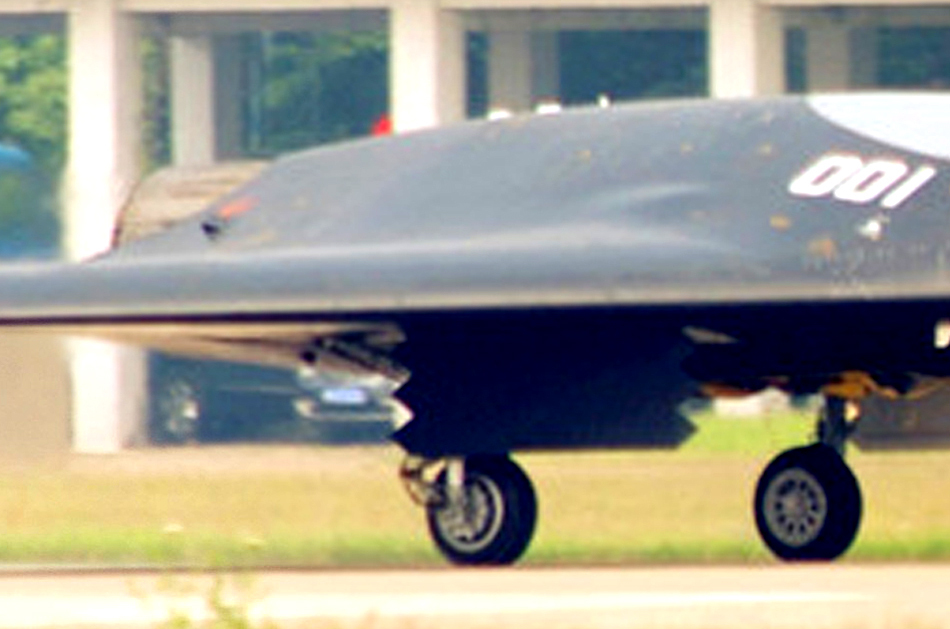